Legendary girl group Girls’ Generation is celebrating their 10th anniversary this week, and fans around the world are joining in on the party! 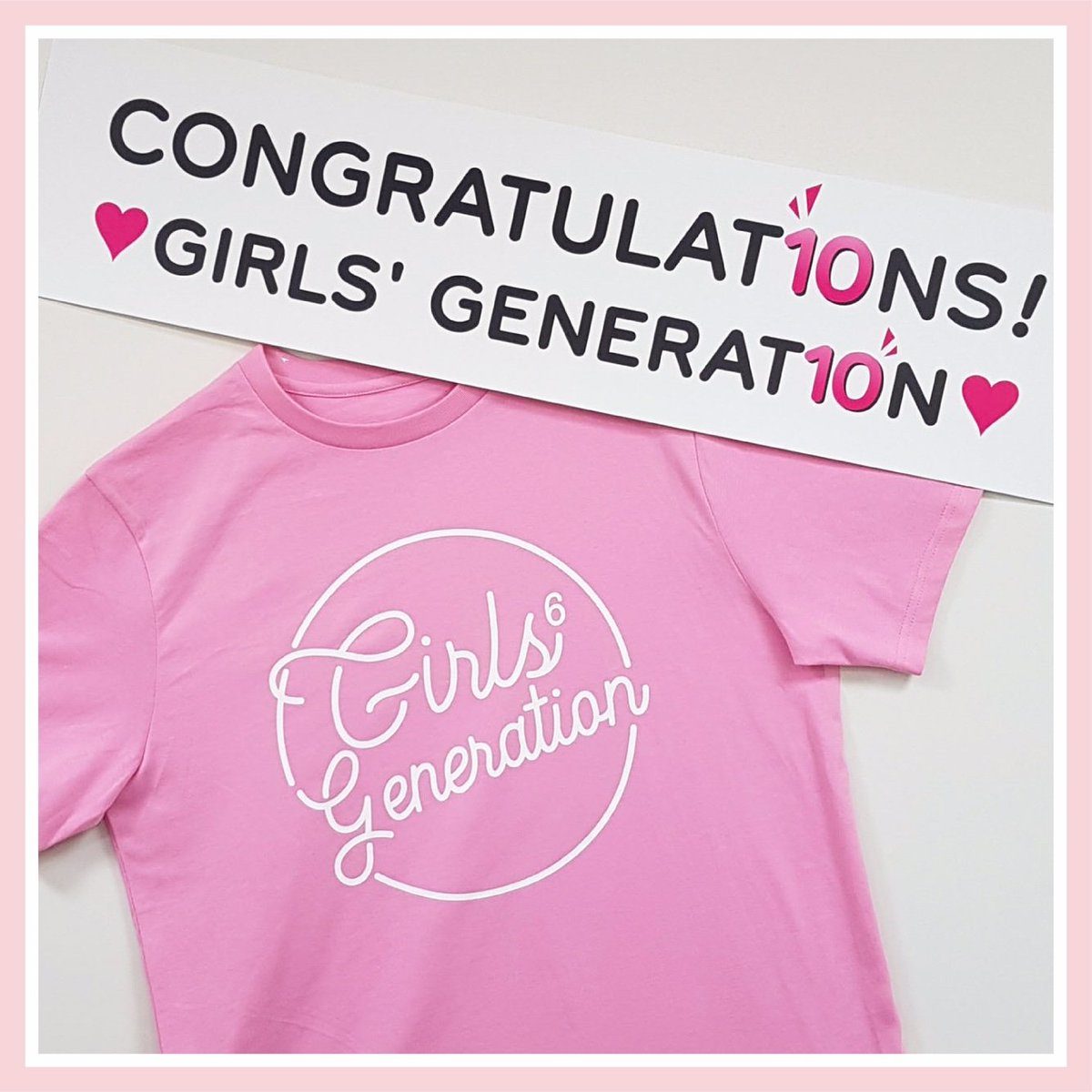 To kick things off, Girls’ Generation released two new music videos “Holiday” and “All Night” for their anniversary album Holiday Night, and fans can’t get over how perfect they are.

In less than 24 hours, both the music videos have already gained millions of views each, with no signs of slowing down!

SM Entertainment started their celebrations by making sure to promote Holiday Night with huge billboards outside their Coex Artium building.

They also released a bunch of new Girls’ Generation merchandise to commemorate such an amazing milestone.

Staff members at SM Entertainment’s main office in Cheongdam all showed their love for the members with a cute photo outside the building. 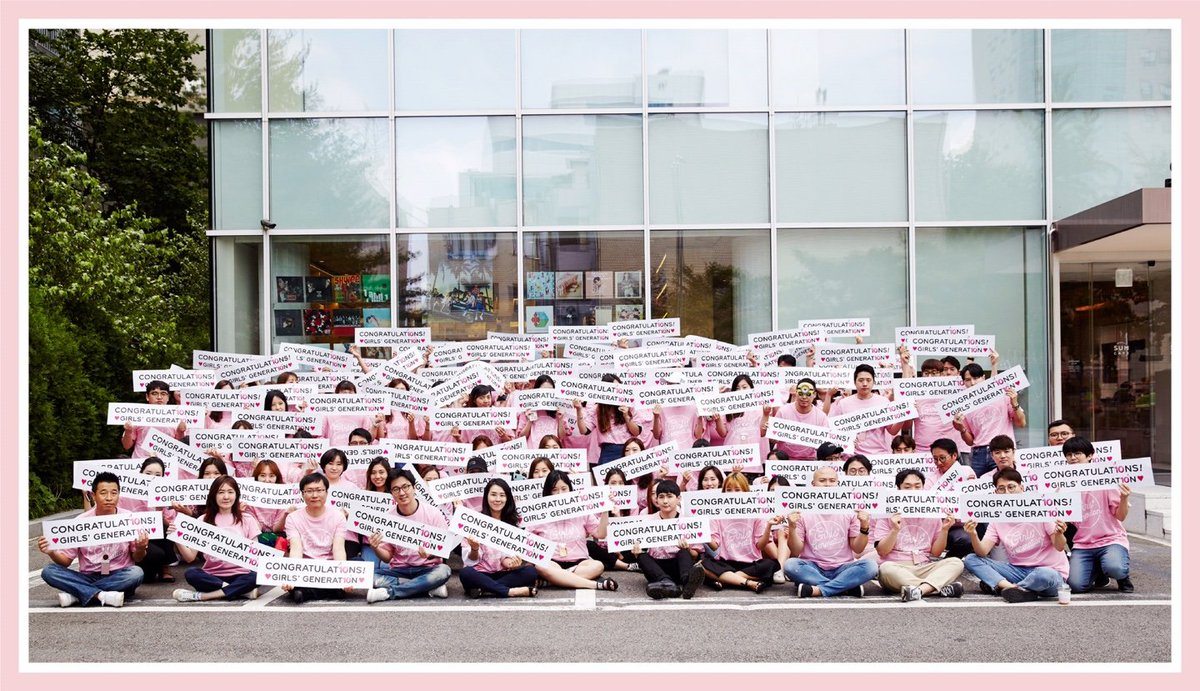 They also prepared a beautiful collage to congratulate the girls on all their success. 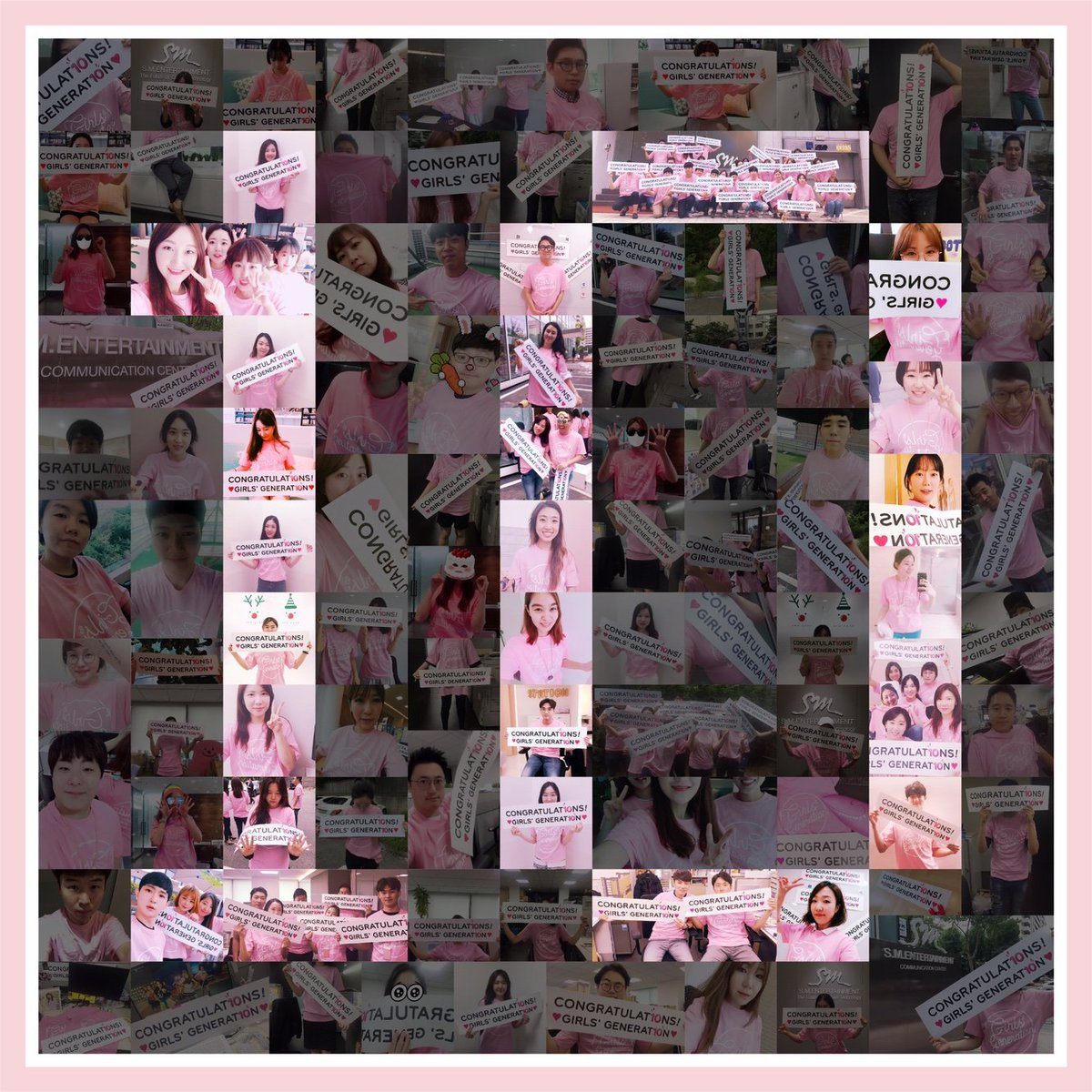 And the staff obviously aren’t the only ones sending their love to Girls’ Generation – their anniversary hashtag #소녀시대10주년 was even trended at #1 in Korea!

And SONEs in Korea are already lined up for Girls’ Generation’s 10th anniversary fan meeting at Olympic Park.

Fans who couldn’t be in Korea to celebrate the anniversary are doing their own part to congratulate Girls’ Generation.

Let’s take it back to the debut stage, this is what you call monster rookies. Happy 10 years, thank you Girls Generation #GIRLS6ENERAT10N pic.twitter.com/22iLTzMROG

While others recounted the group’s incredible career so far.

It looks like some fans even held actual parties to get together and celebrate!

The world currently has their eyes (and ears!) on Girls’ Generation, one of the most successful K-Pop groups of all time.

Right now, it feels like the entire world is one giant pink ocean!

We’re all part of this family. This pink ocean ❤️ #GIRLS6ENERAT10N pic.twitter.com/ewTCYOfSNz