In a recent radio broadcast, BLACKPINK revealed that they wanted their next album’s concept to be completely different from “As If It’s Your Last”. 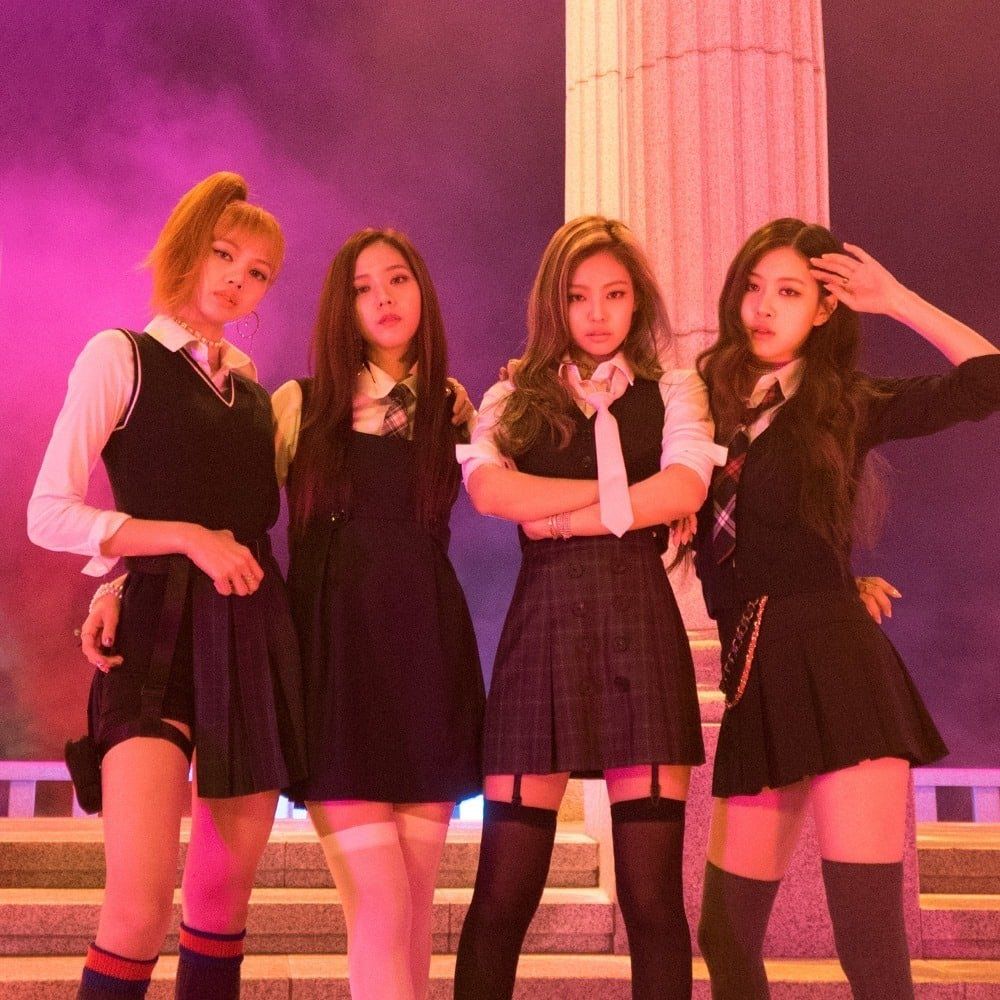 When they were asked what they had in mind, Jennie tried expressing it rather than explaining it.

The radio host immediately picked up what they wanted, in that they wished to go for a more fierce, “girl-crush” concept.

“We want to try genres that other girl groups don’t try, like hip hop.”

The other members of BLACKPINK joined in and expressed their own ideas of what a “girl crush” looked like.

Jisoo then added that BLACKPINK usually practiced with stronger concepts, and so she wanted to show everyone this side of them.

Perhaps BLINKs can expect to see a more charismatic side to BLACKPINK in their next album! 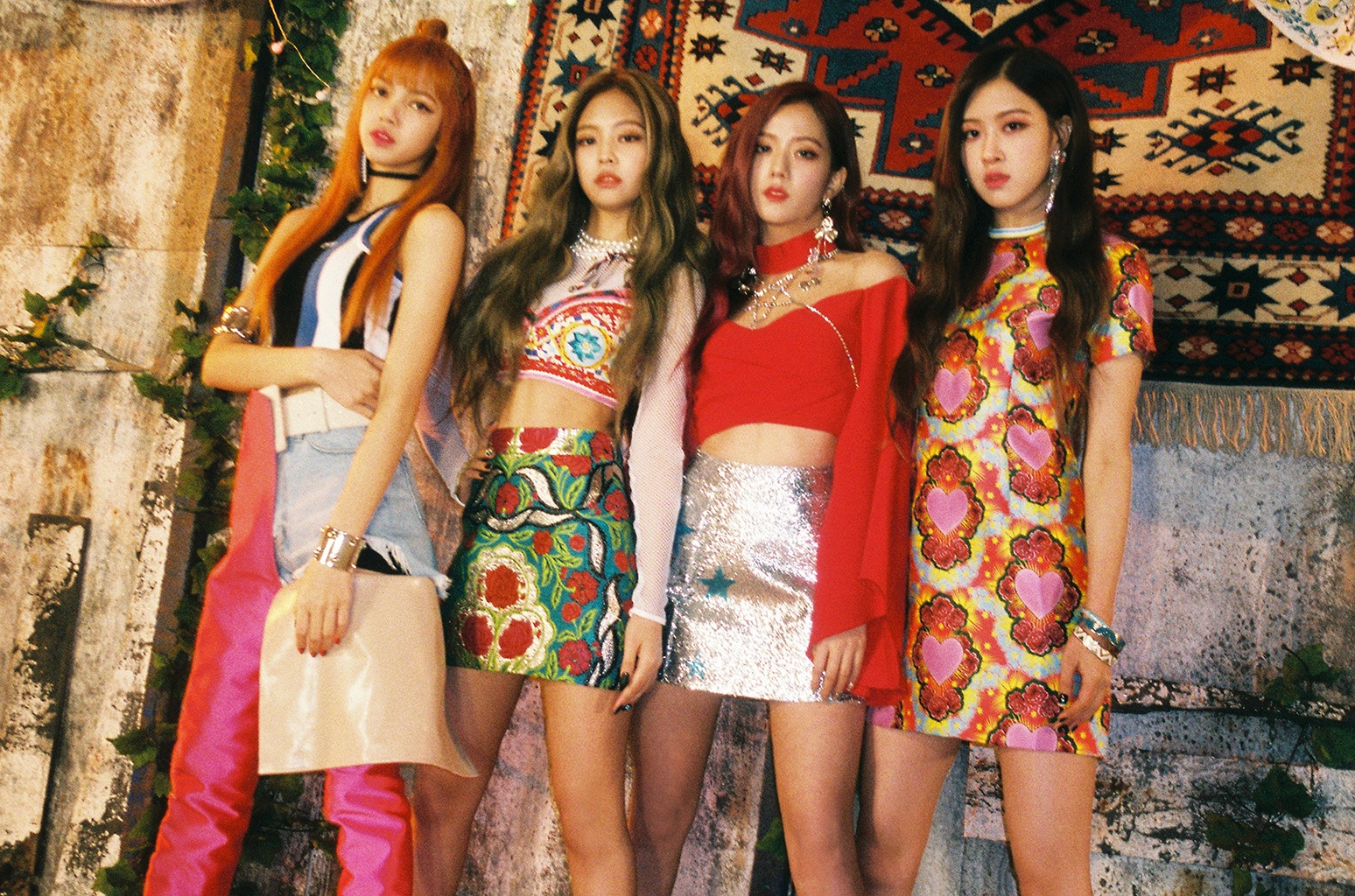