GOT7‘s BamBam has been promoting his family’s new cafe B’Chill on his social media and it’s finally open for business!

Not only did he bless customers with his presence, but he was able to serve them as well.

So many fans lined up to be served ice cream by BamBam that the cafe almost looked like a sea of people!

But BamBam may not be suited to be a full-time worker, as he reportedly messed up the ice cream tray when trying to scoop.

Bambam is breaking things and just lets Baby fix it ㅋㅋㅋㅋㅋ look how his hand stopped when the container fell inside ㅋㅋㅋㅋ pic.twitter.com/EiGydXTZyy

BamBam was having so much fun at his cafe, fans suggested he started working there part time. 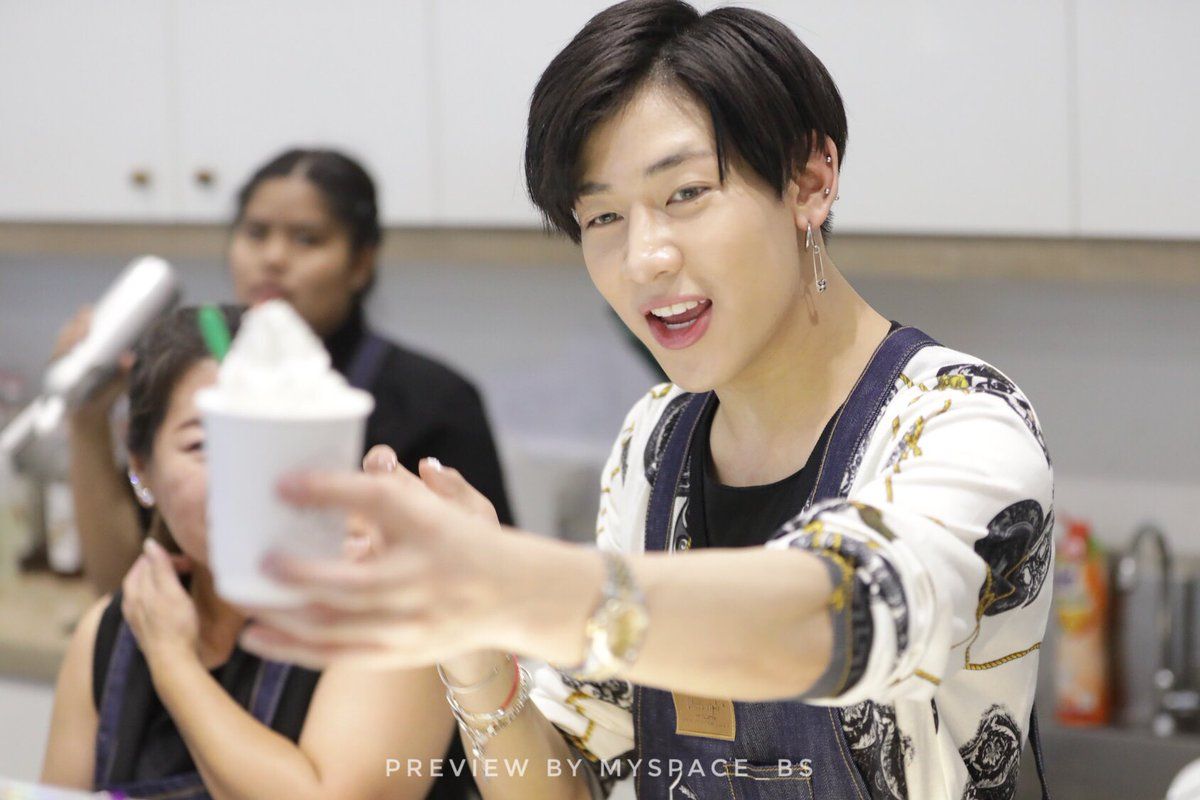 While he’s not busy promoting with GOT7, perhaps fans will be able to see him at B’Chill again. 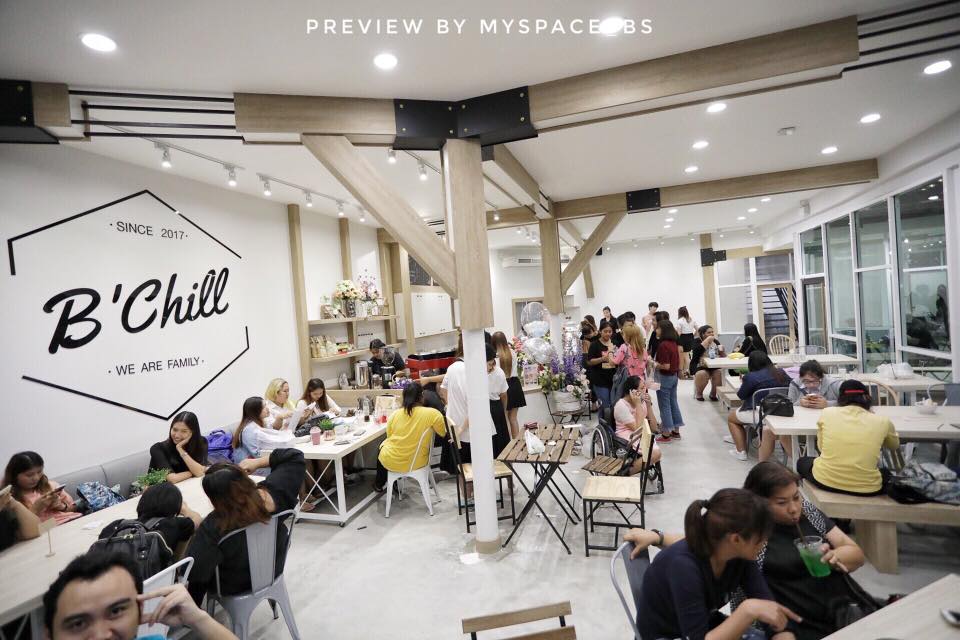