In a recent episode of Fantastic Duo 2, one particular contestant gained quite the attention for her interesting background.

Park Ki Ryang, a cheerleader for several sports teams in Korea, blew everyone away when she sang Gummy’s “Adult Kid” live.

She revealed that she had initially released a debut album called “Lucky Charm” in 2016, but the album didn’t do very well. 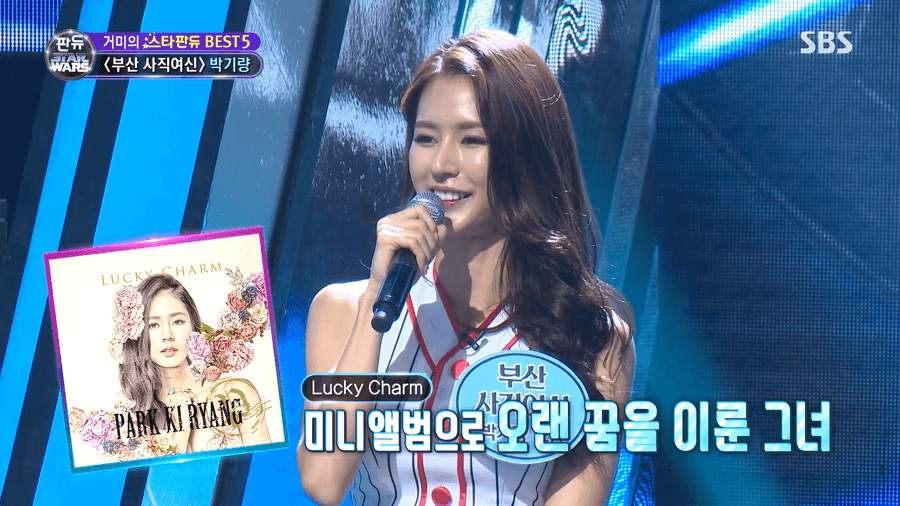 “A lot of people told me that my attempt at becoming an artist was a failure, but honestly, it really was a failure.” 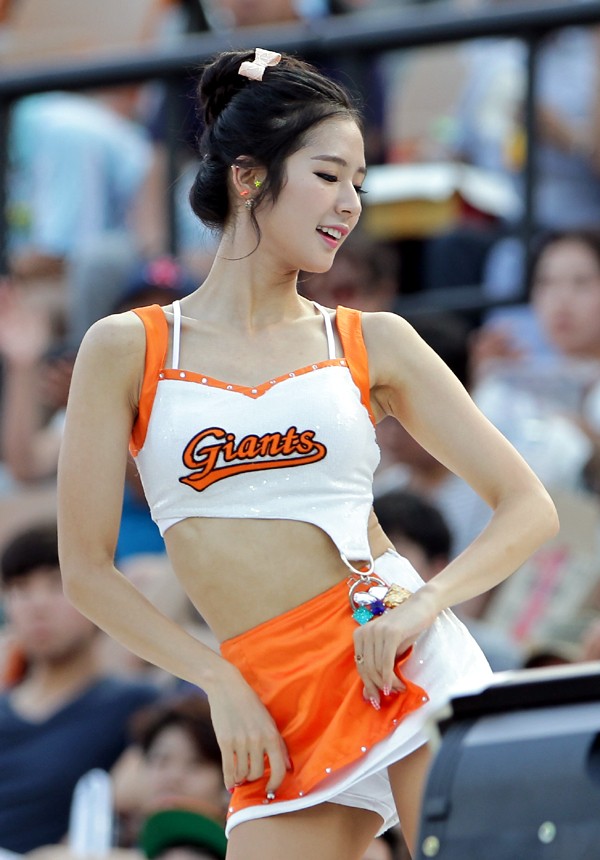 Park Ki Ryang explained that a total of 200 million KRW ($177,390 USD) went into producing and promoting the album.

“Producing an album took a lot more money than I thought. I used all of the 200 million KRW that I saved up on this album.”

Perhaps now that more people are aware of Park Ki Ryang and her talents, she may be able to approach her dreams of becoming a singer again. 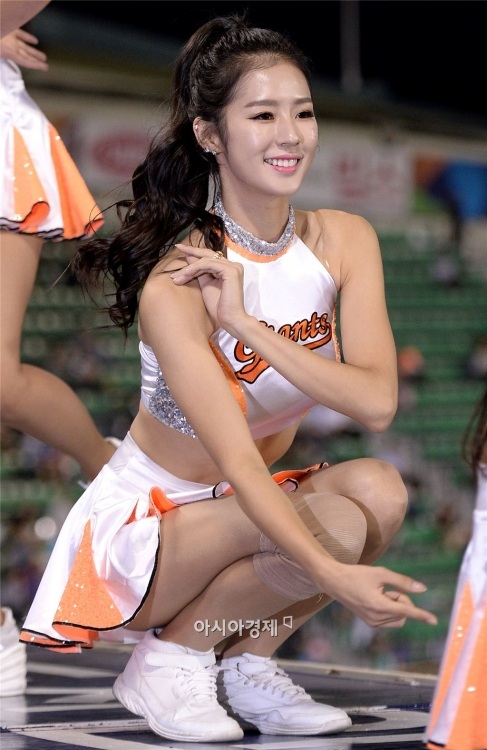 Watch the music video to her song “Hustle” below!

Source: My Daily and The Cool Life