Sofiia Ramazanova is a Russian living in Korea, and she’s soon set to debut with rookie group O My Jewel. 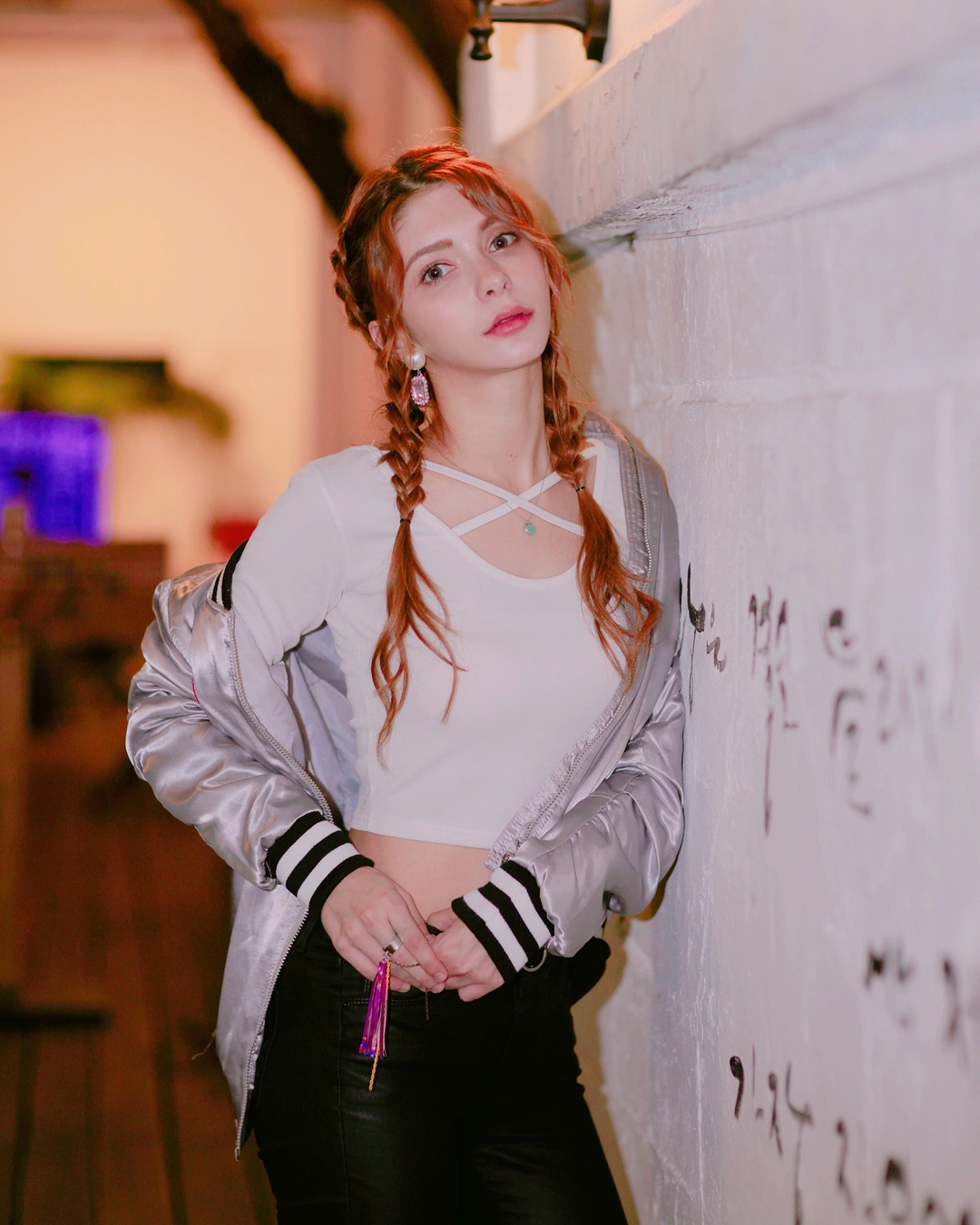 She was originally a model who was highly interested in singing and dancing. 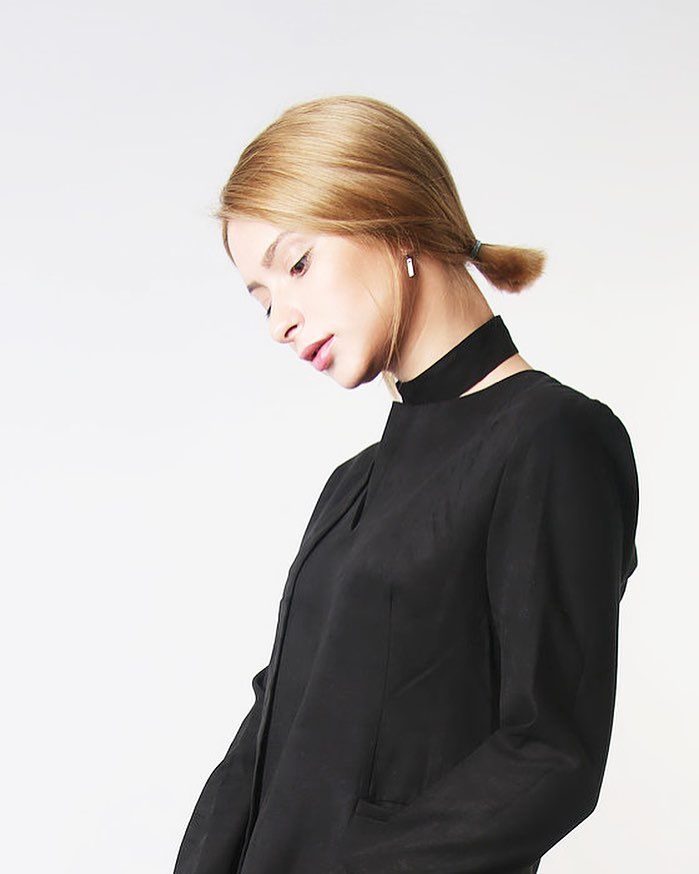 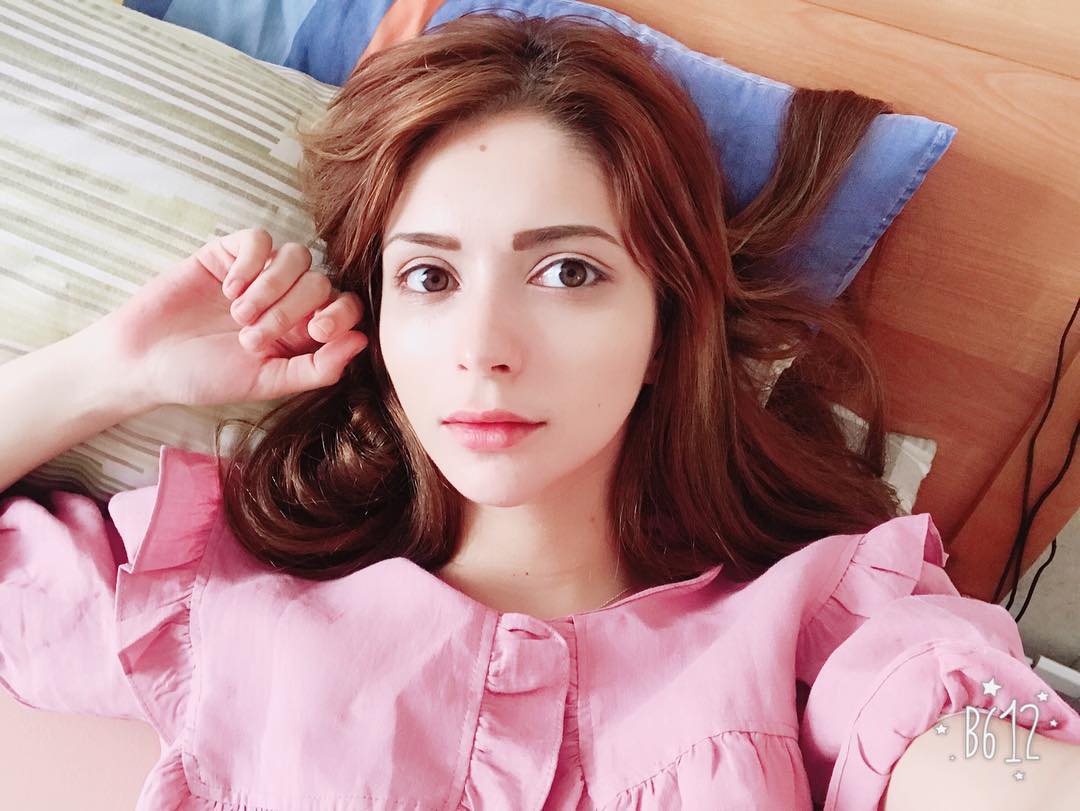 …but she may just be the very first fully Caucasian K-Pop female idol ever to officially debut! 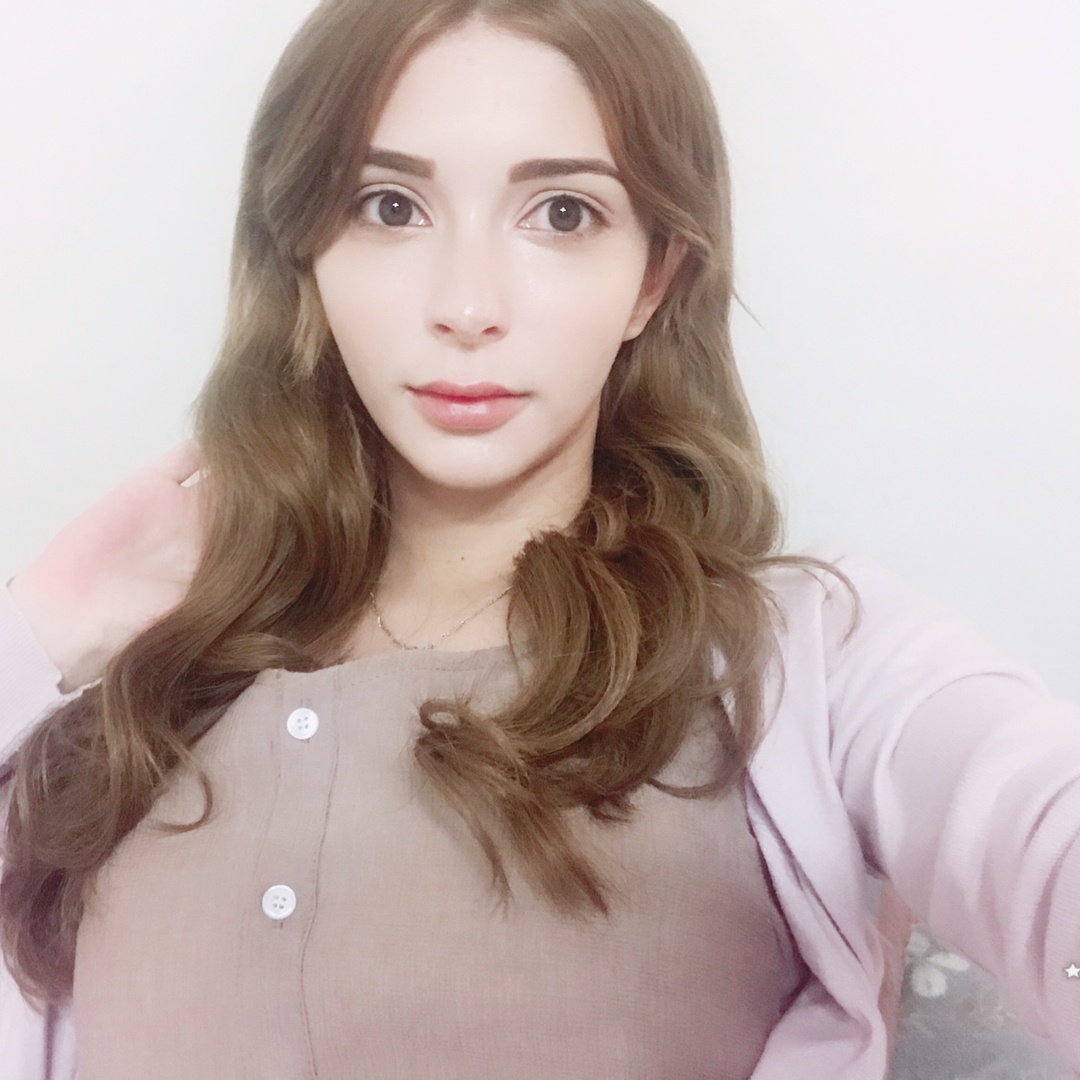 O My Jewel is a 4-member girl group set to make their debut some time in October. 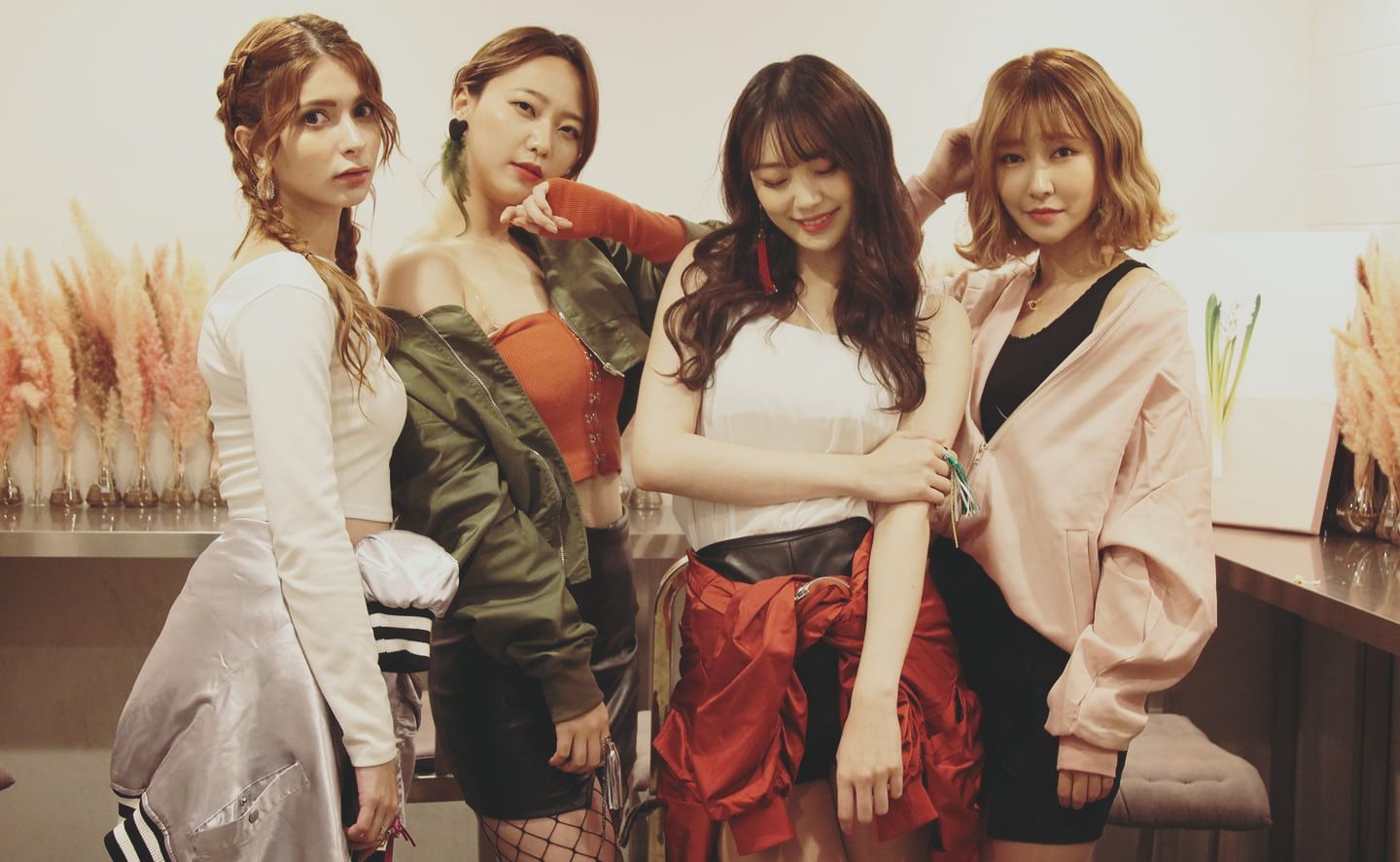 Earlier this year, only three members, Sanha, Sarang, and Sofia, were confirmed to debut with the group. 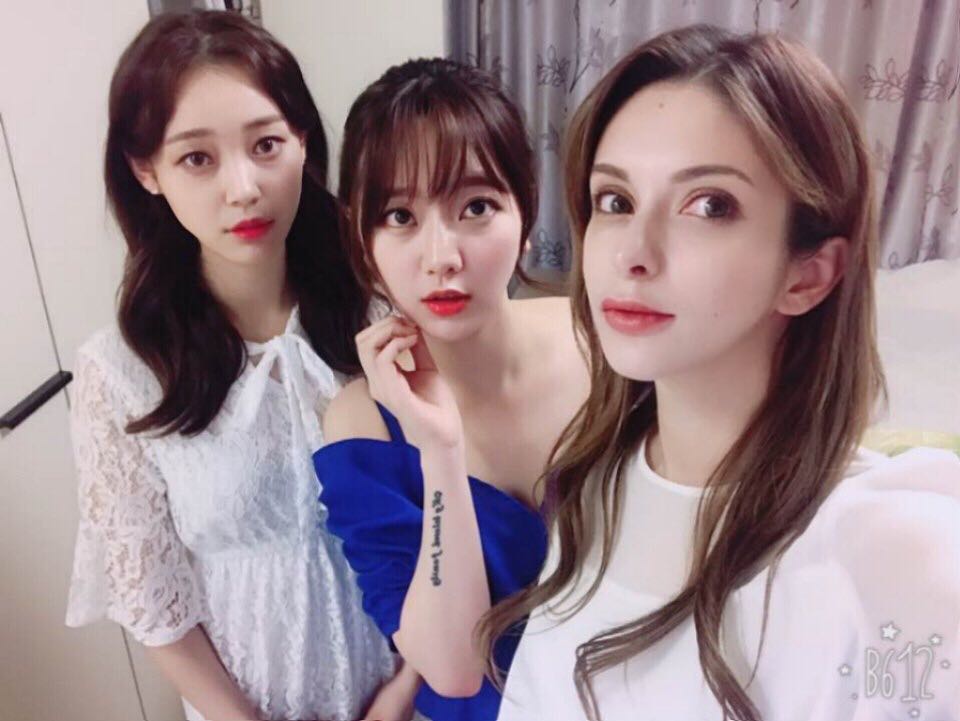 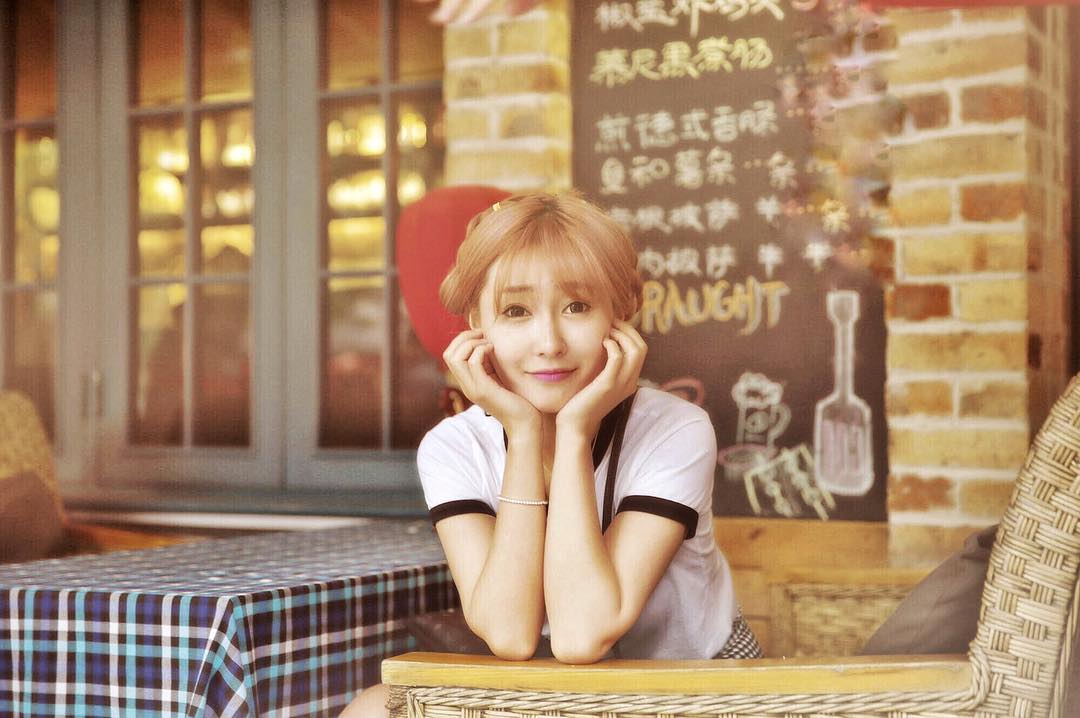 While not much information about the group is out yet, they did recently perform a special stage in Hongdae for a festival. 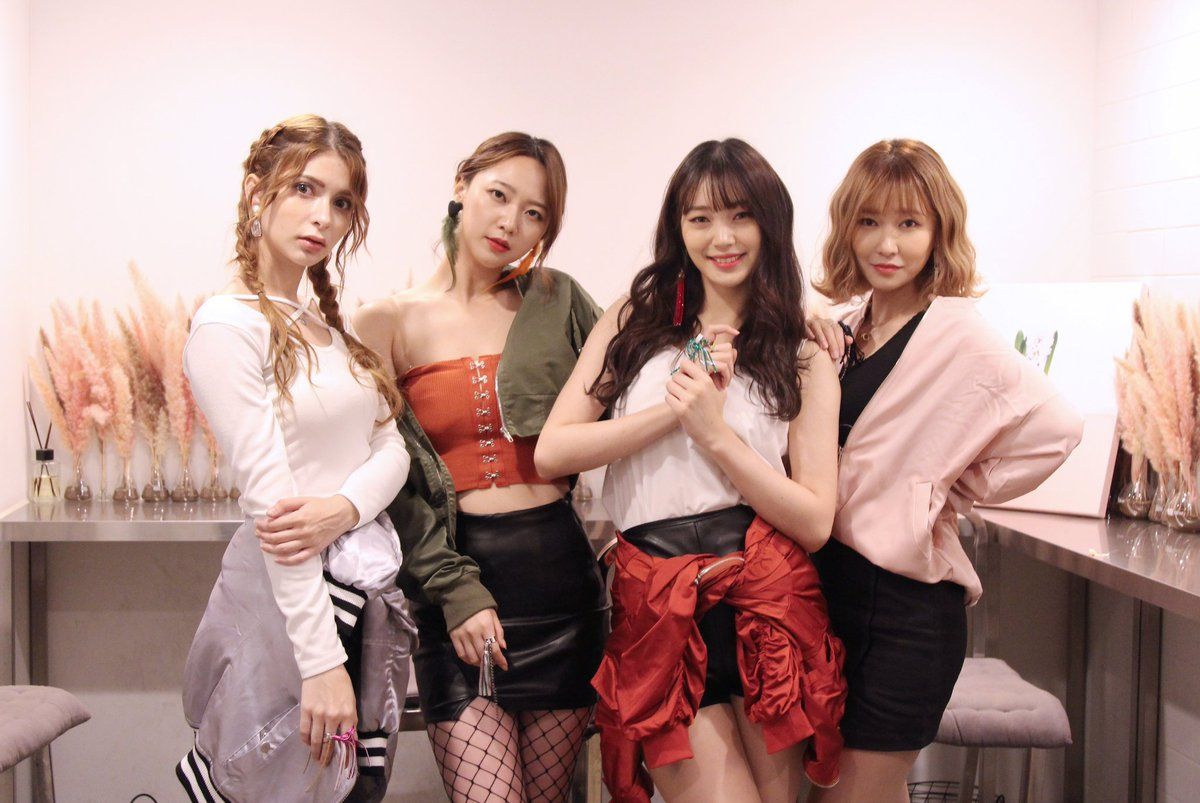 They performed their song, “Tambourine”, which many producers and DJs in the K-Pop industry are highly praising. 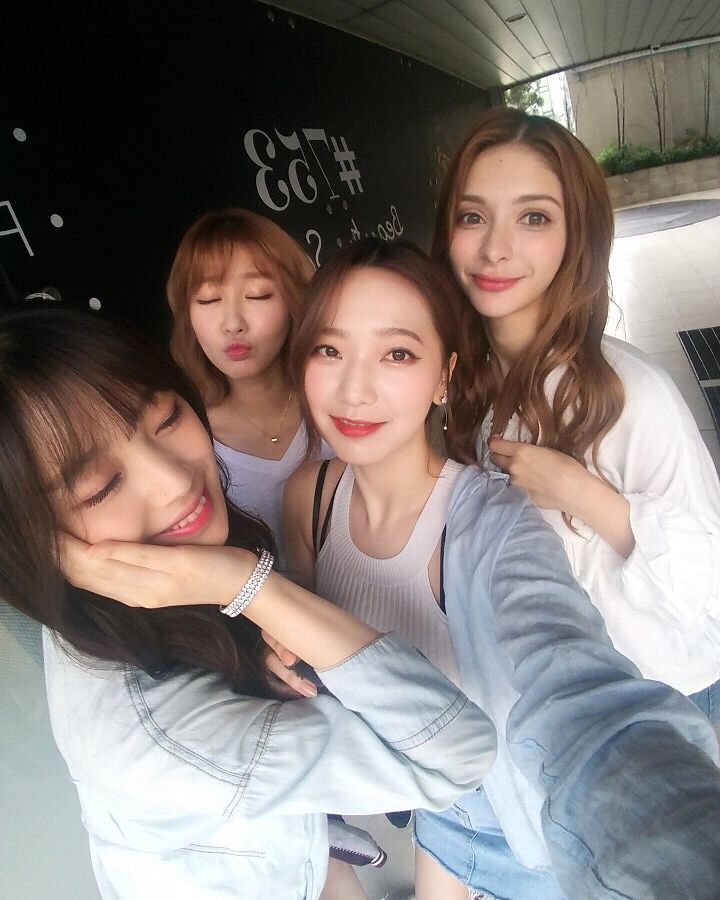 Watch their performance of “Tambourine” below!