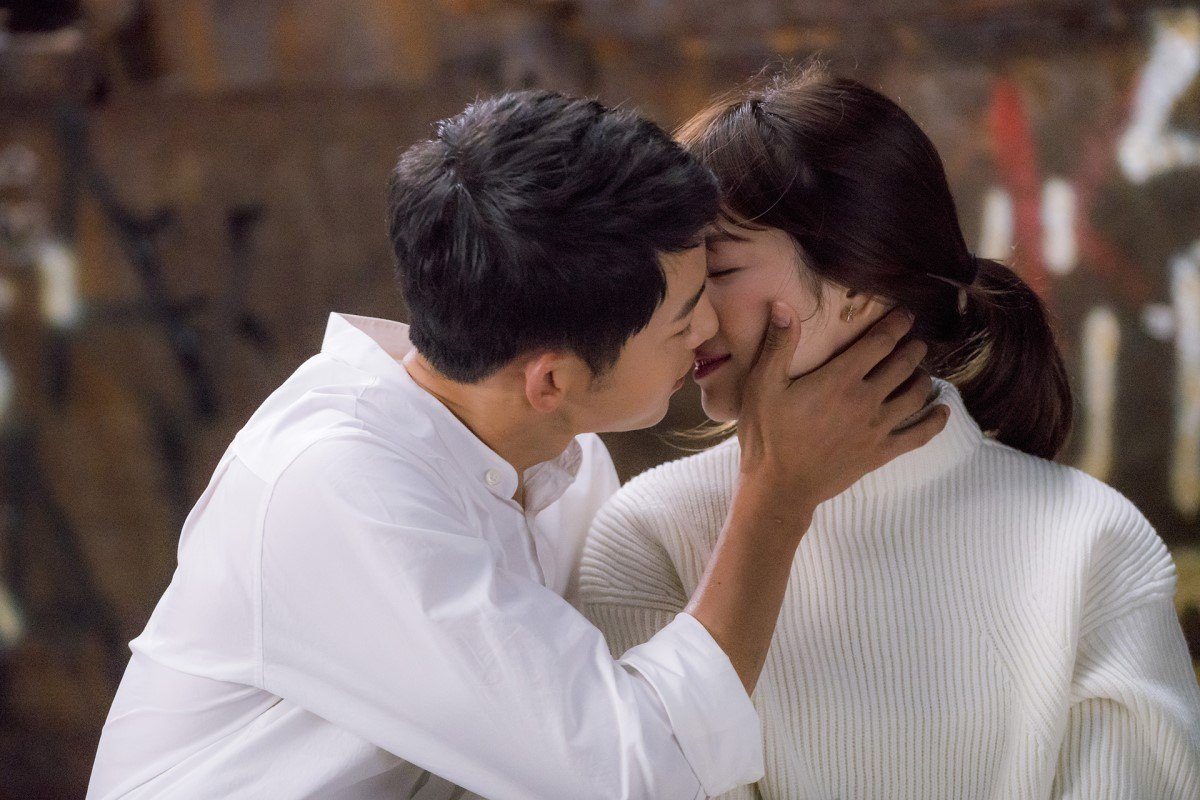 Photos of the wedding are emerging and a fan has captured the first photos of Song Hye Kyo arriving at the Shilla Hotel, where the wedding is being held.

Song Hye Kyo is the person on the right of the person wearing a white hoodie with an American flag print. 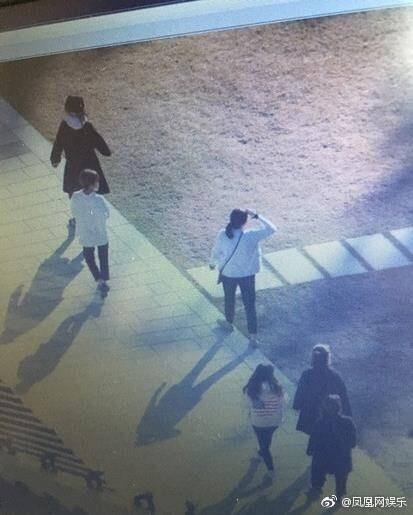 Here’s a closer photo showing the back of Song Hye Kyo. 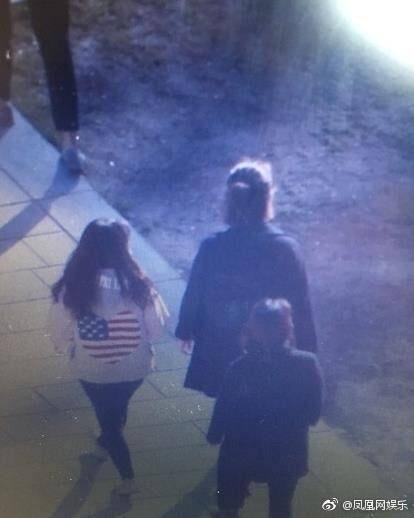 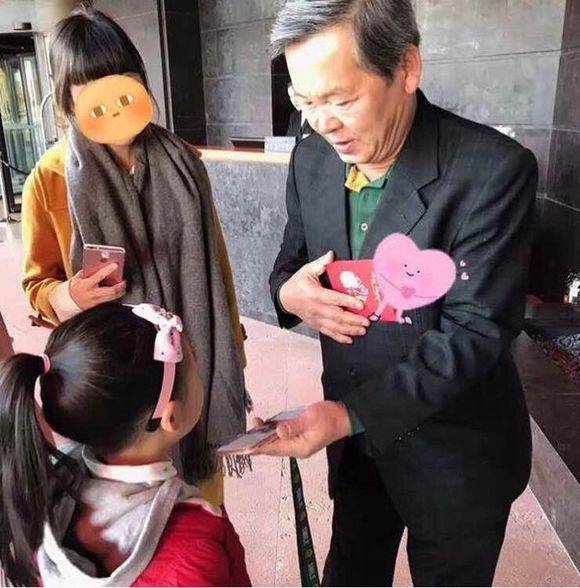 He’s seen here with his family. 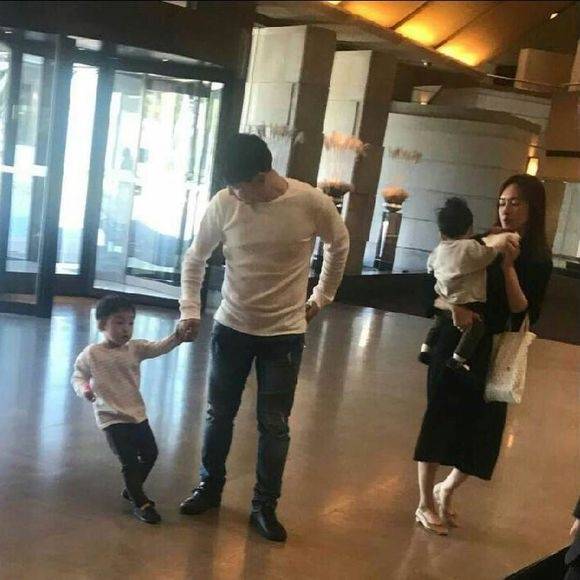 A video of the brother entering the lobby of the Shilla Hotel was uploaded by fans.

No photos of Song Joong Ki are available at the moment but his family is already there so it is safe to assume he’s getting ready for his big day somewhere!

[UPDATE] Alleged photo of Song Joong Ki arriving at the wedding was shared by a fan! 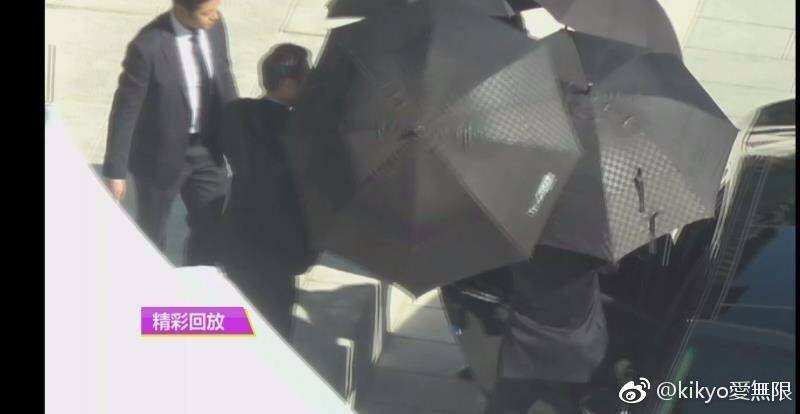