BTS Jin is known for his ability to catch attention for his seriously too handsome good looks.

He’s also known for being in charge of all of  BTS meals and for hosting his own mukbang show called Eat Jin.

Here’s why Gordon Ramsay should give BTS’ Jin another chance

This is why it comes as no surprise to fans that Jin trended yet again a few days ago for another new nickname.

One that got him noticed by Fifth Harmony member Lauren Jauregui! 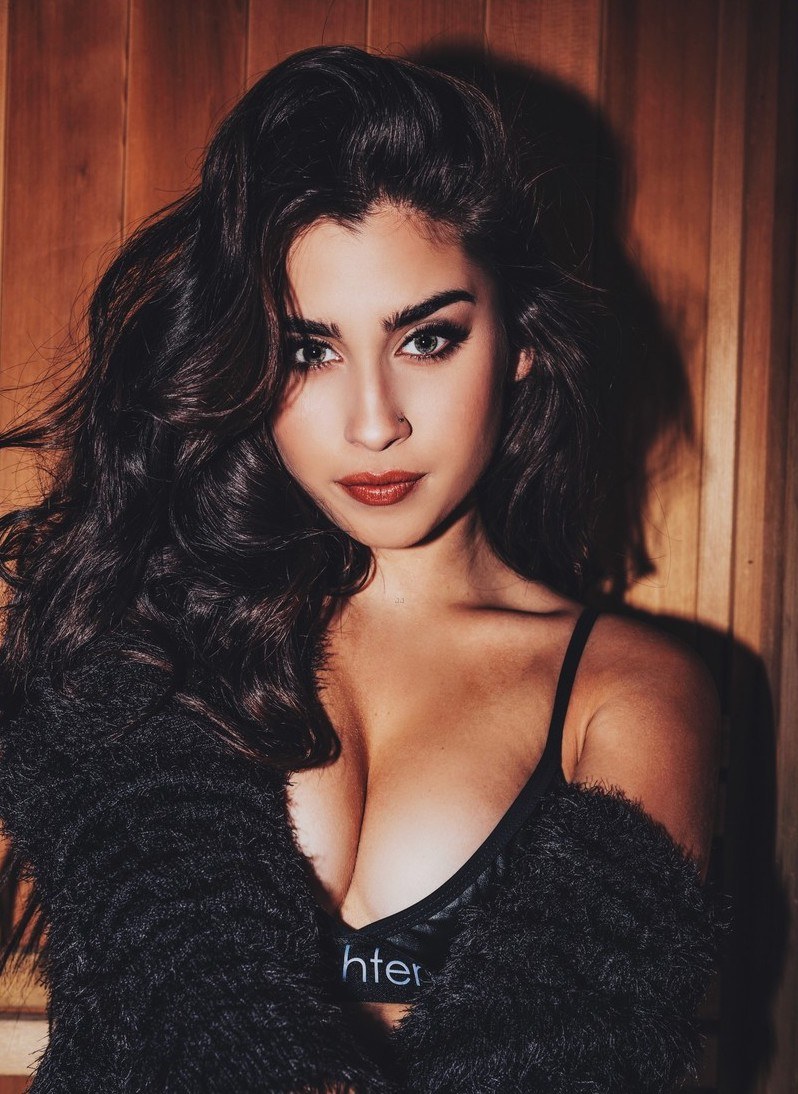 K pop fans on my TL are so fascinating to see. Like HOW do you guys even have a WORD for a sexy guy who cooks well?!🤔 https://t.co/RqTLQAa3s7

The fact that @LaurenJauregui is so deep in the @BTS_twt/ARMYs side of Twitter she found tweets about Jin's new nickname🙄 https://t.co/KEAxRsQYYt

… but with BTS’s recent massive success and popularity, it should come as no surprise that it might end up on her timeline (who can resist Jin, after all?).

because Look at Him, sis pic.twitter.com/7ZcqdpoO2U