Female netizens reveal a secret about all handsome men in Korea through experience. Is there a certain trait and characteristics people have regarding their physical attractiveness?

Originally posted on Pann, female netizens claim this is true for all handsome men in Korea.

Titled “Handsome Men Are Exceptionally This Hahaha,” here is the direct translation of the post and discussion below. 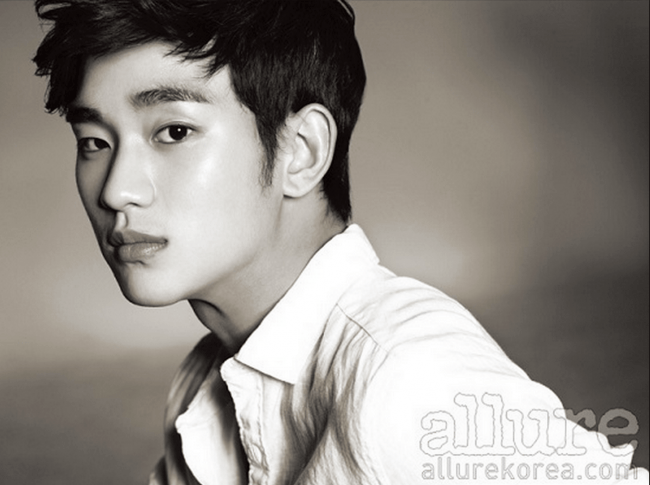 “I really think handsome men really act their attractiveness as a person.

They don’t live with complex relationship with many girls or anything.

Is it because they have nothing to lose since they could get girls any time they wanted to?

Like the guys who are average or just slightly above average have such complex relationships with girls.

Is it because they believe that they are thinking ‘oh, this is the only opportunity I have with her?’

The average or slightly average guys always try to steal girls who have boyfriends in the military. Or only go hunting at bars or clubs in order to meet girls.”

[ +197 / -6] It’s not that they’re cool with letting go of girls. It is just that most of the times, the girls handsome men have feelings for usually like them back.. They have the percentage advantage so it seems like they have a easier and nicer.

[ +132 / -2] Look at guys like Seo Saewon, Kang Yong Suk, Song Jong Gook and all of the guys who are ugly going crazy for girls. They even get publicly humiliated because they don’t even cleanly take care of their complex relationships with girls.

[ +64 / 0] Even for girls too… The average or slightly above girls get mixed with guys more than prettier ones.

[ +61 / -2] Hahahahahhahahhahaah I’m a girl who gets numbers asked by guys often but they are mostly ugly.