The photos are from Hyuna past promo photoshoot for A talk, but they’ve hit a second wind and are being shared by fans again repeatedly. Because the photos were part of a large photoset, even some dedicated fans of Hyuna were surprised to find they had missed seeing photos when they were first released. Check out the photos below. 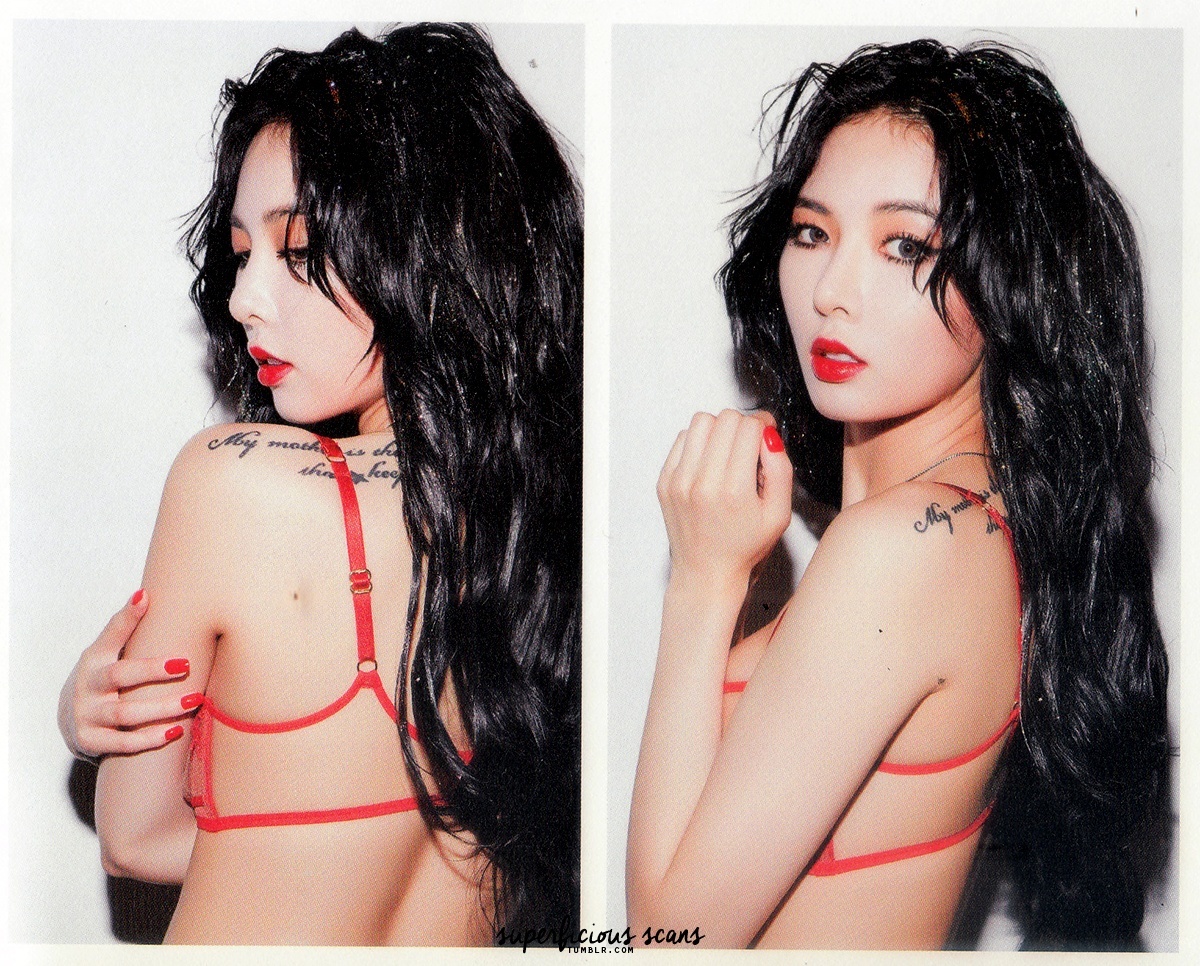