Hairstyles can definitely have a large effect on how even the prettiest idols look.

For example, while rookie girl group G-Friend‘s Eunha has been widely regarded as one of the top rookie visuals since her debut last year, fans went crazy over her visuals after she cut her hair short. According to fans, Eunha’s face really fits the bob cut, bringing out her large eyes and pale skin color. In fact, after seeing her new haircut, some fans have even suggested that she could be considered one of the top visuals in the entire Korean entertainment industry. 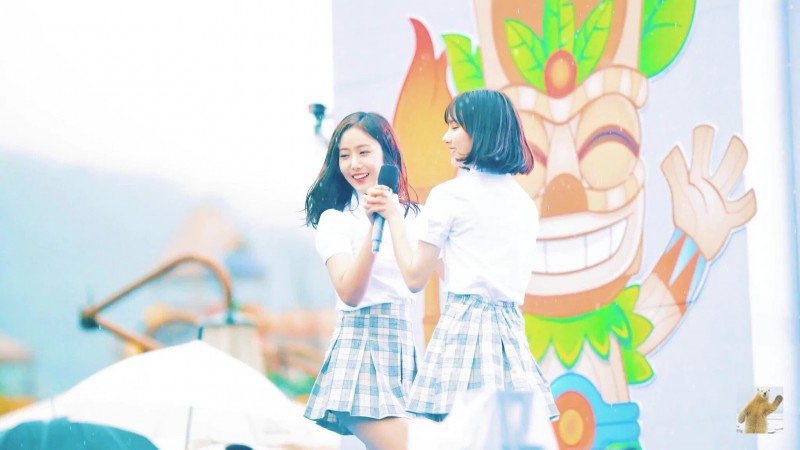 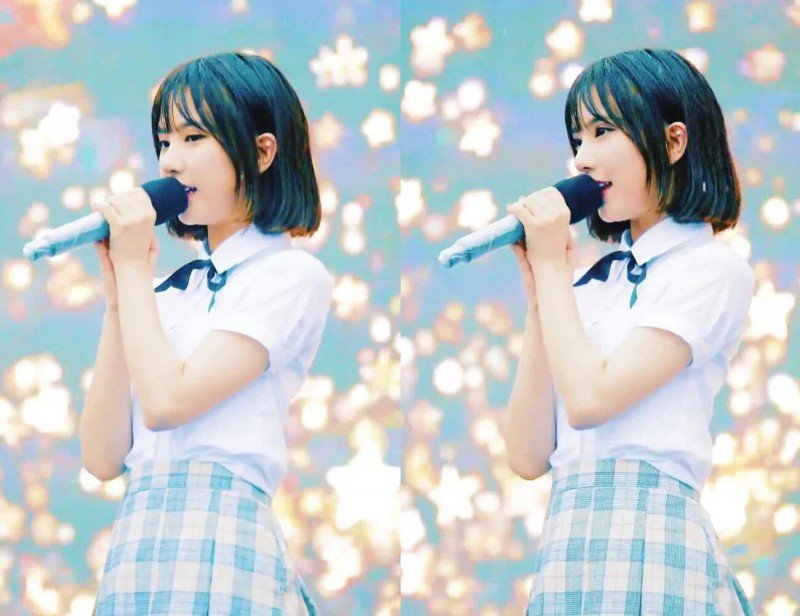 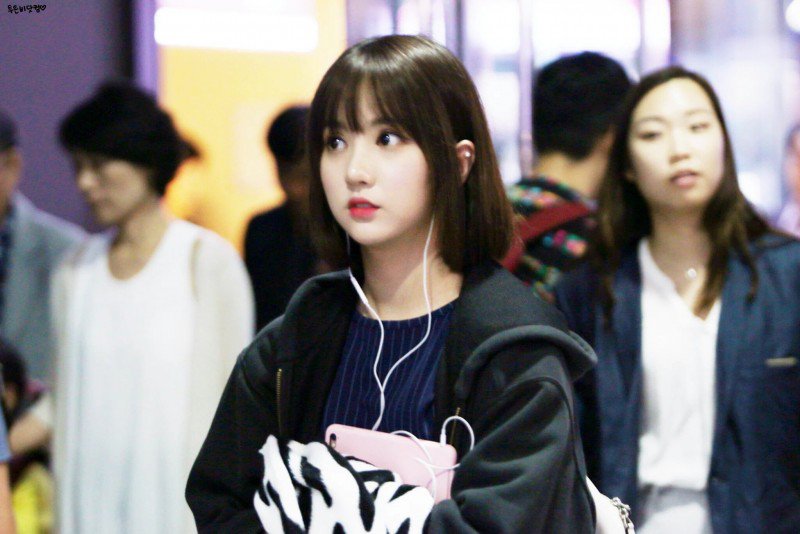 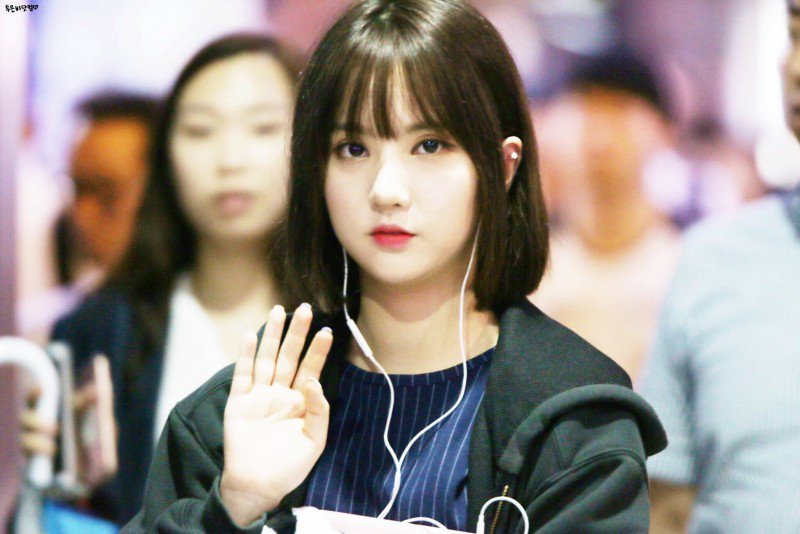 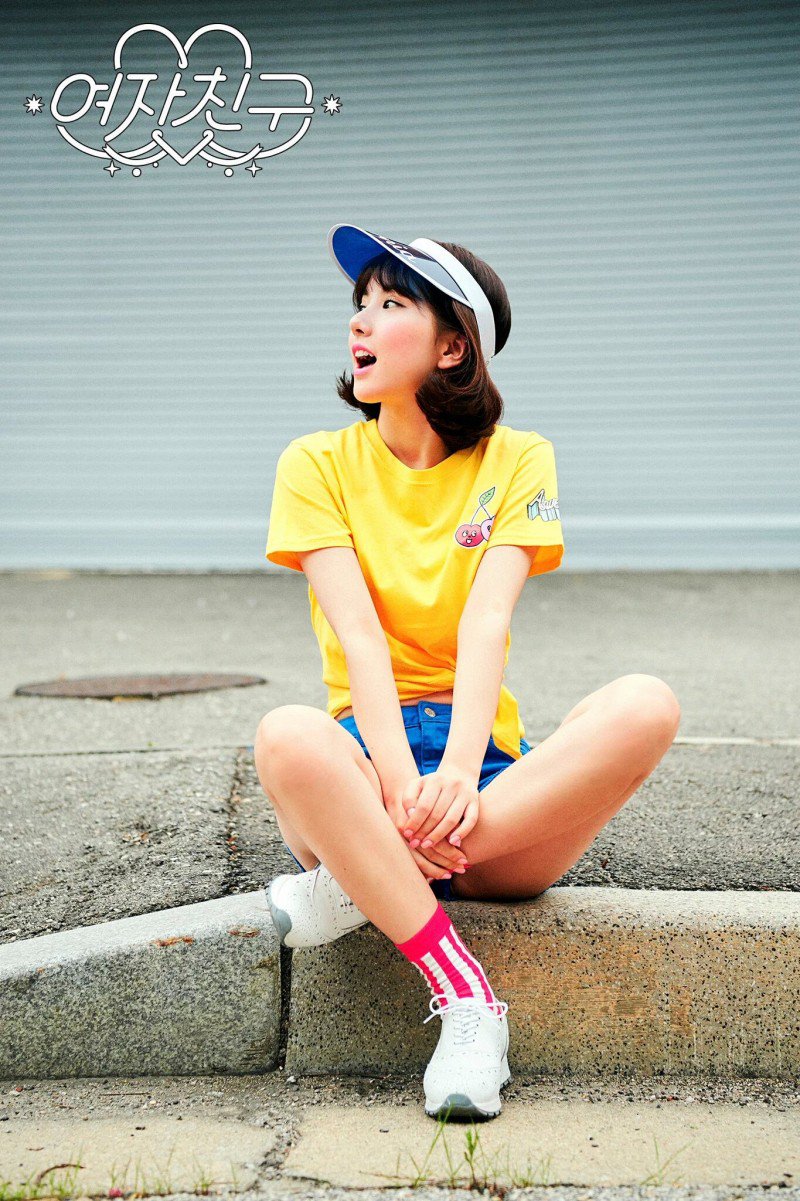 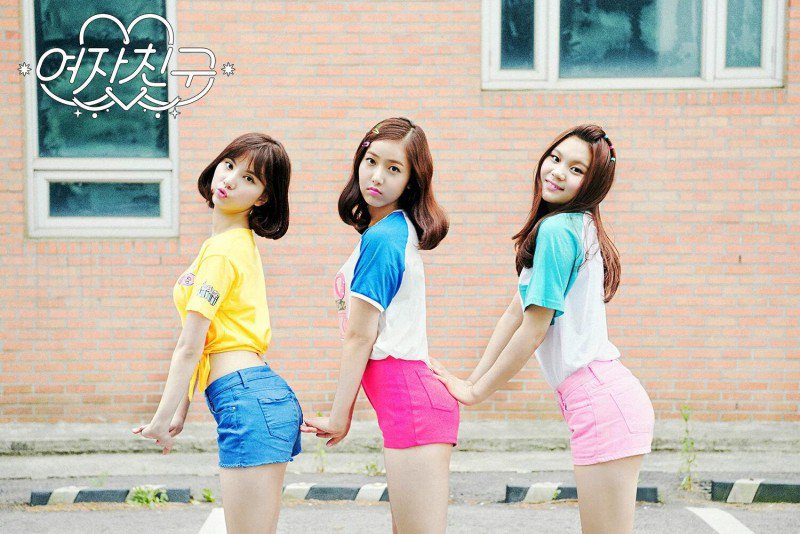 BTS Suga’s Delete Game Is Strong, But ARMY Is Stronger