A post about a middle-aged man who is thought to be a sasaeng fan of many girl group members was posted online, sparking horror stories as other fans recount seeing the man repeatedly around their own favorite girl groups.

Sasaeng fans often dedicate the majority of their life to their favorite groups, following them to their schedules, waiting outside of their houses, and going to great lengths just to get a glimpse of the members, and it would appear that this middle aged man is no exception. 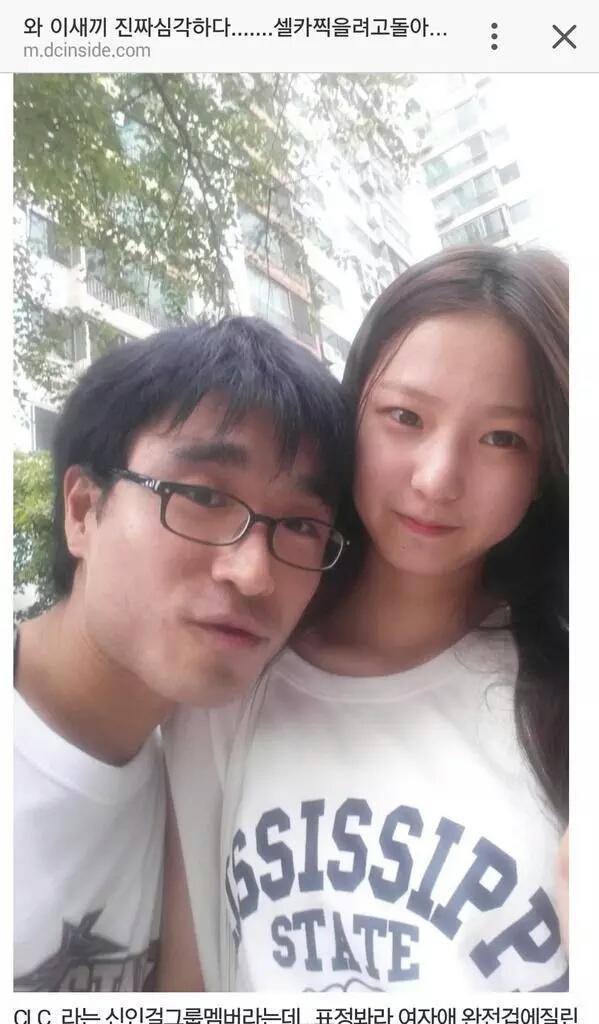 I don’t know how he found out where CLC’s dorm is, but he waited in front and when Yoojin came out, he pretended that he ran into her coincidentally and asked for a picture.. the girl looks terrified..

This isn’t the only incident, he’s famous… 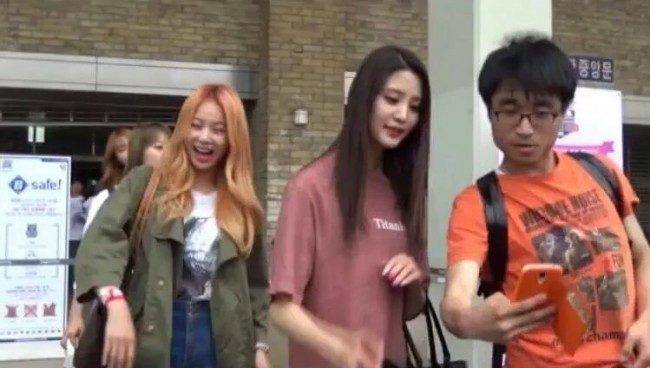 He tailed EXID and asked for a picture even though that he also stalks A Pink, Fiestar, and other girl groups…

Netizens who saw this post responded with their own stories about the man, who is allegedly famous among Korean fans for being a sasaeng.

-He showed up at Eunbi and Rise’s funeral and they say he was asking for pictures there too…he is inhuman.