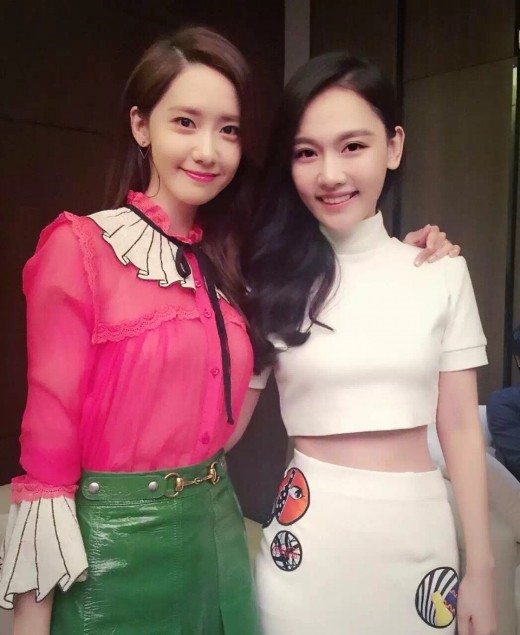 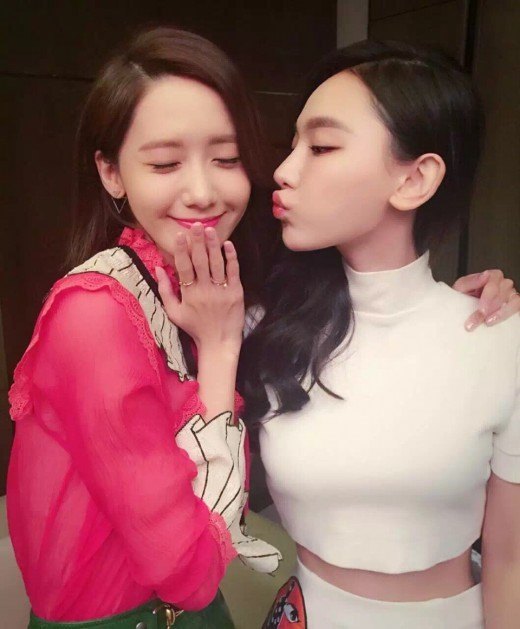 The two friends met on set, became close friends, and still hang out from time to time. 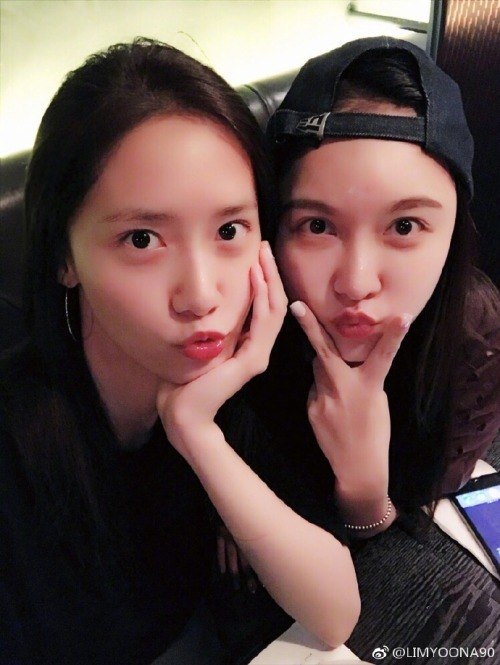 After the two started posting pictures of each other, people couldn’t help but notice how similar they looked! 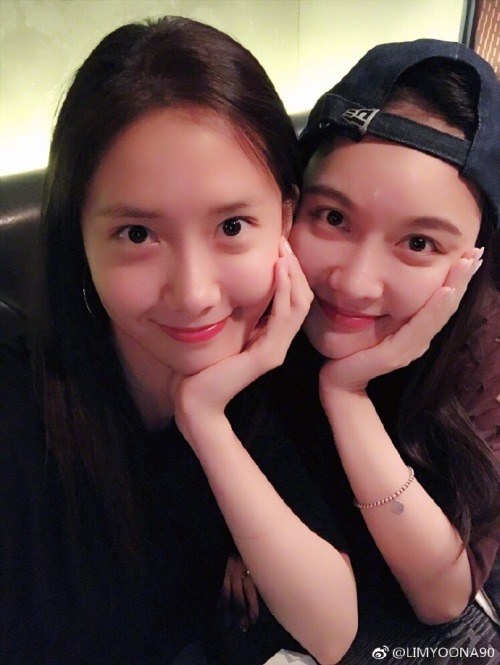 They even have the same poses and expressions! 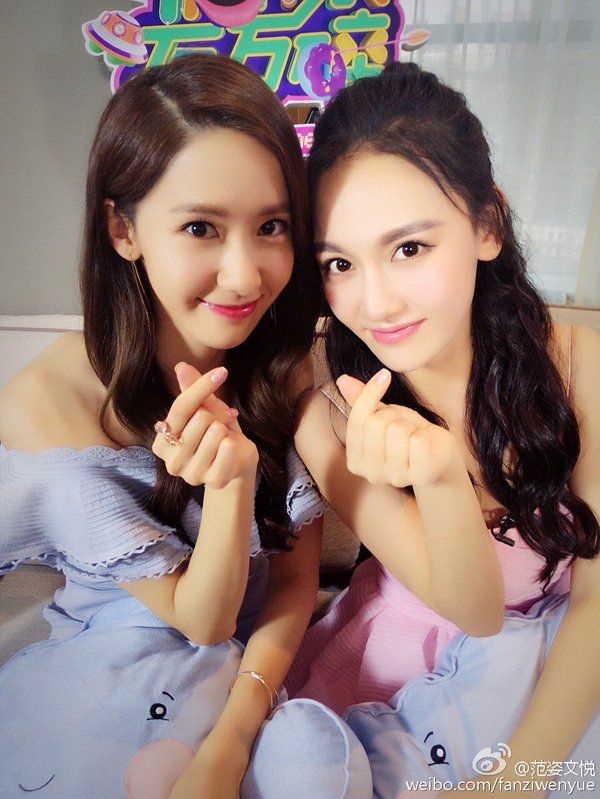