Hyuna got everyone confused over her choice of outfits while on her way to Music Bank. 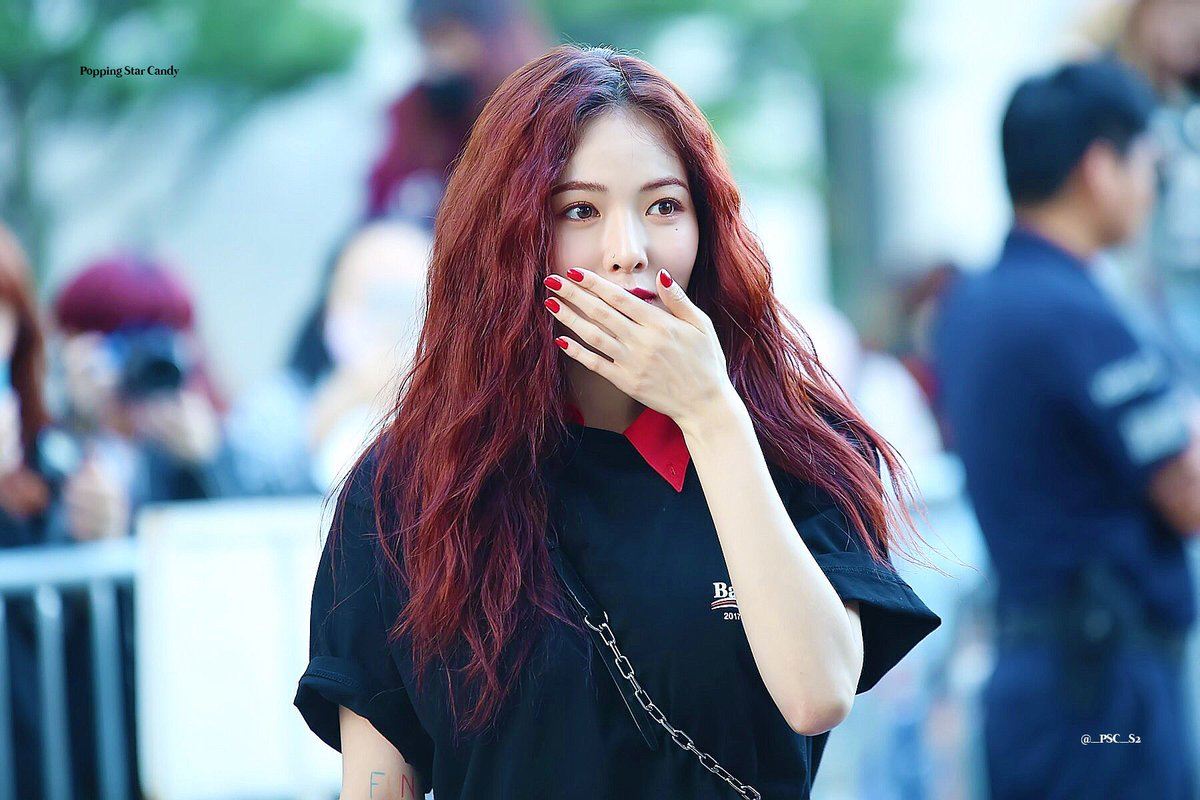 On September 1st, she was photographed meeting with her fans before filming began. 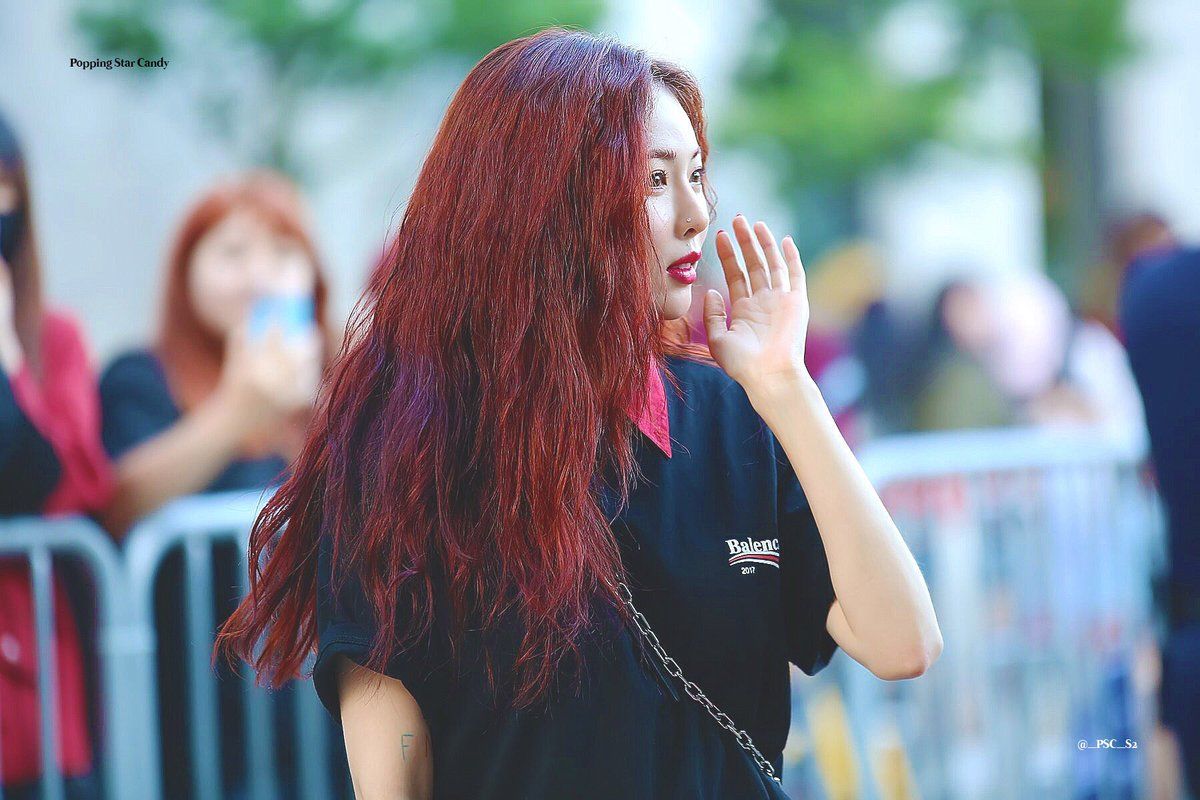 But it was her peculiar outfit that raised a few questions. 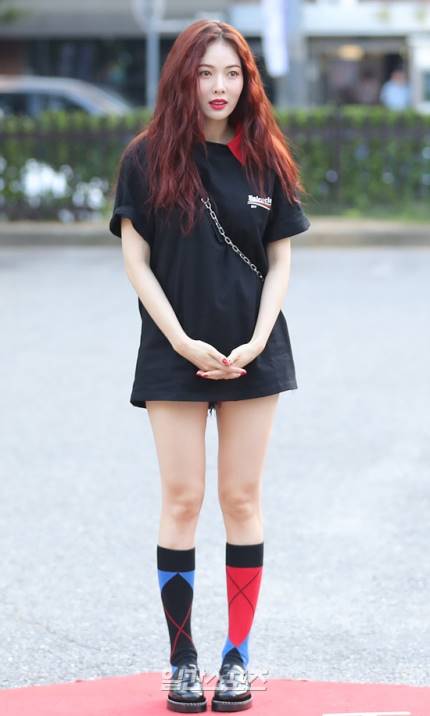 She wore really short shorts and black shirt. However, it was the way her oversized shirt hid her shorts that gave an illusion of a wardrobe malfunction. 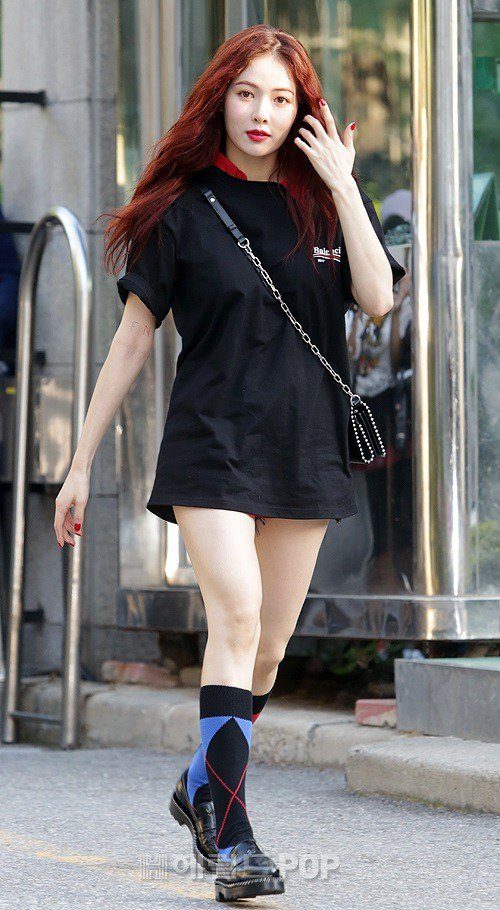 The uncanny way the fringe was shown between her legs got a number of fans baffled. 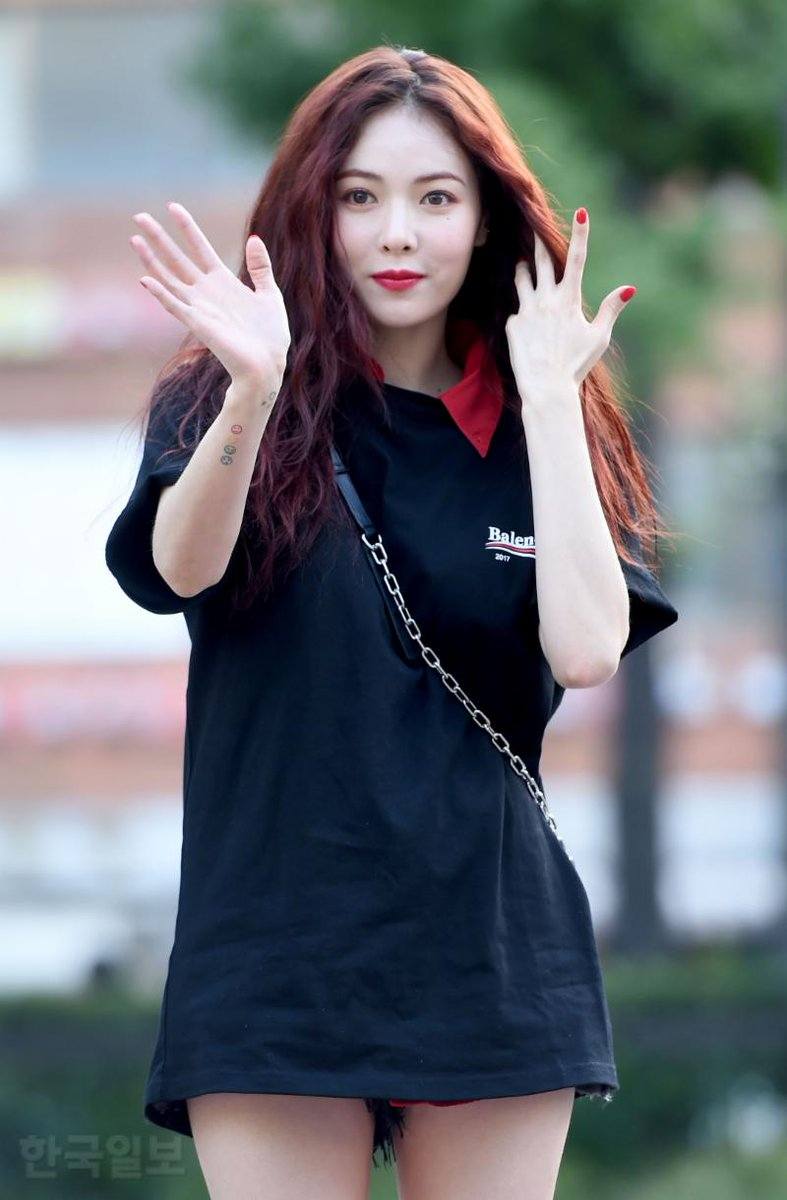 The photo created a debate online which left many to the conclusion that the outfit mishap was simply down to style. 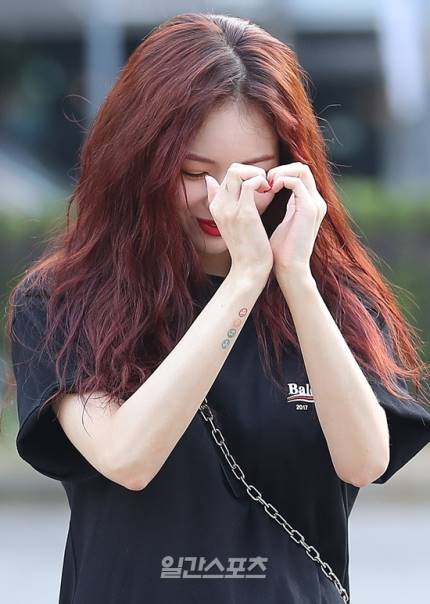 Hyuna has not responded to any of the reactions so far. 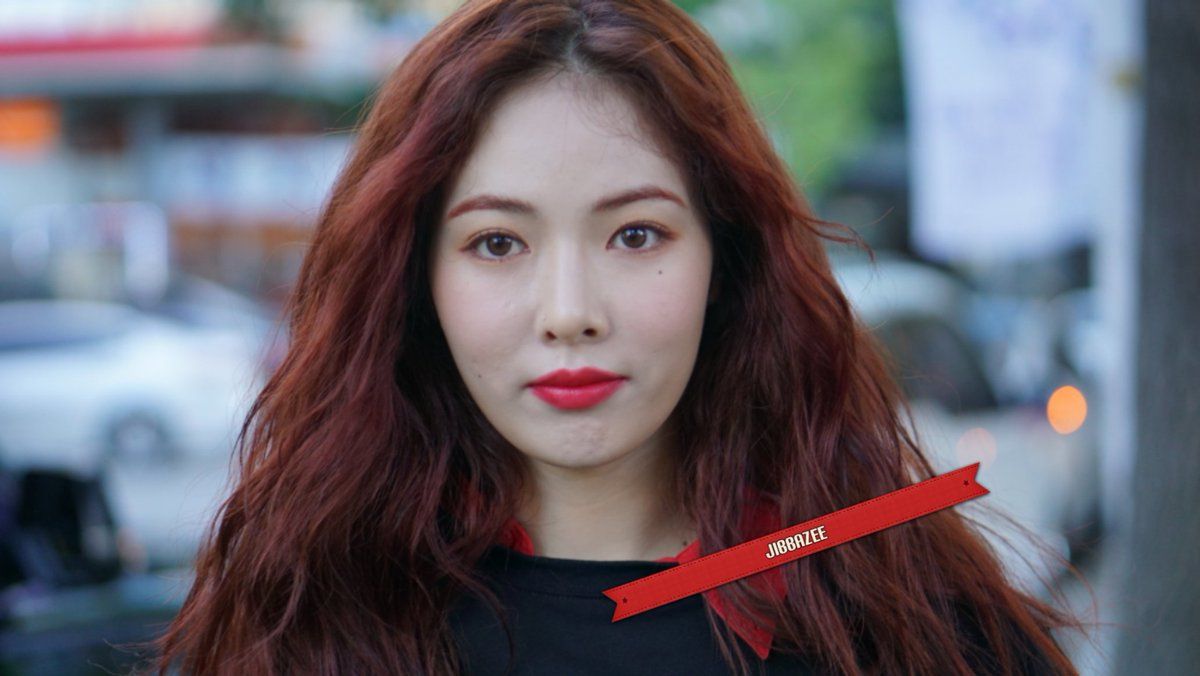