Appearances are not always what they seem. 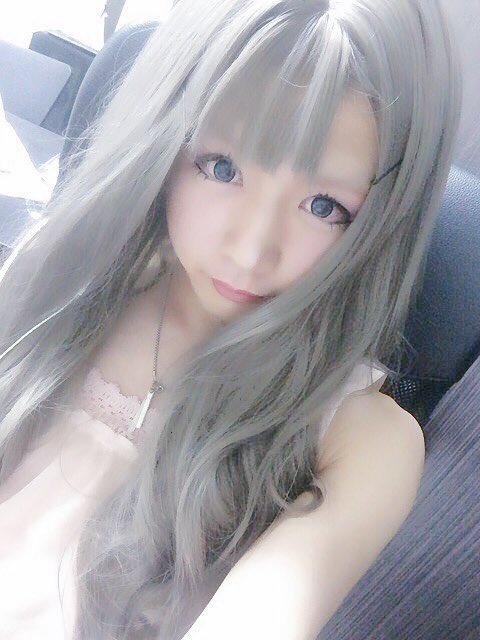 Truer words have never been spoken, especially when it comes to the world of “crossplay”. 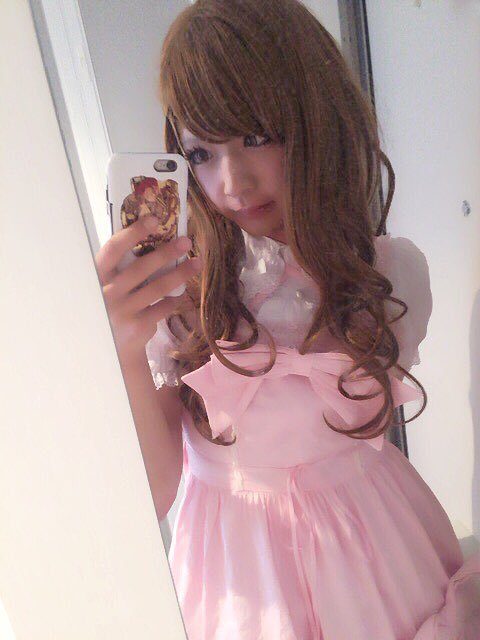 Twitter user 1293maron has been garnering a ton of attention for his transformation into a convincing crossplay costume. 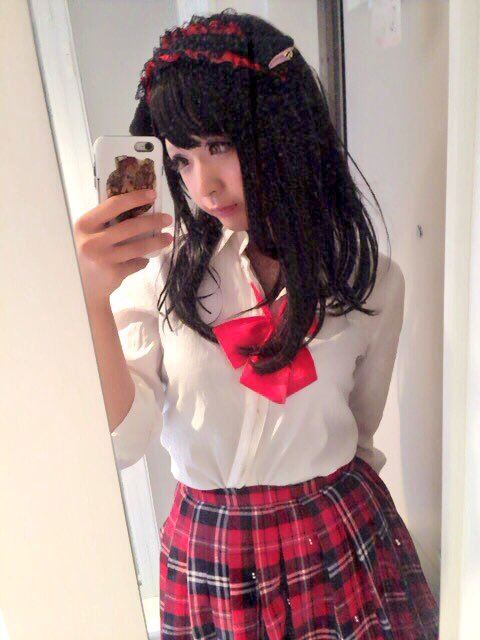 You see, this is what he actually looks like once he’s showered and removed his entire costume. 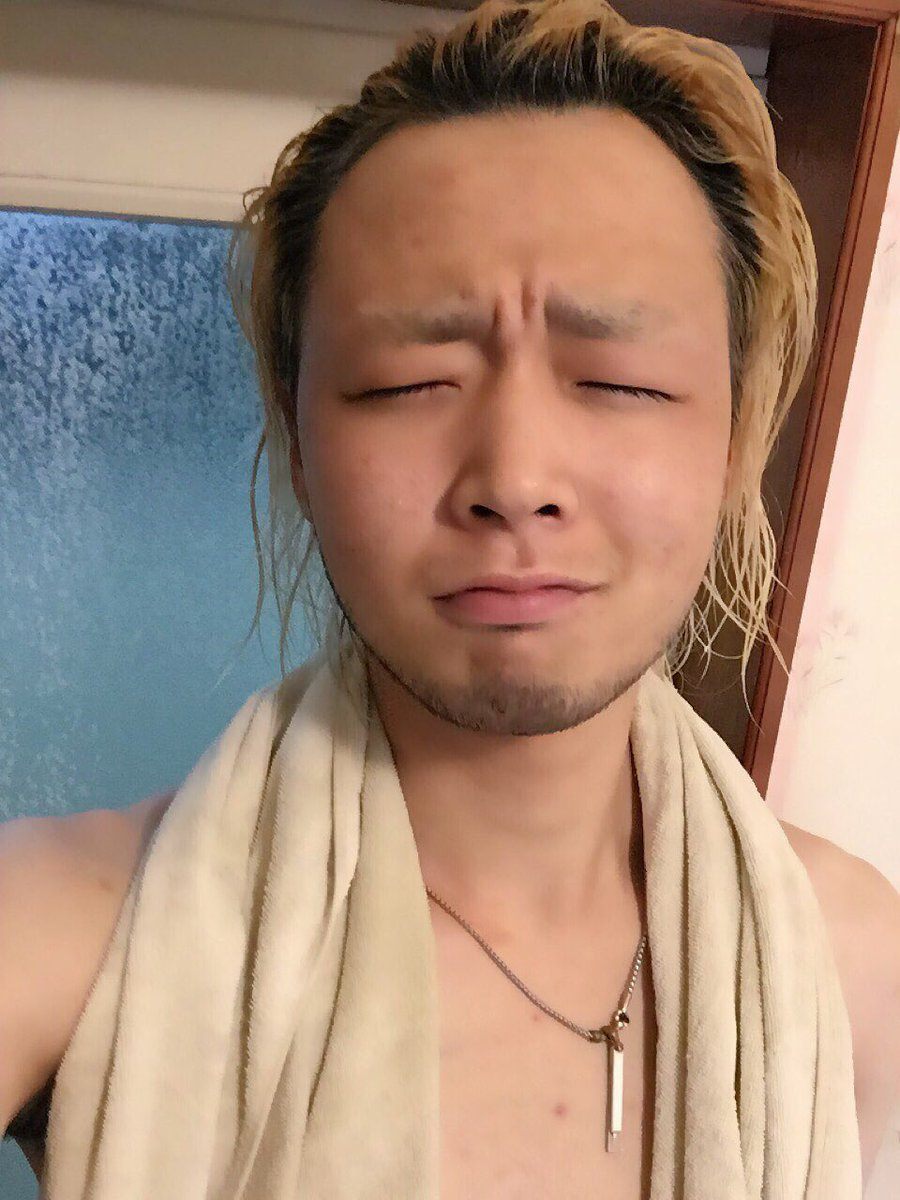 A far cry from the cute anime girls he so convincingly portrays. 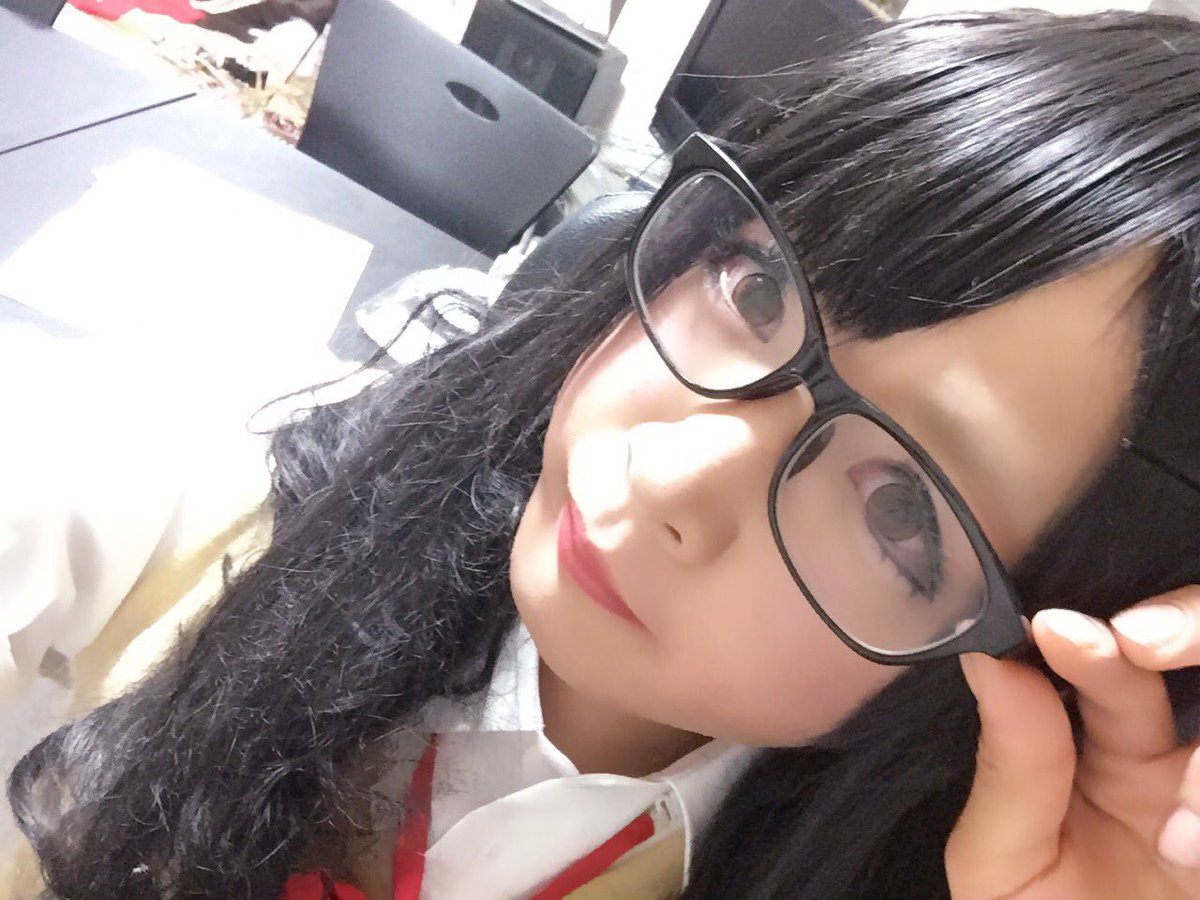 Crossplay is a form of cosplay that involves the cosplayer dressing up as a character of the opposite gender. 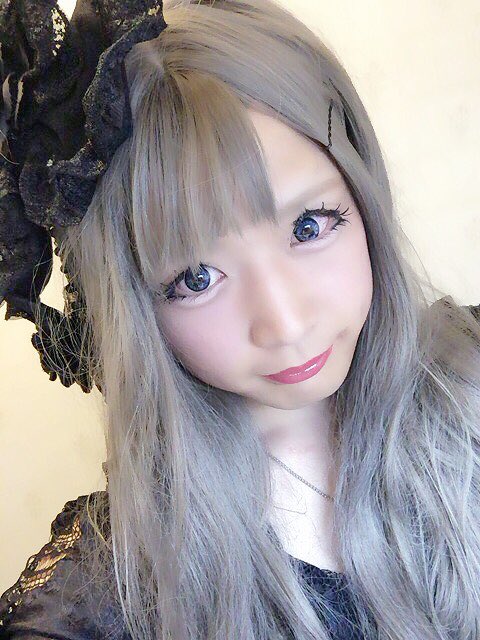 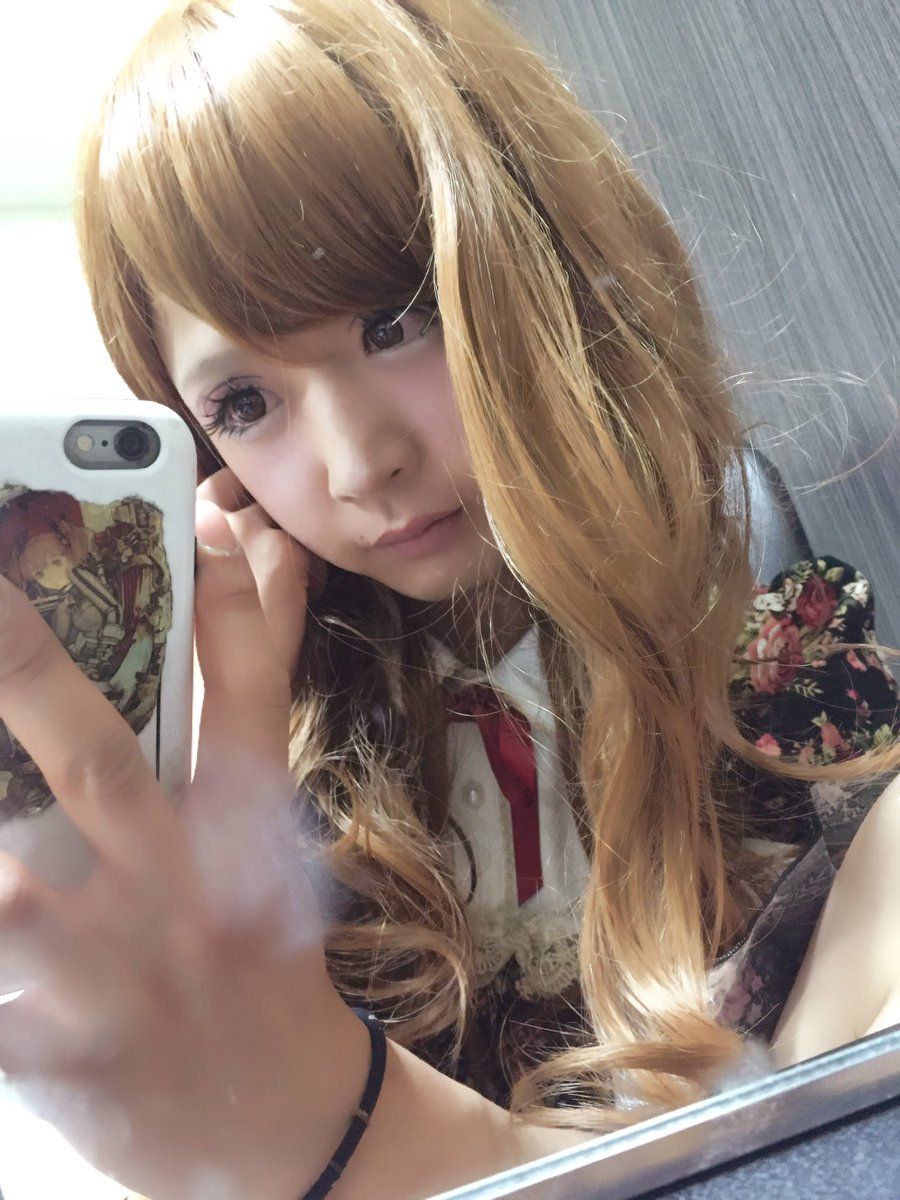 Not young men with 5-o’clock shadow! 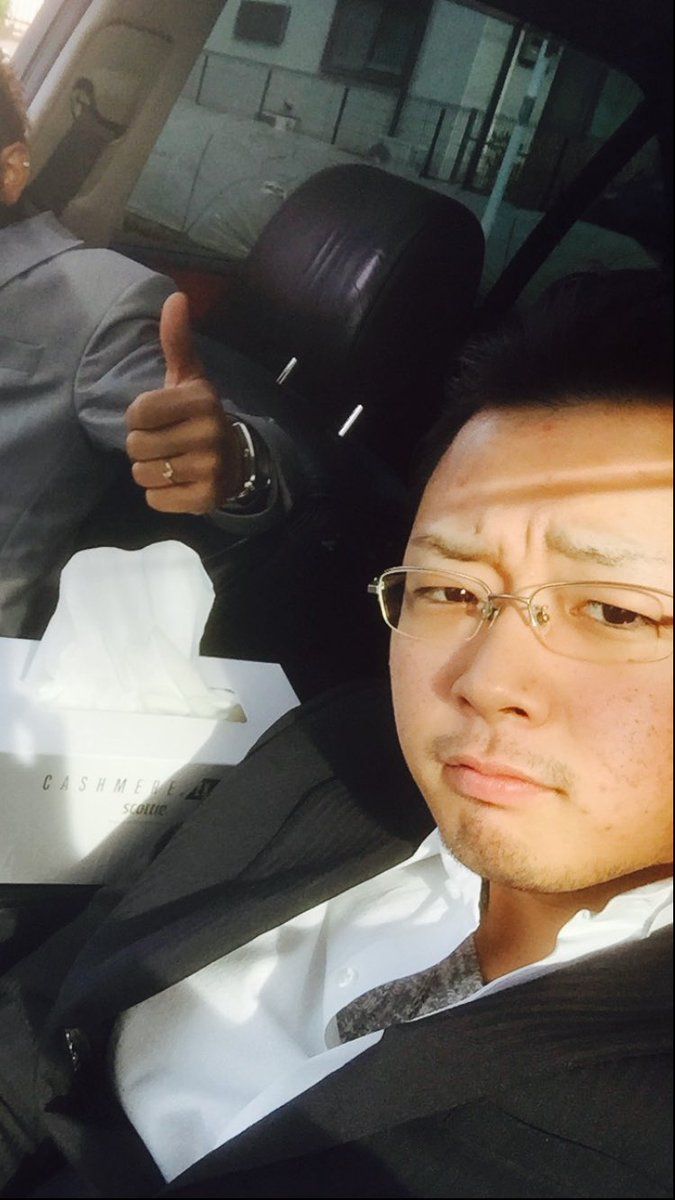 Thankfully, however, 1293Maron’s followers have been largely supportive and have even asked for skincare tips because of his nearly flawless skin. 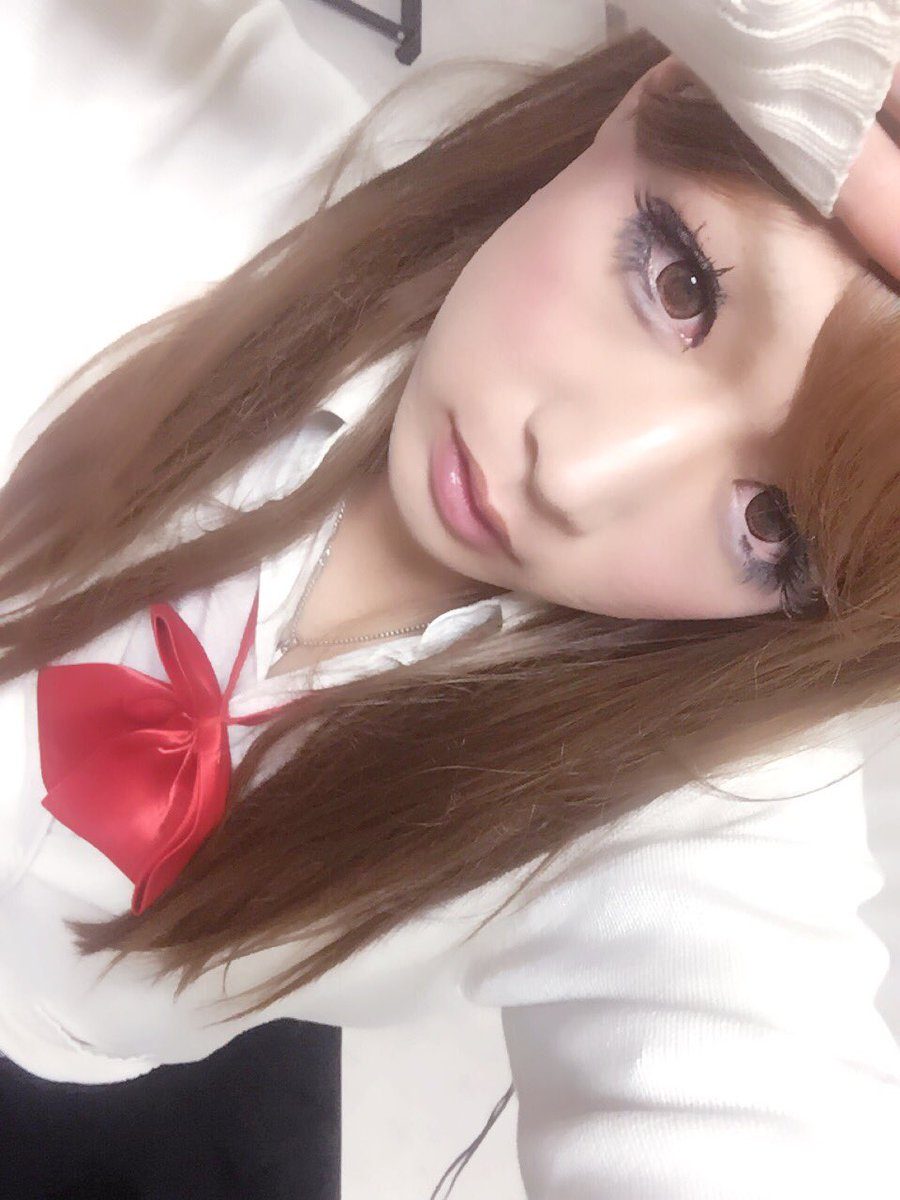 So, next time you see a cosplayer that looks like this: 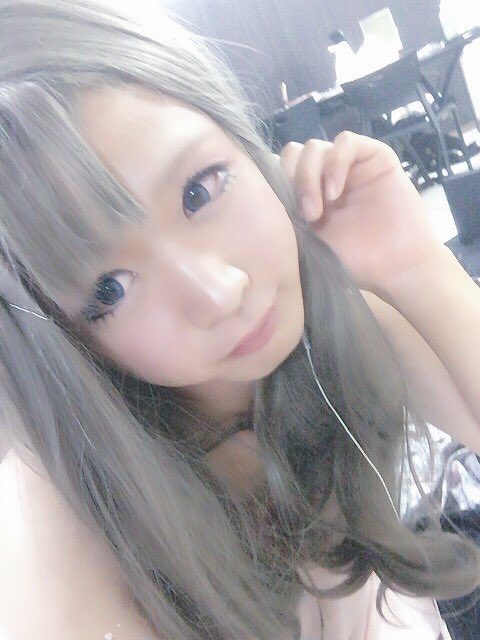 Don’t be surprised if 1293Maron is actually underneath! 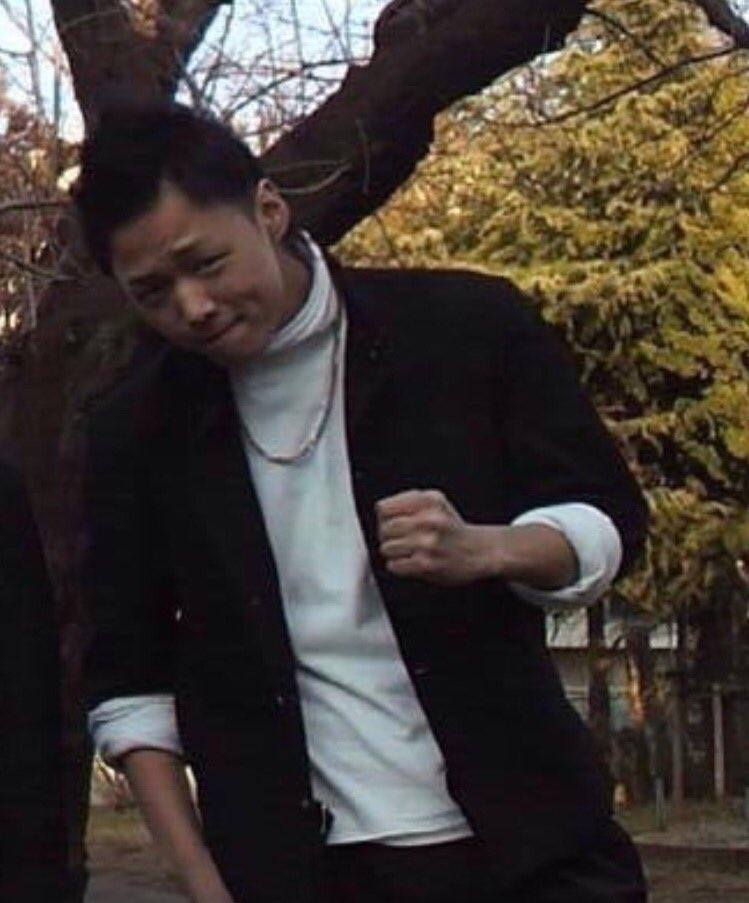