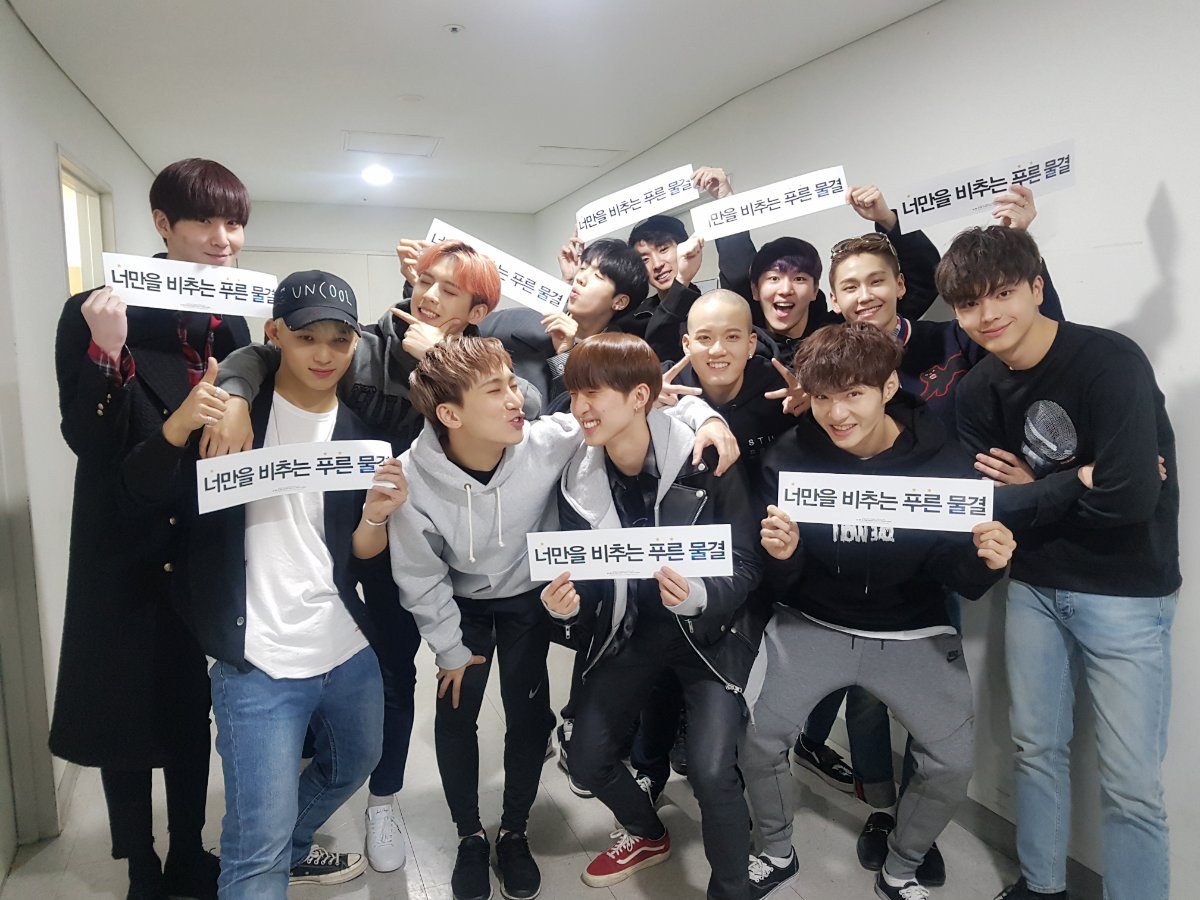 In BTOB’s 2014 concert, the group wore unique black dress pants with a red stripe going down both sides of their legs. 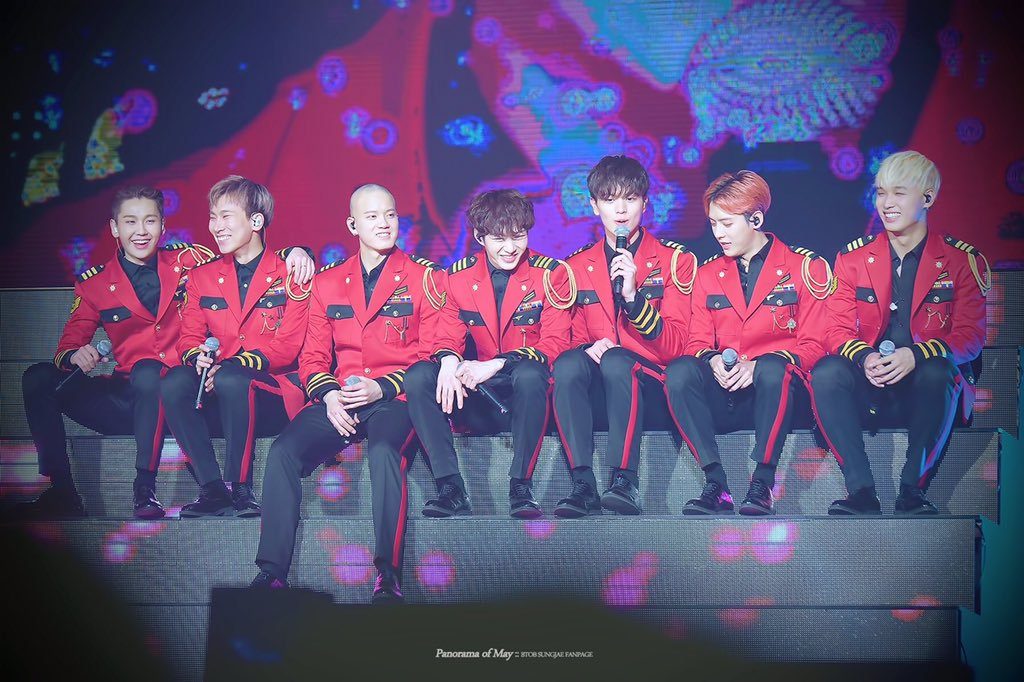 These same pants can also be seen in Pentagon’s “Can You Feel It” music video, along with a similar red military jacket.

It appears that recycling performance outfits is more common within the industry than we think!