Cirque du Soleil‘s KÀ performers have now joined the ever-growing list of international celebrities who have shown their support for BTS. 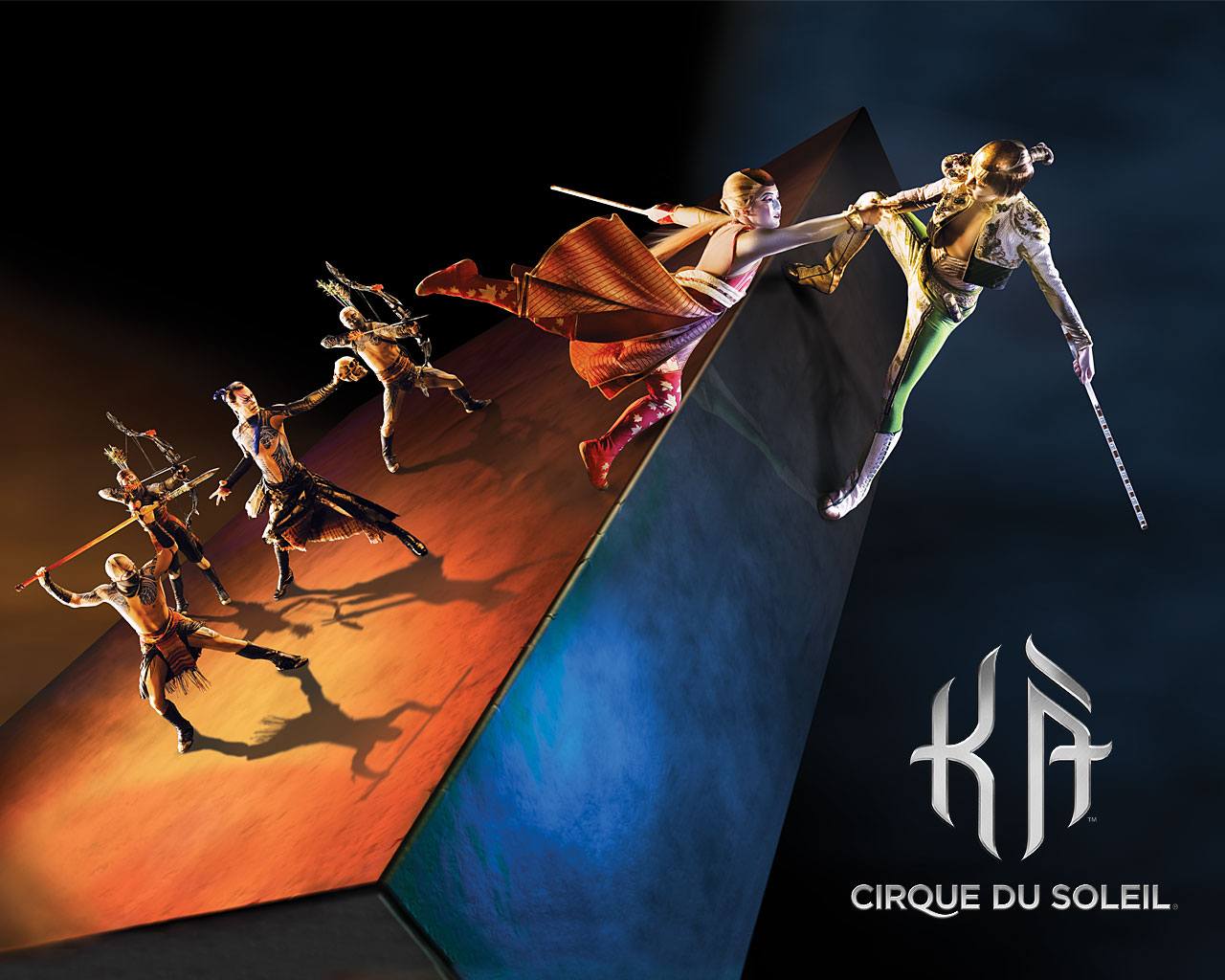 BTS recently arrived in Las Vegas for the Billboard Music Awards and have been enjoying their time with American celebrities such as Laura Marano.

Lowkey became the 8th member of @BTS_twt today…tune in tomorrow on the @BBMAs Magenta Carpet to see more pic.twitter.com/fyBFIeCiQK

Cirque du Soleil also posted the same picture on their official Twitter and didn’t forget to wish the boys of BTS luck at the Billboard Music Awards.

#BBMAs top social artist nominee @bts_bighit spent an evening with #KÀ tonight! Best of luck to you at the @BBMAs! pic.twitter.com/V0KelEeUFt

BTS has already smashed the world record for most votes recorded in a fan-voted award with over 300 million! ARMYs can watch the Magenta Carpet live on Twitter when it begins later today! 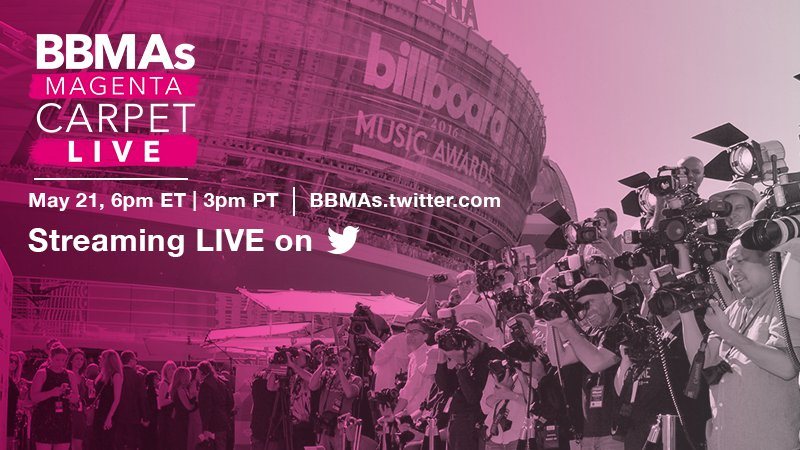 4 Stories About BTS’s RM That Will Break Your Heart

BLACKPINK’s Rosé Will Unveil Her Solo Debut Song For The First Time At “THE SHOW” Concert, Confirms Release “Soon”