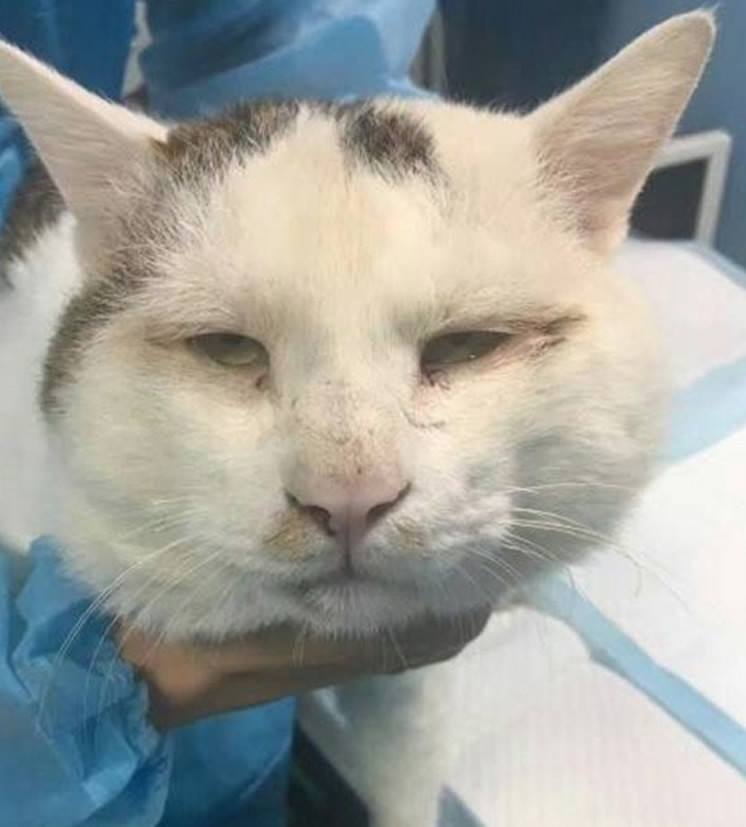 Feifei was found in the streets, barely able to open its eyes due to a condition that caused its eyelids to fold inwards.

“We saw that there was something wrong with its eyes and the vet said it needed surgery after we took it in for a check-up.”

The condition, known as “rolling eyelid” resulted in Feifei’s eyelashes to constantly rub against its eyeball, causing irritation.

To prevent the risk of infection, the rescuers took Feifei to a veterinarian to get surgery for its condition. 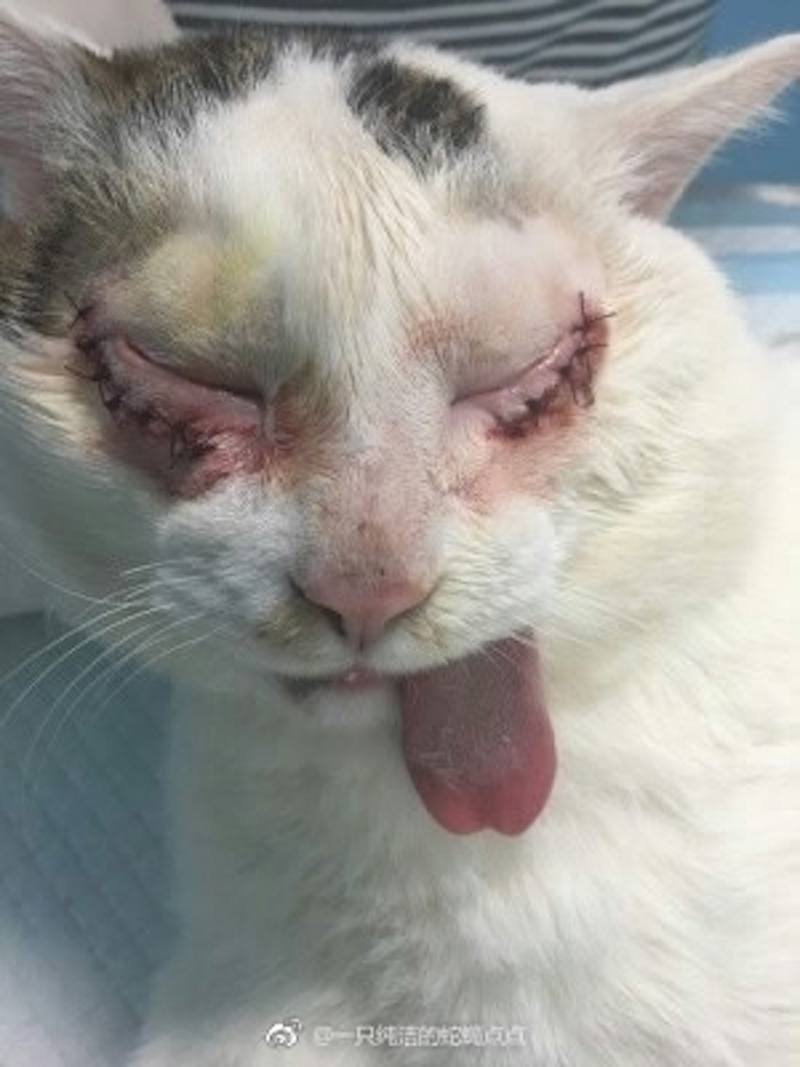 The surgery was a success, but what was most noticeable was the unexpected yet positive side-effect: bigger eyes. 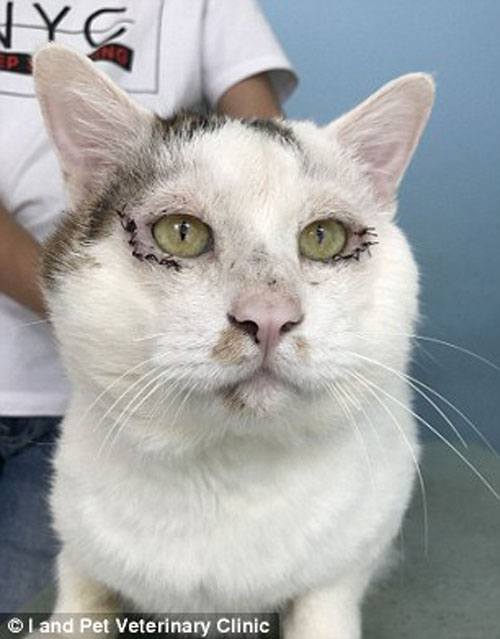 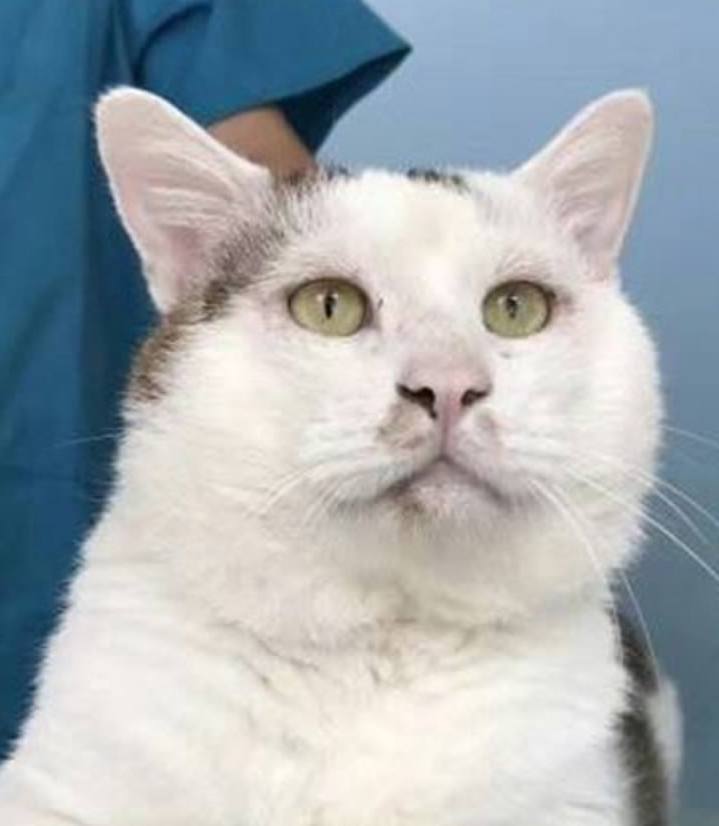 Sure enough, Feifei was adopted soon after its recovery, and is currently living a happy life at his new furr-ever home. 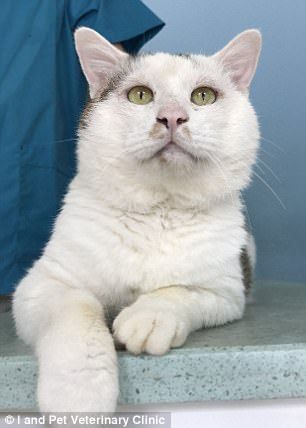