On an episode of Idol Party, BTS shared their stories of how Jungkook often behaves like he’s the oldest of the group even though he’s actually the youngest. 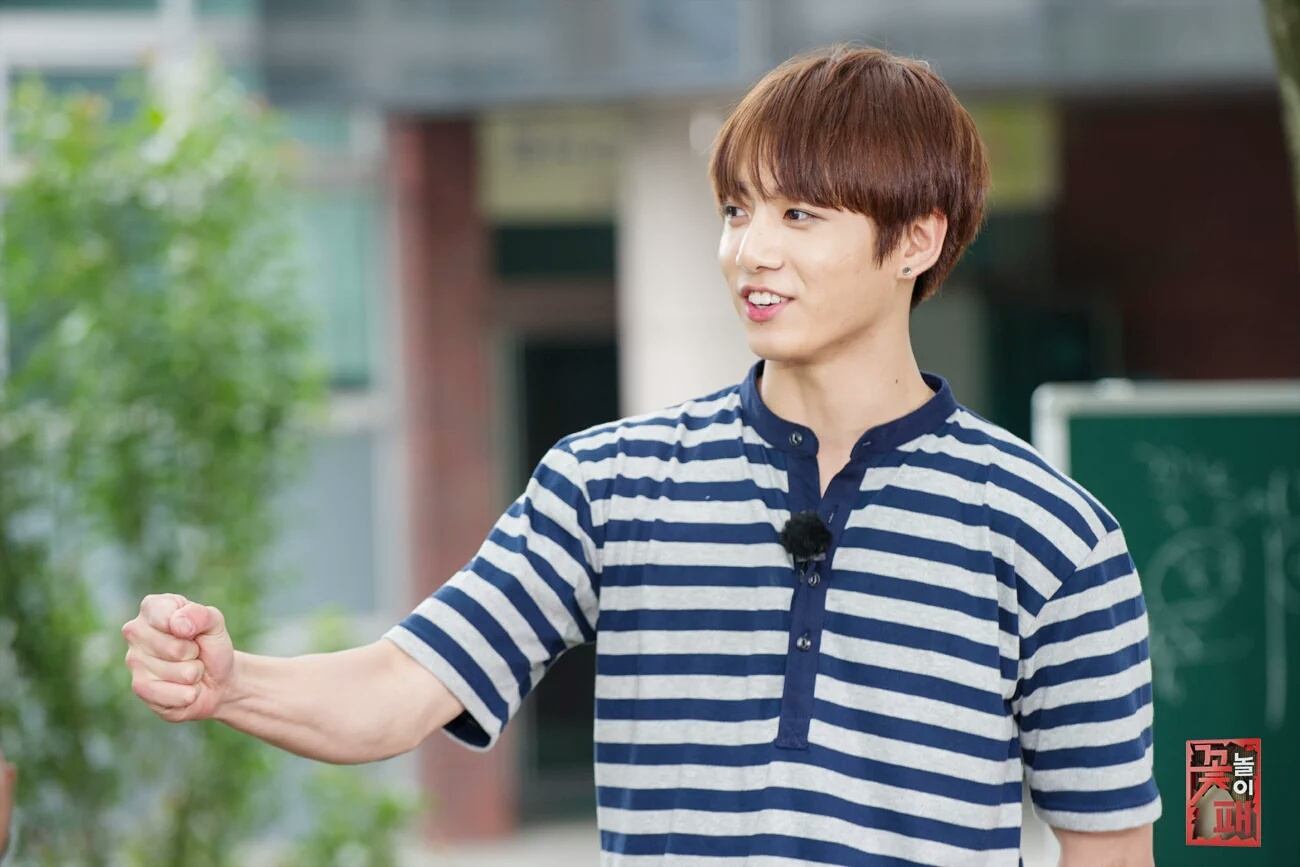 When host Kim Shin Young asked Jungkook if he uses informal Korean with his members, Jungkook revealed that even though he was told to speak comfortably and use informal Korean, he had decided not to. 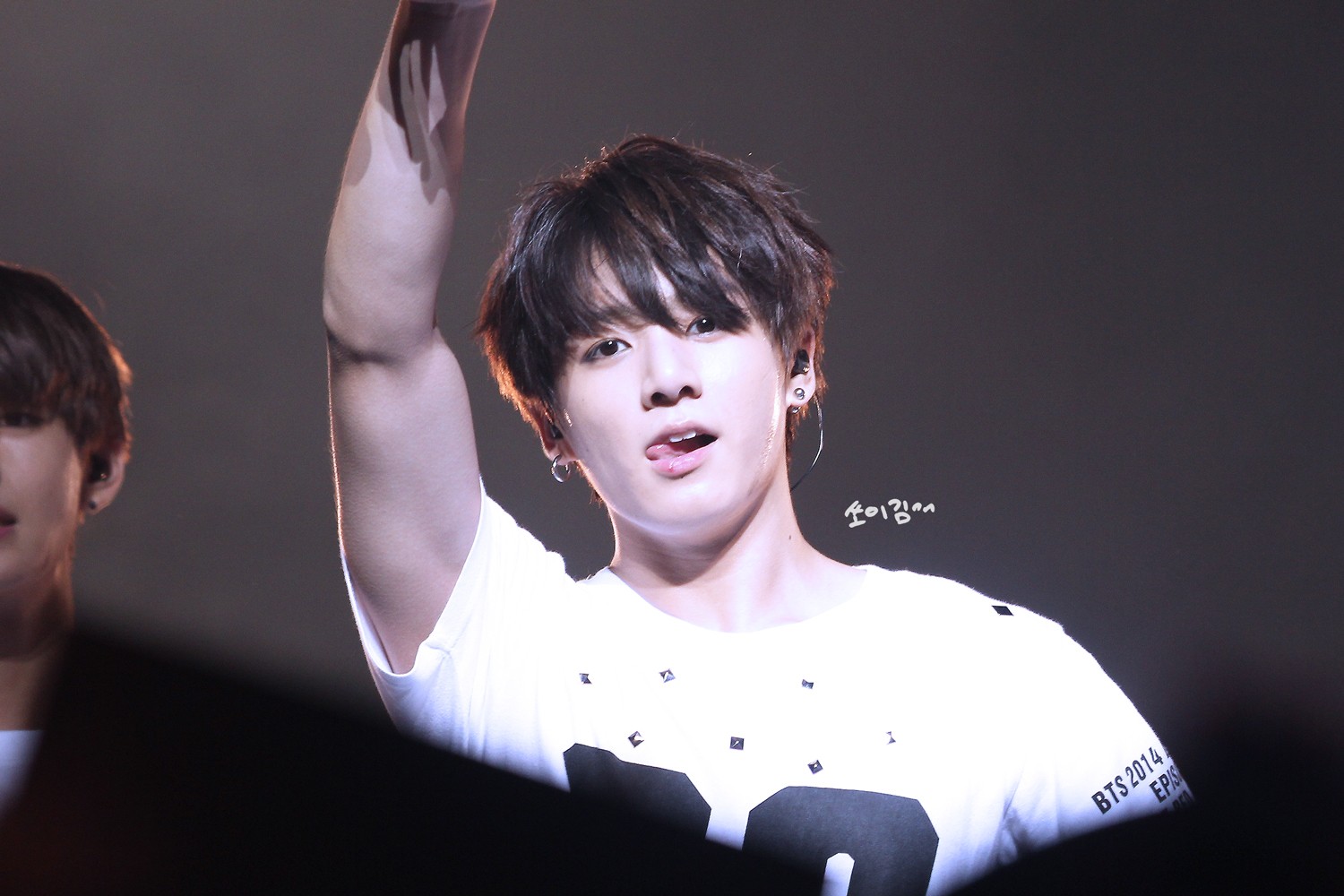 Lee Teuk followed up by Jungkook if he’s ever had a time where he’s wanted to use informal language so he could speak more comfortably to the other older members, to which Jungkook then briefly answered with “Nowadays.” 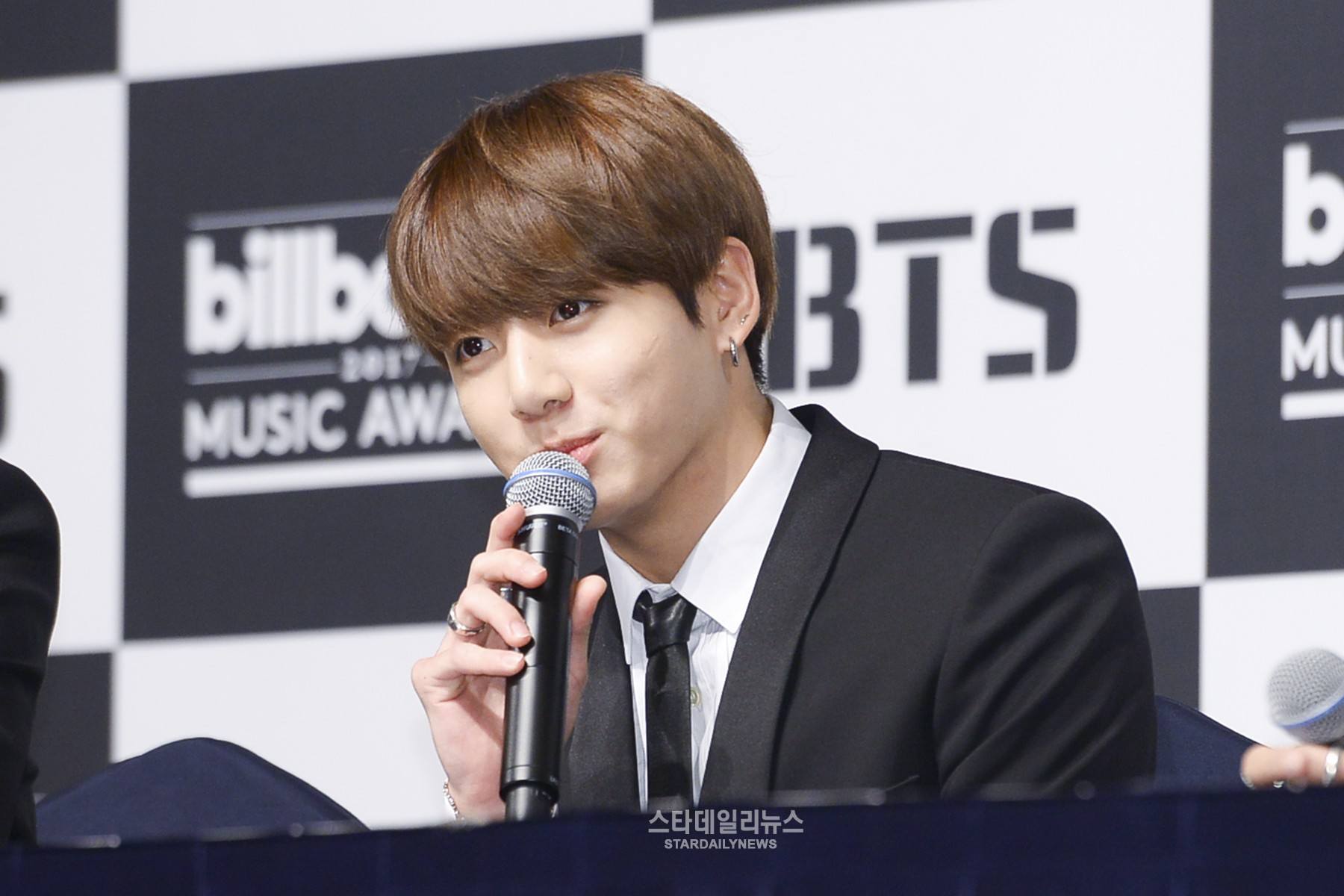 However, Suga immediately rebuked by explaining that Jungkook always said what he wanted to say, even if it wasn’t in his position as a maknae to say so. The other members then followed and stated that Jungkook never acted like the maknae at all.

“He’ll use formal language, but his behavior says otherwise.”

“For example, he’ll say ‘Hyung, you don’t know anything.'”

“Our maknae has the most power in our team.”

All of the members seemed to agree that the golden maknae was at the top of the chain of hierarchy in BTS despite being the youngest!