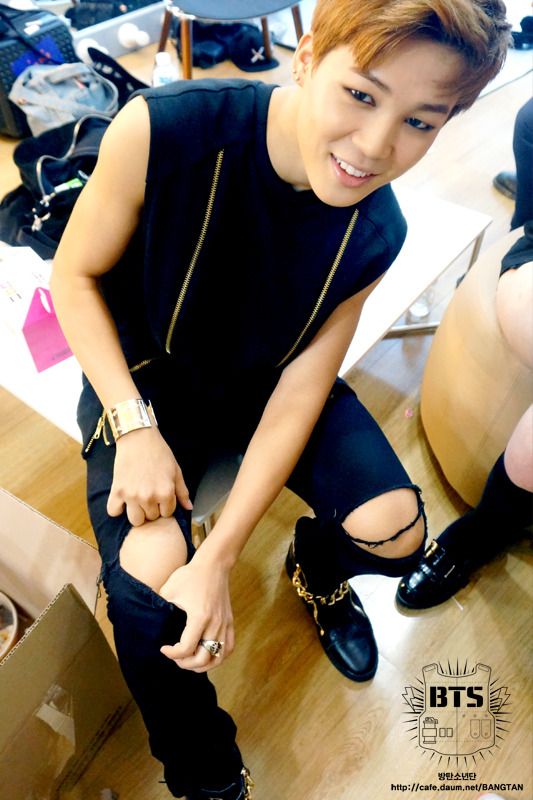 Twitter was flooded with the trend #JiminYouArePerfect after the interview was released. 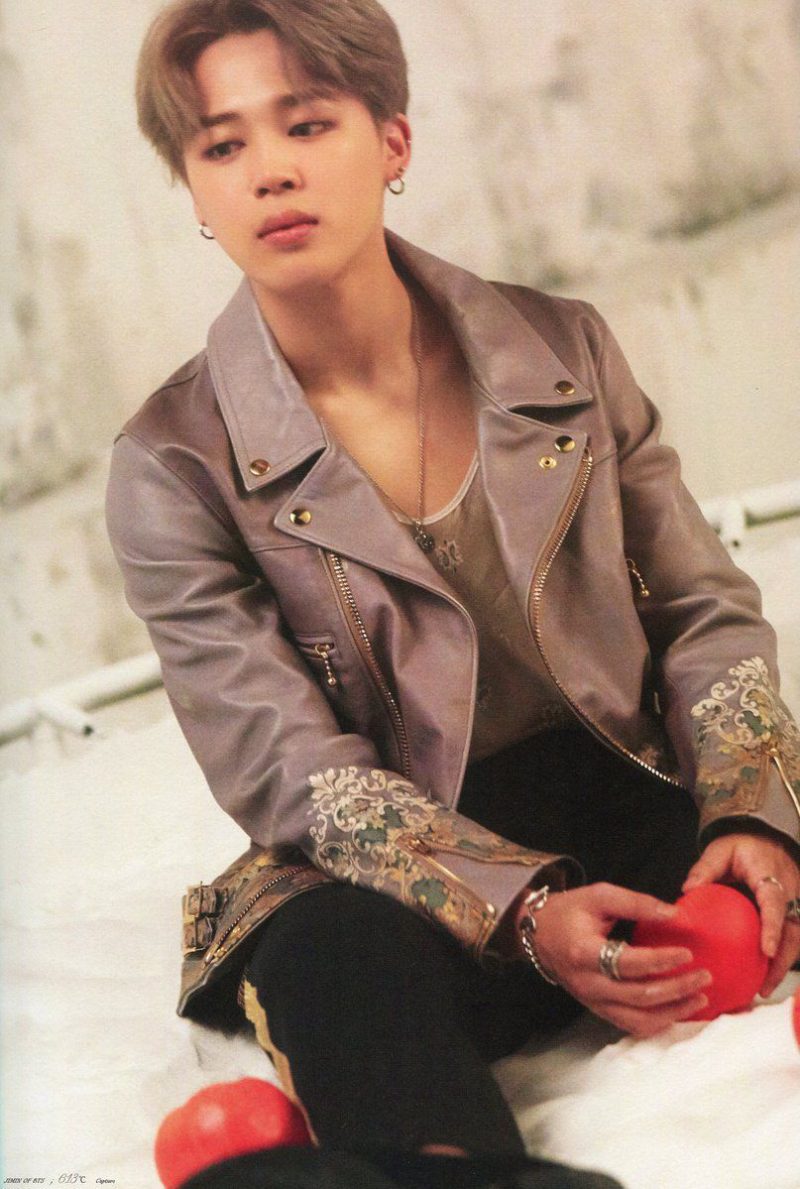 He revealed the pressures of being an idol, the process behind his solo song “Lie”, and his struggles with dieting. 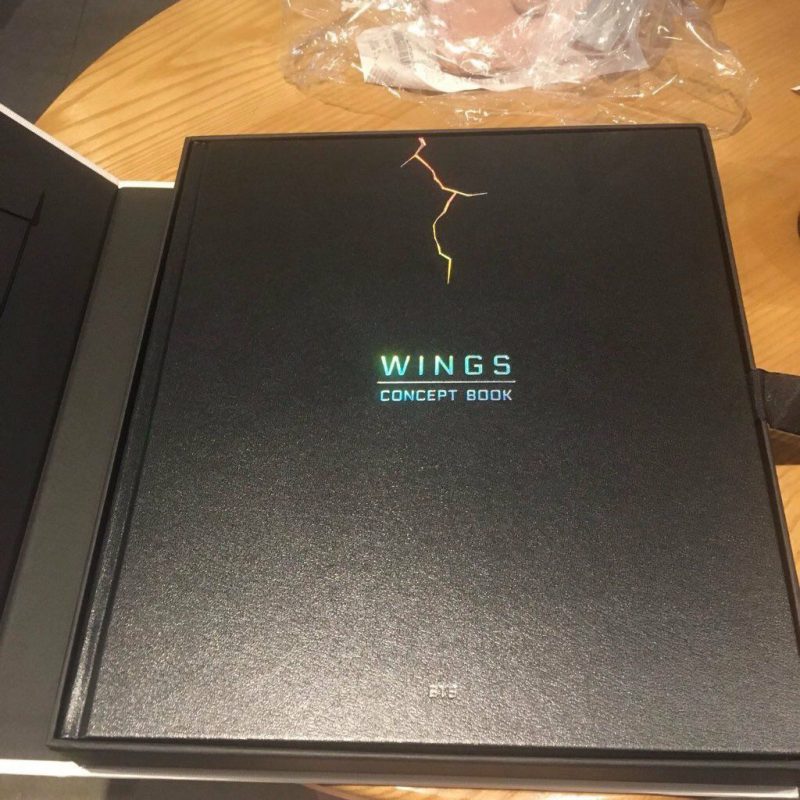 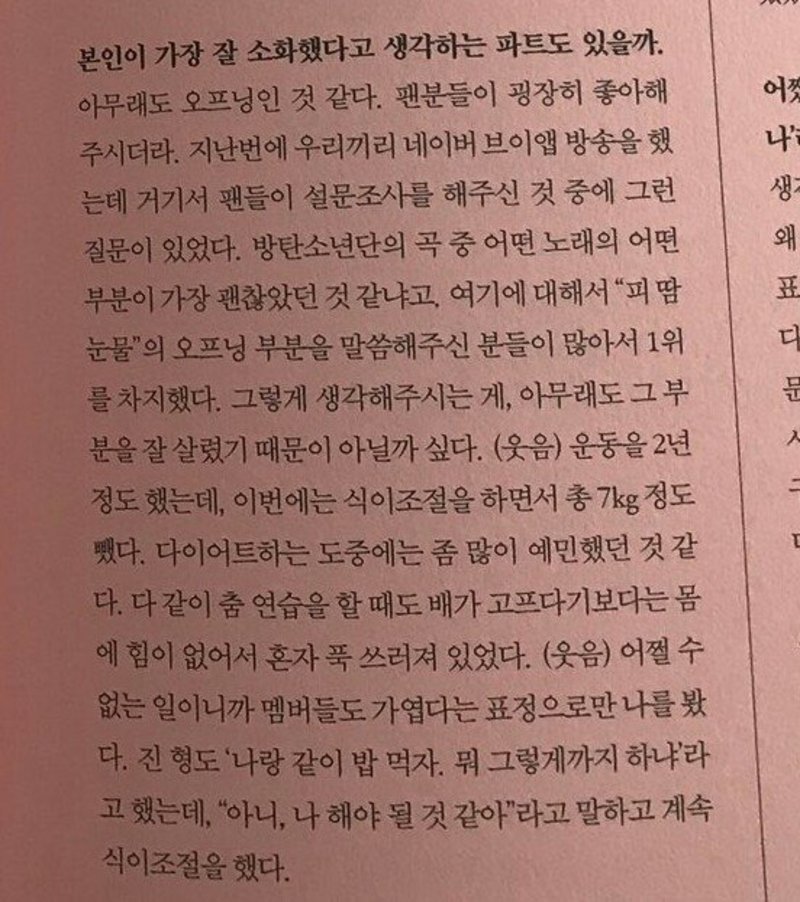 Jimin struggled to lose weight, and revealed that he lost a total of 15 pounds during this period. 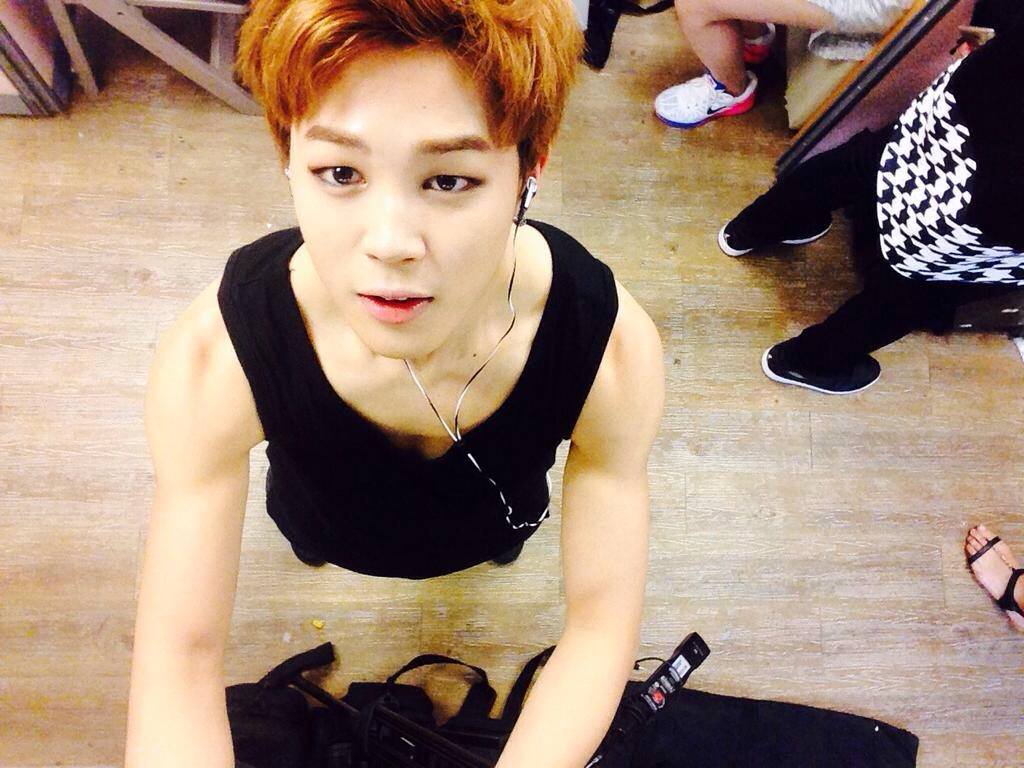 While under the pressures around him, Jimin revealed that he often passed out during dance practices. 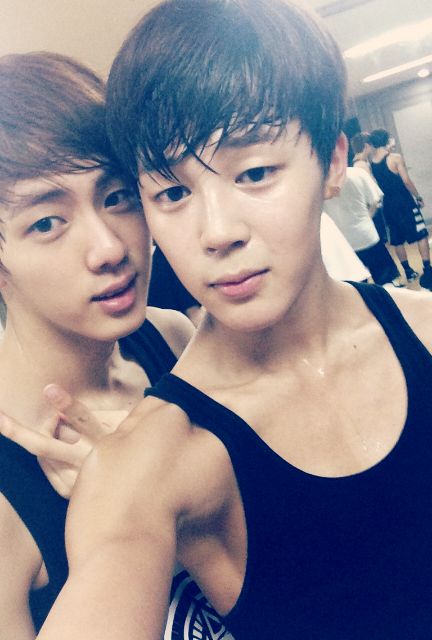 However, he continued to push forward with his dieting no matter how intense. 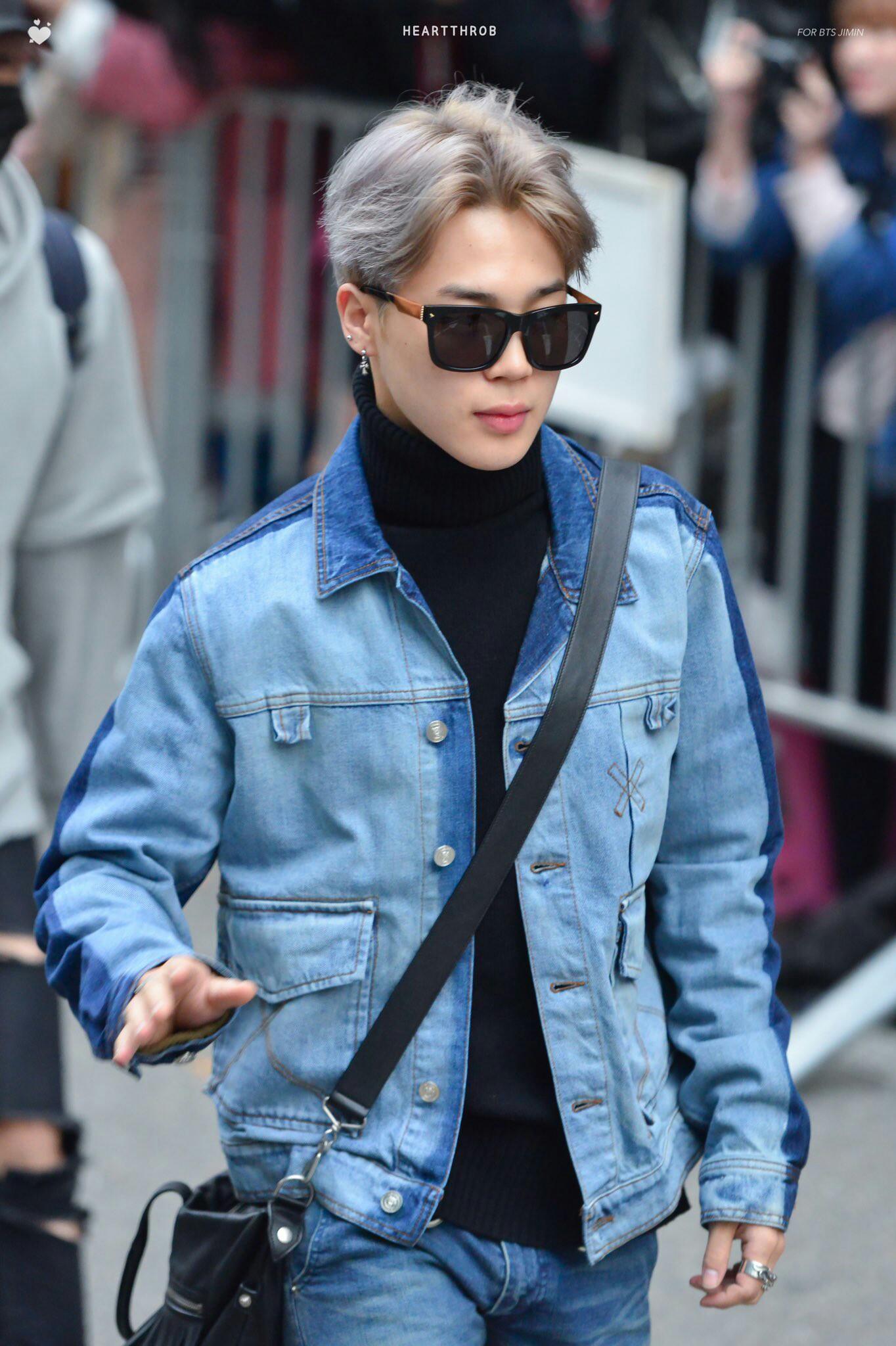 The other BTS members invited him to eat, but he continued to regulate his diet. 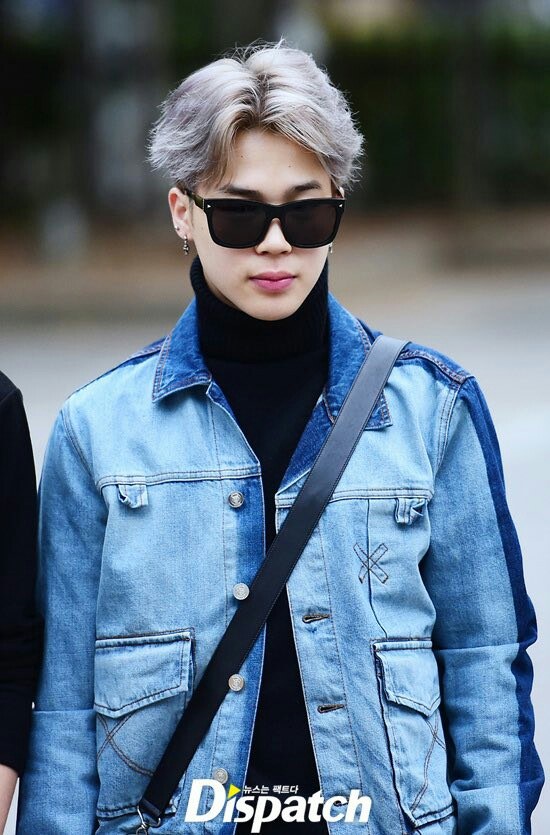 Throughout his career, Jimin has strictly followed diets and would even go days without eating. 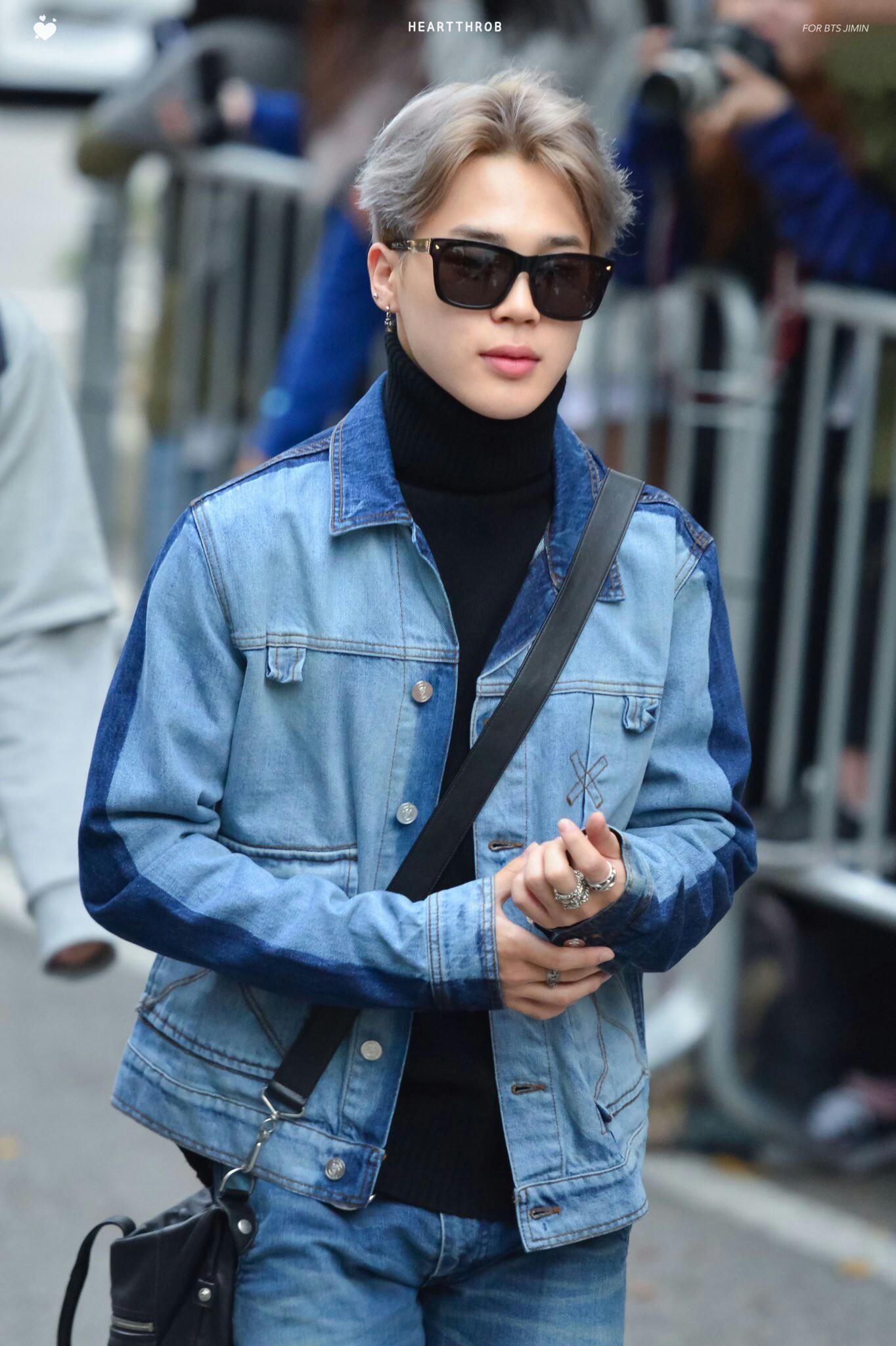 ARMY are hoping that Jimin knows that he’s perfect no matter what!