J.Y. Park made the decision to add Momo to Asia’s #1 girl group TWICE, and it might have been the best move he’s ever made.

J.Y. Park even expressed at the time that she didn’t deserve to be eliminated for her performance.

The moment following her elimination is still one of the most heartbreaking moments in television history.

And fellow Japanese members Sana and Mina took it the hardest of all.

But Momo didn’t just sit around and sulk! She jumped right into things by releasing a dance cover with fellow eliminated contestants Eunsuh and Chaeyeon.

And by the end of SIXTEEN, J.Y. Park made it clear that TWICE would not be complete without Momo as a member.

According to J.Y. Park, all the trainers and the entire artists and repertoire team unanimously chose Momo as the most hard-working and committed member on the show.

And bringing Momo back as a member of TWICE has really paid off! 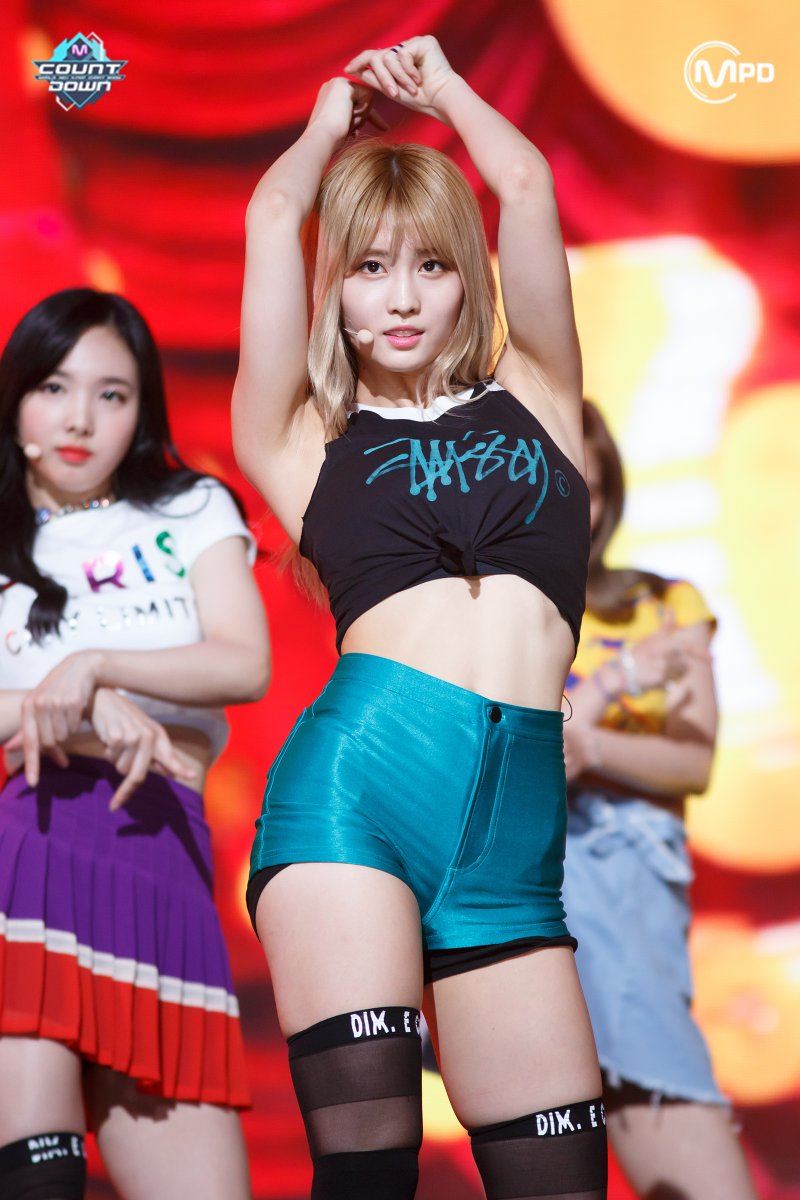 Since debuting, Momo has quickly asserted herself as one of the best dancers in the industry.

I miss her performing in hit the stage??? i hope she rejoin in season 2✨ #MOMO #TWICE #트와이스 pic.twitter.com/7Suqw7c6DQ

As TWICE’s lead dancer, she has blessed fans with many dance covers and instructional videos as well.

Even her fellow members get mesmerized by her skills!

Momo has quickly become a fan favorite among all female idols for her stunning visuals, adorable charms, and immeasurable talent.

K-Pop wouldn’t be the same without Momo!