A look into the apartment complex where BLACKPINK’s dormitory is located reveals just how luxuriously they’re living.

YG Entertainment‘s girl group might still be rookies, but they’re already living the life of luxury after a successful debut.

The group reportedly lives in the Han River Bamseom Apartments, one of the most prestigious complexes in all of Seoul.

While not as well-known as the “Hanwha Galleria Foret” or the “Seoul Forest Trimage,” the complex is still known for being one of the priciest buildings in Korea.

All Your Favorite Korean Stars Live In This One Luxurious Apartment

As the name suggests, the apartment complex is located right by the Han River, one of the best views in all of Seoul.

BLACKPINK’s dorm is quite spacious, and fans speculate that they probably each have their own room bedroom. 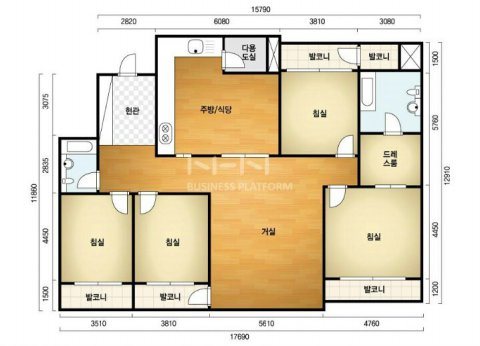 The listings for a 4-room suite at their apartment building is roughly ₩12 million KRW, which is about $10,600 USD per month. Quite the luxurious accommodations! 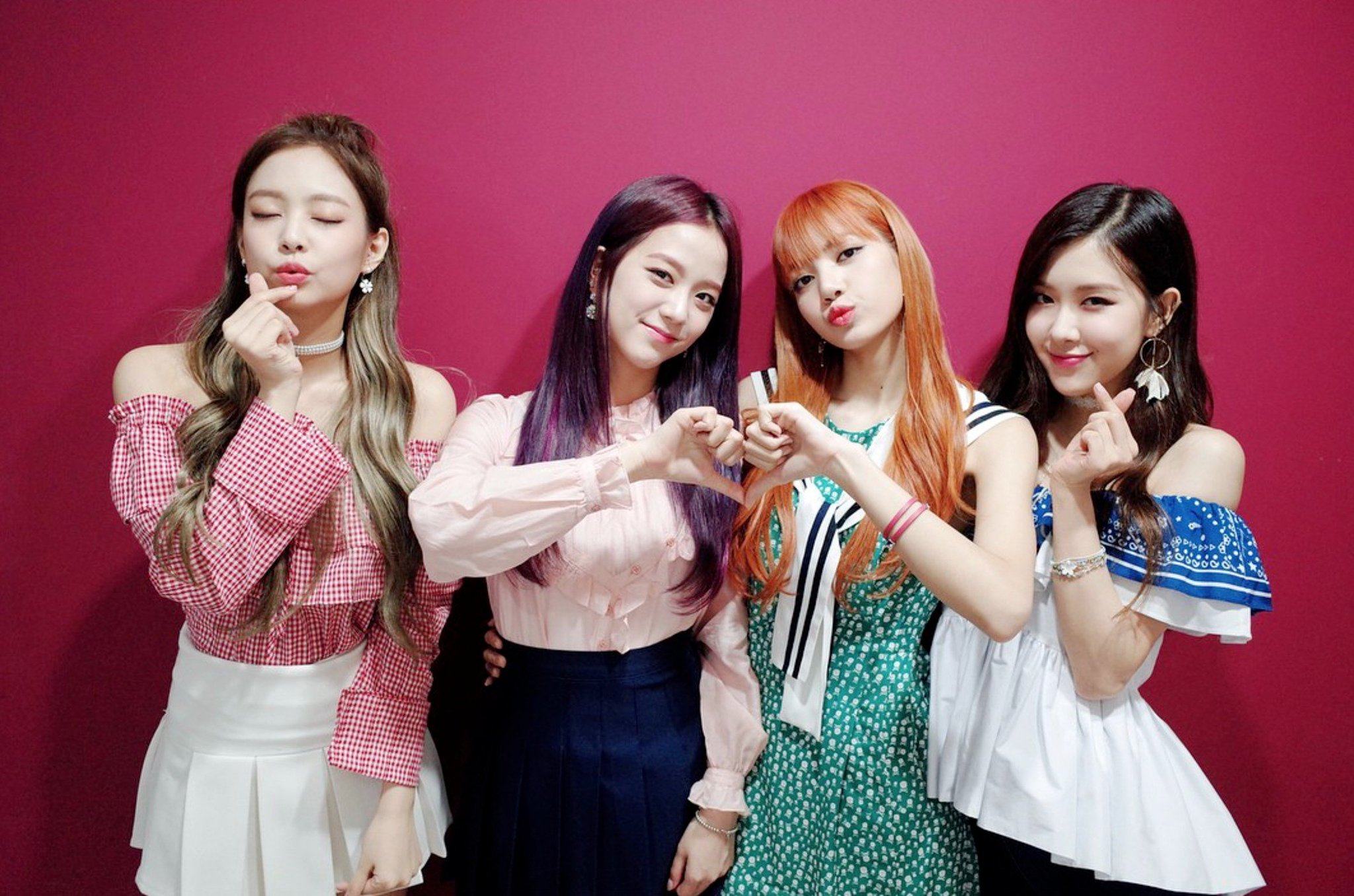