Apink has always been known for their cute concepts, but Son Naeun reveals the hard work that goes into creating a group regardless of its image. 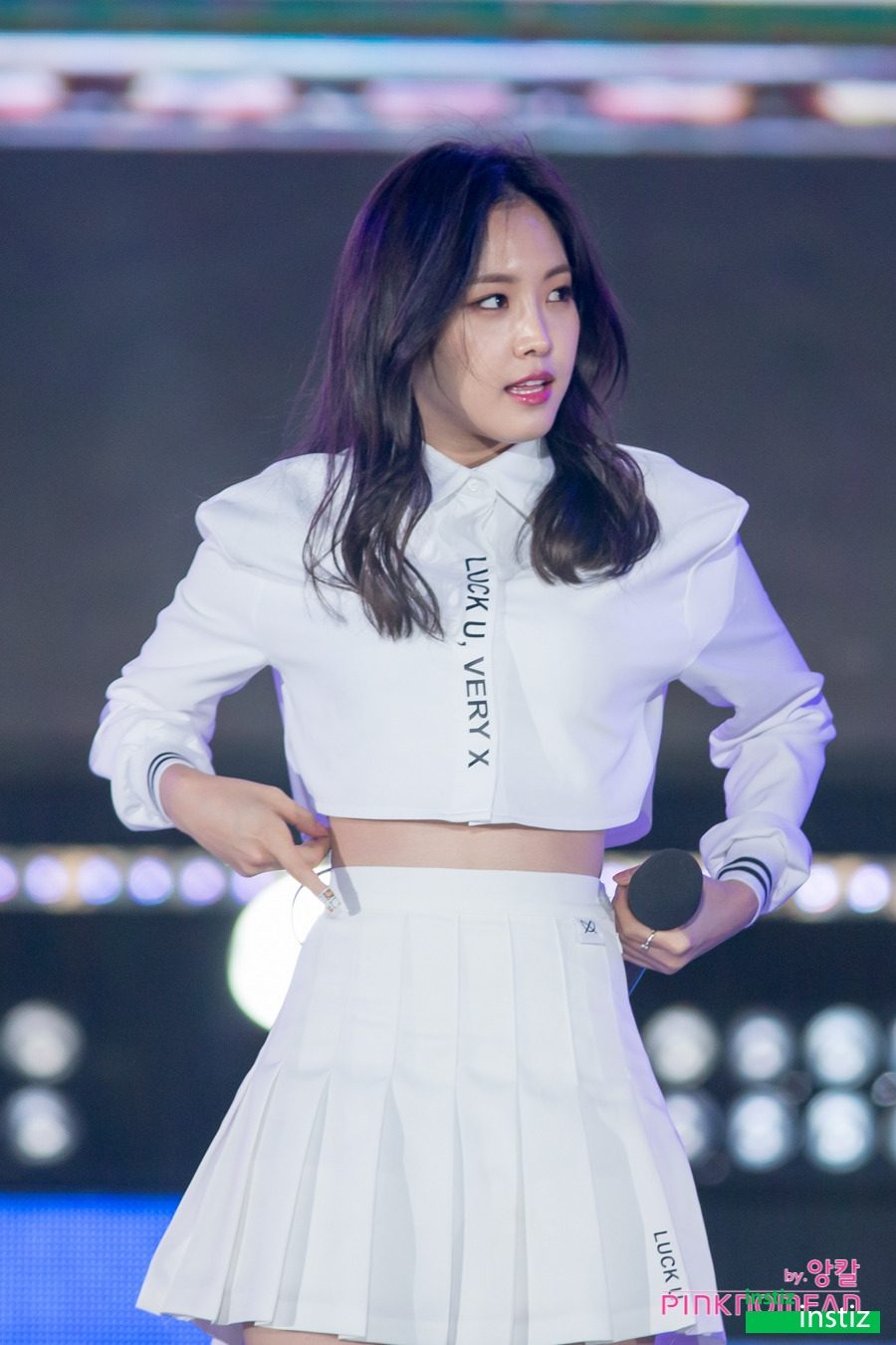 During a radio talk show called Cultwo Show, Naeun spoke in a serious tone about the weight-loss regimen she had to endure while preparing for comebacks. 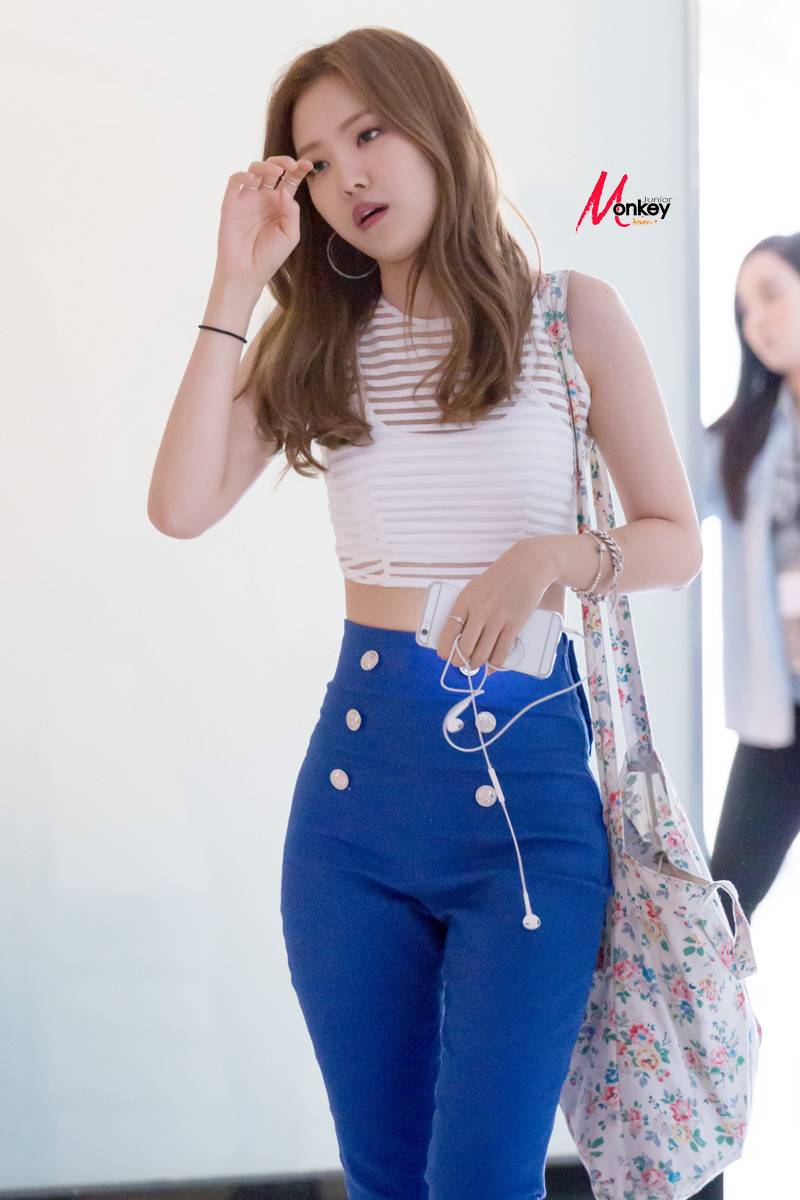 When asked whether or not she actually sported a 20-inch waist, Naeun confirmed the statement and elaborated on the extremes she would go to in order to maintain her figure.

“In the very beginning of our debut, I only ate salads and maintained my waist during our promotions; also, I have a thin frame. At the time, they measured my waist by squeezing it really tightly; they squeezed it with all their might and measured it to be 20 inches. I’ve gained a bit of weight, so now it is 22~23 inches. To counter that, I’ve added on some muscle for a healthier physique.”

Due to her body, she is one of the top celebrities who even celebrities consider to be their body goals.

Be it fan taken photos or official photos, Naeun shows off a perfect body from every different angle. 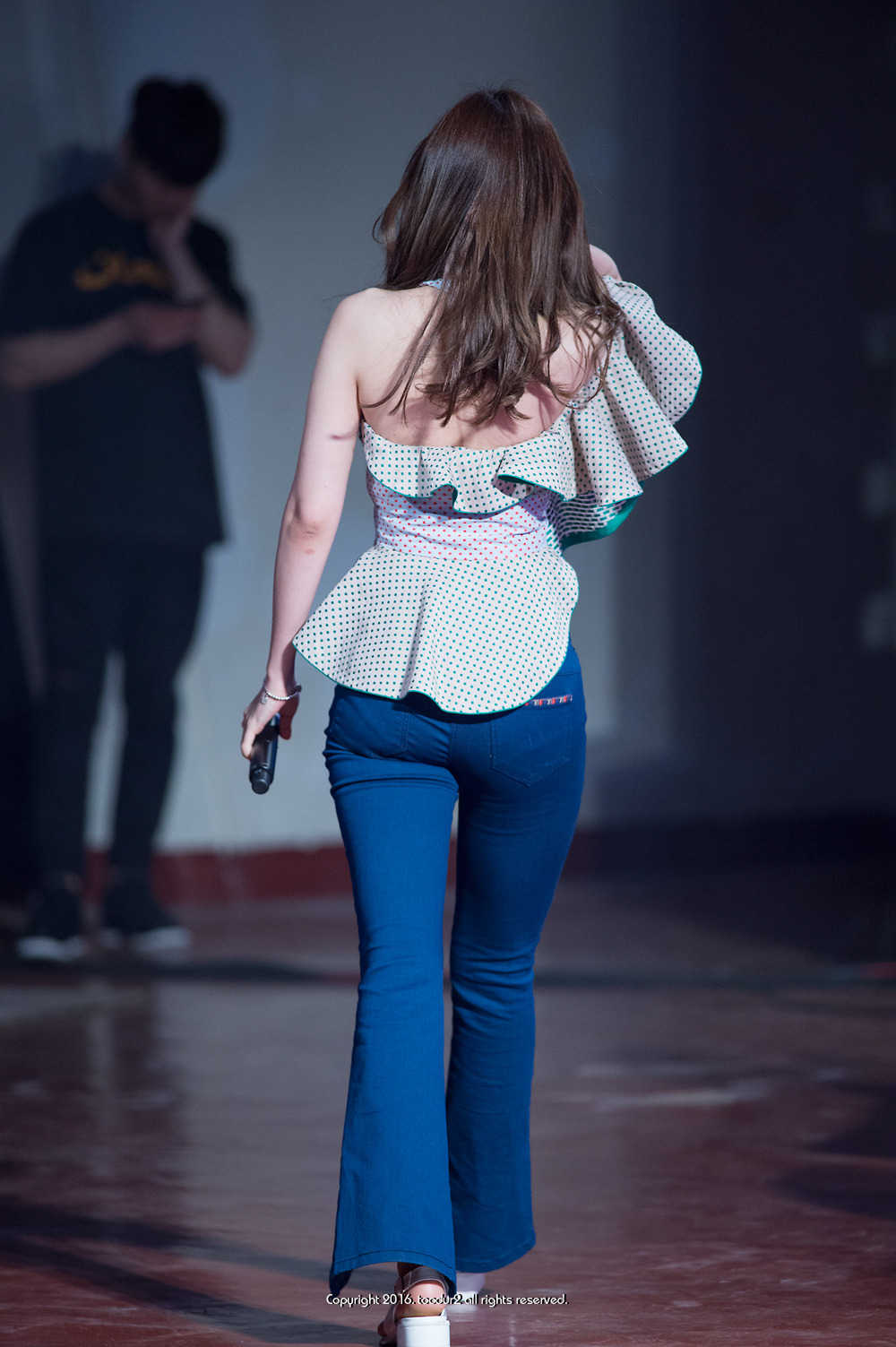 Constant photos of Naeun show the product of her dedication and constant hard work! 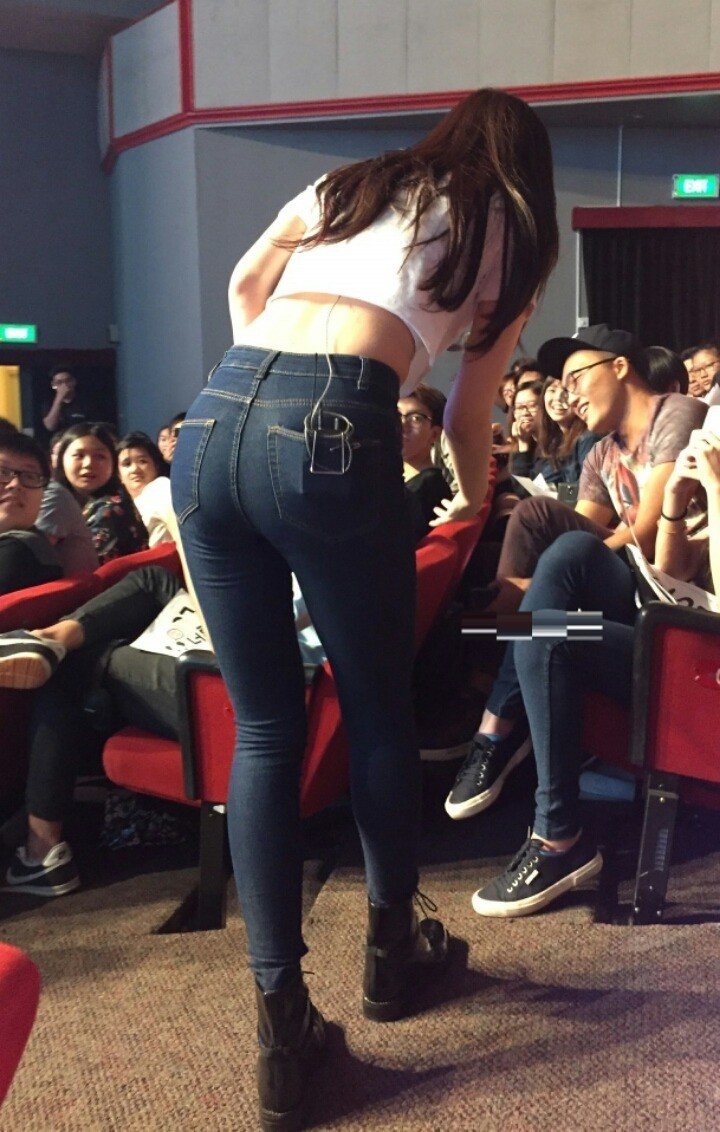 4 Of The Best Drunk Stories Shared By K-Pop Idols

6 Real-Life BTS Mysteries That Have Finally Been Solved