Seolhyun recently showed off her stellar looks for W Korea magazine. She sports a variety of intricate clothing, from sheer tops and a black pantsuit. Fused with her killer curves, Seolhyun has what it takes to achieve the ultimate classy look.

In May, AOA announced their long-awaited comeback with their new track “Good Luck.” FNC Entertainment promoted multiple image teasers for their comeback as well.

Despite the recent break up with Block B‘s Zico, DongA confirmed that the couple had broken up after 6 months of dating. The couple reportedly felt immense pressure after their relationship went public. They began seeing each on in March, Zico Zico addressed the scandal through a freestyle rap. After the break-up, Zico updated his personal Instagram account confirming a newly released track regarding the relationship. 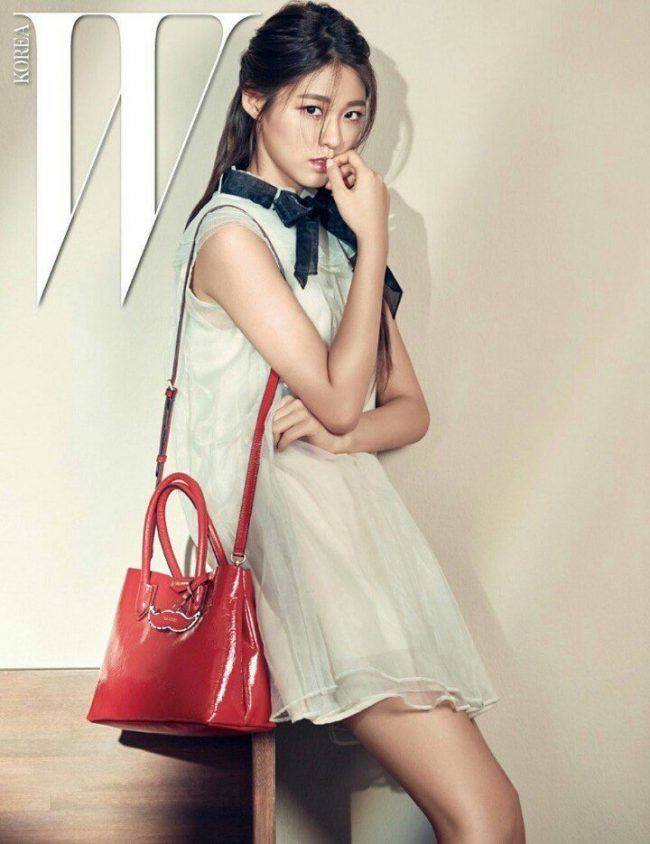 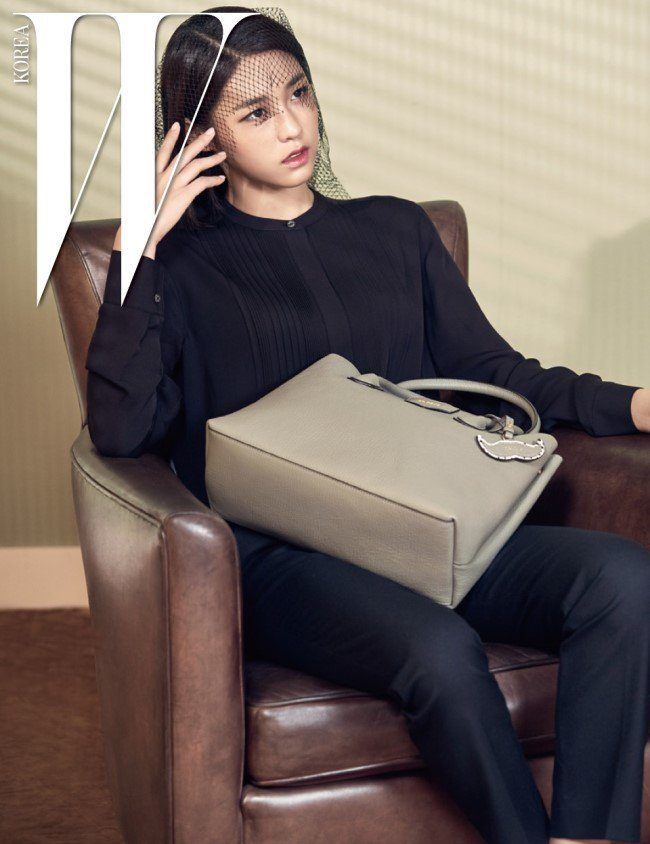 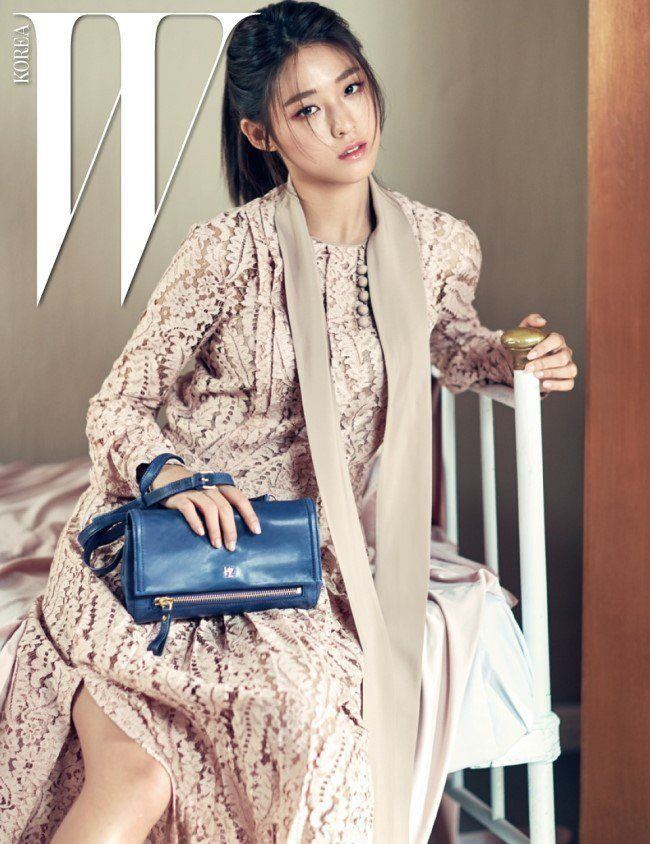 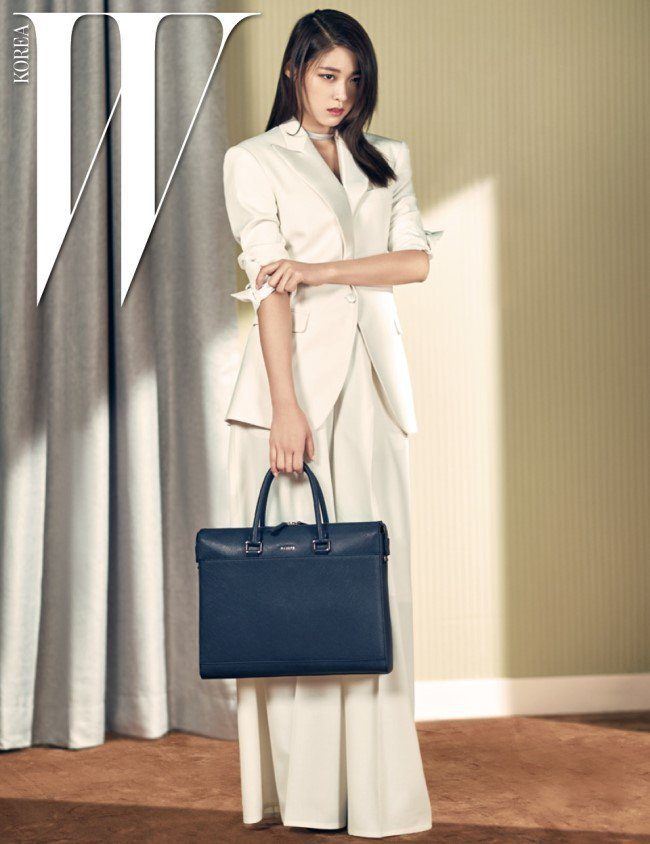 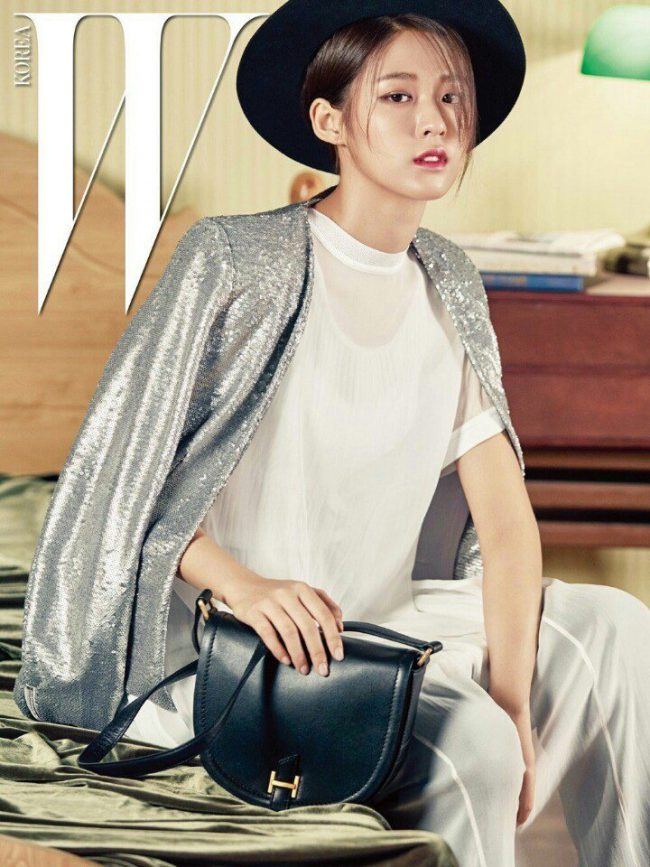 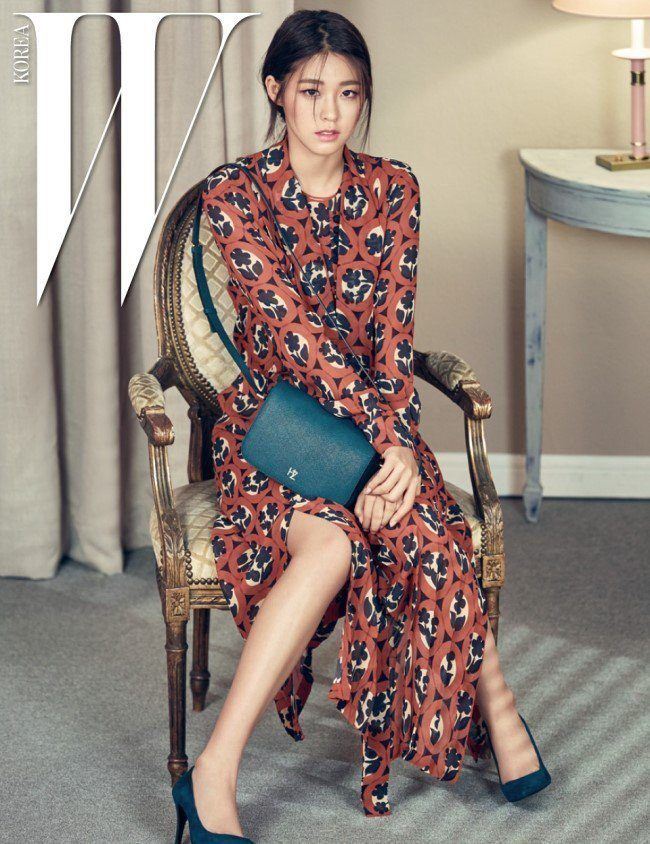 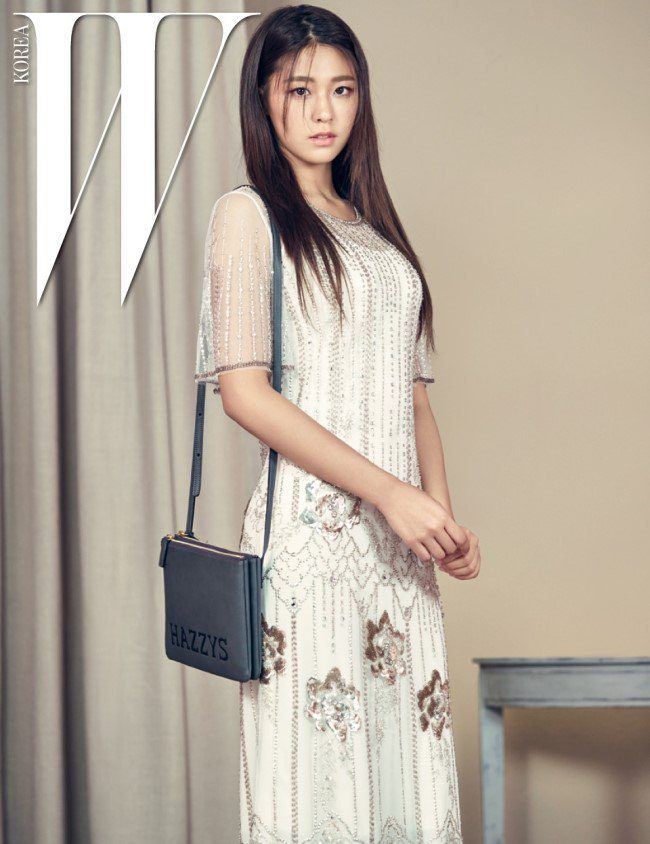 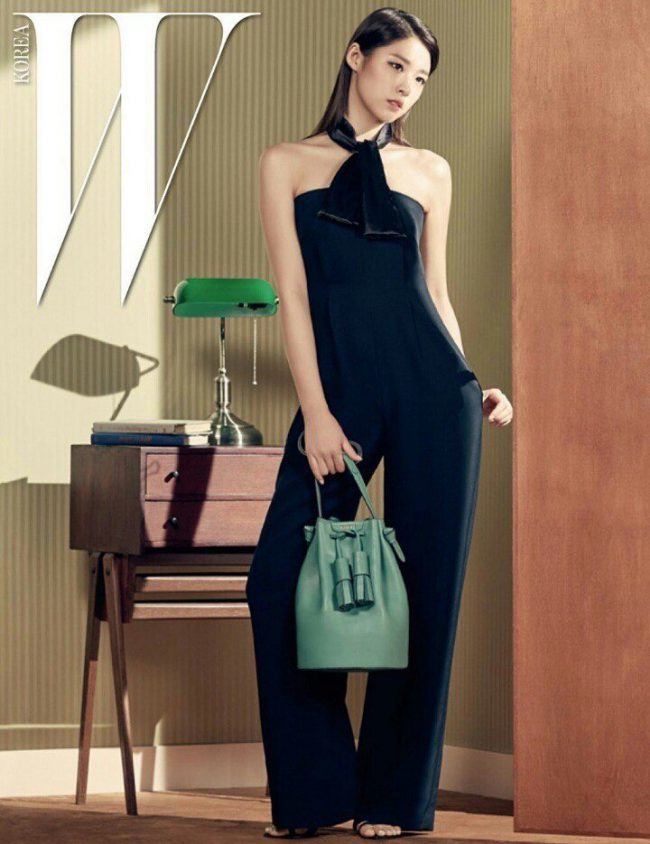 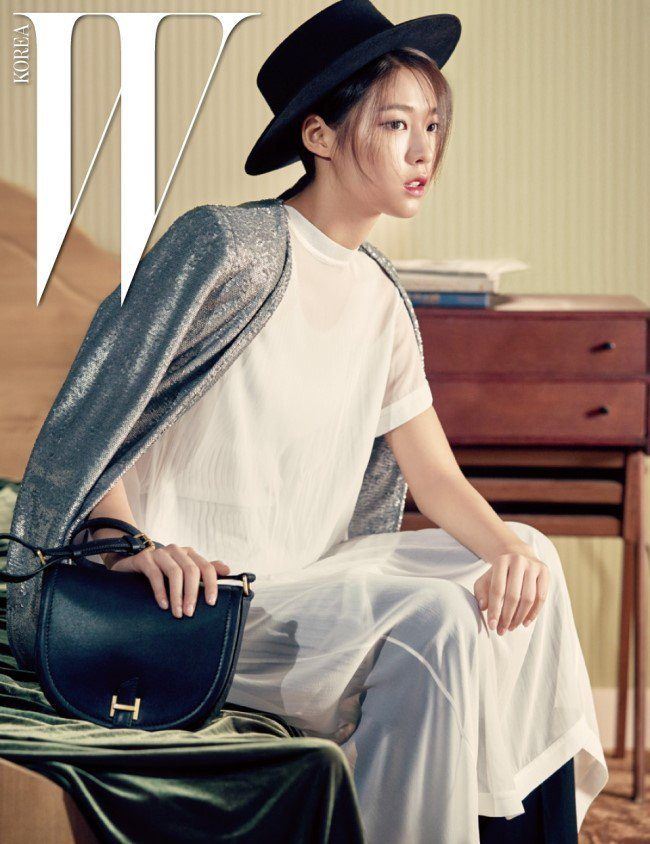