More and more idols are choosing to invest their hard-earned money in real estate, and these 7 idols own the most expensive estates on the market.

In Korea, idols are sometimes called  “walking businesses” due to their exponentially growing popularity domestically and internationally, just like actual businesses. With their hard-earned money, many successful idols choose to invest their money in real estate across the nation.

Here are the top 7 celebrities with the most expensive properties 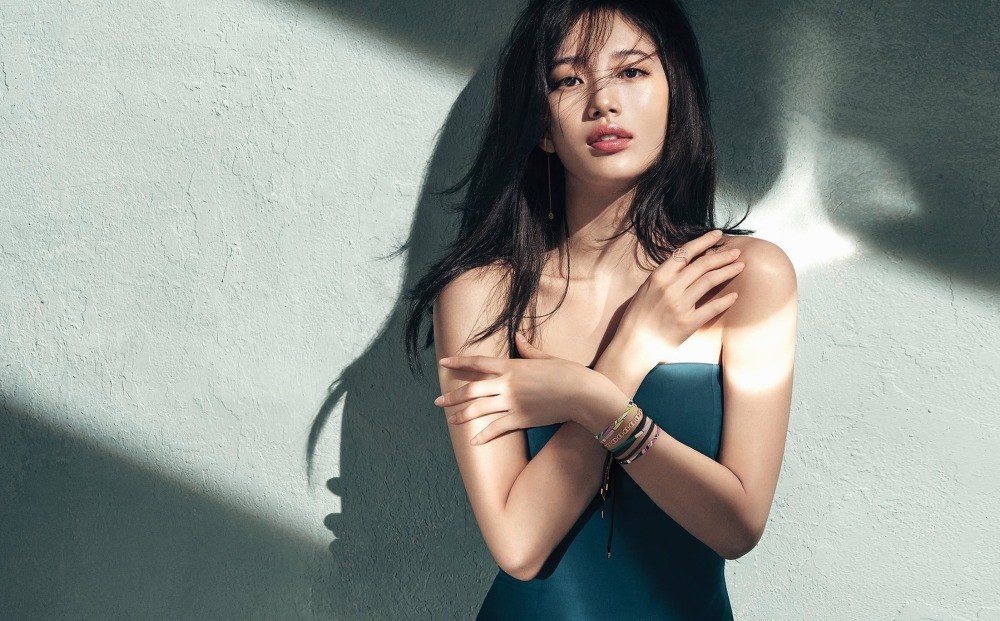 The building has 2 underground floors and 5 above-ground floors, and even the monthly rent for office space there starts from ₩15 million KRW (approximately $13,132 USD).

She also owns a very luxurious apartment in Samseong, Seoul, valued at ₩3.1 billion KRW (approximately $2.7 million USD) in which she often shows in her reality program Off the REC. Suzy. 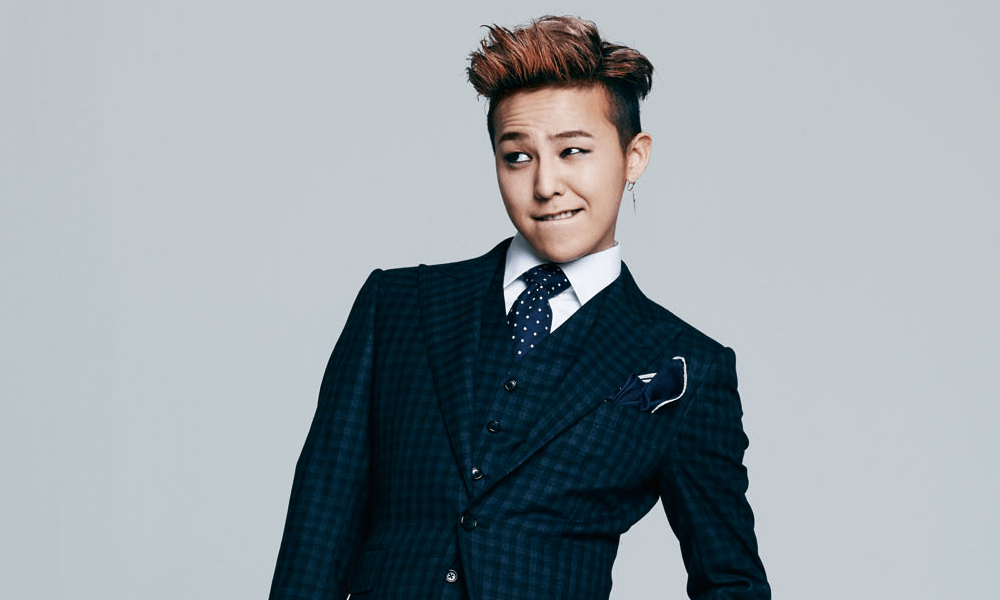 G-Dragon owns 2 apartment suites, one in Seongsu, Seoul, and another in Mapo, Seoul. The apartment in Seongsu was designed by famous French architect, Jean Nouvel, and as of 2016, its market price was valued at ₩3.2 billion KRW (approximately $2.8 million USD).

The apartment building in Mapo is famous for housing several other YG Entertainment artists, such as Epik High’s Tablo. This apartment is priced at ₩1.3 billion KRW (approximately $1.1 million USD) and its living room window offers a view that overlooks the beautiful and modern city of Yeouido as well as the Han River. 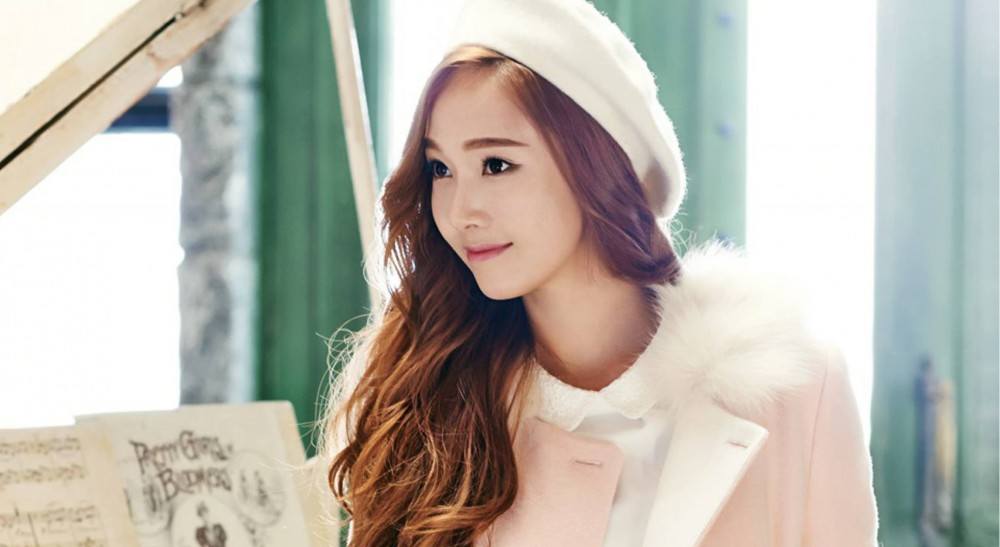 Jessica owns an apartment suite in Chungdam, Seoul, and currently resides there with her younger sister, f(x)’s Krystal. 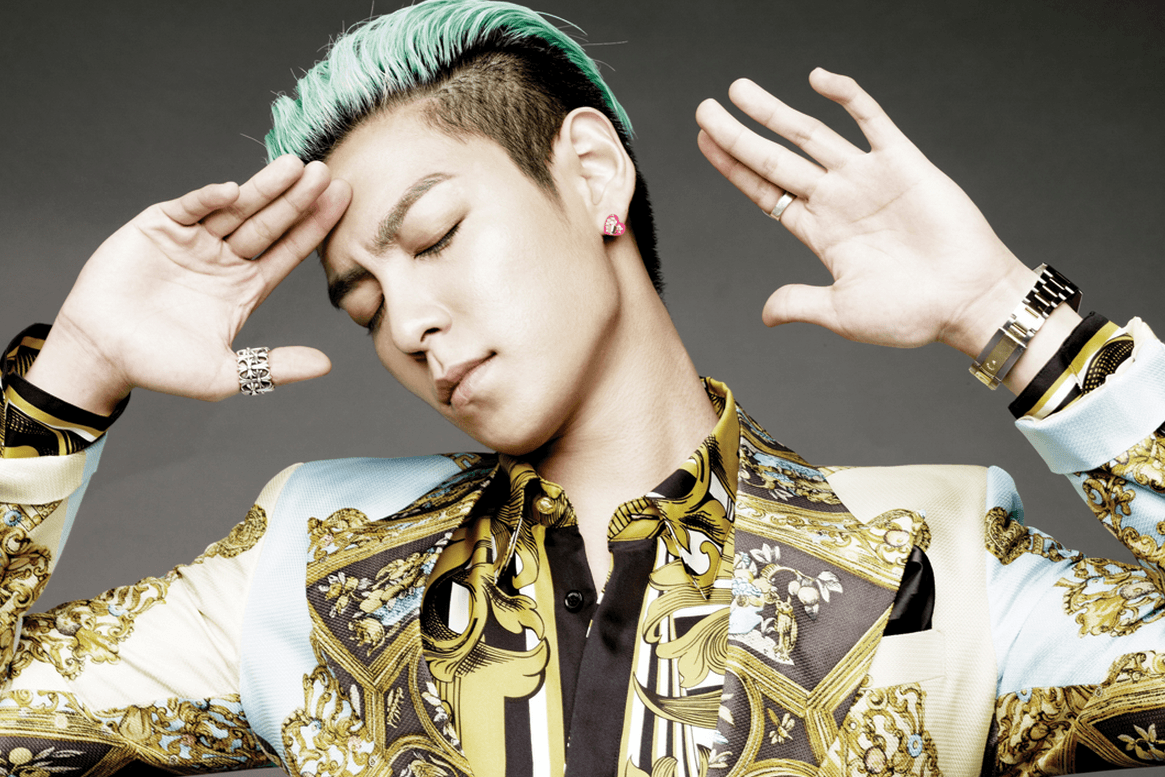 In 2010, T.O.P purchased a villa in Yongsan, Seoul, valued at ₩2.1 billion KRW (approximately $1.8 million USD), and is incredibly luxurious. The exterior reportedly looks very modern, while its interior has multiple pieces made of marble. Furthermore, the view from the villa’s living room and kitchen overlooks the Han River, just like G-Dragon’s apartment in Mapo. 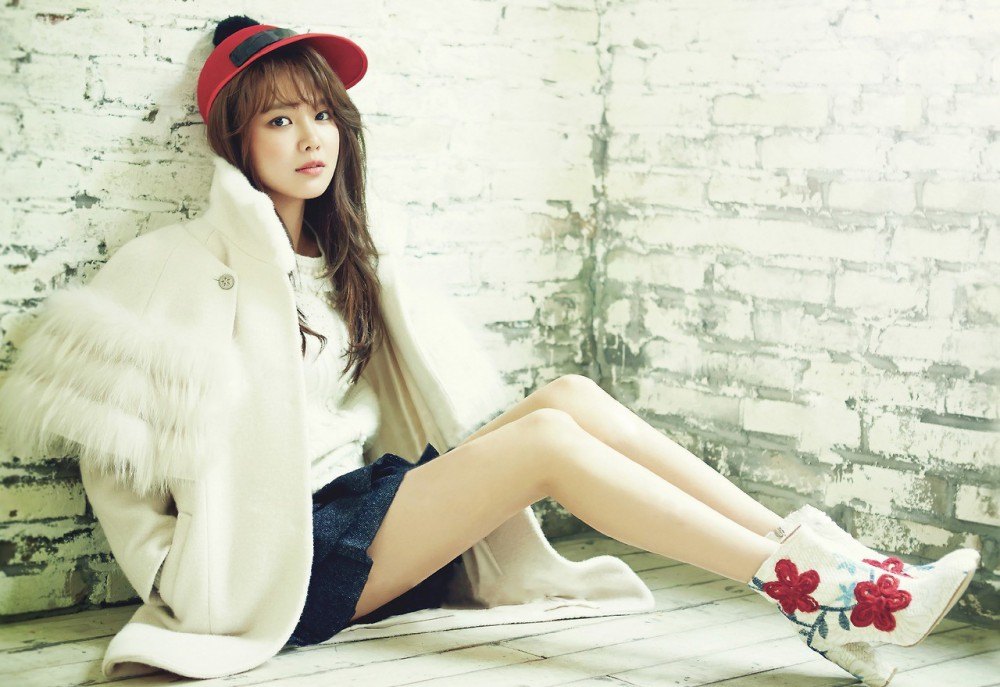 Sooyoung purchased a super luxurious house in Nonhyeon, Seoul, in 2013 at a market price of ₩2.7 billion KRW (approximately $2.4 million USD). According to sources, the area is ideal for celebrities as the security is impeccable. 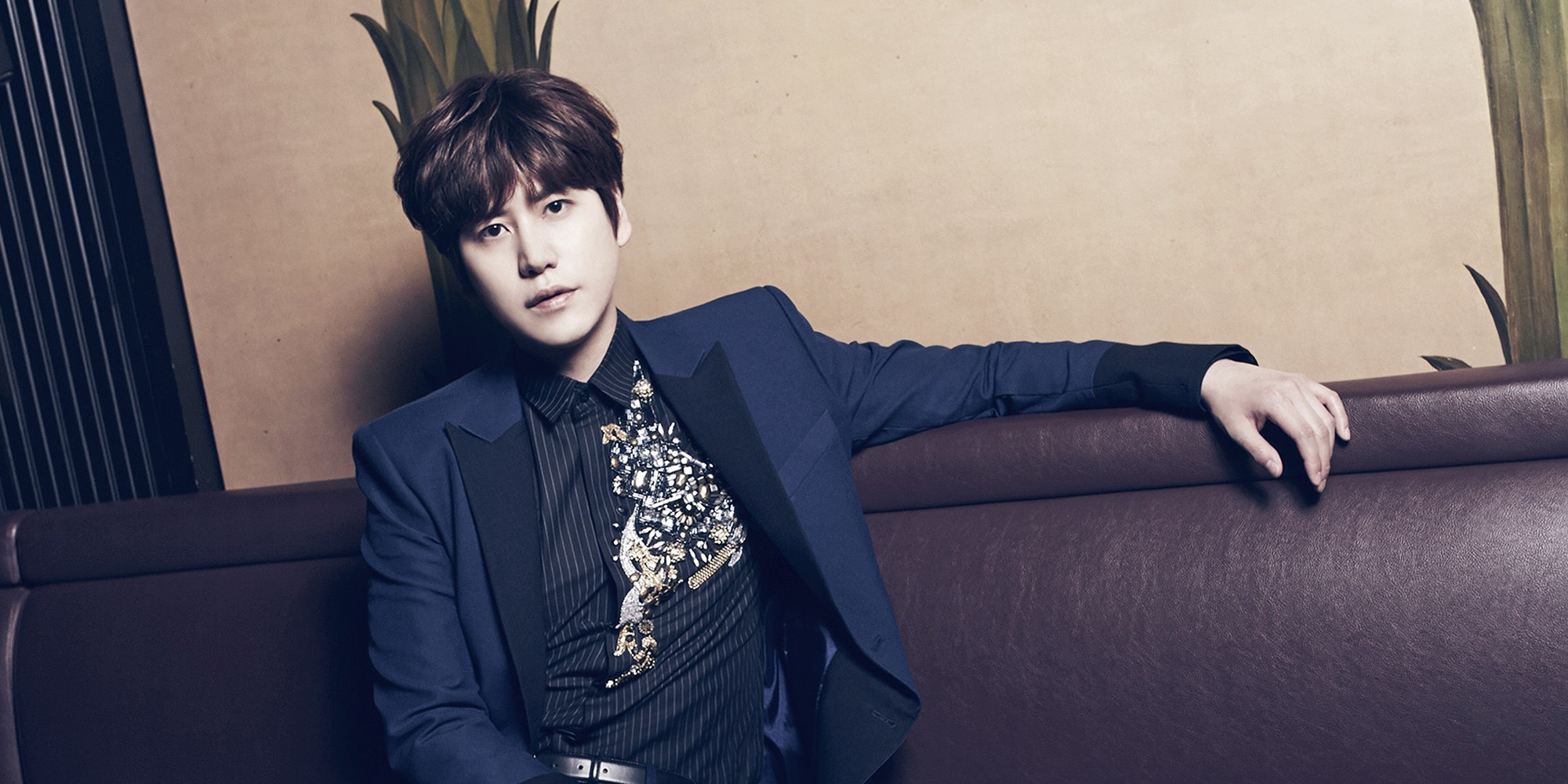 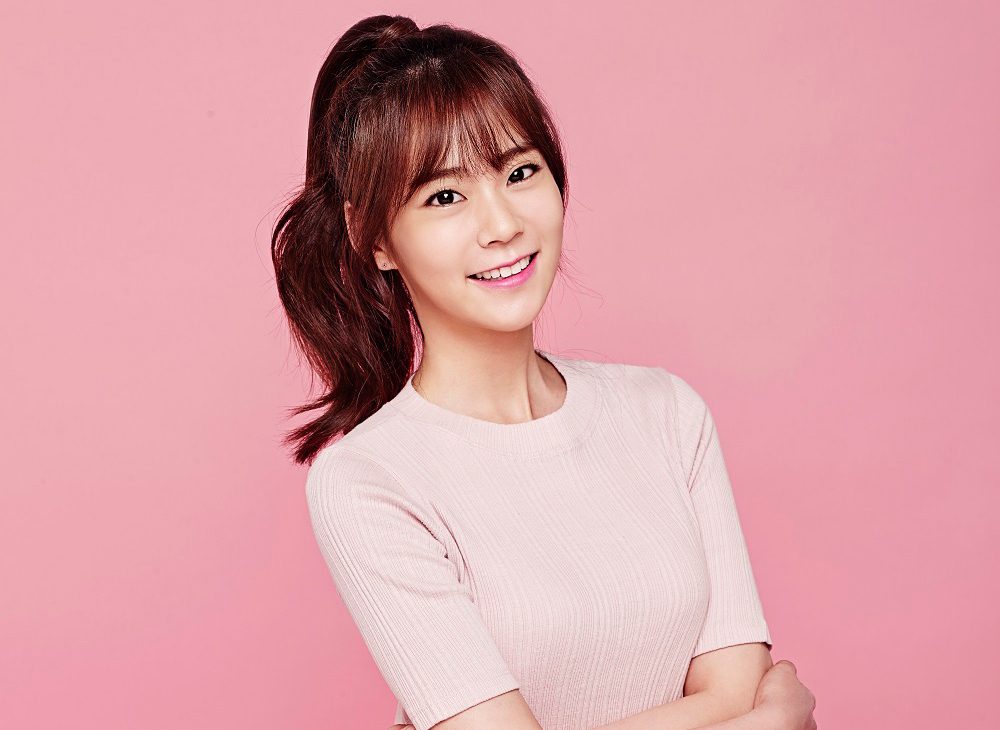 She also owns a villa in which she is currently residing in, and the market price for her villa as of 2016 is priced at ₩1.1 billion KRW (approximately $963,000 USD).

Check out this list of other celebrities who own incredibly expensive properties.