Every culture has its own delicacies and special twists on how to eat certain foods that make foreigners just scratch their heads. The following is a list of food items and ways to eat food that are confusing AF to anyone who hasn’t had the privilege of growing up in Korea.

Not exactly what the word “hot dog” brings in mind, is it? Korean hot dogs (핫도그) are basically the Korean equivalent of corn dogs. Fried dough wrapped around a sausage, a street food treat that can be found with various seasonings and ingredients.

Sound exotic yet? Yes, indeed sweet potato pizza or Goguma pizza (고구마피자) is a mouth-watering order that will have you wishing you could get one of these served to your table back at home. The crust is actually filled with creamy sweet potato mousse that fits the saltiness of the pizza perfectly. 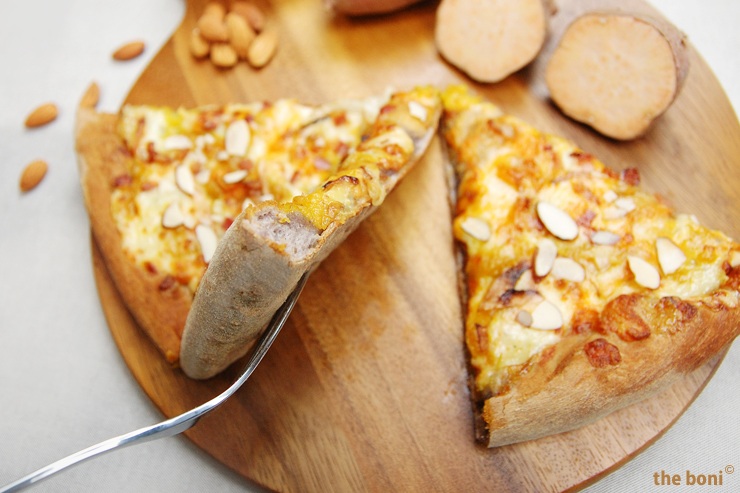 While western foods like hamburgers and pizza are popular throughout Korea, the way westerners traditionally eat them is not. No, instead of using your hands to pick up hamburgers or fold pizza slices, in Korea, people actually eat them with utensils. You heard correct, with an actual fork and a knife! 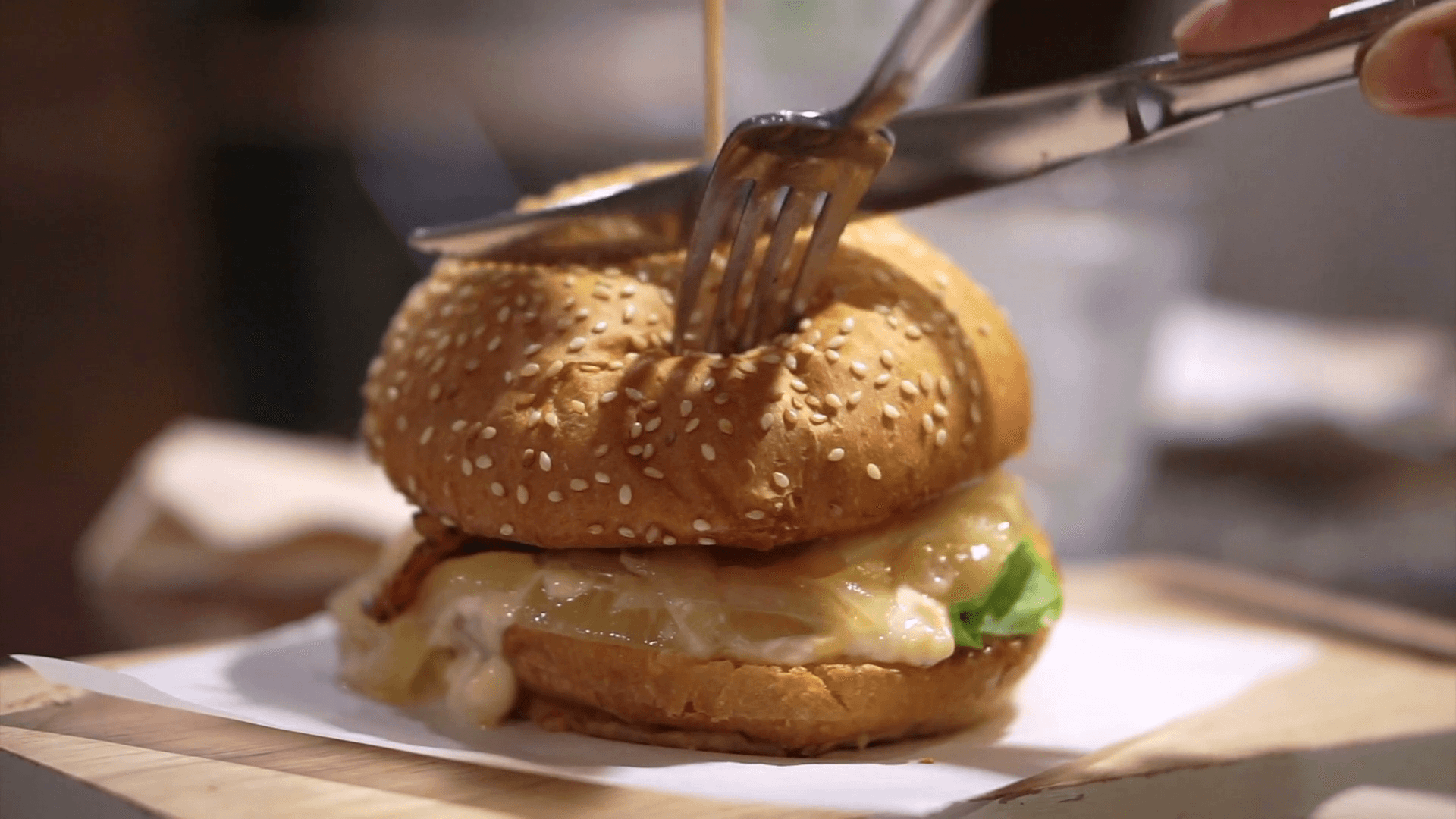 Like the last item on our list, fried chicken is a food item loved by Koreans and foreigners alike, but how it is eaten will throw most foreigners for a loop! To avoid getting their hands dirty from the marinade or grease, Koreans very commonly use disposable plastic eating gloves to eat fried Chicken. Even smaller gloves that only cover few of your fingers can now be found in some chicken restaurants.

Fish skewers? Nope, this is Eomuk (어묵) or Odeng that are basically different kinds of fish cakes on a stick. The fish cakes, called Korean Hot Bars (핫바), are popularly also used in soups and other side dishes.

Spoon worms (sometimes called Penis Fish) or Gaebul (개불), are a special kind of confusing for foreigners. Most foreigners are already not used to eating anything that’s still alive, let alone small wriggling pieces of a fish known for its resemblance to penises. The spoon worms are said to have little flavor (tasting primarily like salt water) and are sometimes eaten as an aphrodisiac… Although we’re pretty sure the mood would be killed for most foreigners upon seeing/eating these cut up, wriggling sea penises!