Taeyang recently starred on I Live Alone and showed everyone the interior of his home for the first time. 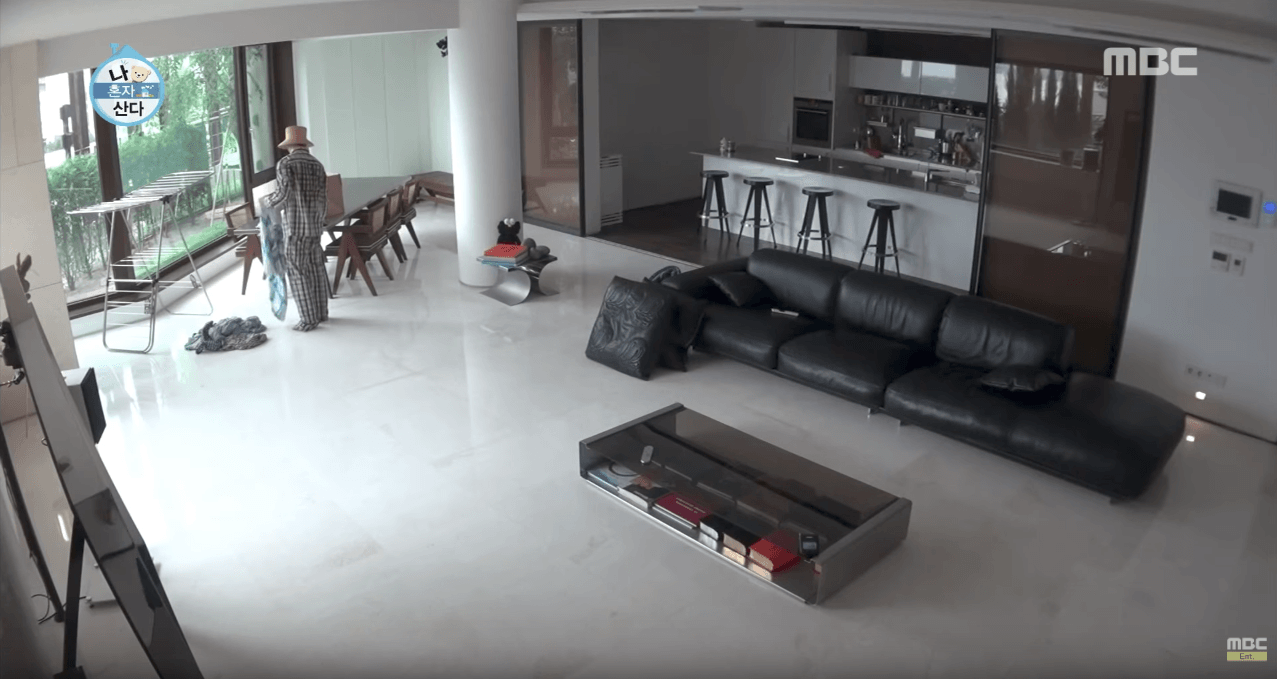 When the episode aired, people were surprised at how simple and humble Taeyang’s home looked. 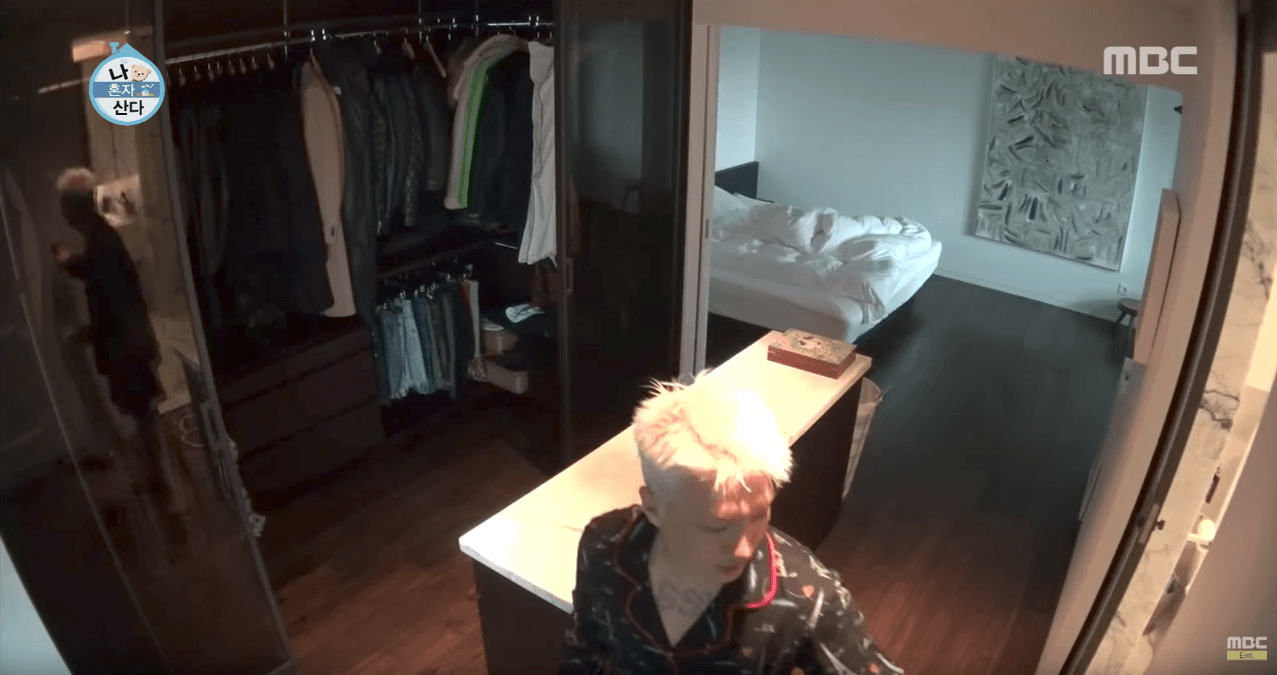 While many were expecting to see a luxurious and grandiose palace, Taeyang’s home looked rather cozy and minimalistic.

Even the PD was shocked when she first went to film at Taeyang’s home, as it wasn’t as lavish as she’d expected.

“Since he’s a super idol and one of the top artists right now, we were expeting a luxurious house, but in reality, it looked like the house of a 50-year-old couple’s.

For artists who stay at various hotels due to their overseas schedules, they like to think of their home in Korea as a real ‘home’, or a ‘resting place’ where they can comfortably relax.

Taeyang still lives in a very nice home, but it was a space that was designed to maximize ‘relaxation’ rather than ‘luxury’.”

For PD Hwang Ji Young, however, the most surprising thing was in how Taeyang didn’t showcase any of his musical achievements around his home.

“I was shocked when I couldn’t see 3 of the most obvious things [in an artist’s home].

First, Taeyang has no photos of himself.

A lot of artists like to decorate their homes with photos of themselves they received from fans or other artists, but there was nothing like that at all.

In addition, he made a lot of albums as a member of BIGBANG and as a solo artist, but there wasn’t one CD related to him.

Also, he’s been in the industry for 11 years, but he didn’t have any trophies around his house.

You’d think he’d exhibit them around his house, but he didn’t so it was really surprising.”

Check out the stunning, minimalistic interior of Taeyang’s home below!

LE SSERAFIM’s Kazuha And Yunjin Almost Did Not Join The Group, Here’s What Changed Their Minds