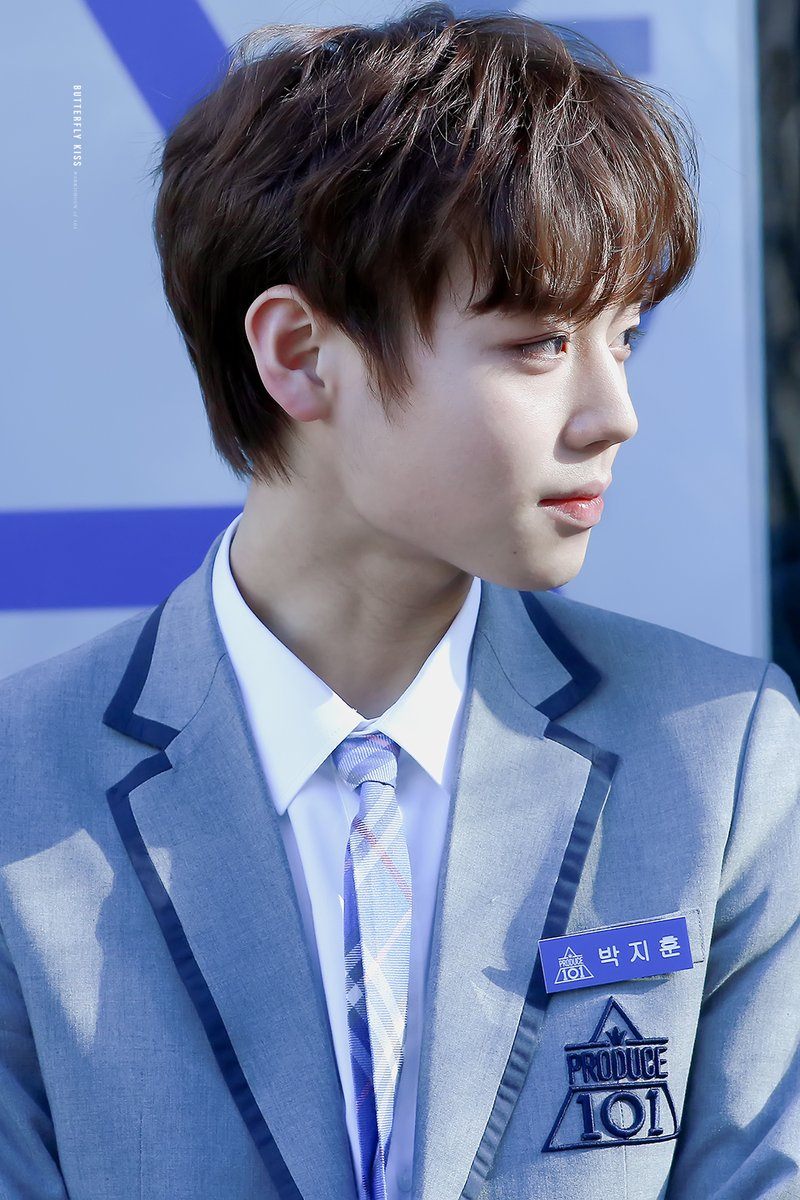 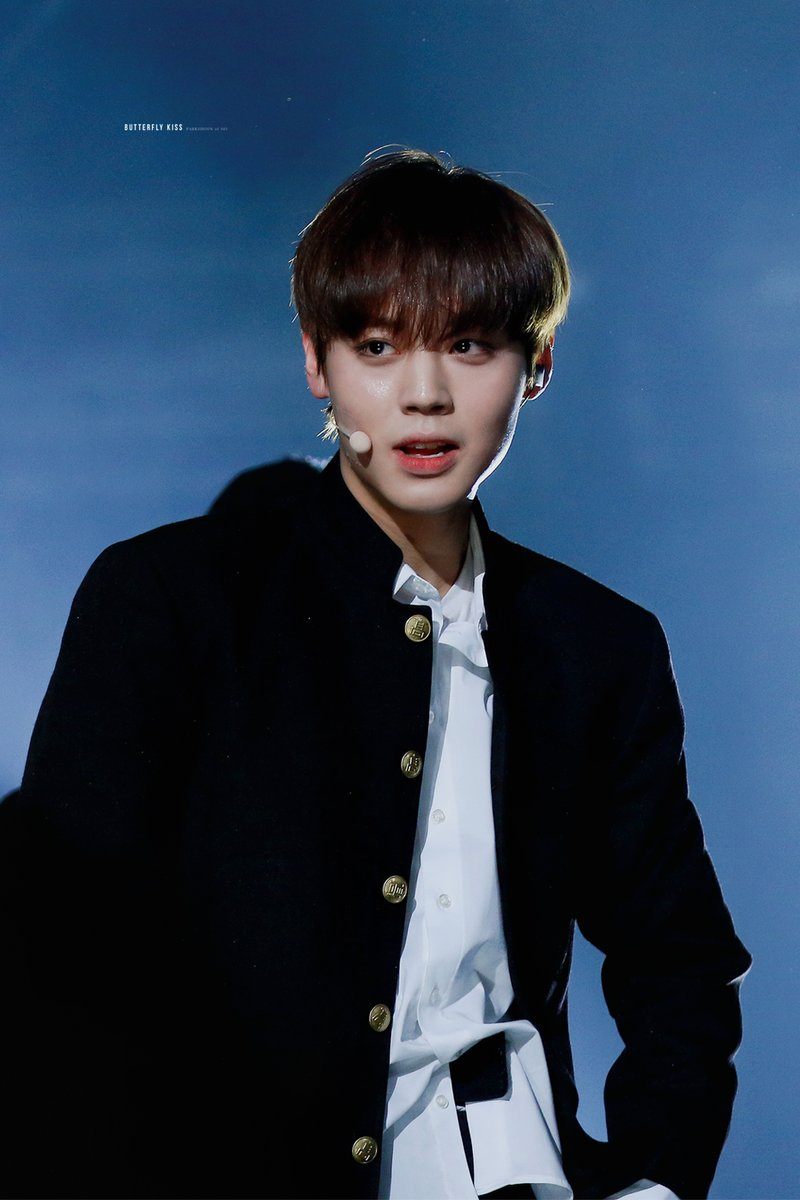 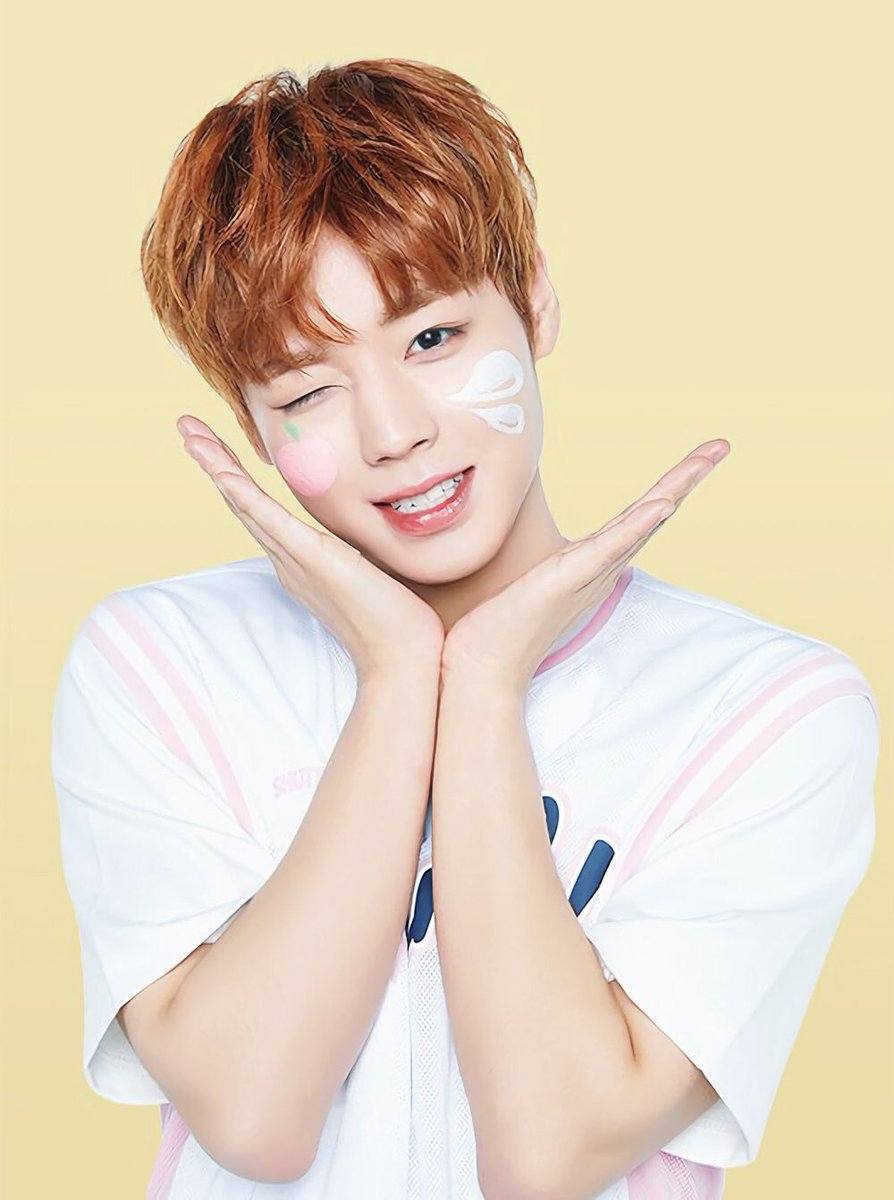 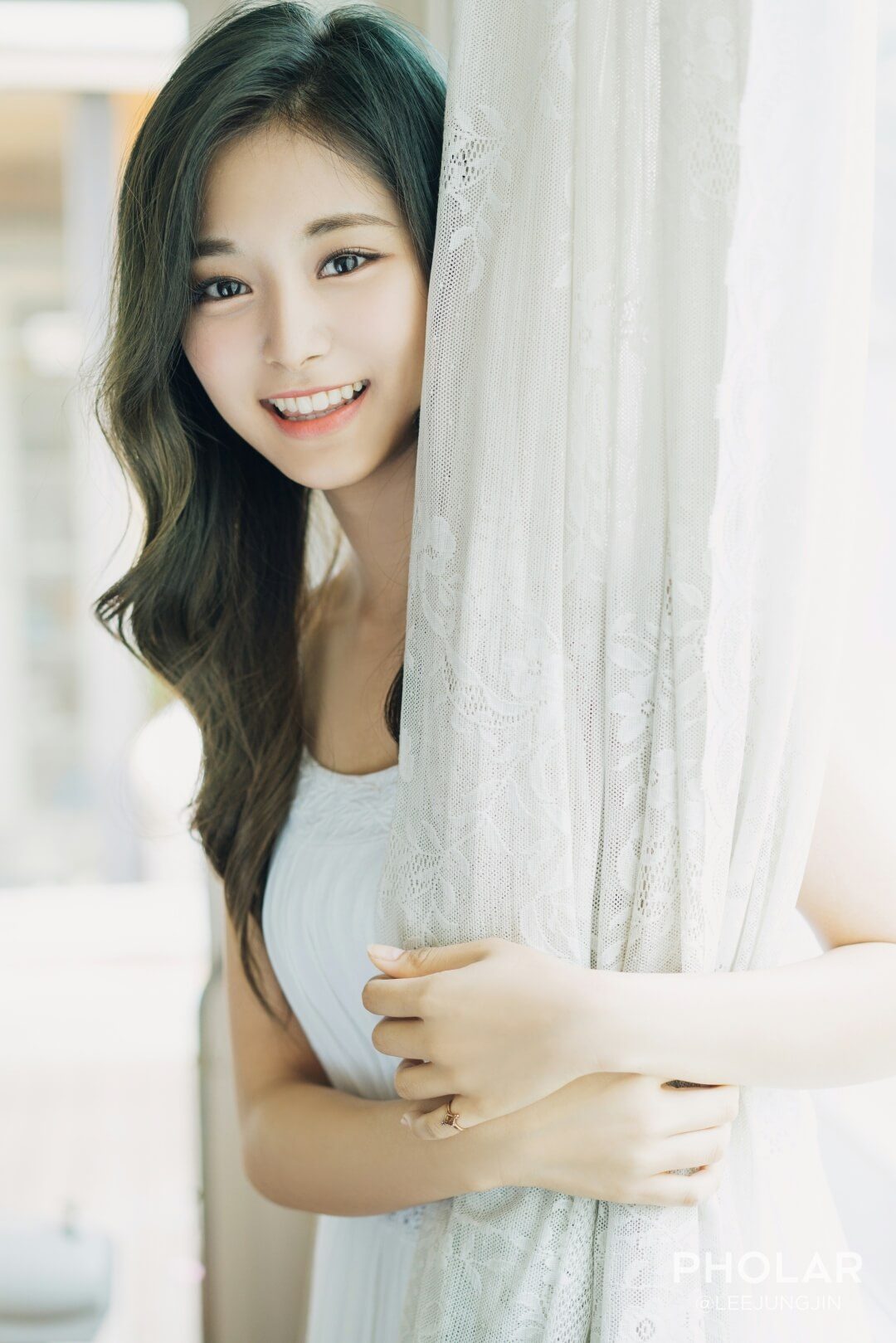 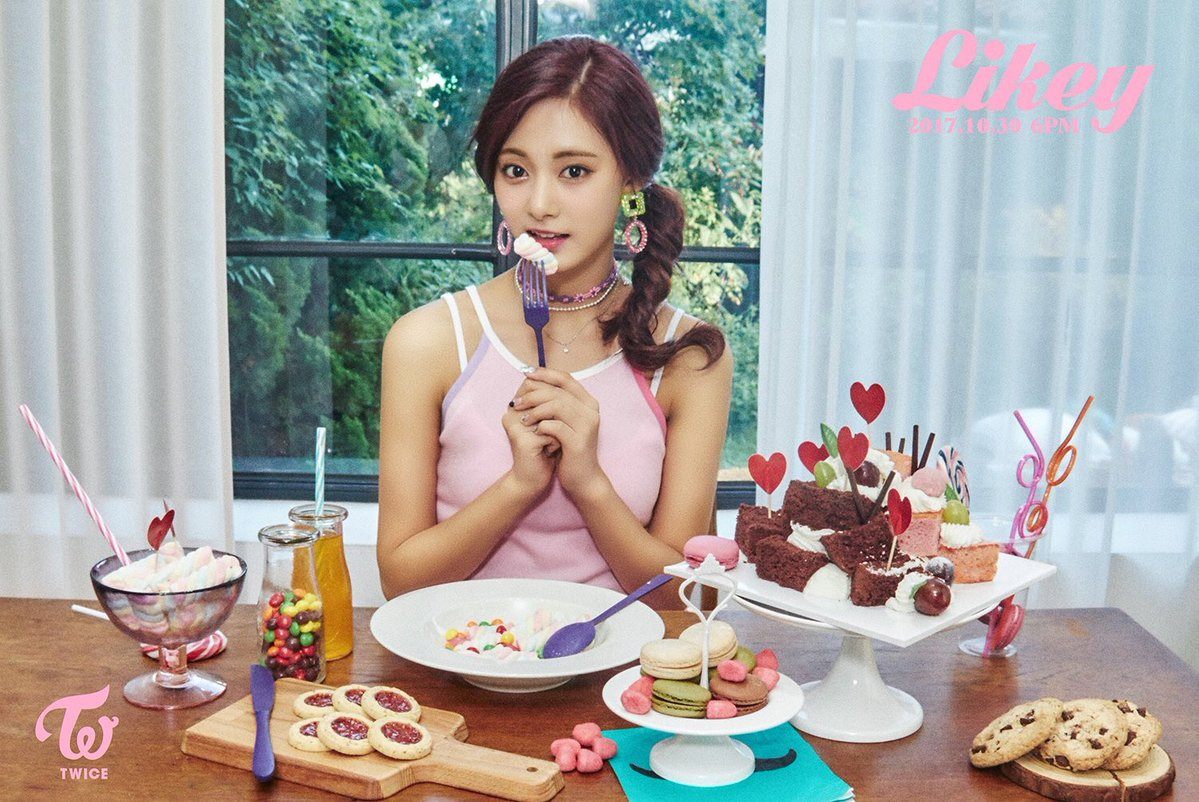 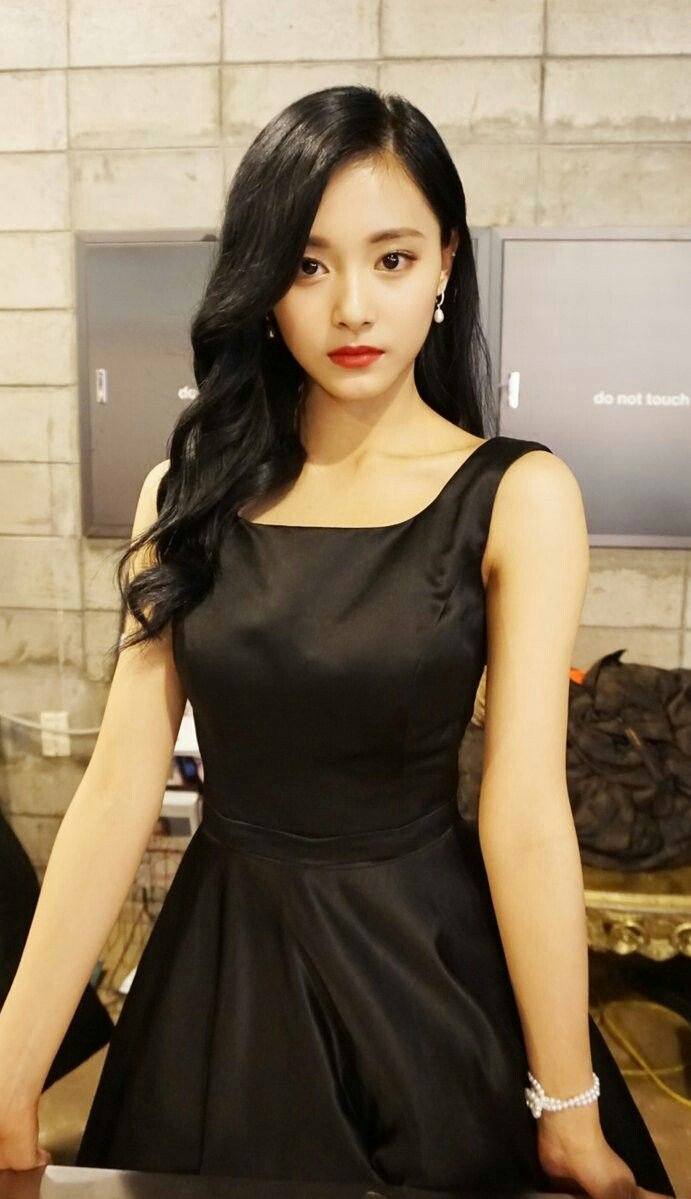 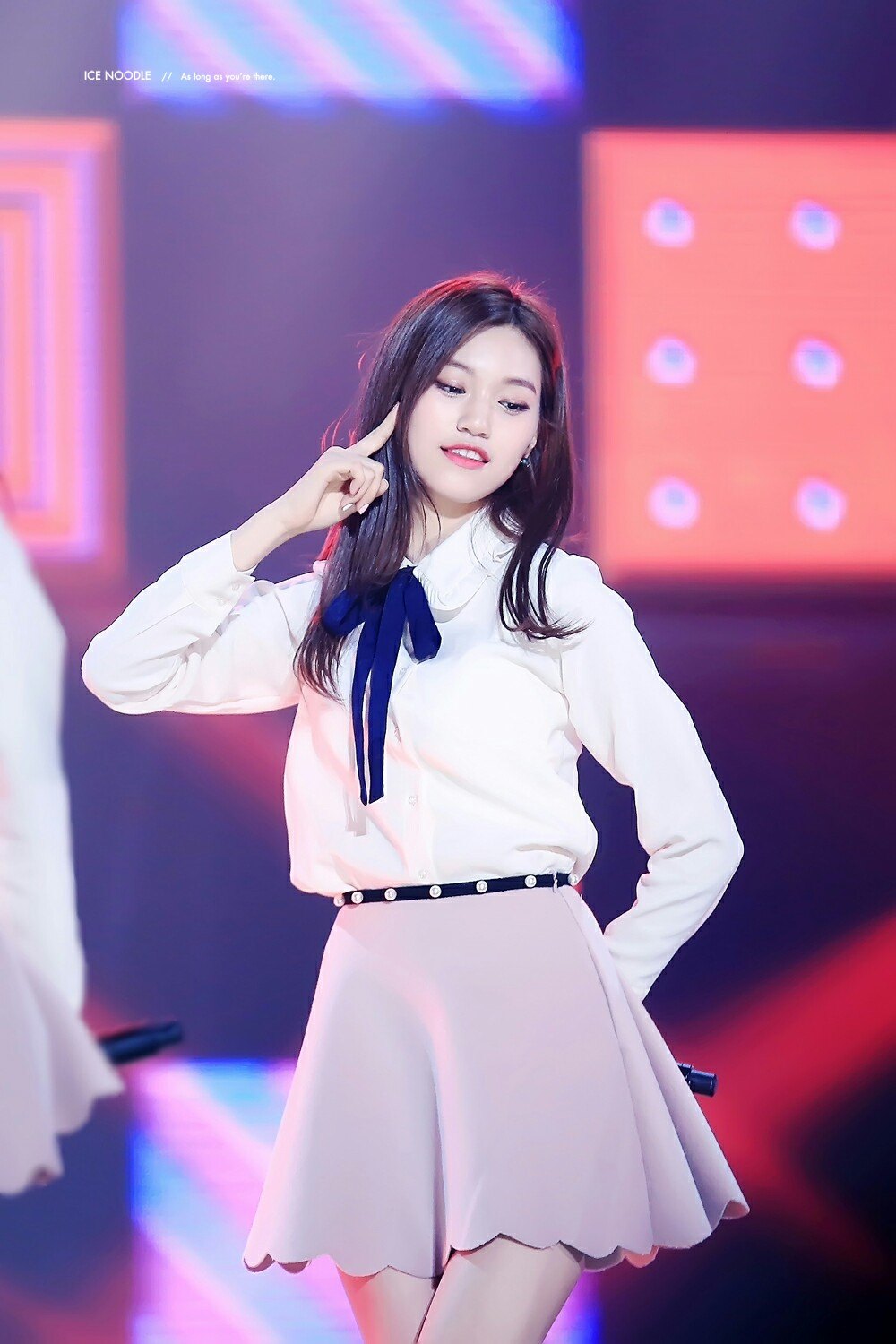 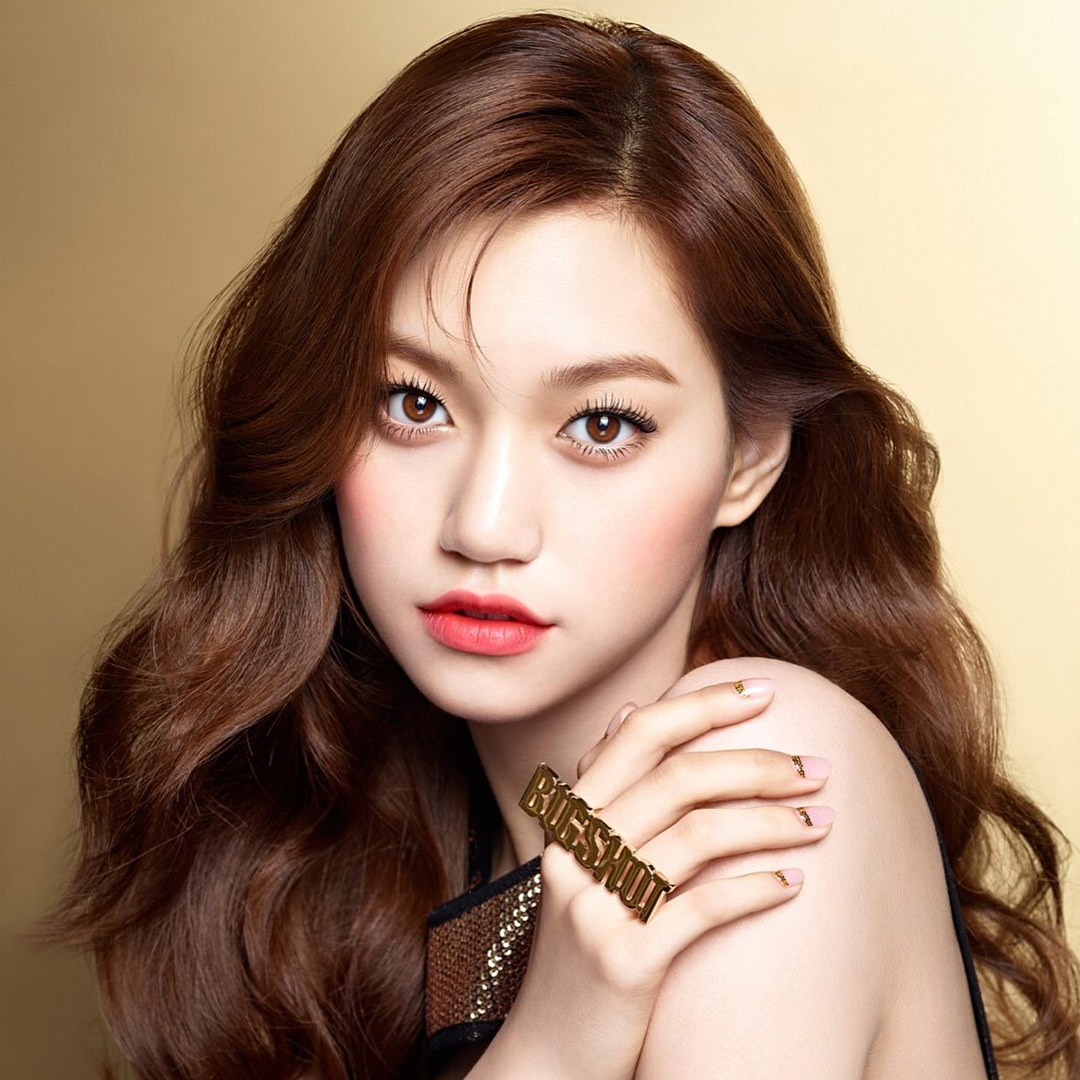 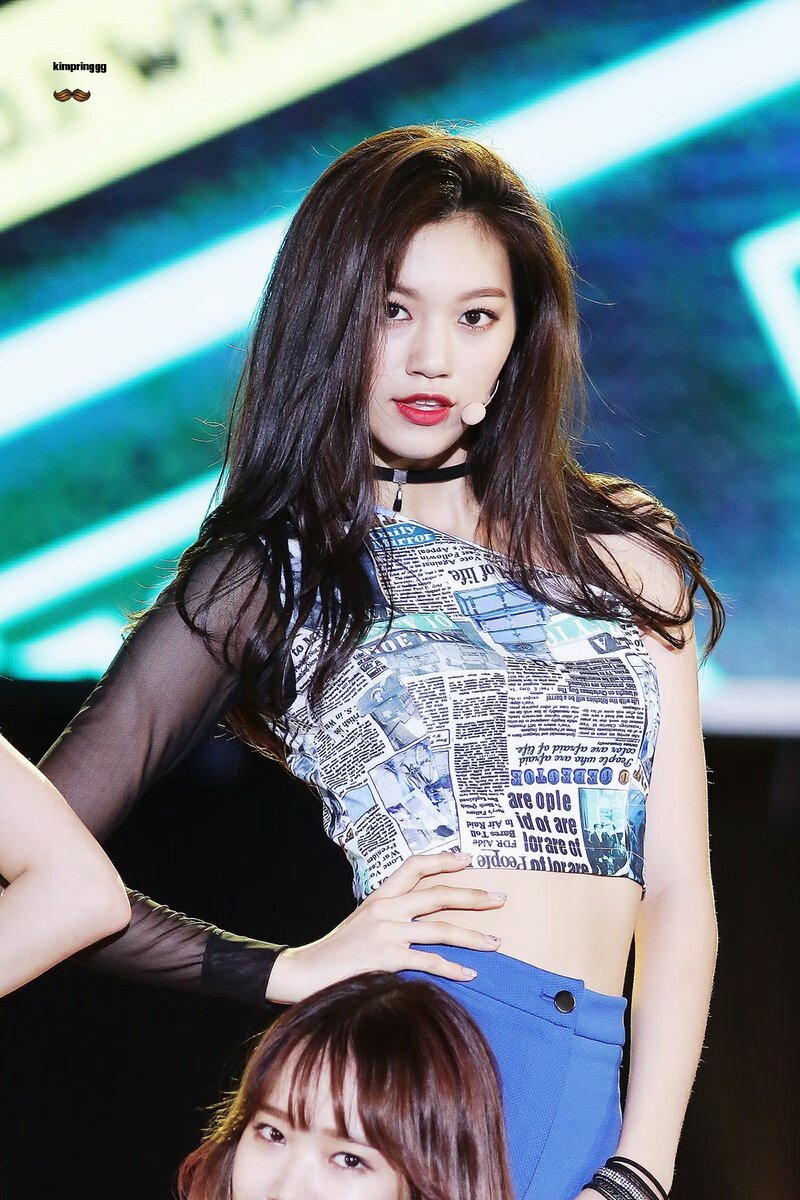 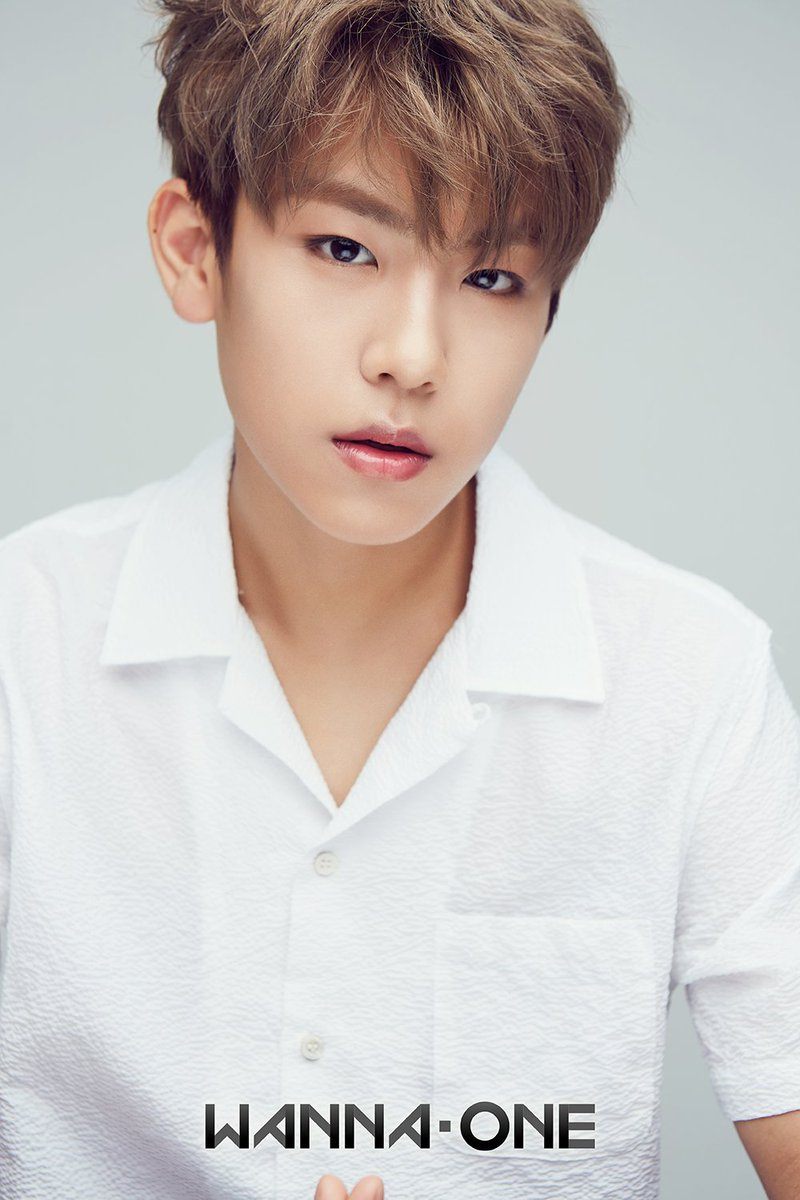 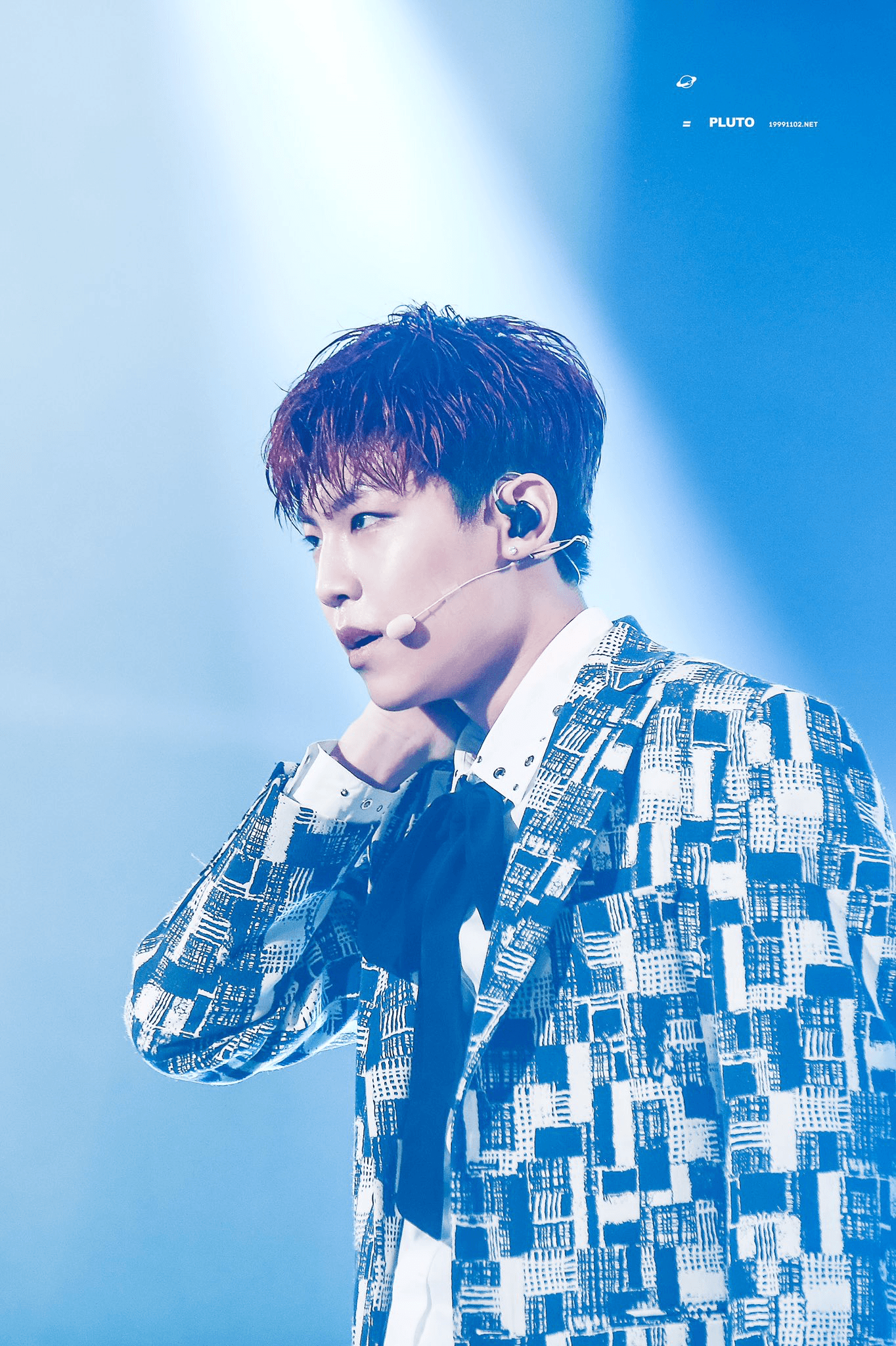 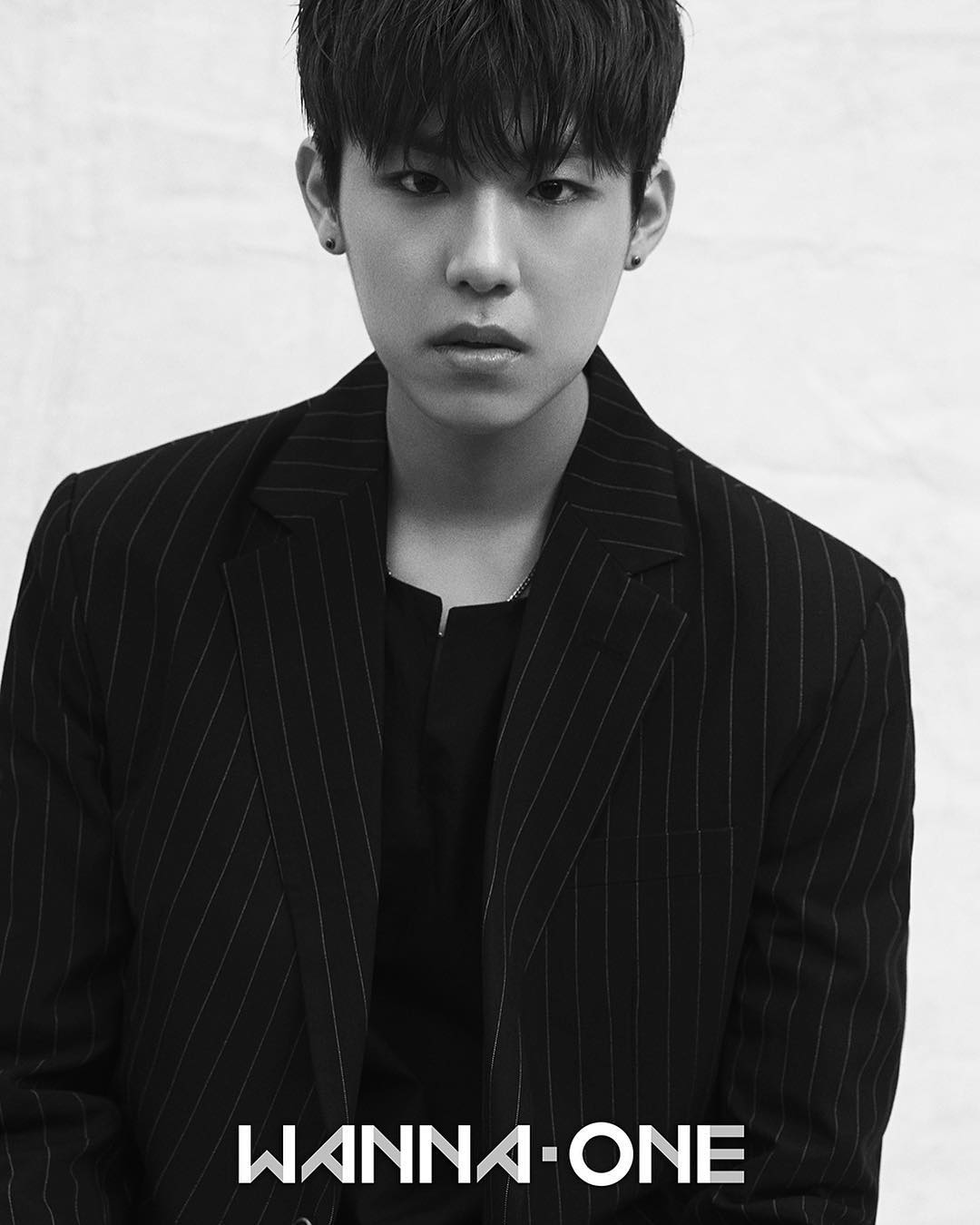 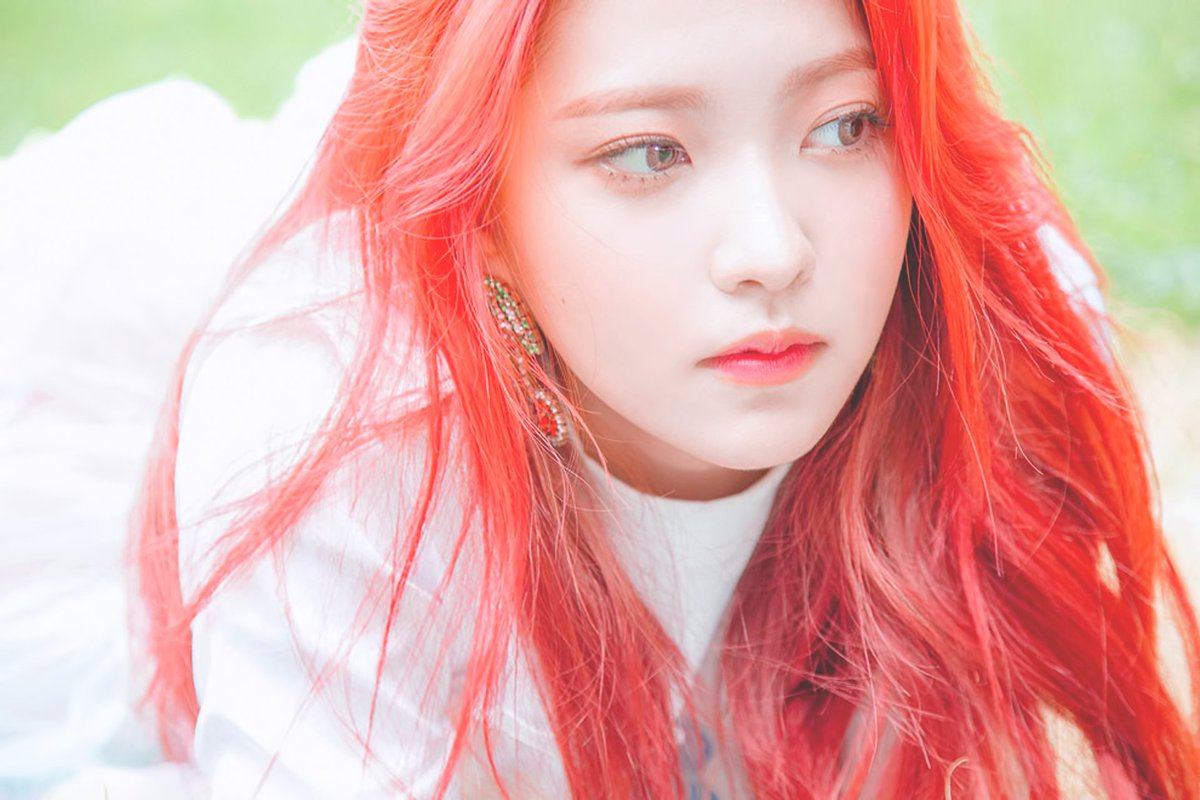 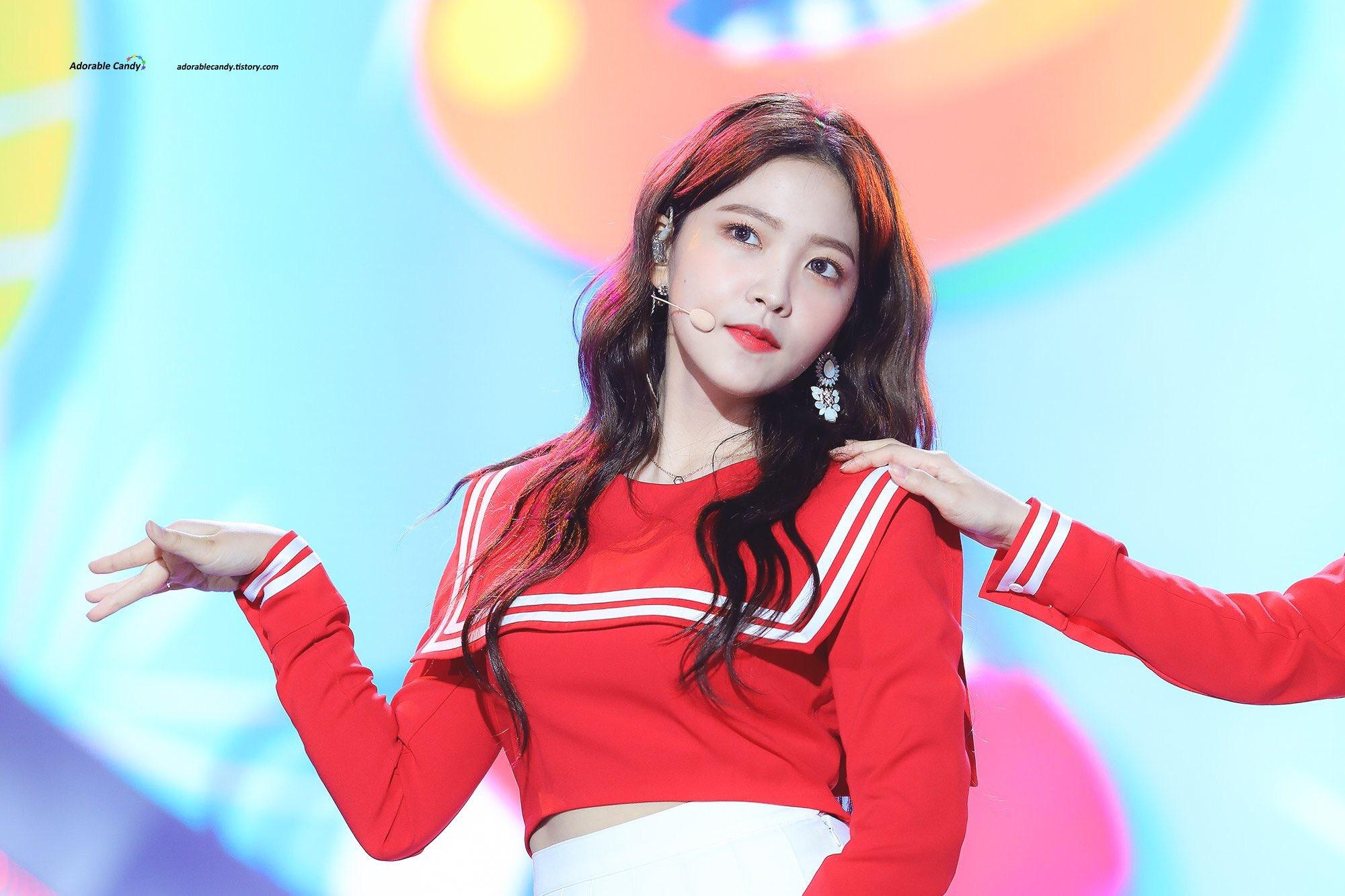 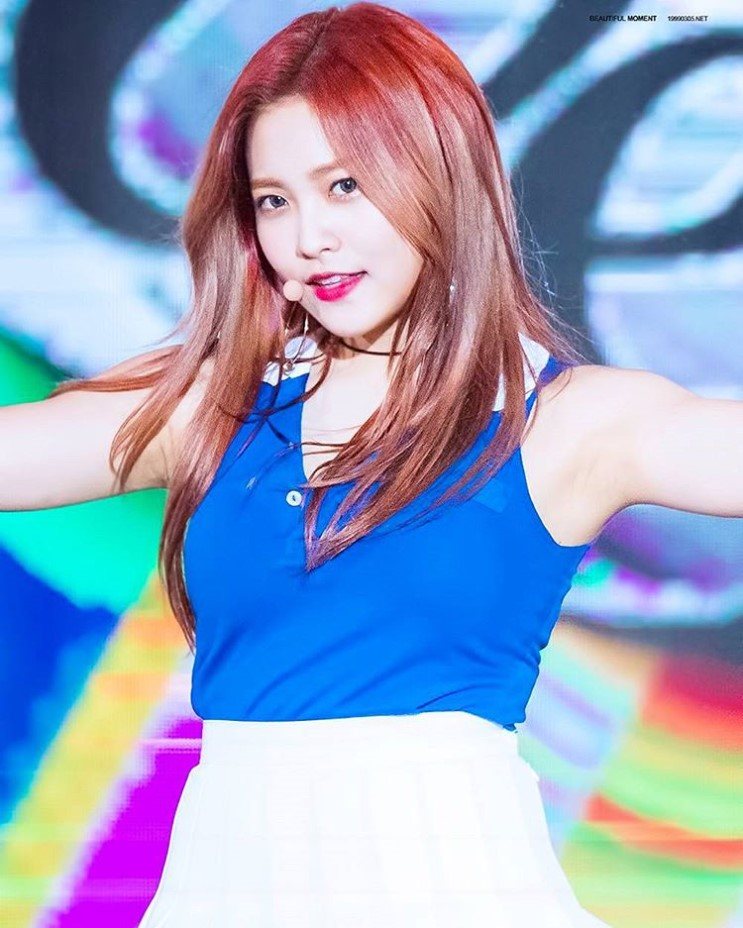 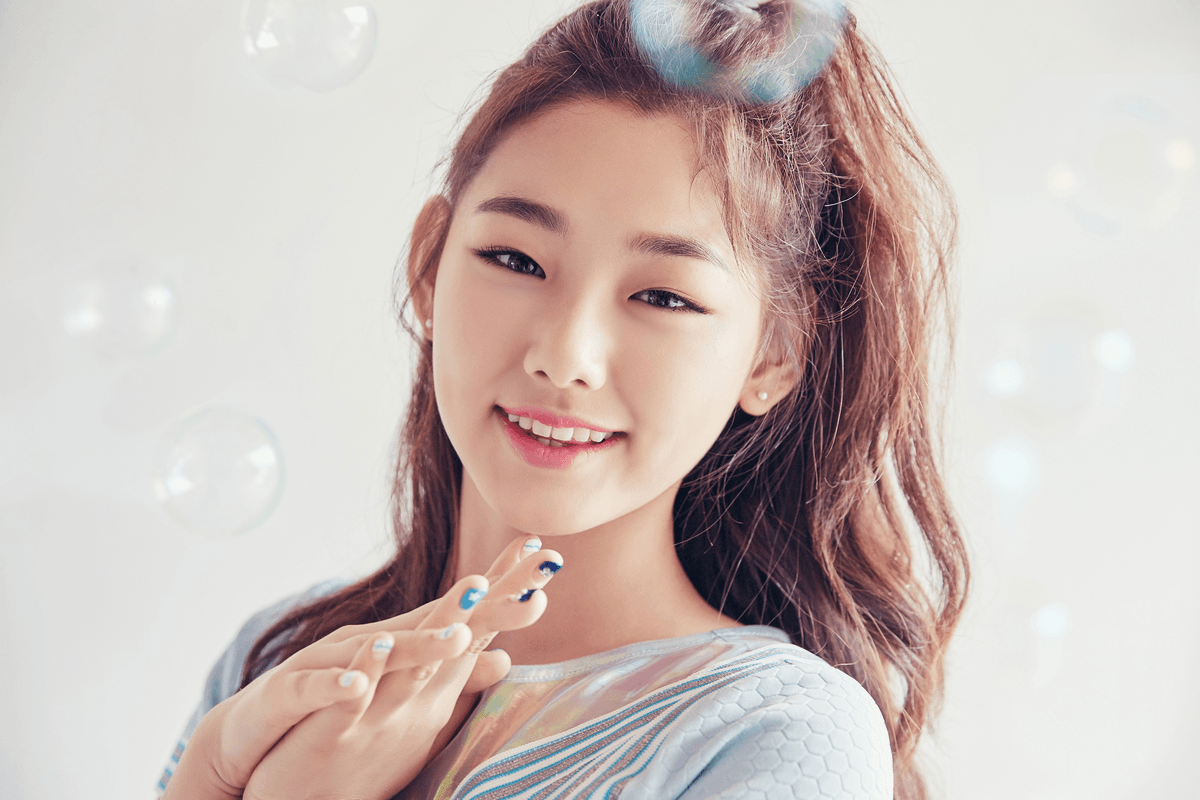 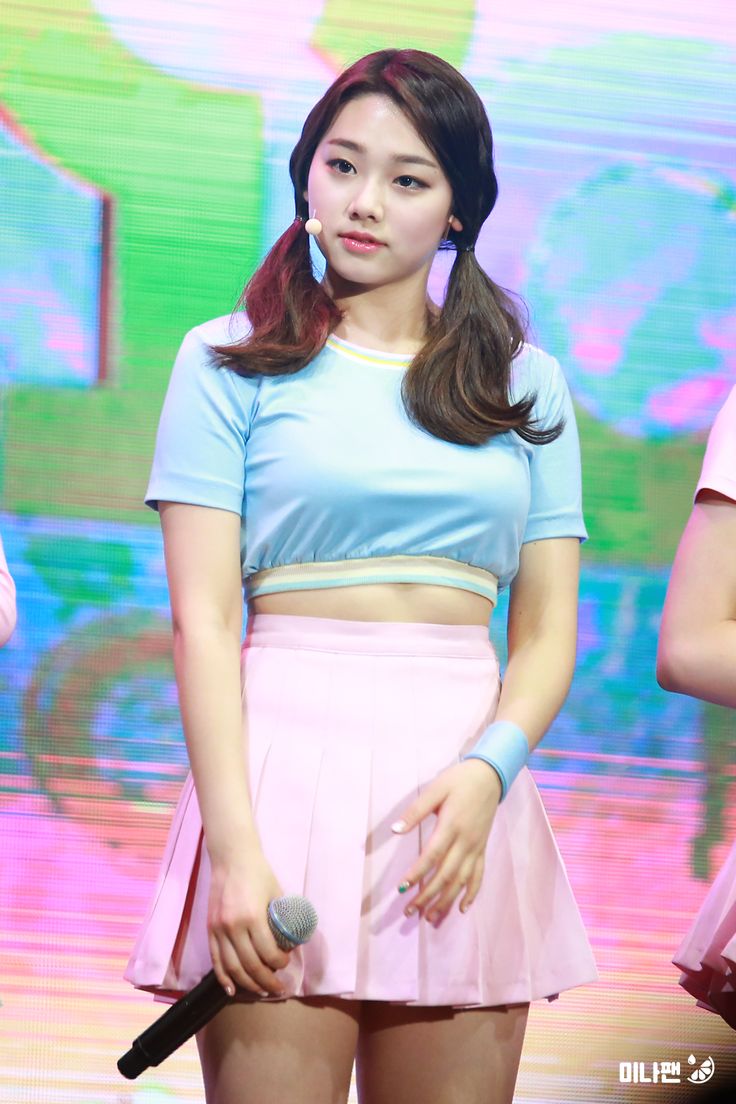 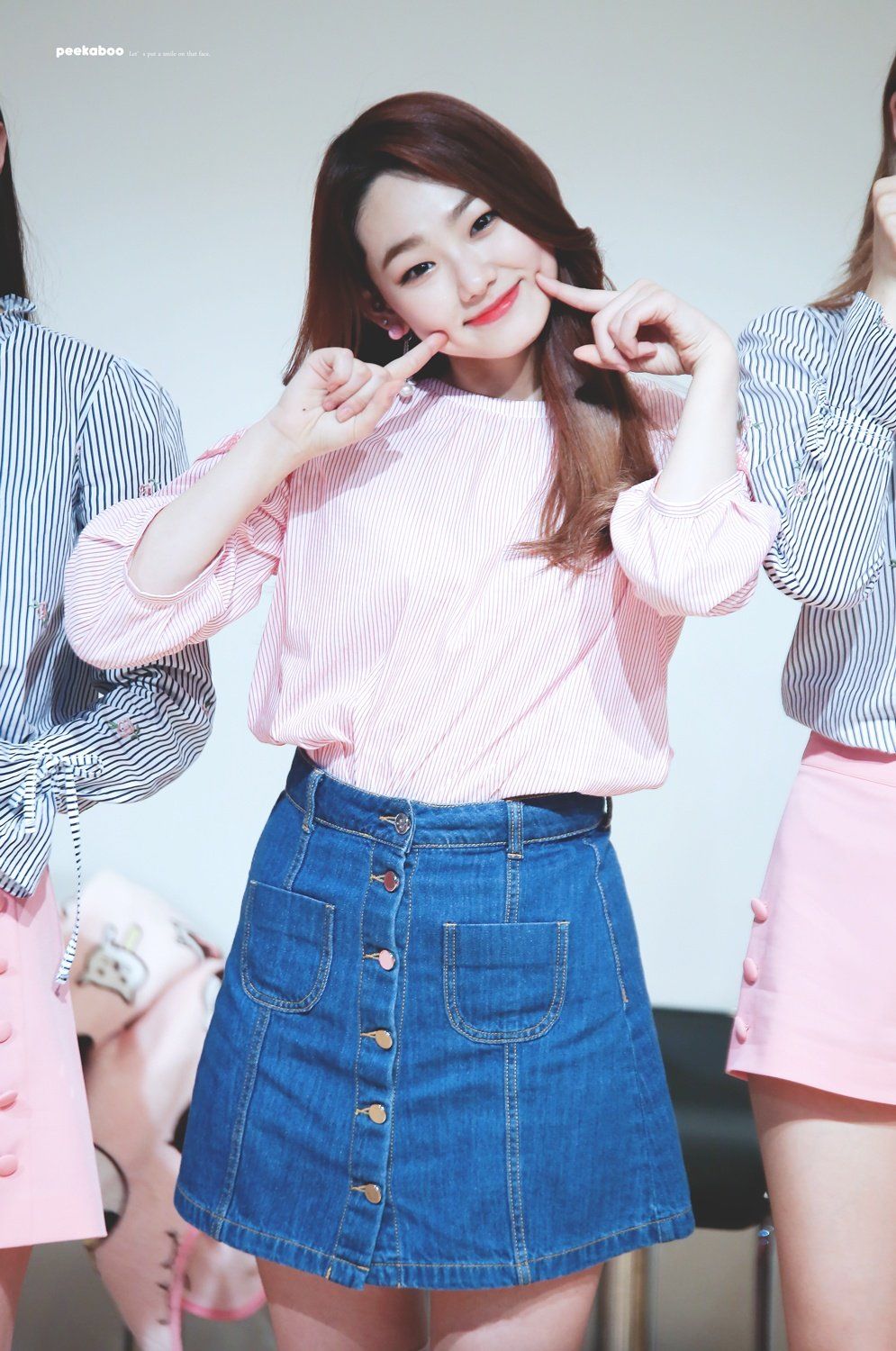 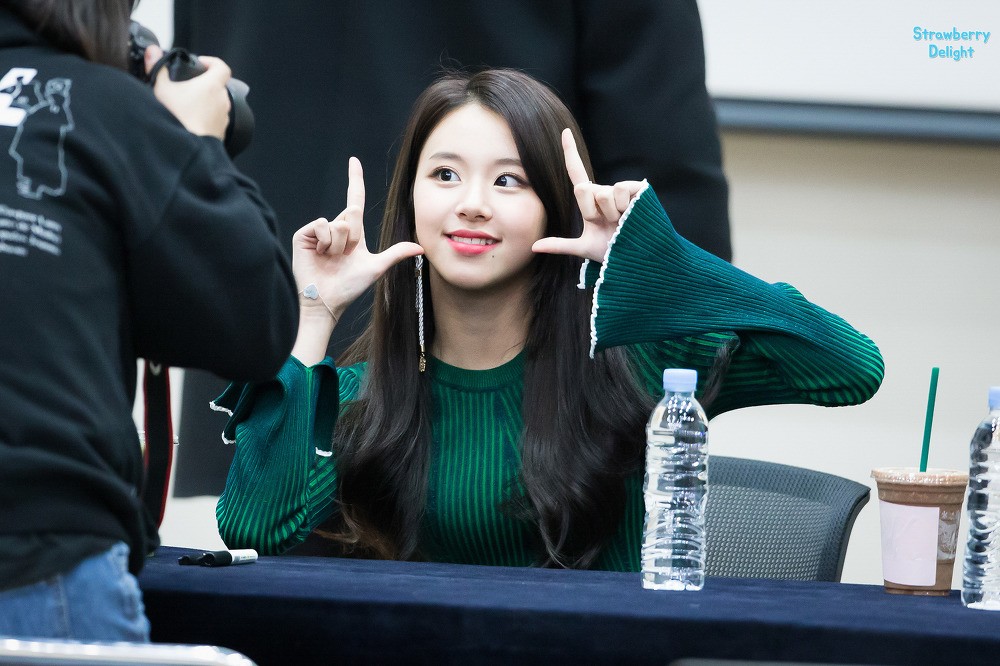 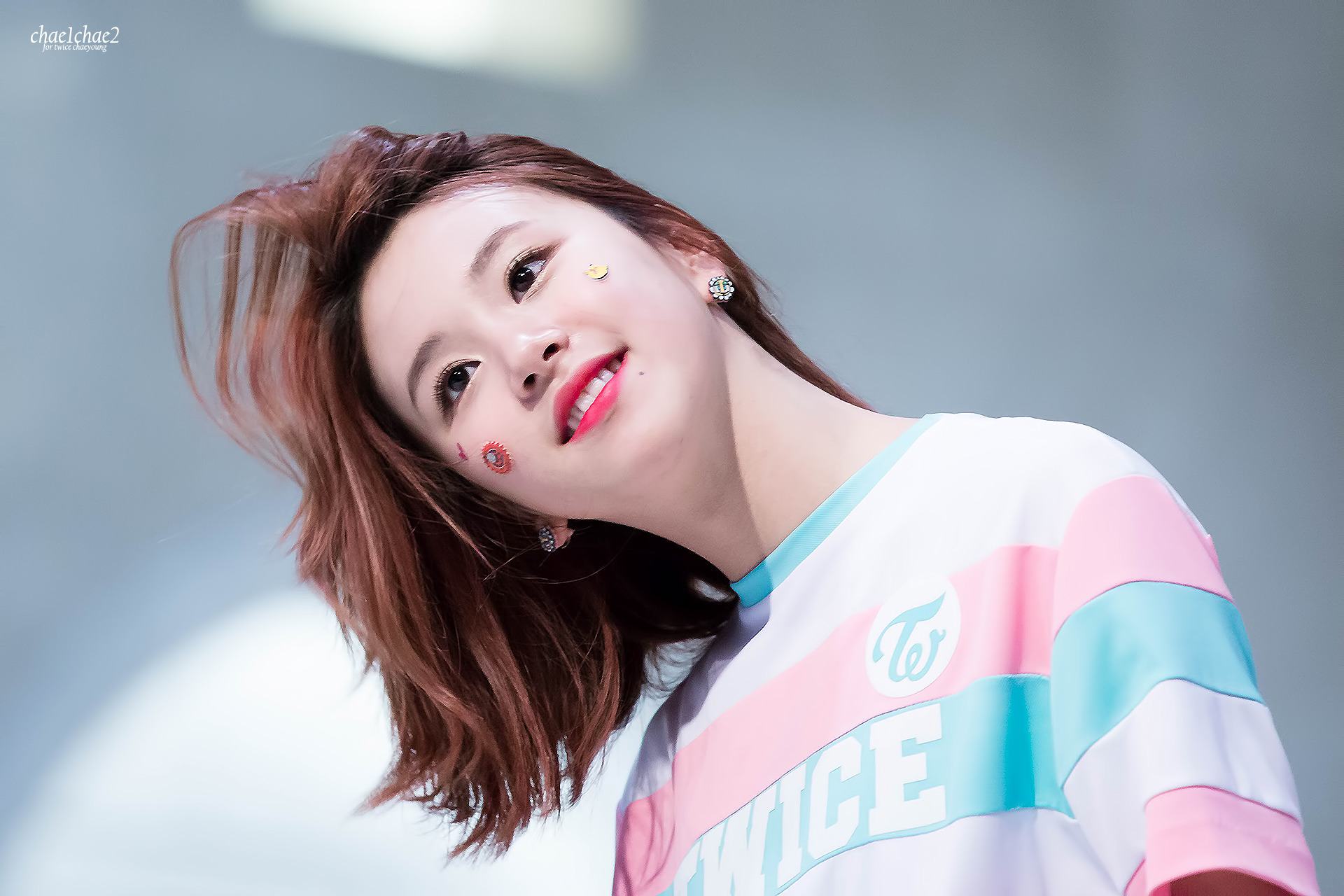 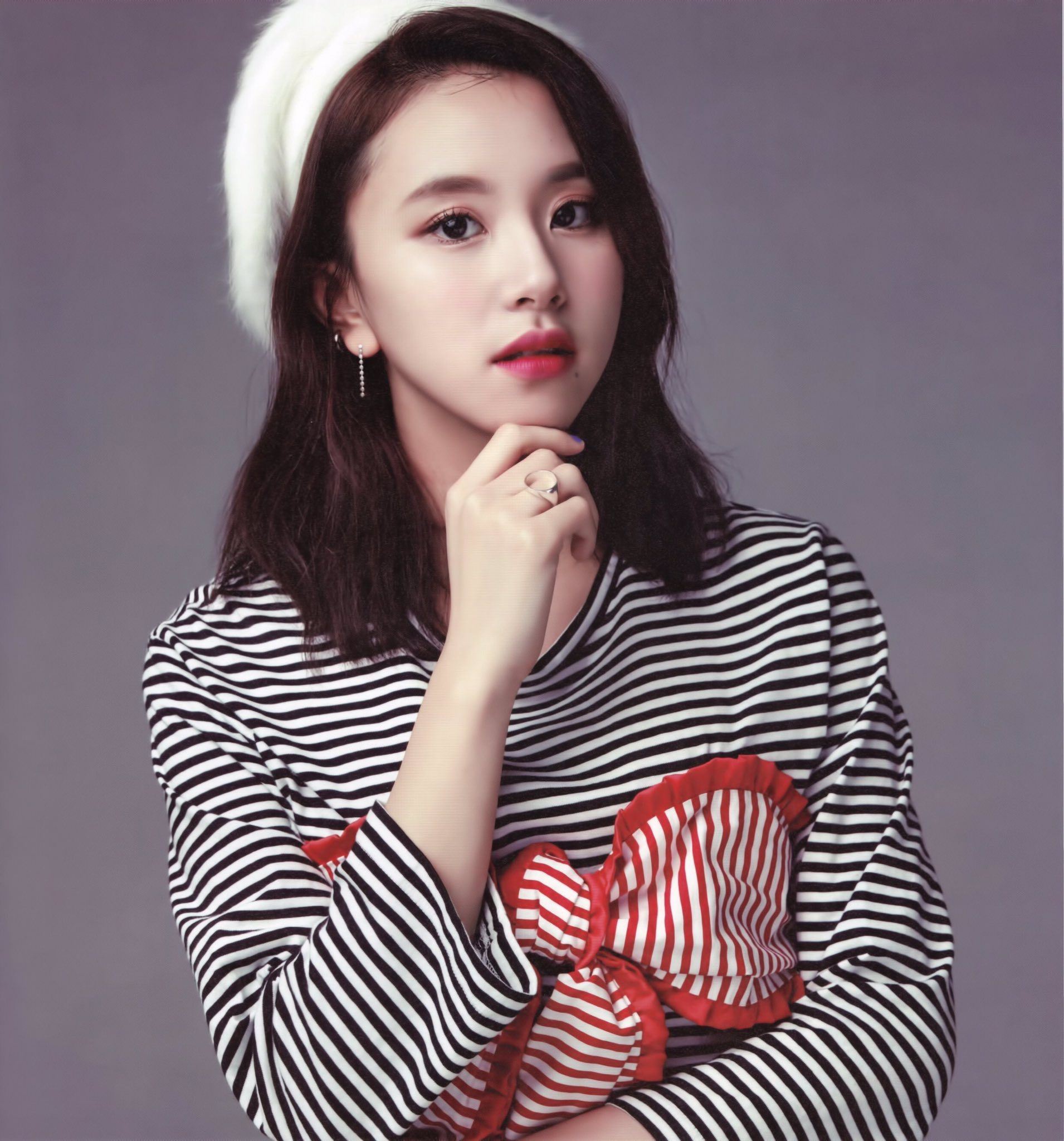 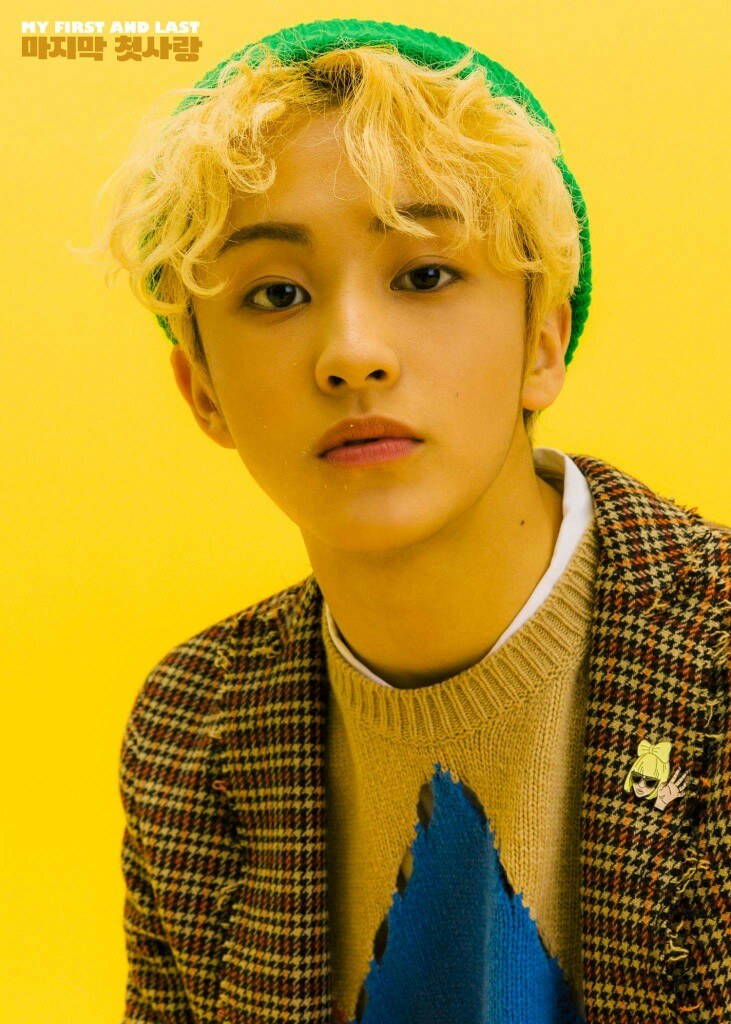 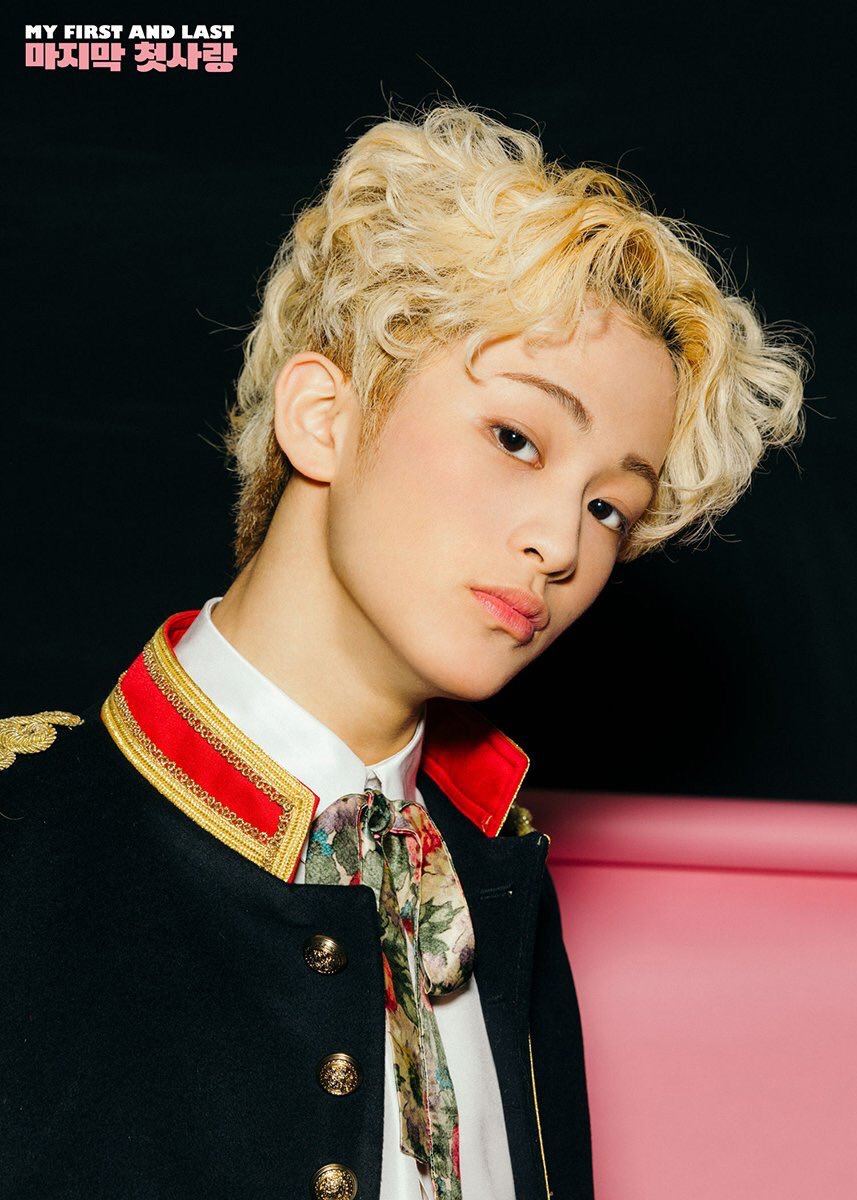 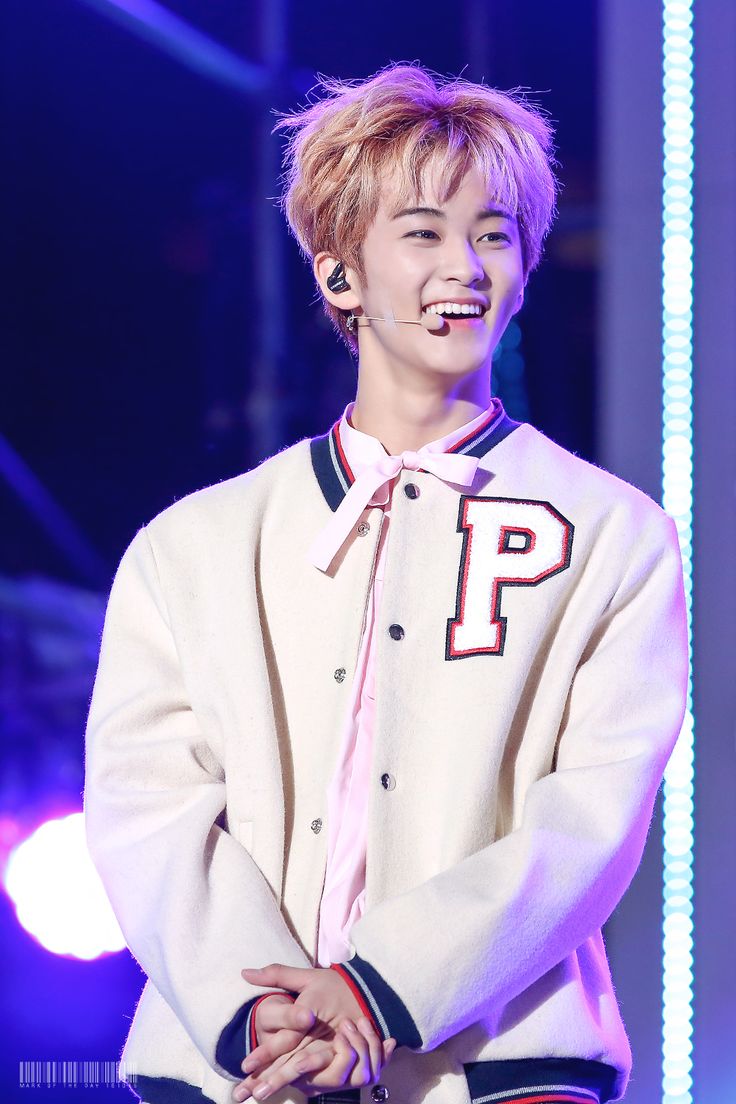 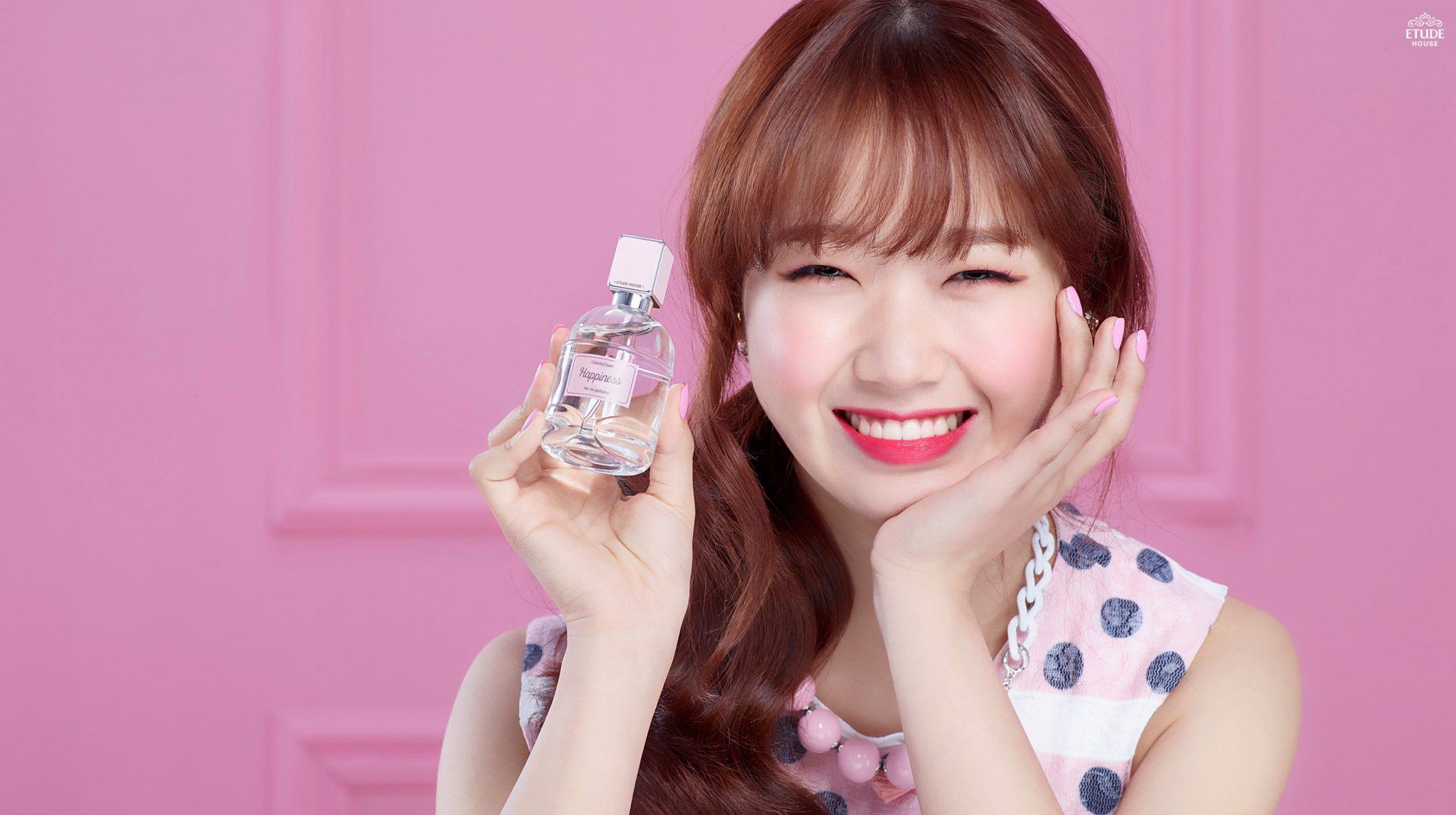 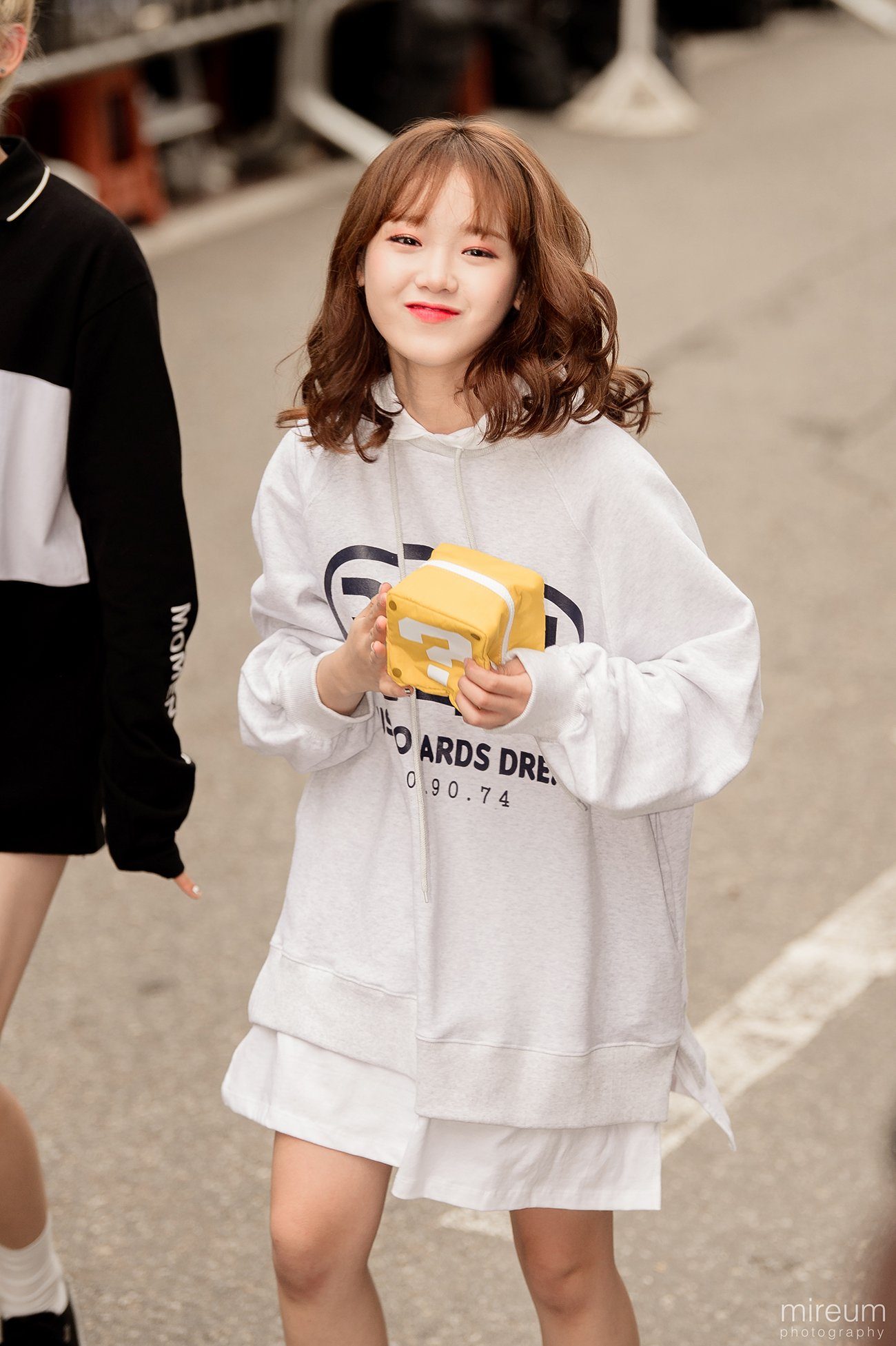 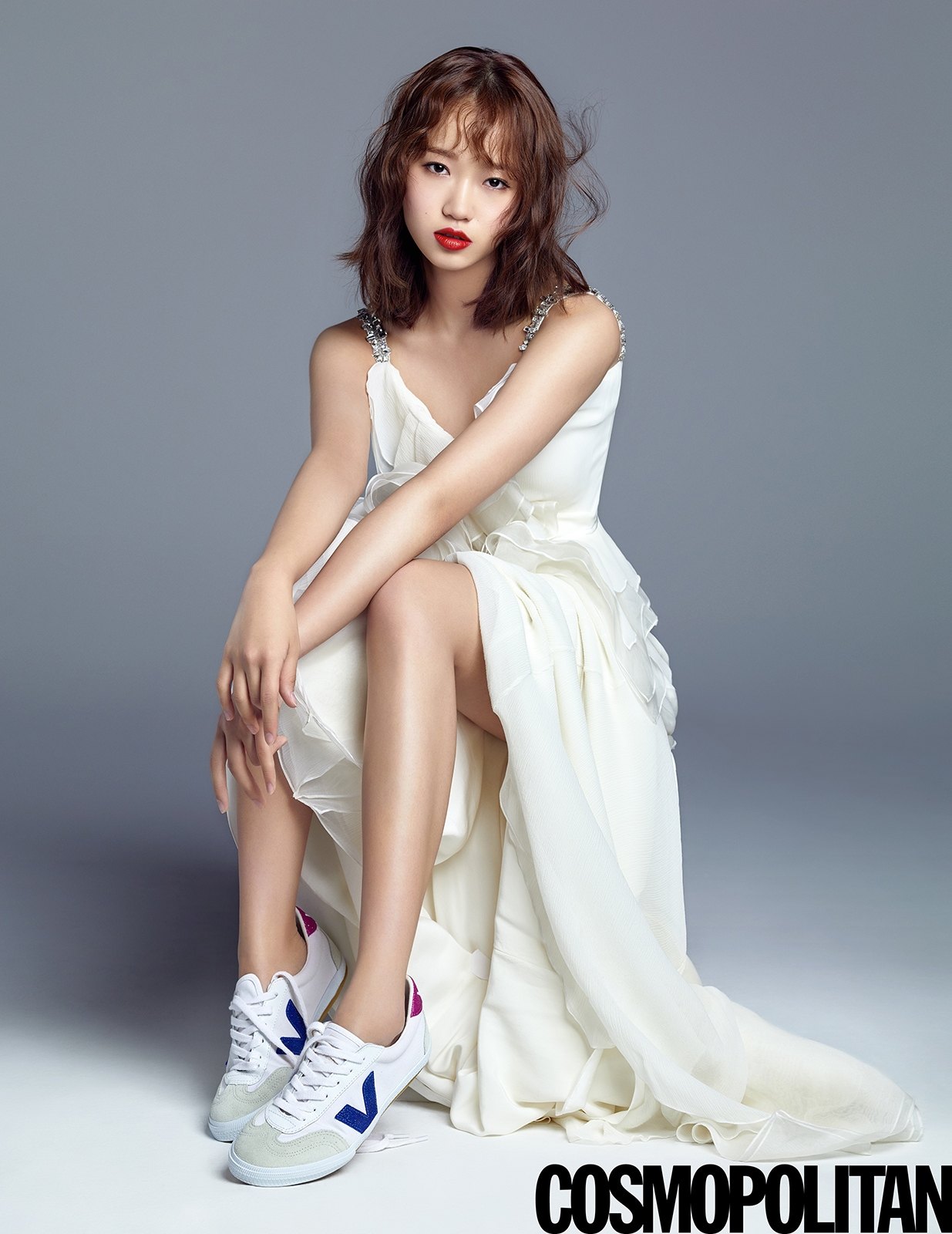 This recently debuted heartthrob was born on March 9, 1999. 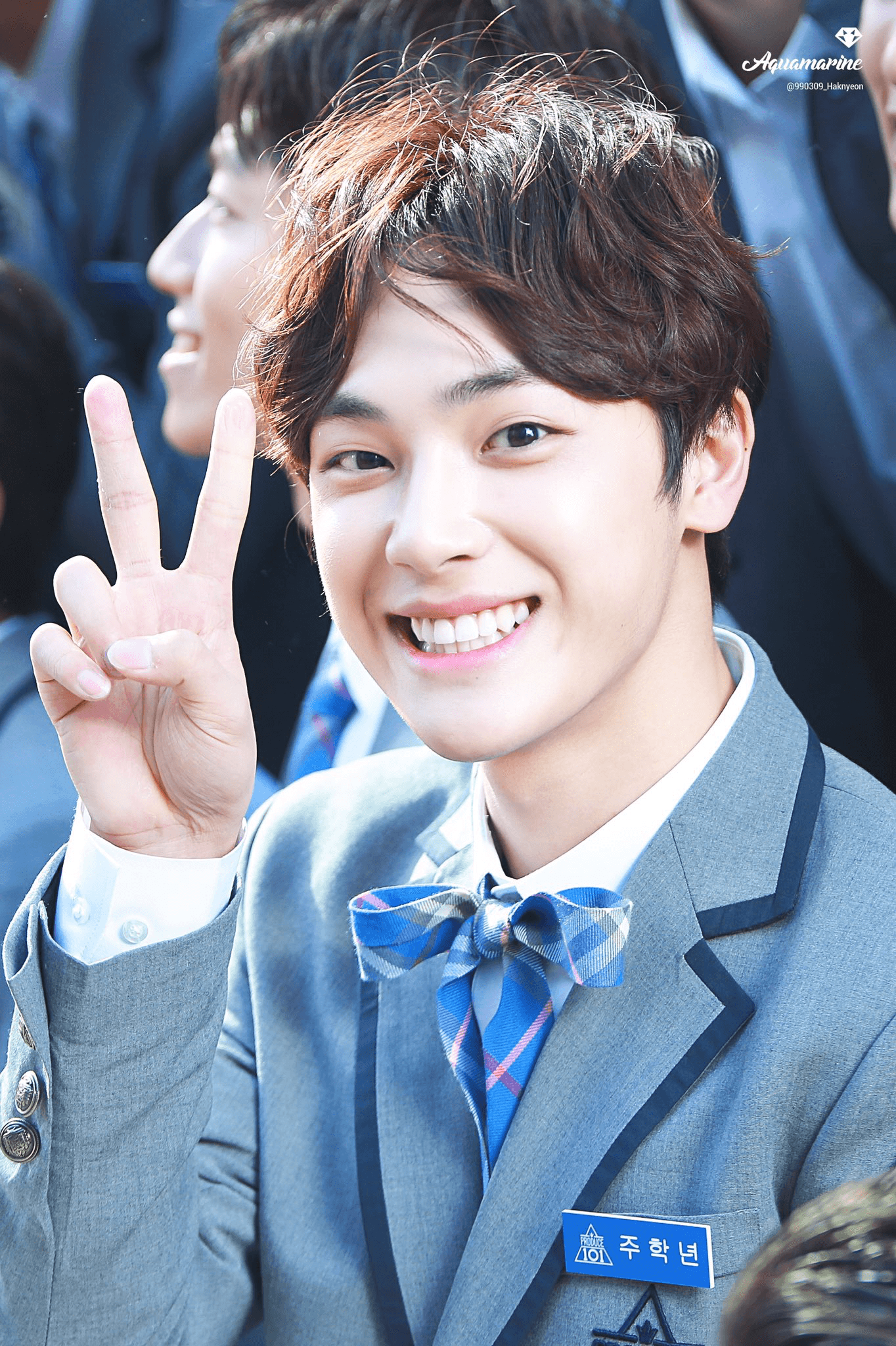 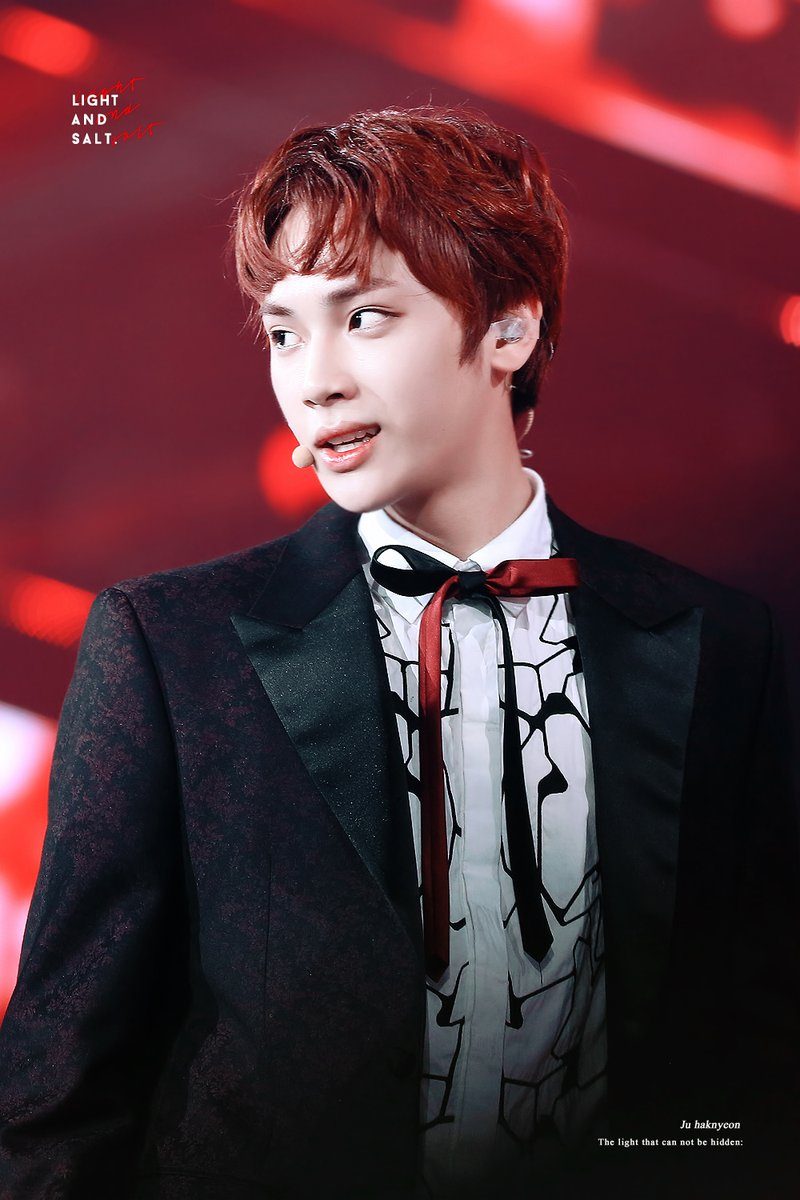 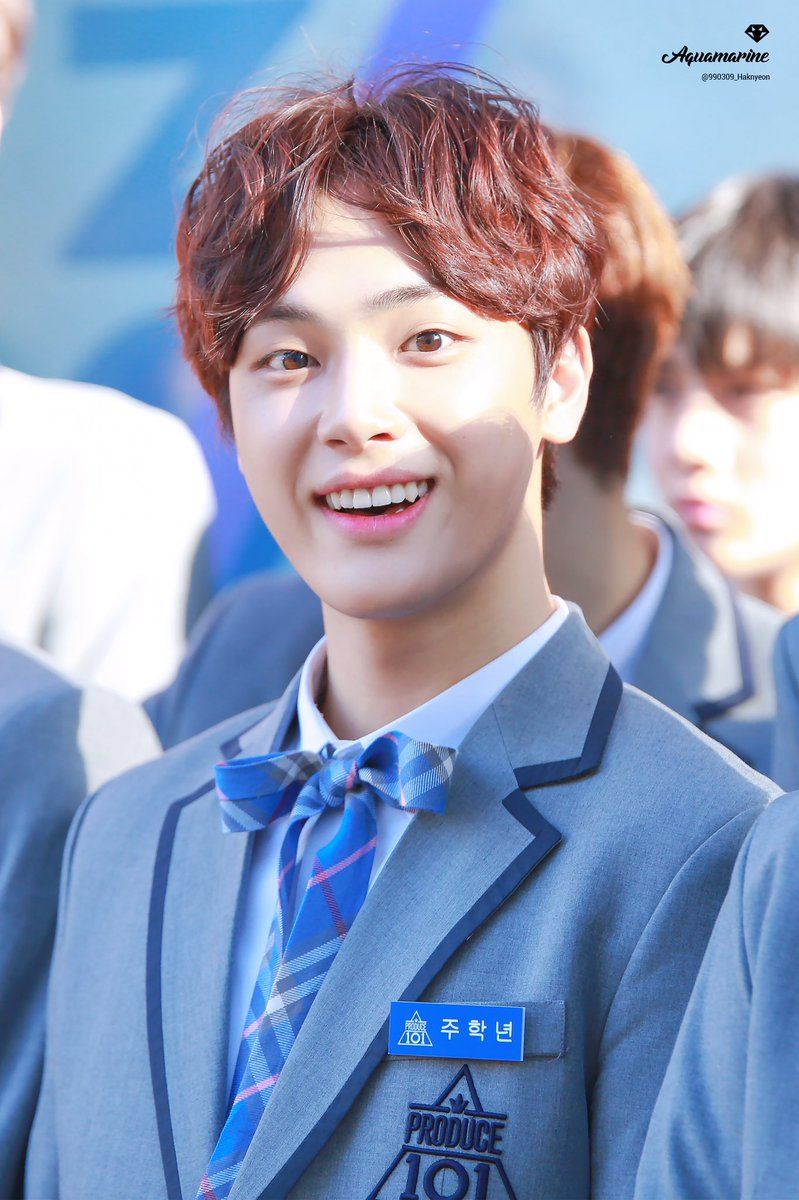