Korean media outlets have reported that previous sexual assault charges against Uhm Tae Woong have been dropped, but that the actor has been charged for prostitution.

After a thorough investigation, it was revealed that the previous accusations by a woman claiming to have been sexually assaulted by Uhm Tae Woong were fabricated. The woman and a store owner, who was identified as an accomplice in the fraudulent claim, are now facing charges of filing a false accusation.

However,  police are have charged Uhm Tae Woong for paying for sexual services in cash at a massage parlor. Despite denying all the claims, the court found him guilty. 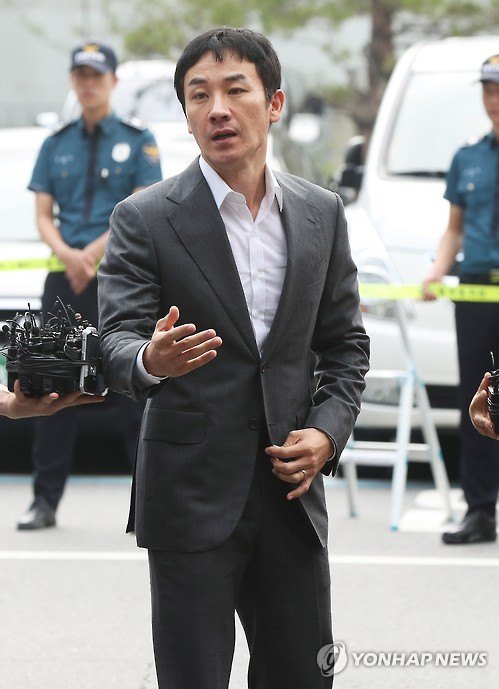