Tzuyu is showing off her innocent charm as she made her back to Seoul, South Korea with the rest of TWICE.

On September 5th, Tzuyu was spotted arriving from Tokyo, Japan with the rest of the group through Gimpo International Airport. Arriving with the group after the successful 2016 JYP Nation concert, Tzuyu was spotted wearing an oversized knitted top paired with a mini skirt and black boots.

The singer was also praised for her classic beauty and superior visuals while the photos published earned the title, “innocence of maknae Tzuyu.”

TWICE and the rest of JYP Entertainment’s artists were in Japan over the weekend for their company concert tour, 2016 JYP Nation. 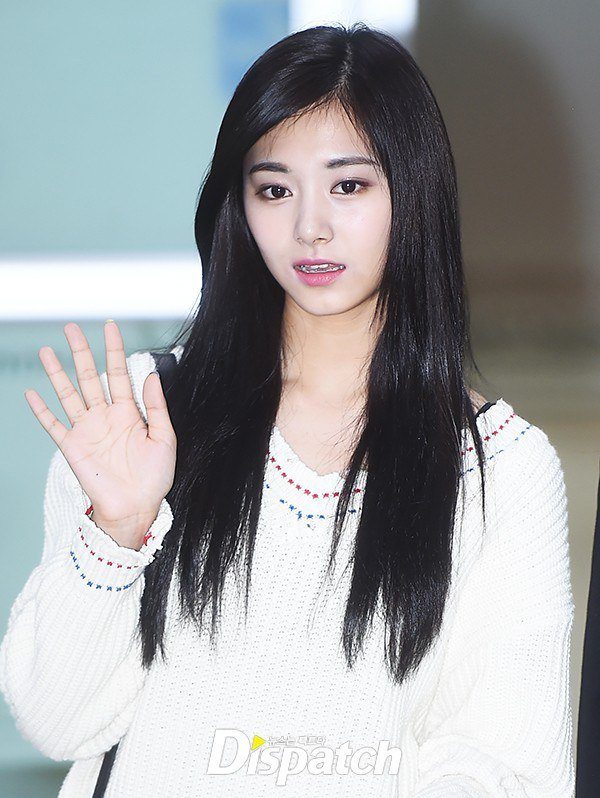 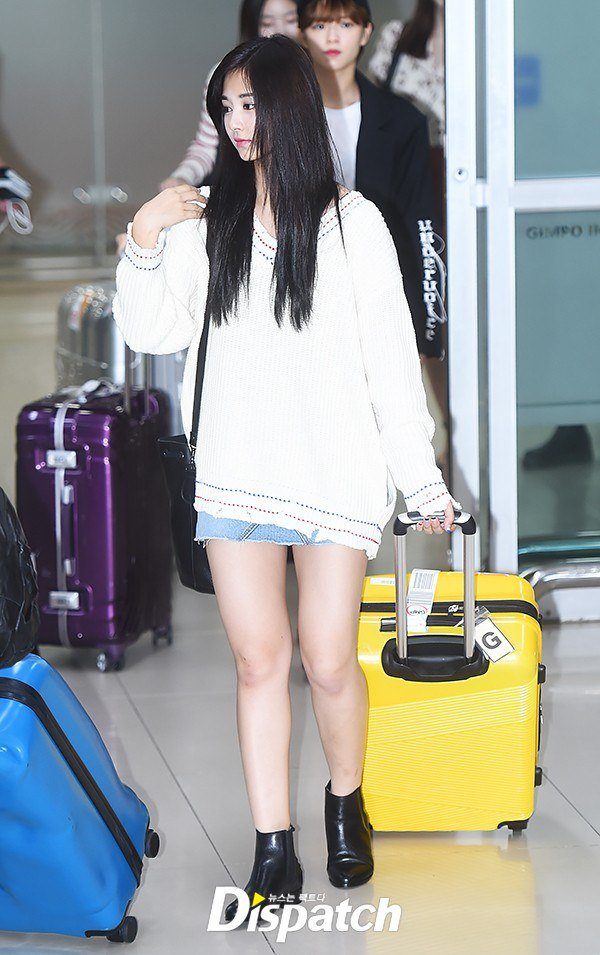 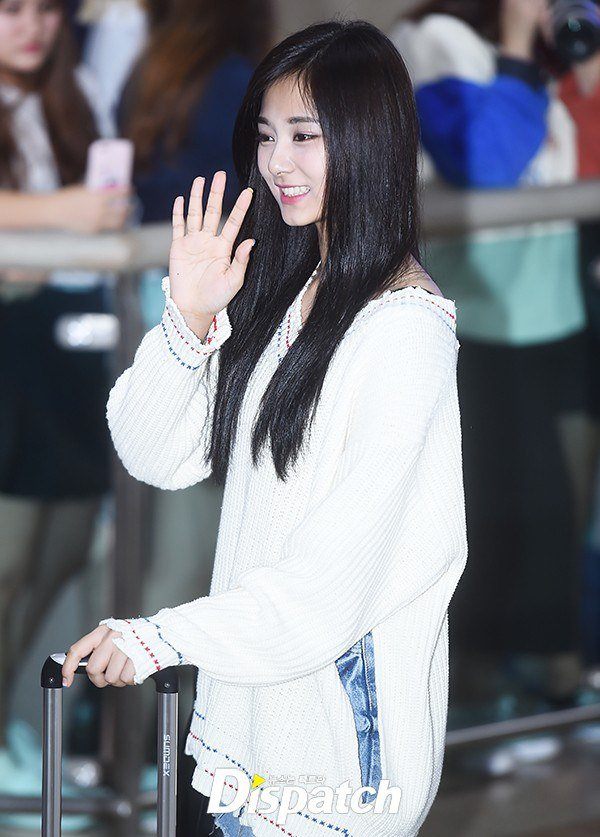