JYP Entertainment’s Actress Song Ha Yoon has been reported to be in a relationship with popular Chinese actor Huang Xuan.

On December 14th, a Chinese media reported their relationship with multiple pictures as evidence.

Huang Xuan flew reportedly flew to Korea in order to celebrate Song Ha Yoon’s birthday together on the 3rd, the day after her actual birthday and left back to China on the 7th.

Checkout pictures of the new couple down below. 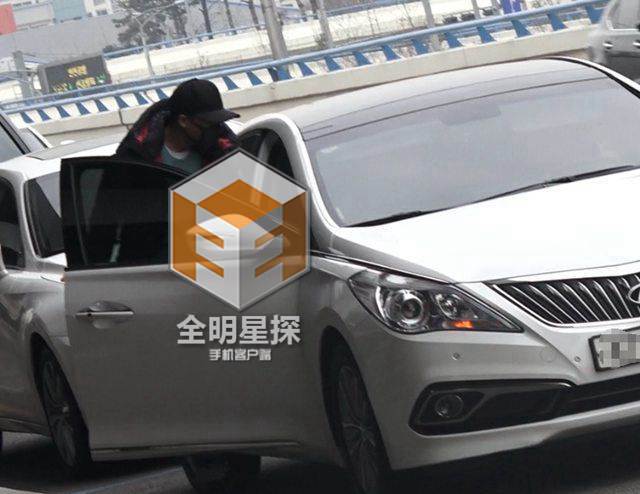 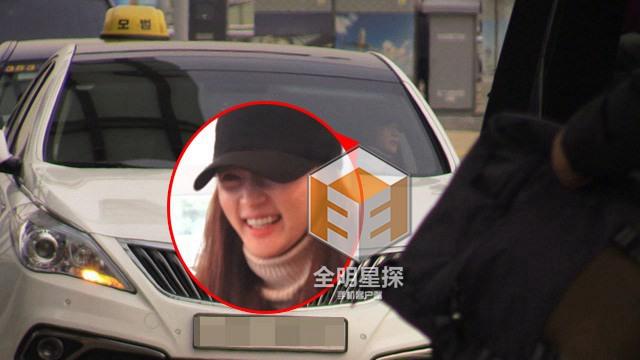 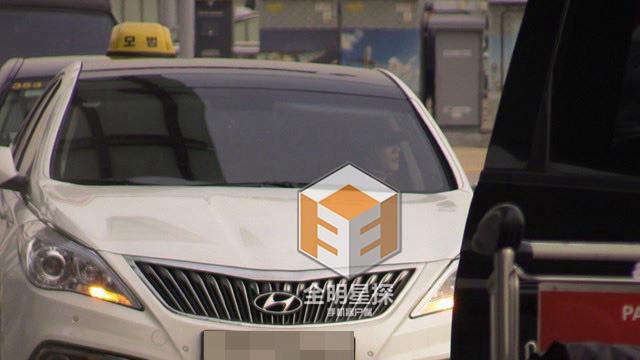 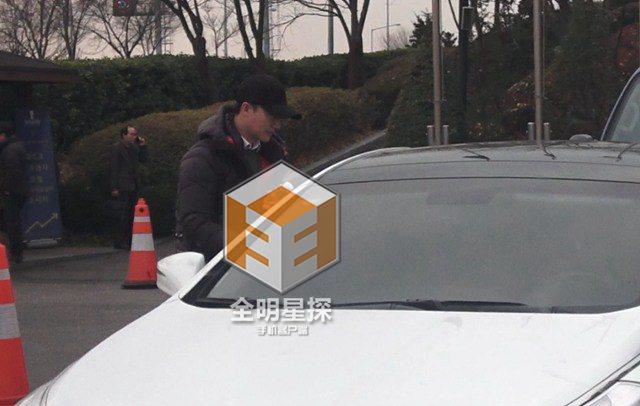 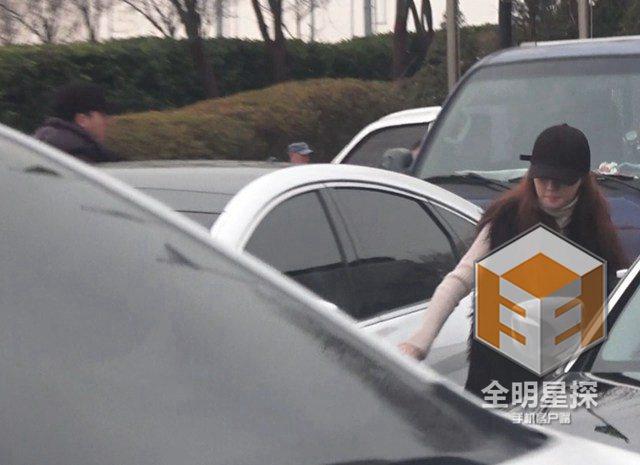 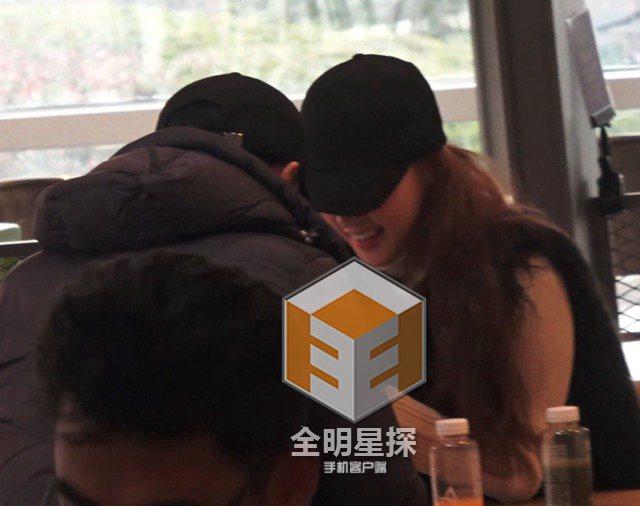 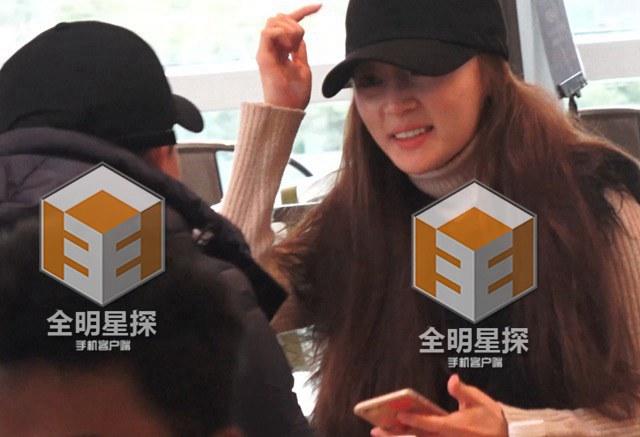 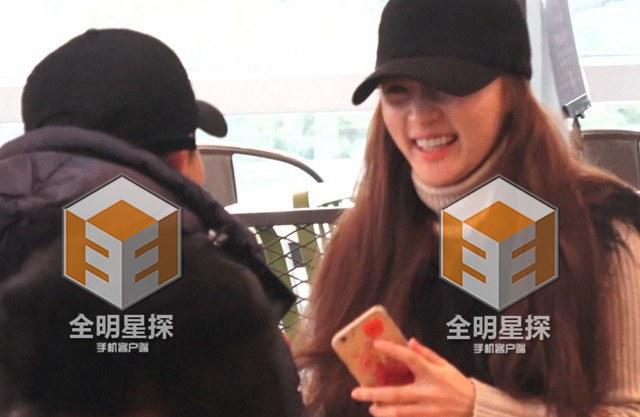 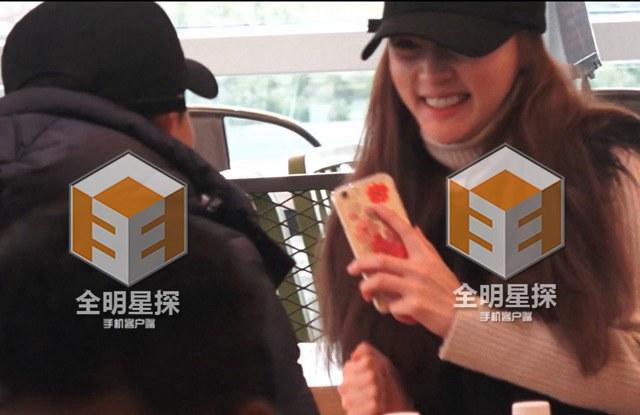 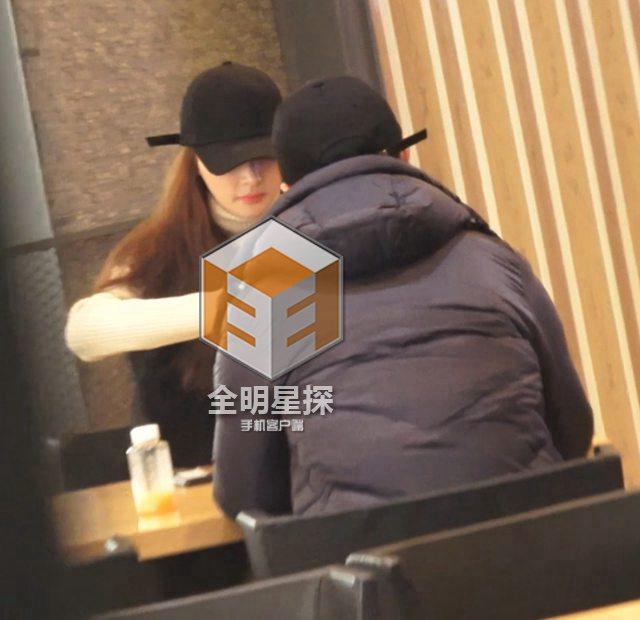 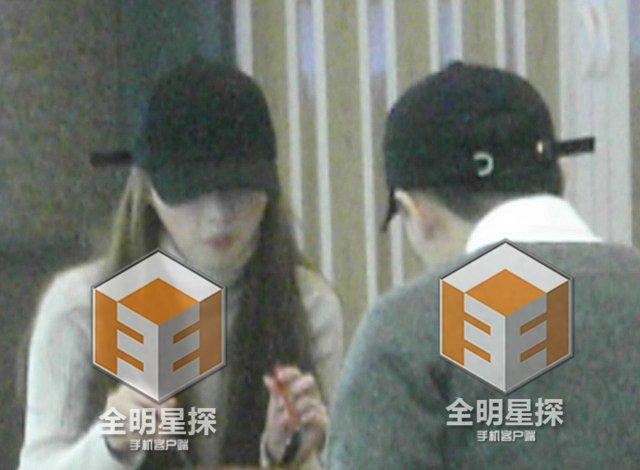 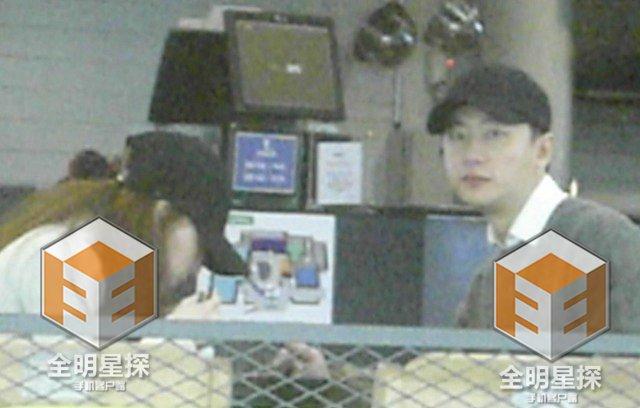 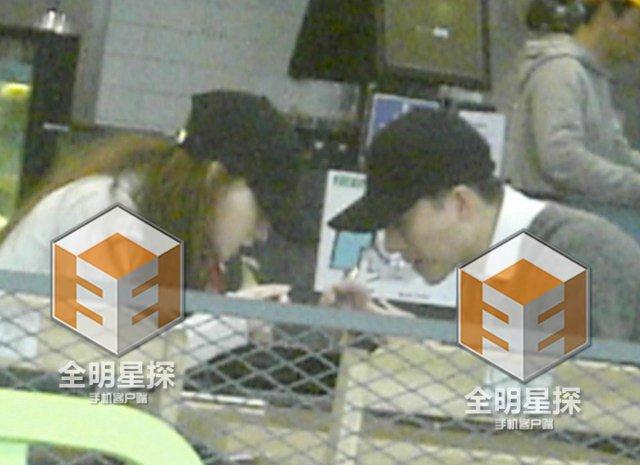 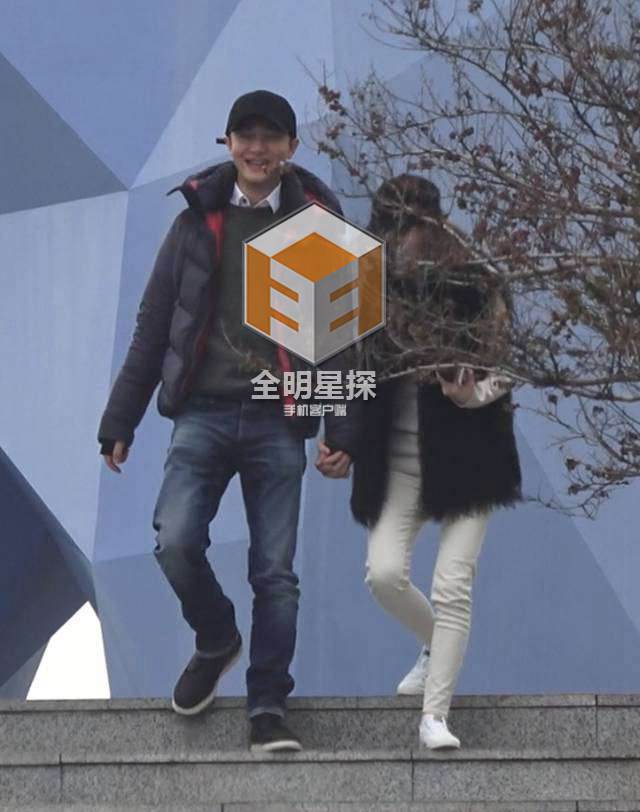 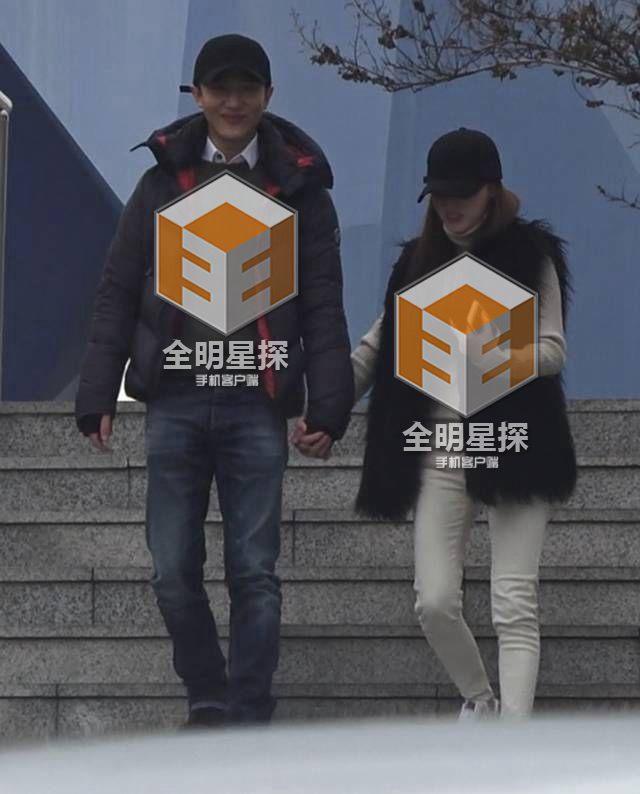 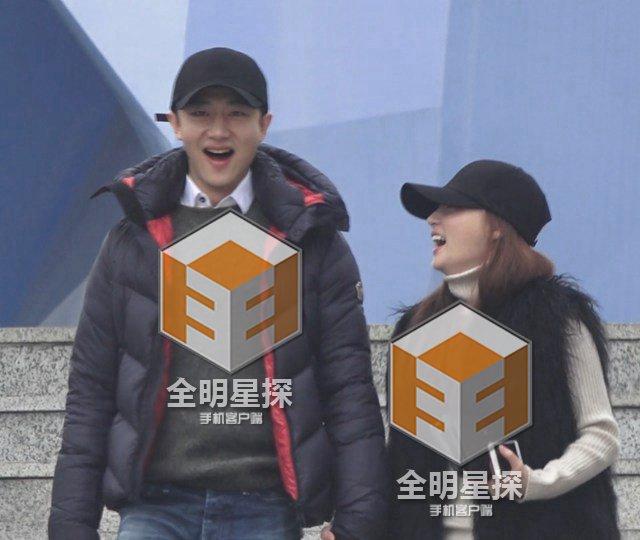 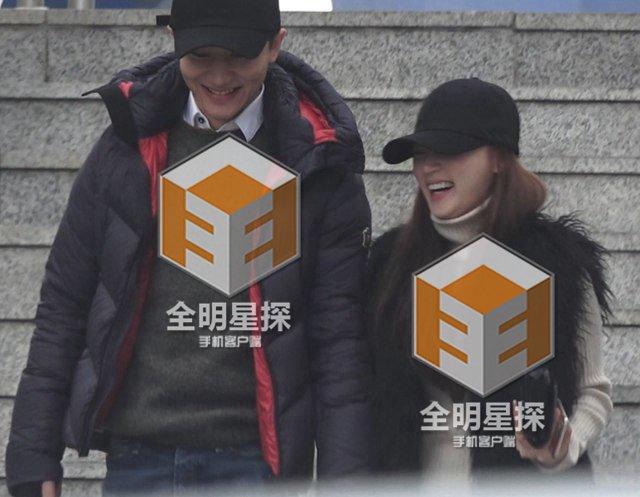 ASTRO Set New Personal Record With Their Latest Album “All Yours”