We see you, @BTS_twt! Global Kpop icons #BTS are being celebrated on #TimesSquare screens for their 4th anniversary. #4yearsBTSwithARMY pic.twitter.com/SDEGM8NdSN

This marks a huge achievement for BTS, as the account has never tweeted about any other K-Pop artist. 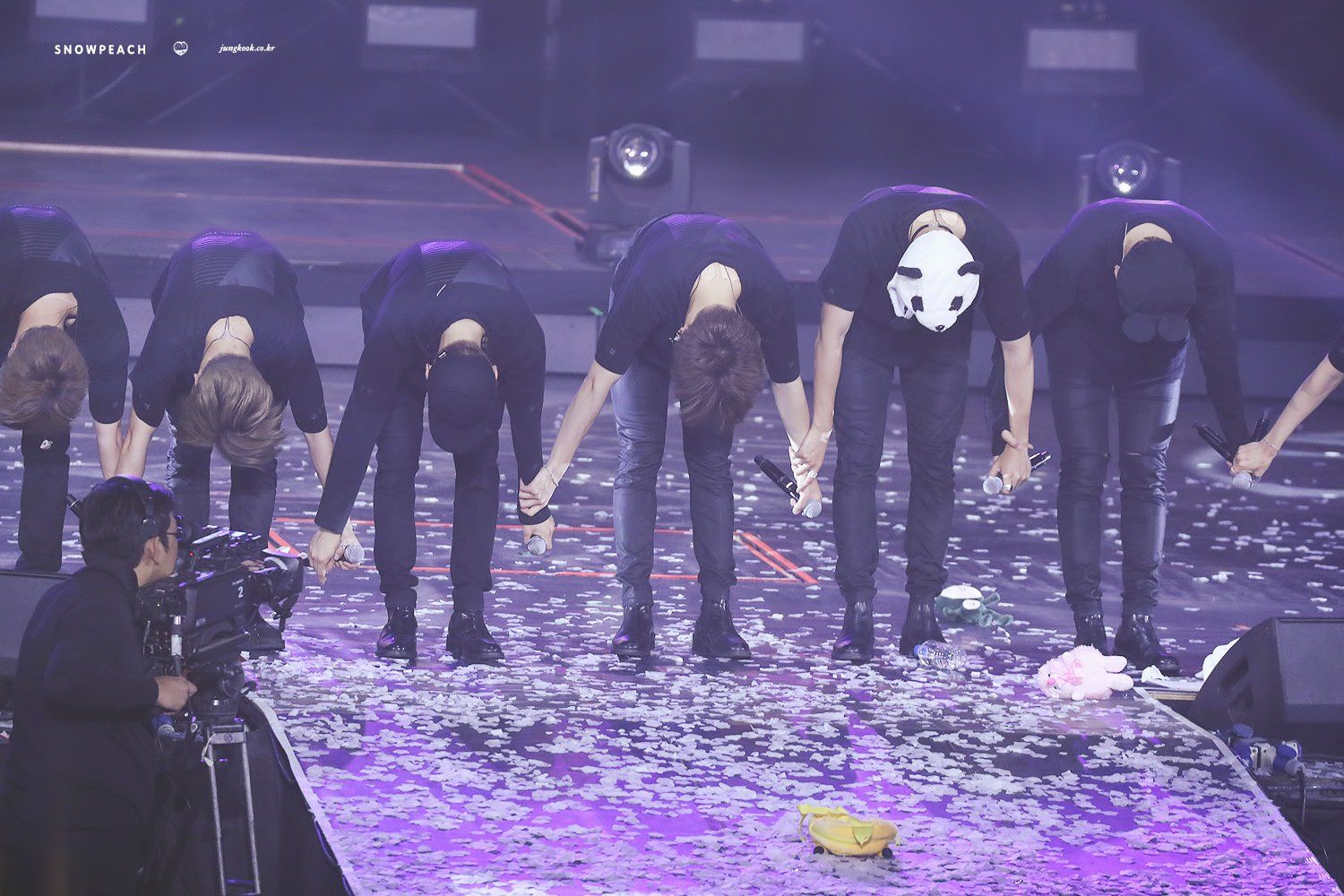 This shows BTS’s continued global success, as Times Square is “The Crossroads of the World”. 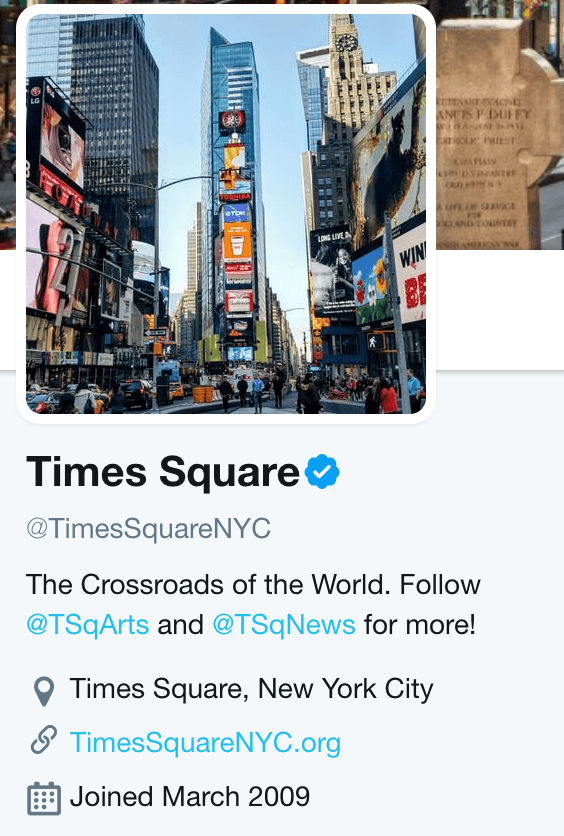 The billboards project is just that, created by Chinese A.R.M.Y. as part of BTS’s birthday celebrations.

BTS Anniversary Is Being Celebrated Around The World

There are no signs of slowing down for the group, who are currently on the last leg of their WINGS world tour. 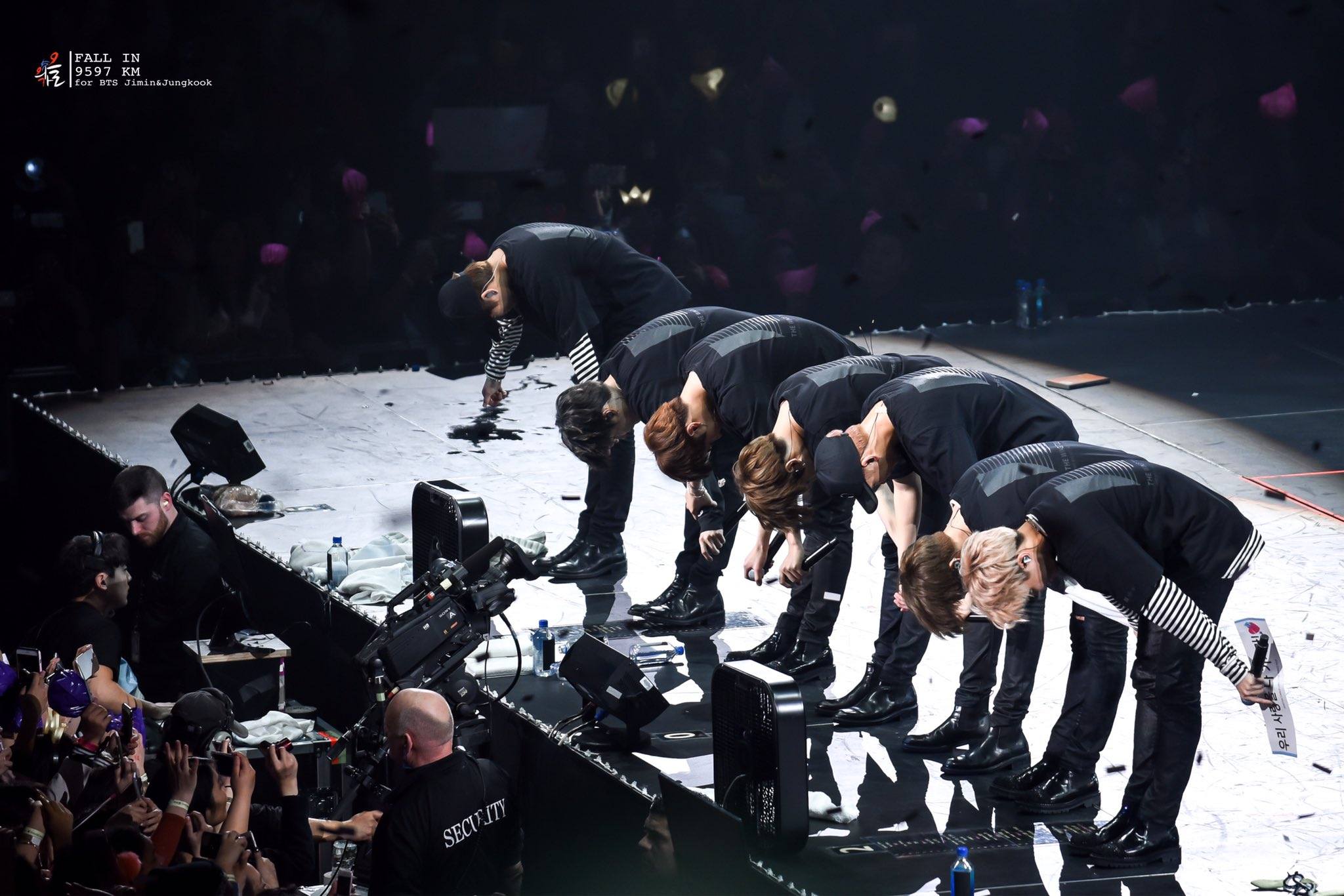 They even ranked first place on this month’s most popular male groups list!