It’s no secret that YG Entertainment had been playing around unique album covers for their artists. 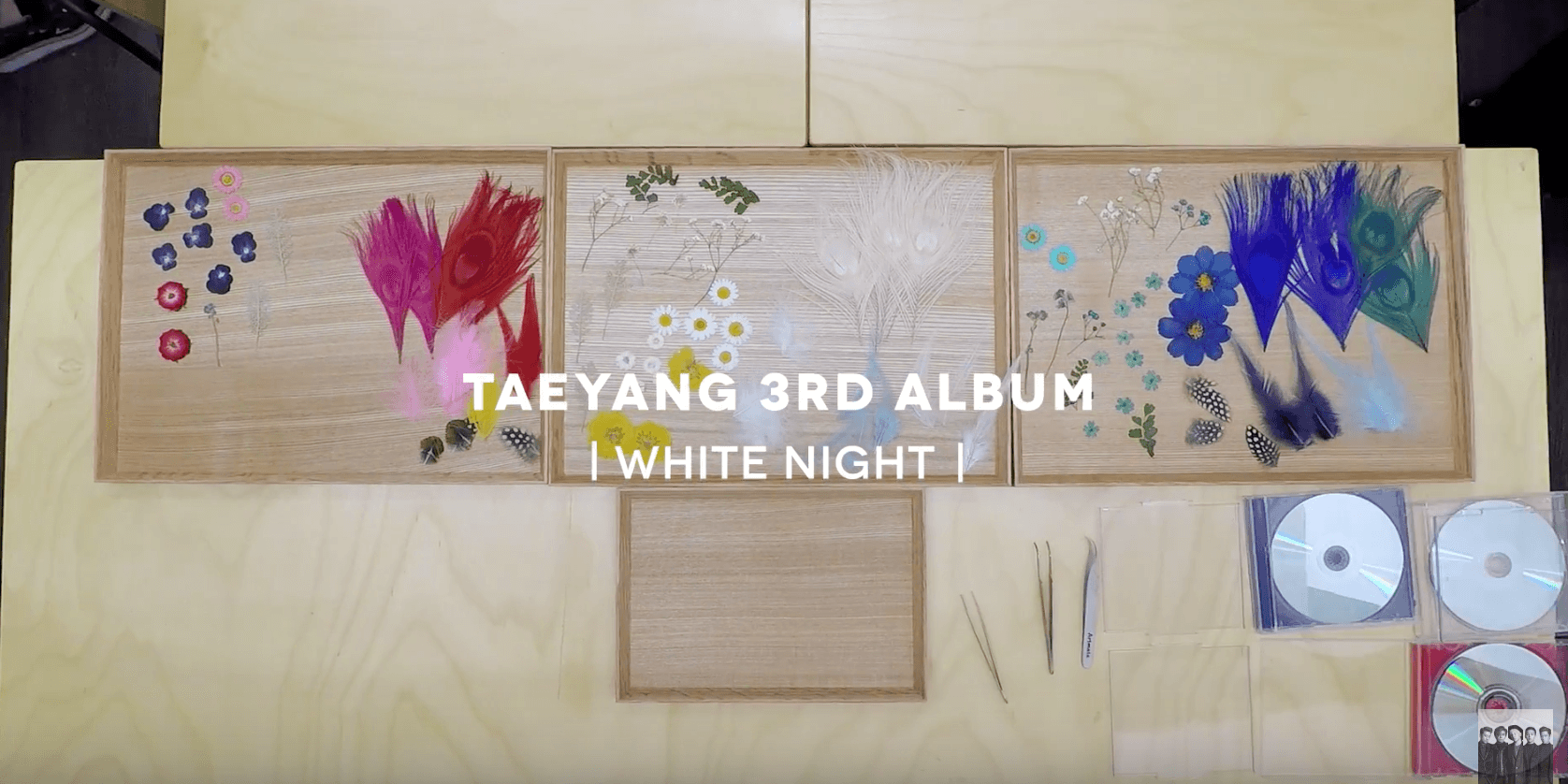 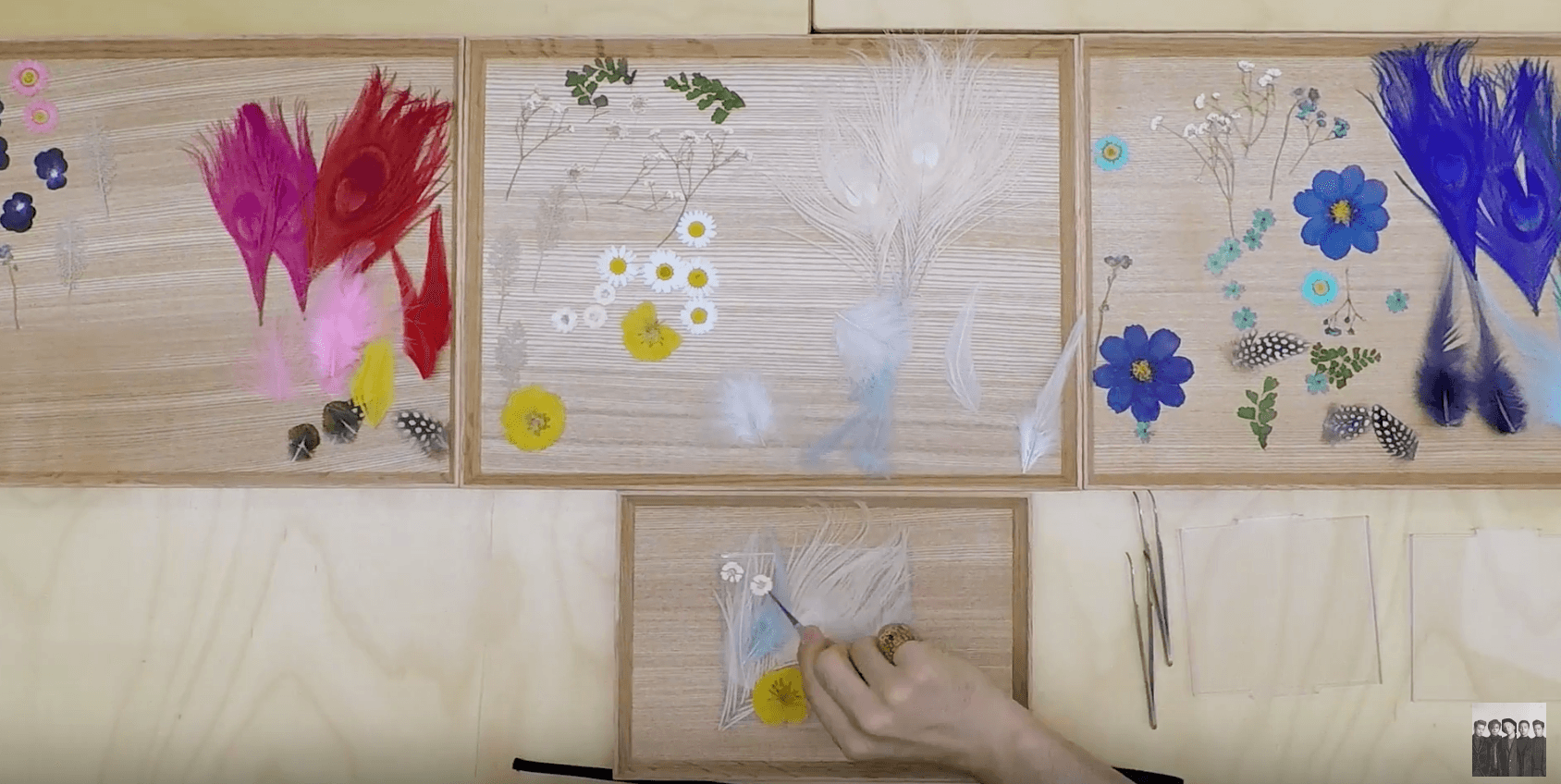 There are three versions (white, blue and red)  of the album cover. All of which were conceptualized by Taeyang.

YG Entertainment, however, emphasized that as they are using real flowers for the cover, its colors might fade in due time.

Furthermore, as it is a limited edition release, there is a big chance that it will be sold out as soon as it is released.

It was released on August 22 and comes with a photo book, random photo card, and poster.

This comes after the agency released G-Dragon’s album and exclusive music video on a USB stick for Kwon Ji Yong.