In Minhee’s latest photo shoot, she boasts her incredibly toned and well-proportioned body. In contrast with the photos that were previously released in September, Minhee decides to go for a more playful  look as she shows off her body, using a floating pool accessory and the pool as her props. She also sports a black and beige swimsuit along the poolside.

In early September, EXCEED released a pictorial and behind-the-scenes video  of Minhee, she wears a polka dotted and black bikini along with knee high striped socks.

Stellar is known as a girl group with a more mature concept, with several of their comebacks rated 19+. They’ve also released their latest single album in July.

Check out the pictorial below. 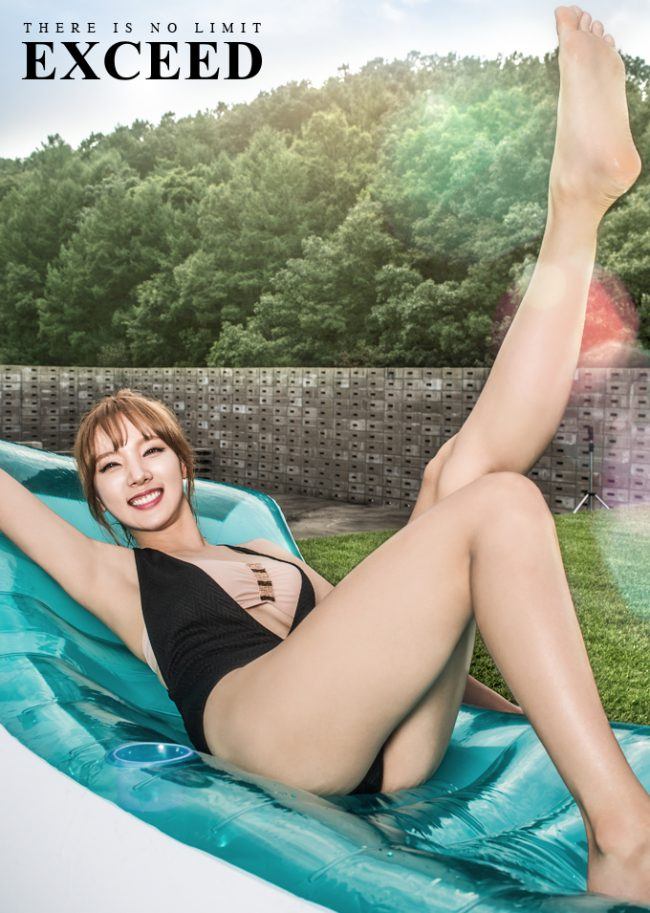 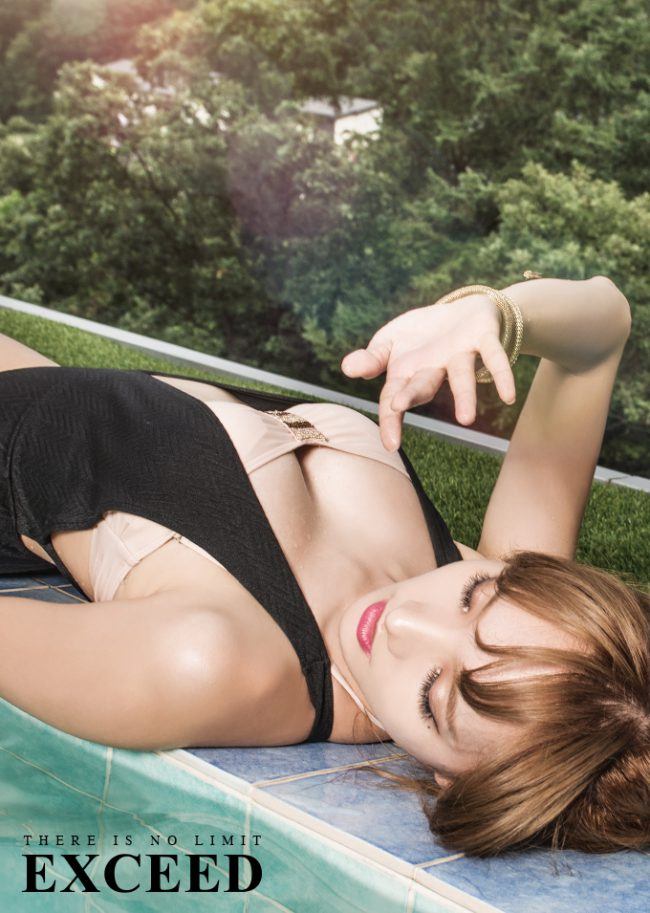 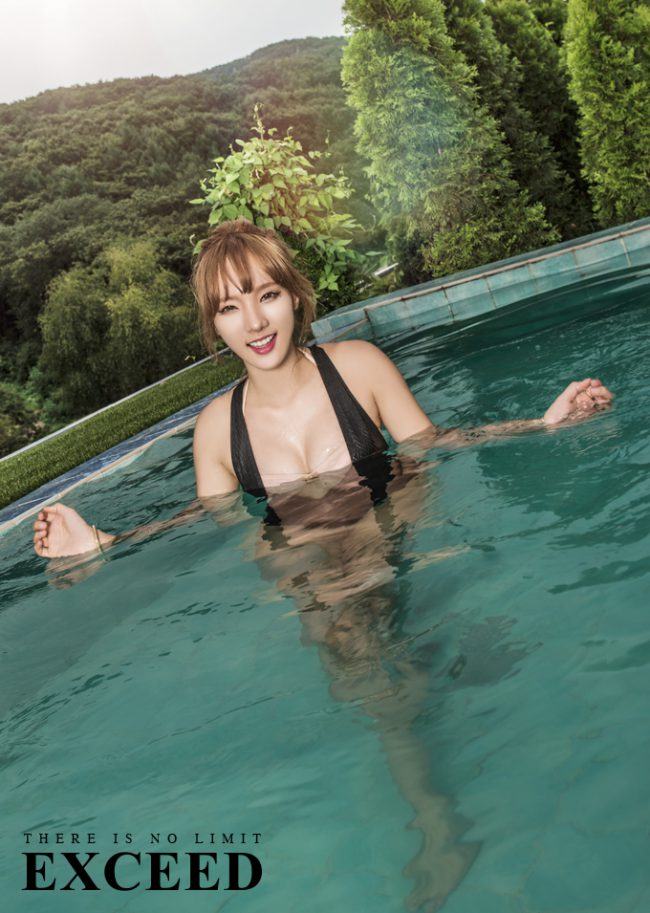