Hunger Games super fans get ready, we’ve got just the theme park for you. 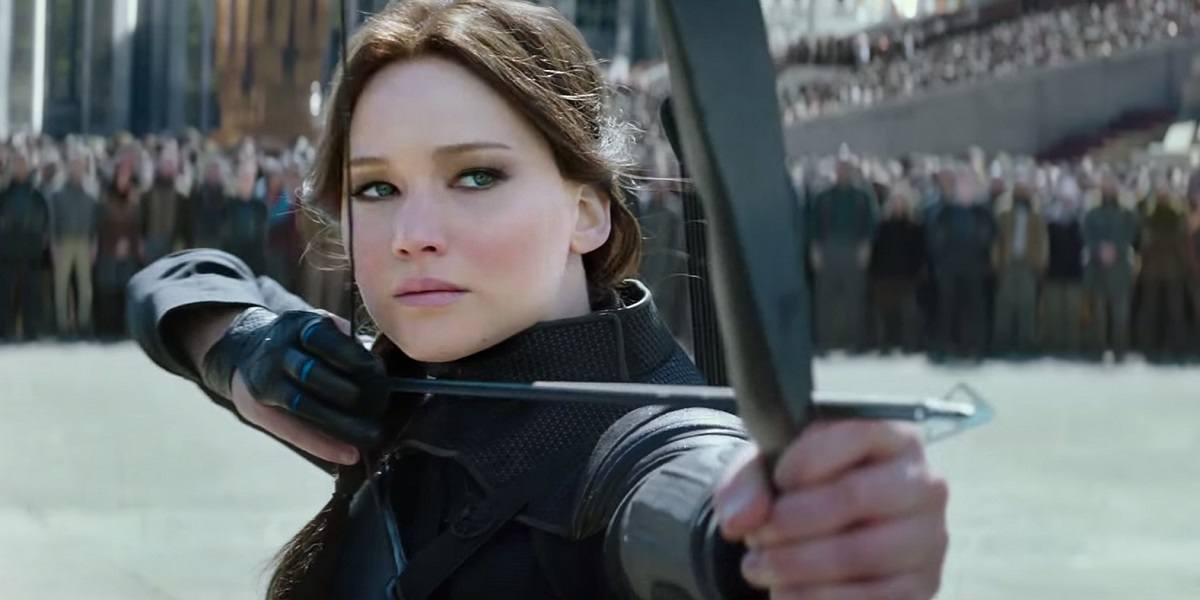 Movie studio Lionsgate has announced it will be opening a theme park in South Korea based on its film franchises, including Hunger Games and Twilight. 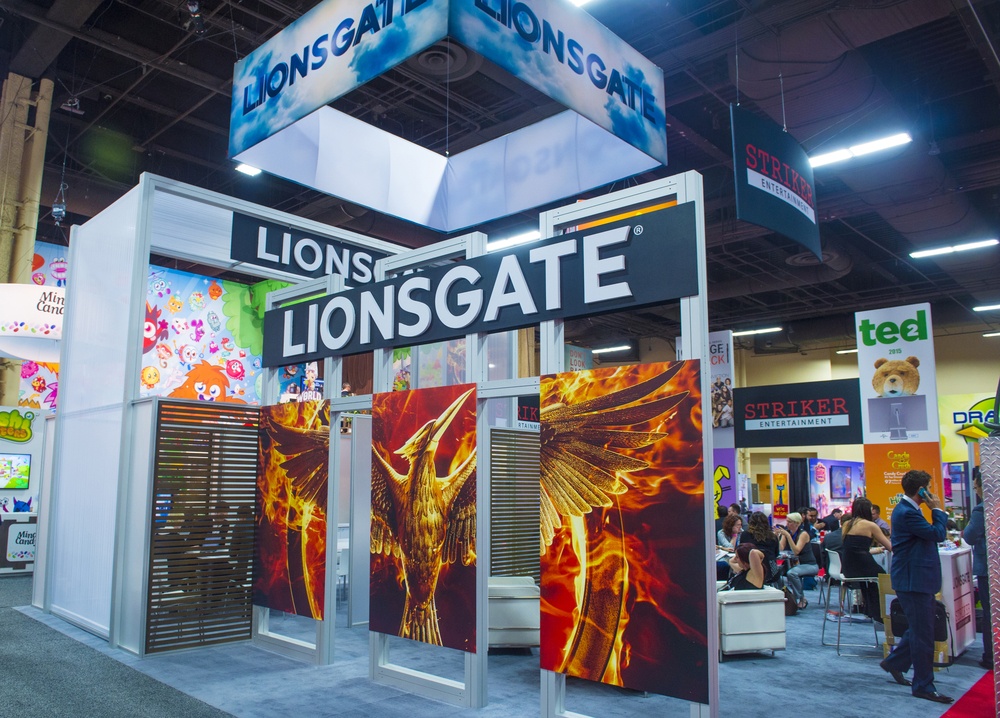 The theme park will span 1.3 million square feet and be part of the upcoming Jeju Shinhwa World, a huge resort on Jeju Island. 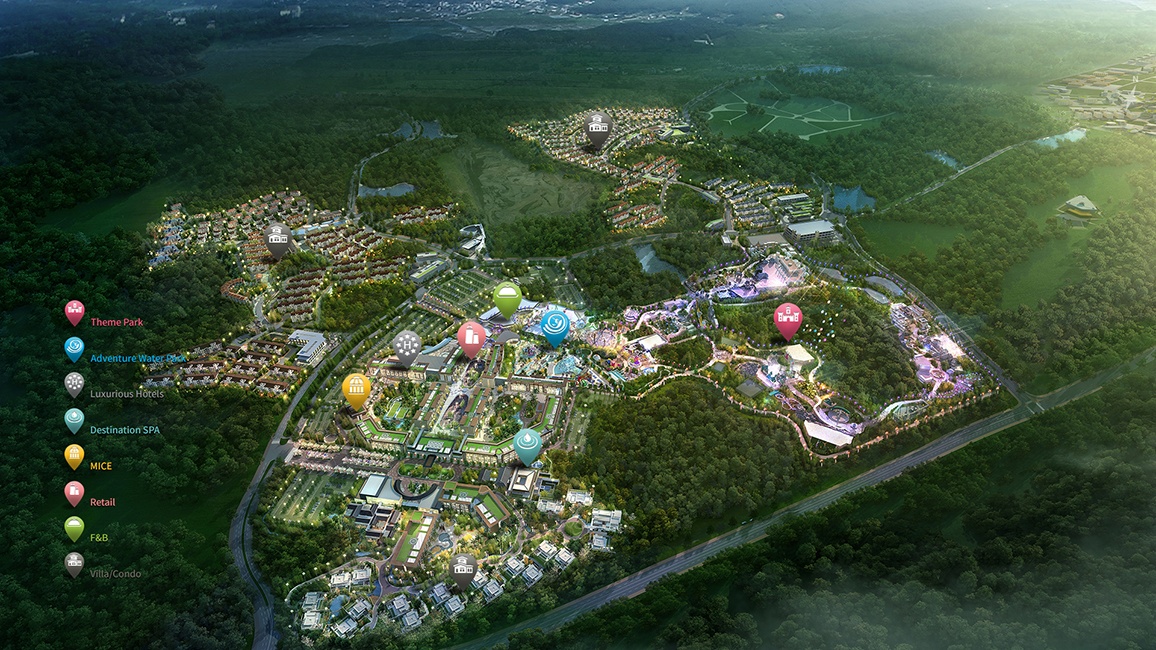 The park will consist of seven different zones, each themed after a different film. 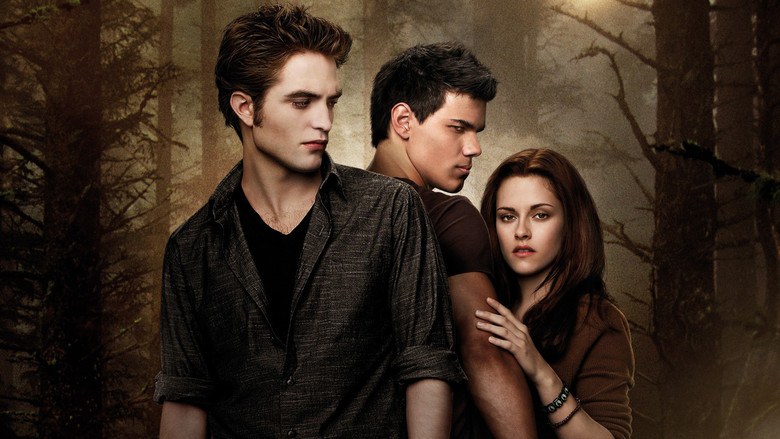 Each zone will feature themed restaurants and shops alongside their entertainment and rides. 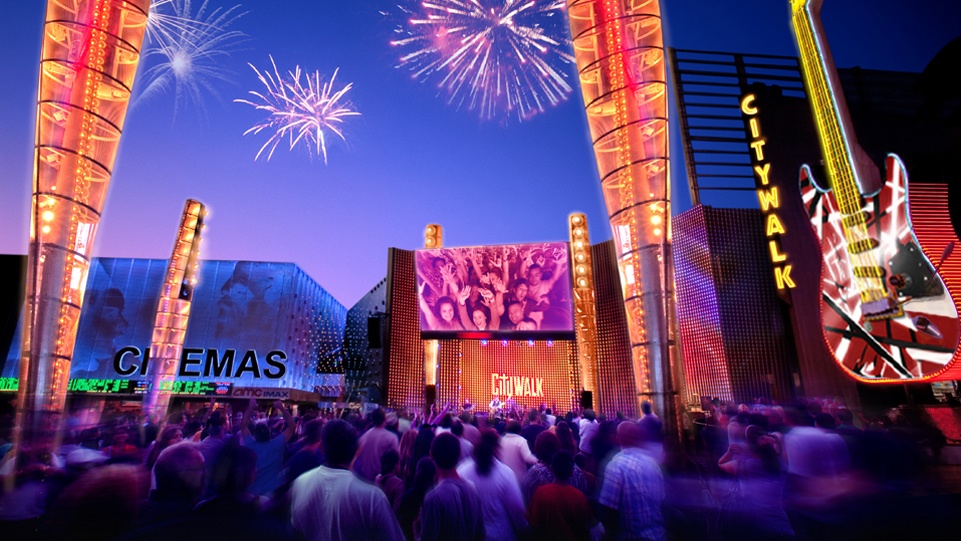 The park will also include a zone based around its upcoming Robin Hood film, featuring Kingsman star Taron Egerton. 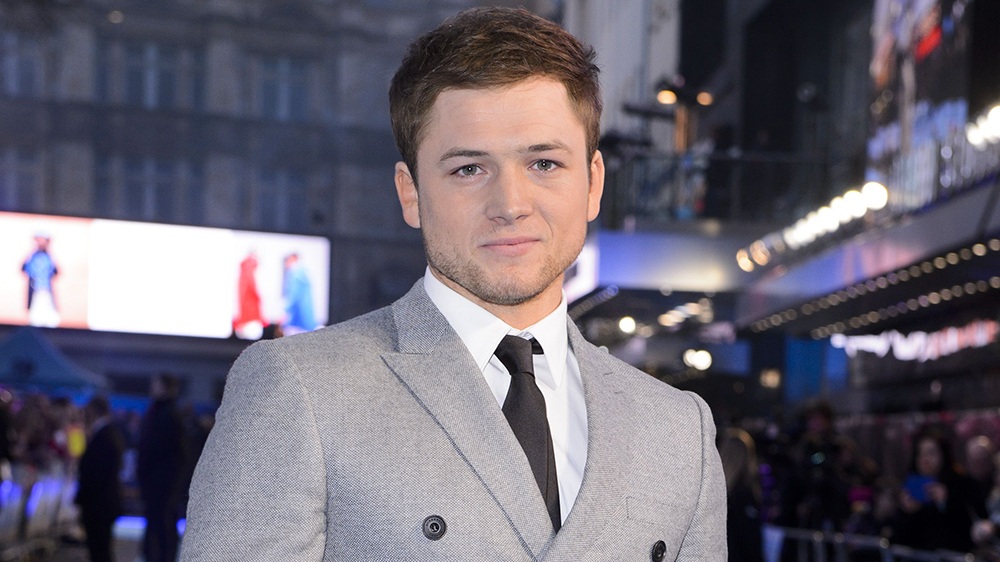 Lionsgate Movie World is scheduled to open sometime in 2019. 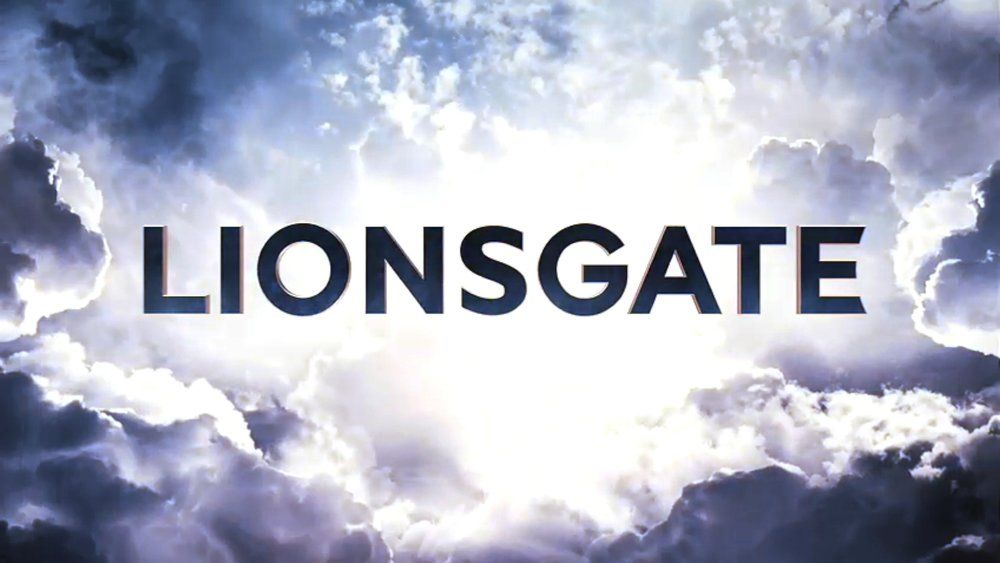 Source: The Verge, EOnline, and Lionsgate