Audition survival programs are a mainstay nowadays with over 900 idols from more than 70 entertainment companies participating in the latest shows…except S.M. Entertainment.

In this climate of audition programs, S.M. Entertainment stands out for not participating and forging its own path. 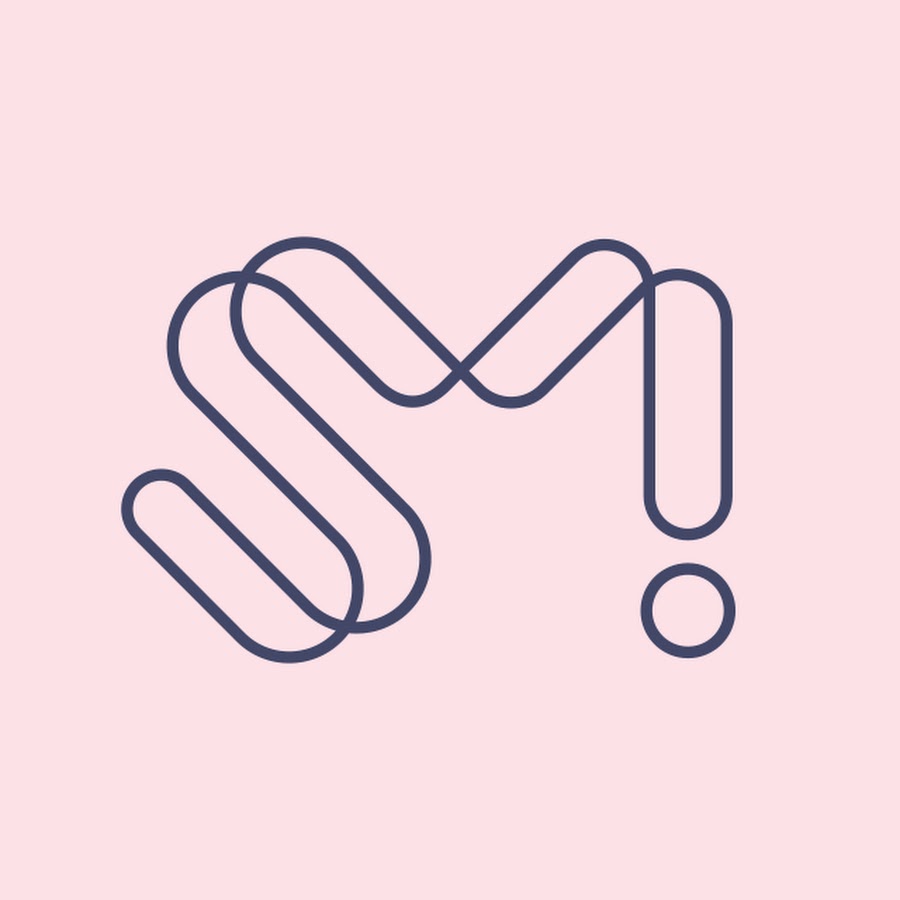 According to someone familiar with S.M. Entertainment and the music industry, one of the reasons for the label’s decision is financial.

“From a large corporate like S.M. Entertainment’s point of view, there’s not much to gain by participating in the programs.

It’s true that an idol will be spotlighted for a time, but when you consider the net profit of the final result, the amount isn’t really much for the company.”

Another aspect S.M. Entertainment considers is that it can’t be sure whether the training experience at these programs will be helpful once the idol returns to the label. 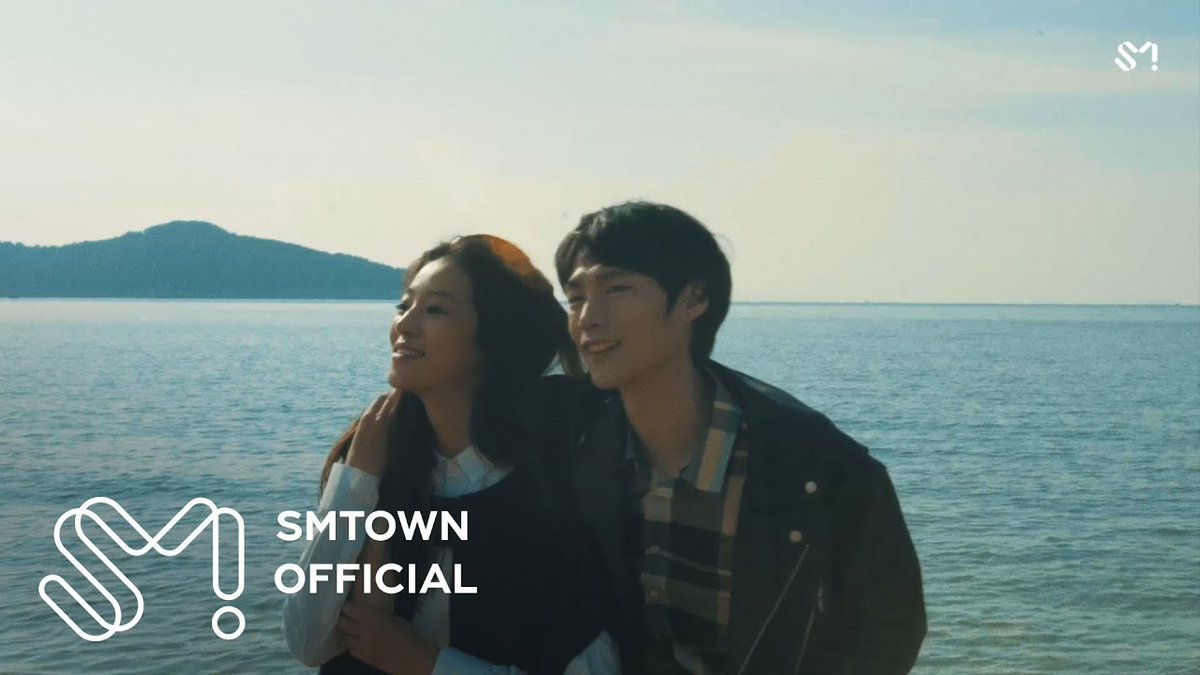 The question of autonomy is also something S.M. Entertainment takes very seriously and participating in such programs prevents them from doing as they see fit for their company.

“S.M. Entertainment’s decision to remain absent is a meaningful one for the industry.

These days, the trend has switched so that broadcasting companies, after the success of shows like “Produce 101″, are producing idol groups.

The ordinary rules and standards of the industry are shaky at the moment. If a company as big as S.M. Entertainment had participated too, it would have contributed to this adverse trend.” 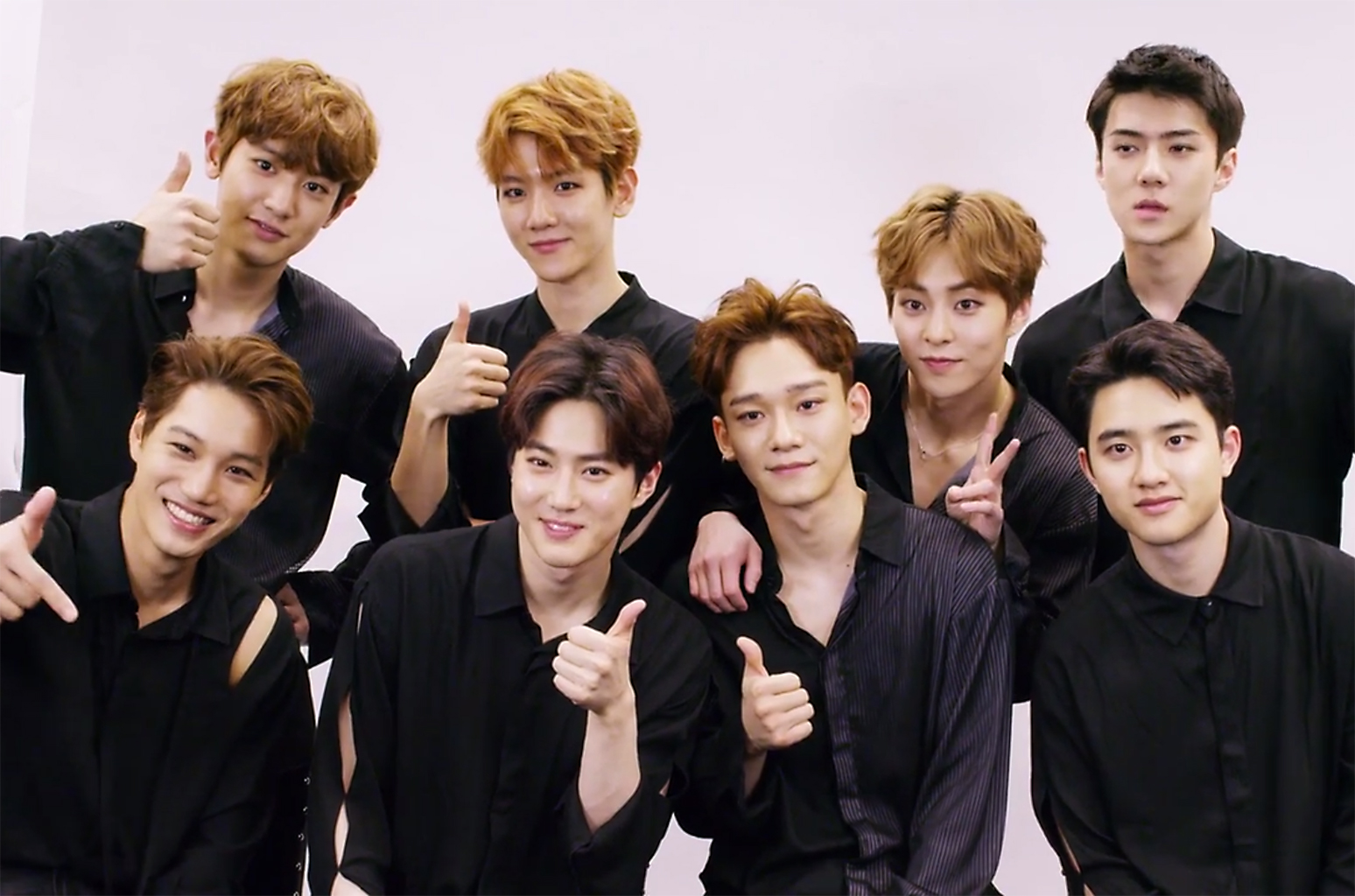 Aside from these very legitimate concerns, S.M. Entertainment already does a good job of training, producing, managing, and marketing, so why outsource? 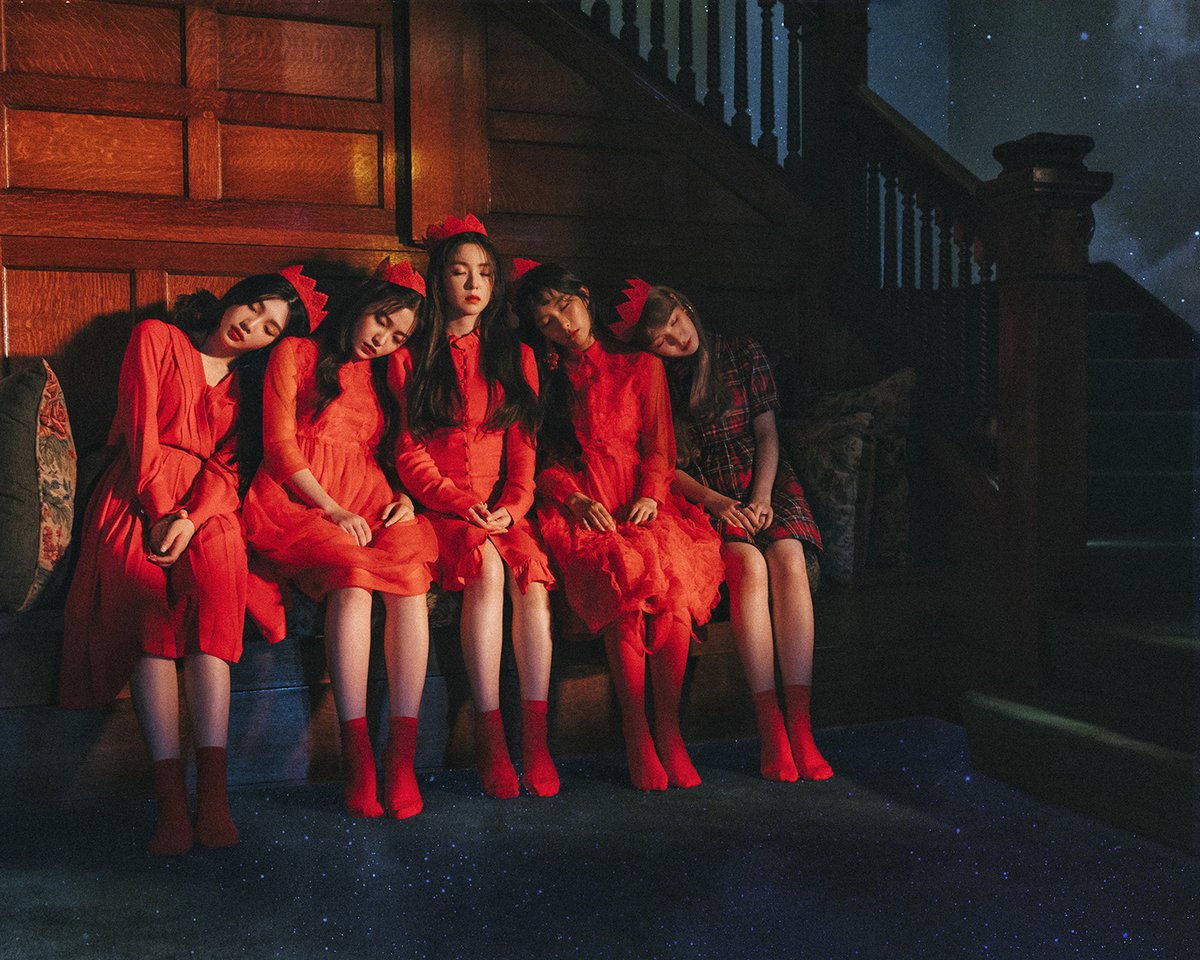 Indeed, S.M. Entertainment already conducts global auditions and has an educative system (SM Rookies) where they train idols according to each idol’s strengths and weaknesses.

Considering the fact that Red Velvet comes from the SM Rookies project and that the label is home to some of the most beloved idol groups, S.M. Entertainment probably doesn’t feel like they’re missing out!