Lay’s face was plastered all over Shanghai with what is dubbed to be a gigantic advert.

The advert is part of Maple Story 2’s promotional campaign for its recent release.

To celebrate the release, they decided to organize a 1000 m2 advert outside Shanghai Global Habor Mall. 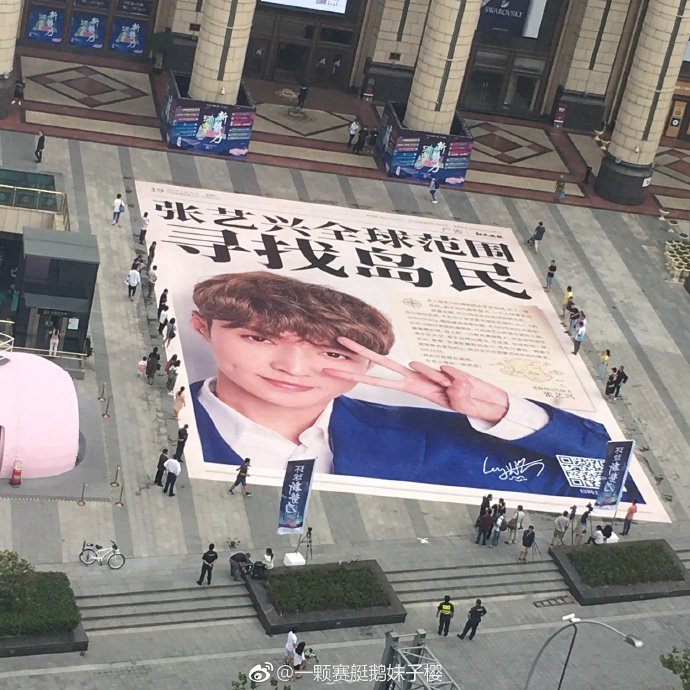 The images were captured by their fans and ultimately became a big hit online. 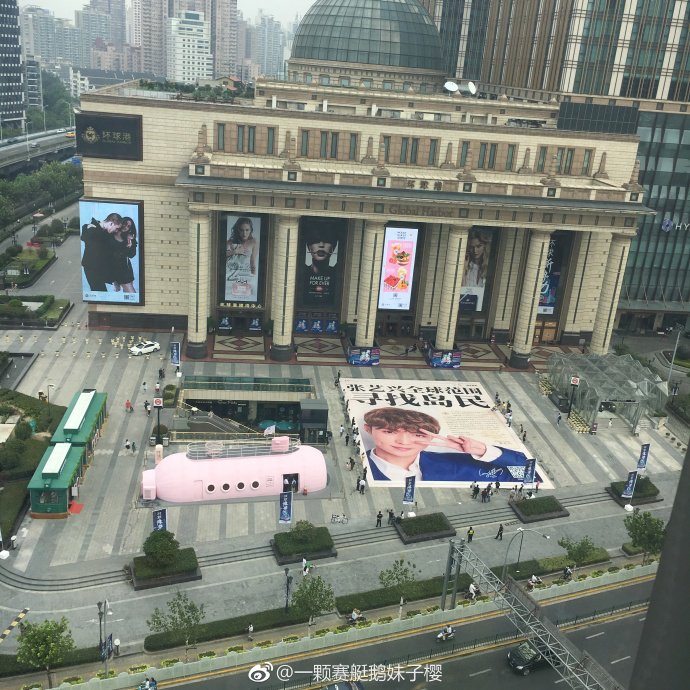 Add that to the viral CF video previously released and Lay has landed himself an adorable image.

It certainly rallied a lot of fans to become an island master on Maple Story 2!