Seungri will be holding his final Seoul concert in February 2019, before he begins his mandatory military service.

YG Entertainment dropped a teaser for “SEUNGRI 1st SOLO TOUR [THE GREAT SEUNGRI] FINAL IN SEOUL” which will be held on February 16 and 17 at the SK Olympic Handball Arena.

With the other four members of BIGBANG in the army, Seungri has admittedly enjoyed his moment in the spotlight.

It seems that the finale to his “The Great Seungri” tour may be his final schedule before he enlists in the army. 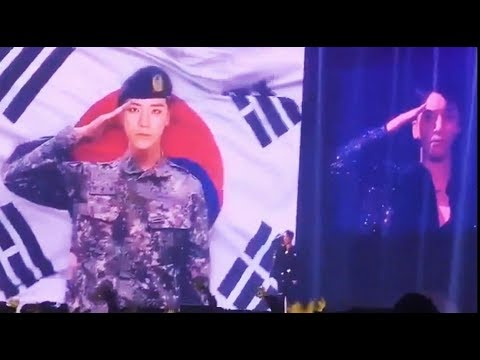 BLACKPINK’s Lisa And Jisoo Hang Out With BIGBANG’s Taeyang