On July 21st, Girls’ Generation held an official production presentation for Channel Girls’ Generation at the Imperial Palace Hotel in Gangnam, South Korea, where all of the members except Yuri were in attendance.

During the presentation, Seohyun talked about her role in the program and confessed that, “I couldn’t approach many people due to my job as a celebrity,” along with another statement saying, “I’ve always wanted to be a person before I am a celebrity. I’ll be appearing in many places disguised to many people.”

Meanwhile, Channel Girls’ Generation will be their first reality program with all members participating. Each member will make content regarding their corresponding images and what they like to do personally. It aired on July 21st 9PM KST on Onstyle. 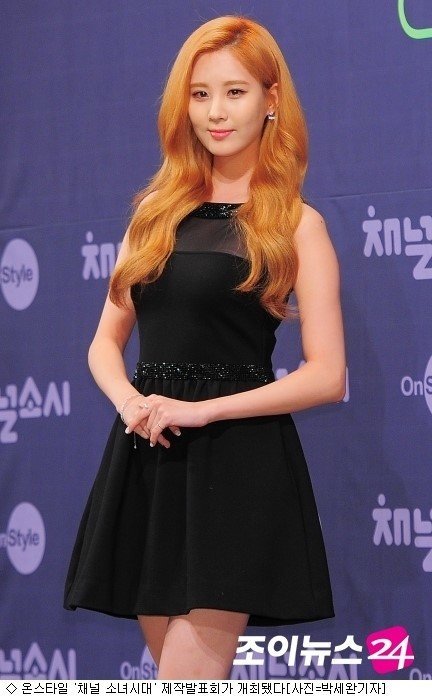