Fans were incredibly excited after it was revealed that top actors Jun Ji Hyun and Lee Min Ho would be working on a new drama together, with the script being penned by the writer of “You Who Came From The Stars.”

And while fans are already confident that the drama will become a hit, it appears that broadcasting station SBS is also quite confident in the series’ success as well. In fact, it was revealed that SBS picked up the drama before they synopsis was even explained to them, showing just how much faith they have in the actors and screenwriter. And although the drama won’t be airing for a while, fans are already projecting it will be one of the most popular dramas of the year. 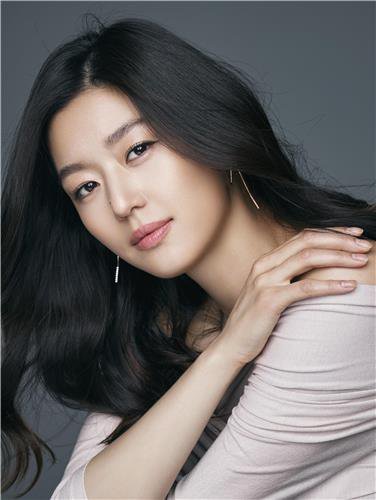 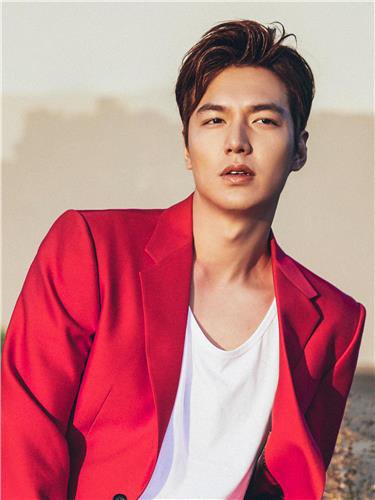 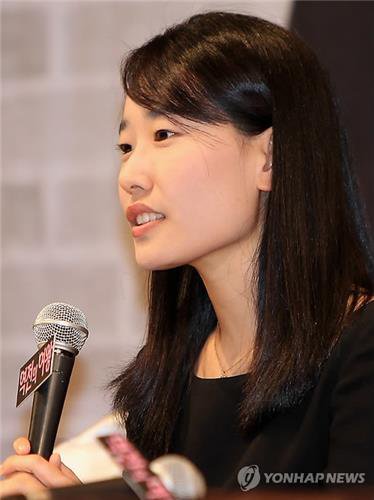