Sandara Park will be starring in a brand new movie, and the preparations have already begun! 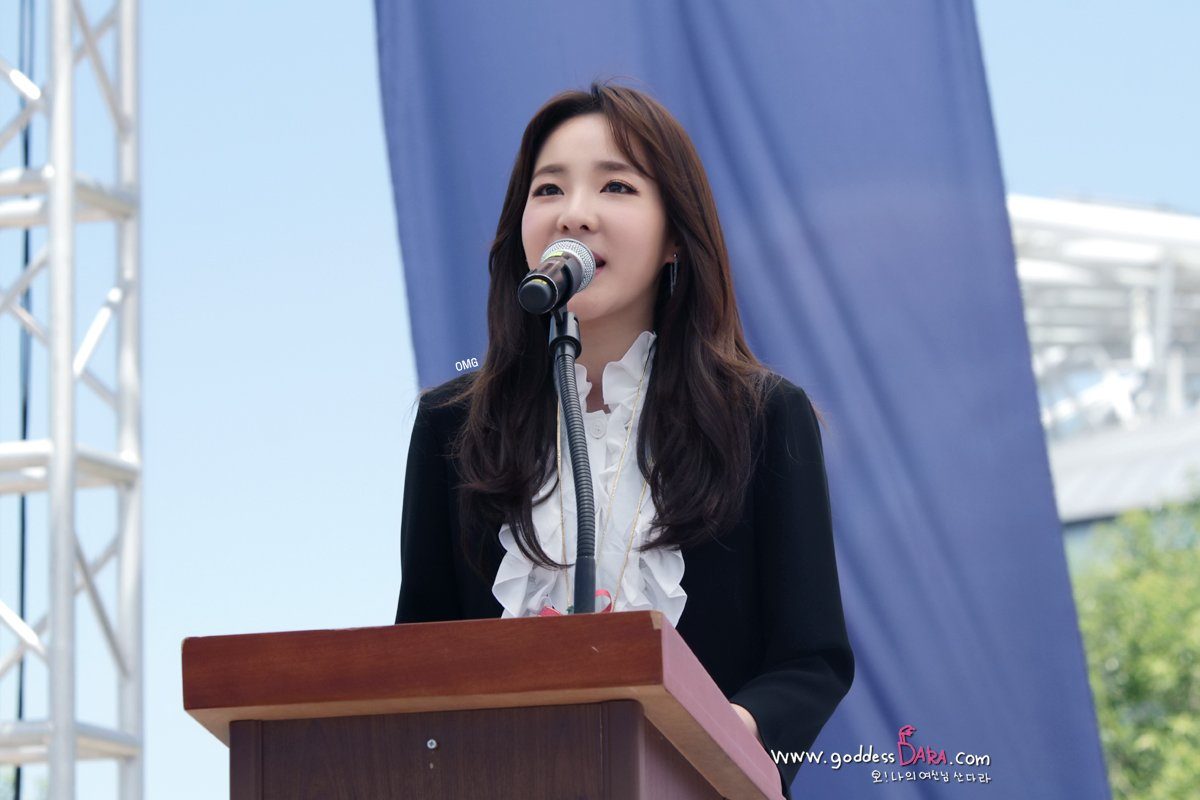 “A new project is starting. With ‘Actress Sandara Park’.”

The new movie’s title will be 107th Year of Night.

The movie was picked up by YG K+, the model management subsidiary of YG Entertainment.

A health trainer spoiled that the new movie will most likely be an action film.

And it looks like it’ll have something to do with vampires.

Will the new movie be starring Sandara Park as an action-hero-vampire?

Either way, 107th Year of Night will definitely be a movie to look out for! 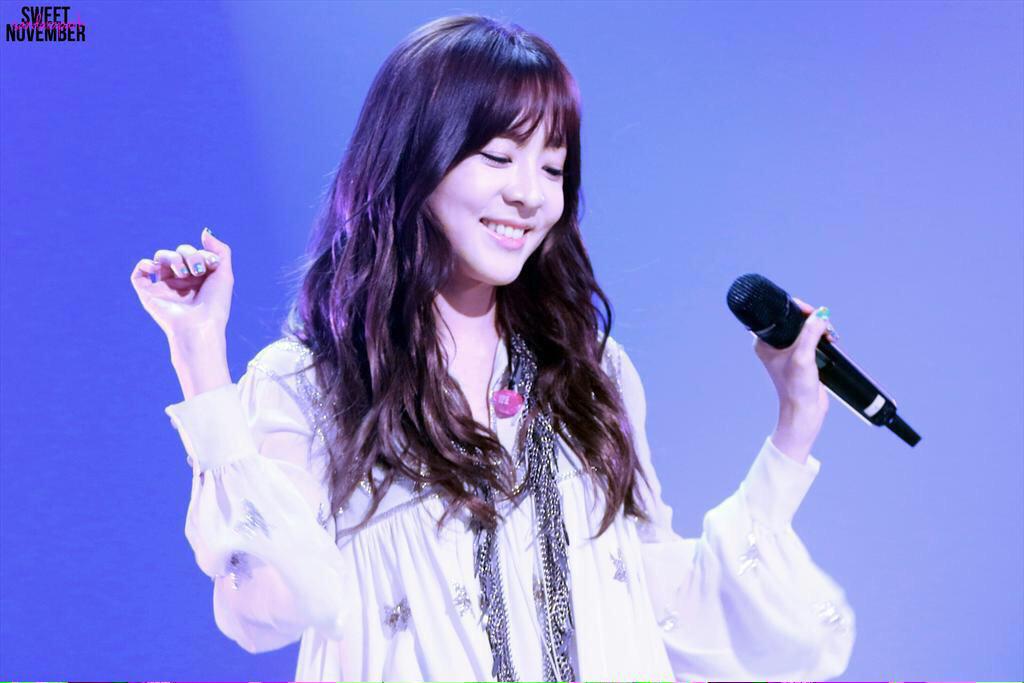