PSY broke YouTube record by becoming the first video on the site to reach one billion views, and then again with two billion views for his worldwide hit “Gangnam Style.” Now according to YouTube, the video-sharing site will be going through an upgrade because of the sensational video.

On December 1st local time, YouTube shared on Google+ that they will be undergoing an upgrade with their video view counter after PSY’s “Gangnam Style” actually hit the max number it could reach!

The company writes, “We never thought a video would be watched in numbers greater than a 32-bit integer (=2,147,483,647 views), but that was before we met PSY. “Gangnam Style” has been viewed so many times we have to upgrade! Hover over the counter in PSY’s video to see a little math magic and stay tuned for bigger and bigger numbers on YouTube.”

Commenters have left replies such as, “PSY, stop breaking my YouTube!”, “WOOOW MORE THAN 2 BILLION VIEWS!!”, and “The numbers were so high they couldn’t comma it.”

Hover over the counter and watch it go! 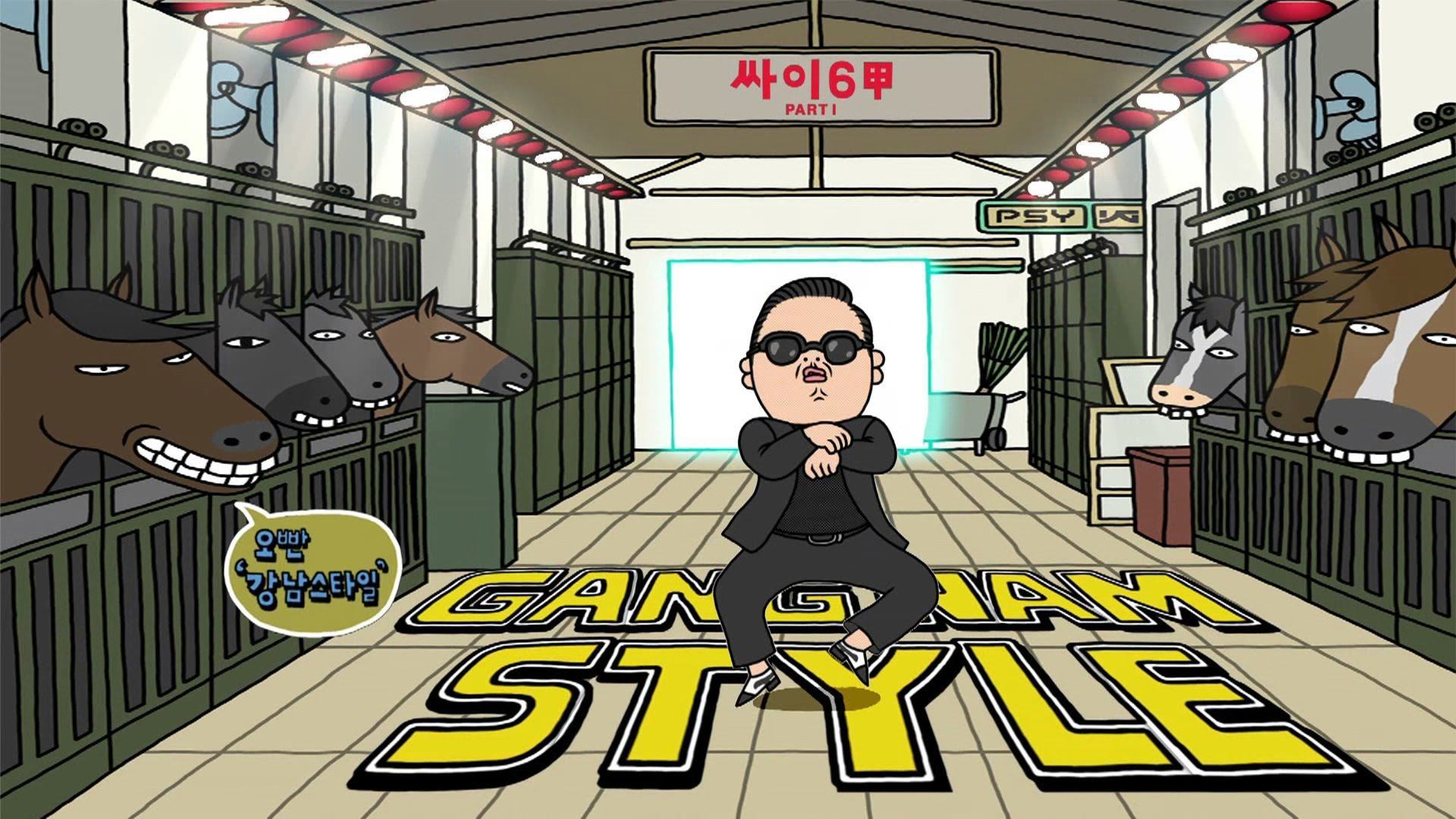 *This is a possible Easter Egg (an intentional joke and/or hidden message) by YouTube.