Despite parting ways and making their debut with different agencies, rapper ONE cheered on his former teammate, Kim Samuel. 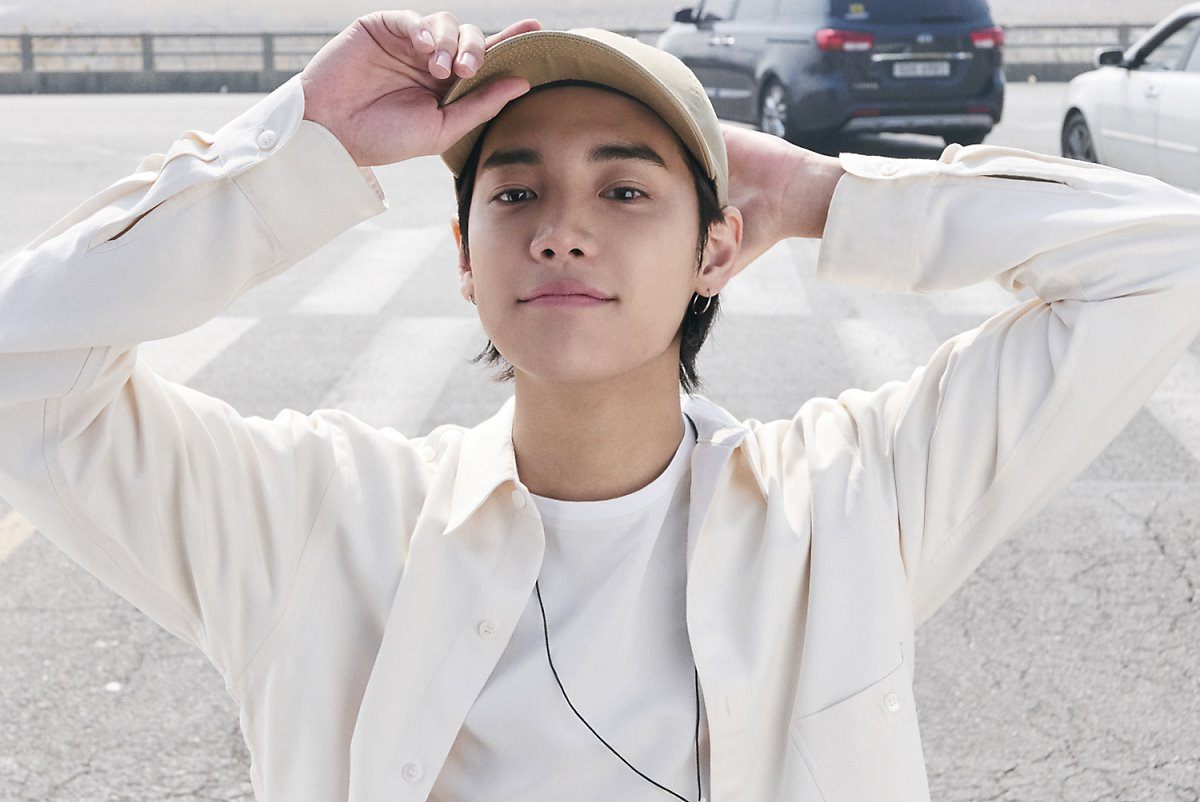 He gave such encouraging statement during his recent press conference. 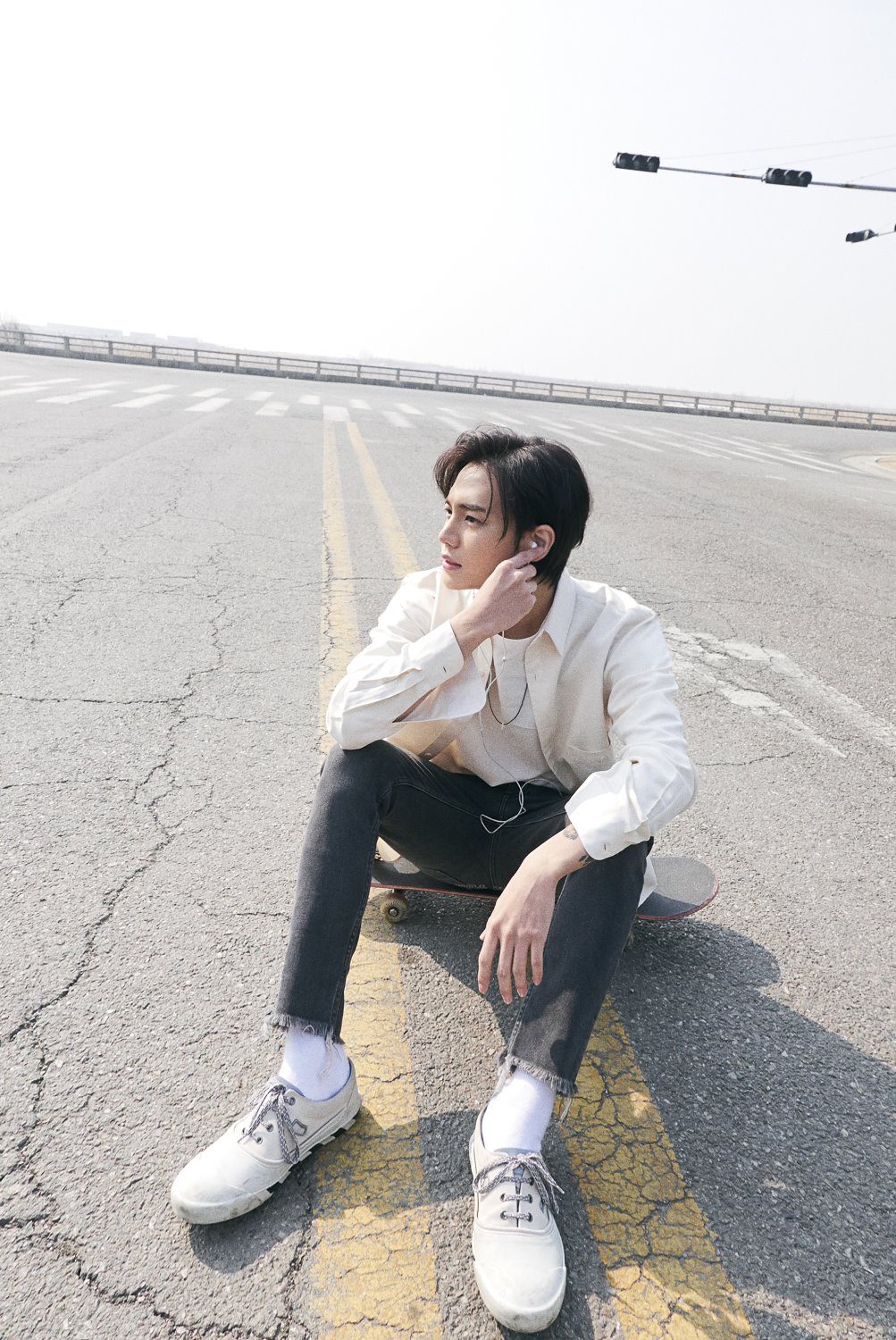 “I am heartily cheering for Samuel’s debut as a soloist. My manager already contacted Samuel’s mother.” 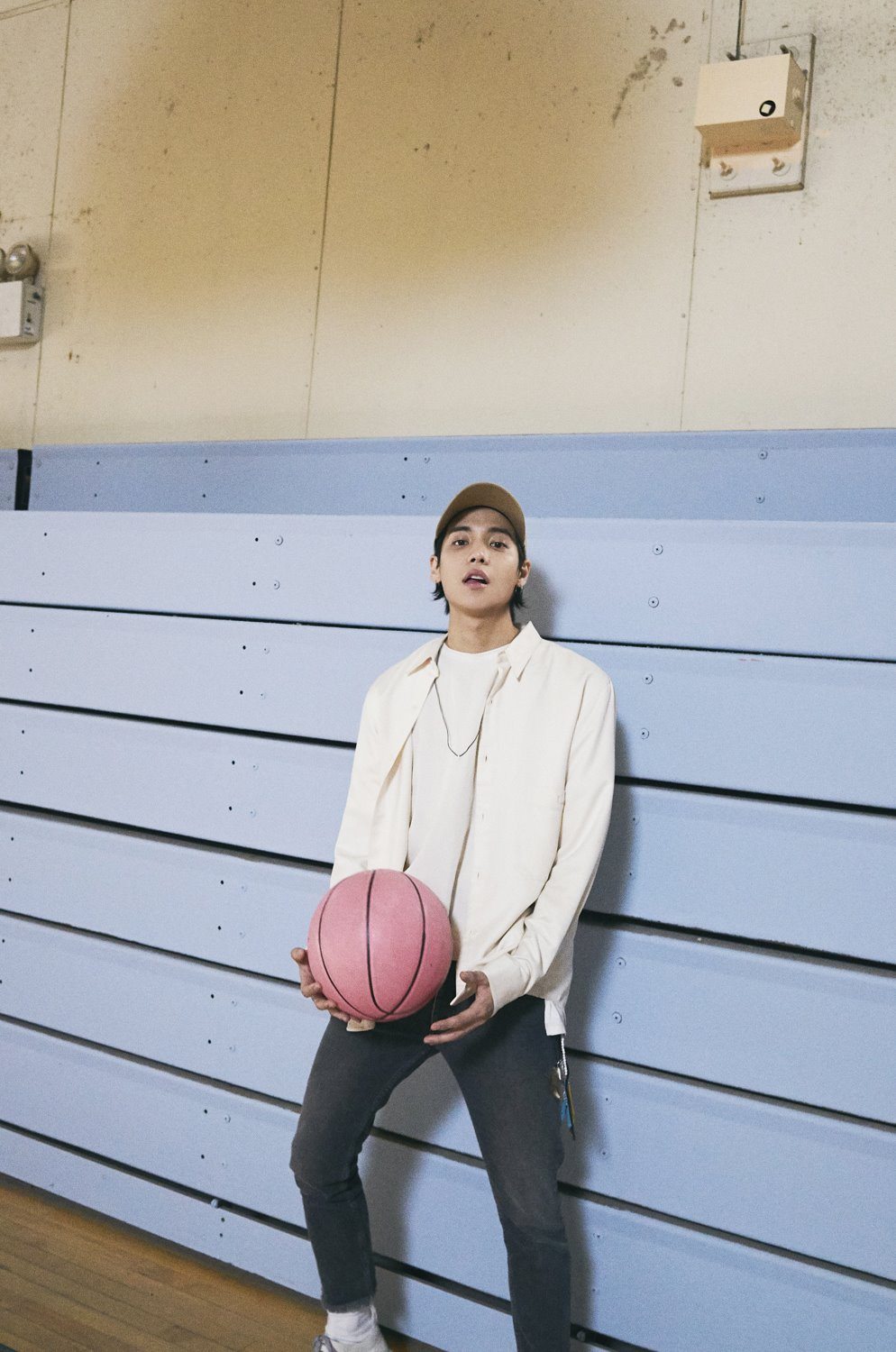 ONE is set to become the first male solo artist to debut under YG Entertainment after 14 years. 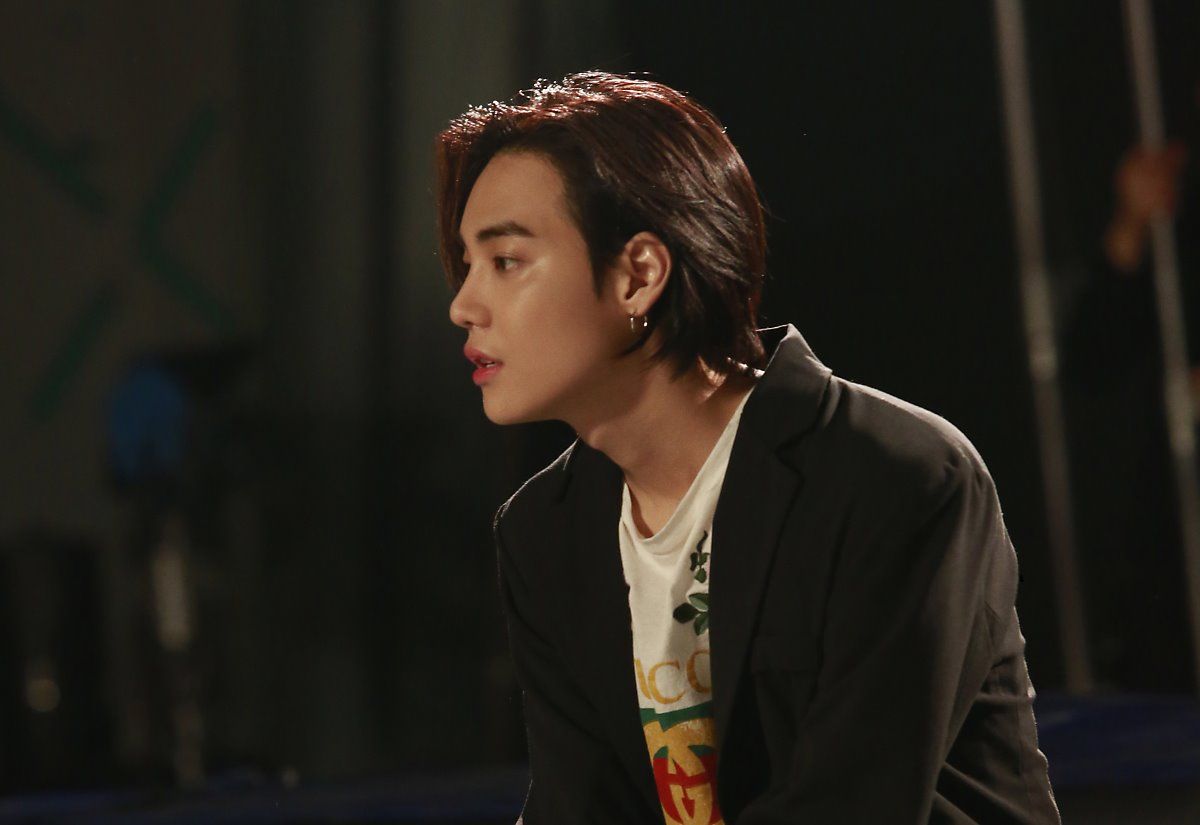 Kim Samuel will make his debut with Brave Entertainment after failing to get a slot on the second season of Produce 101. 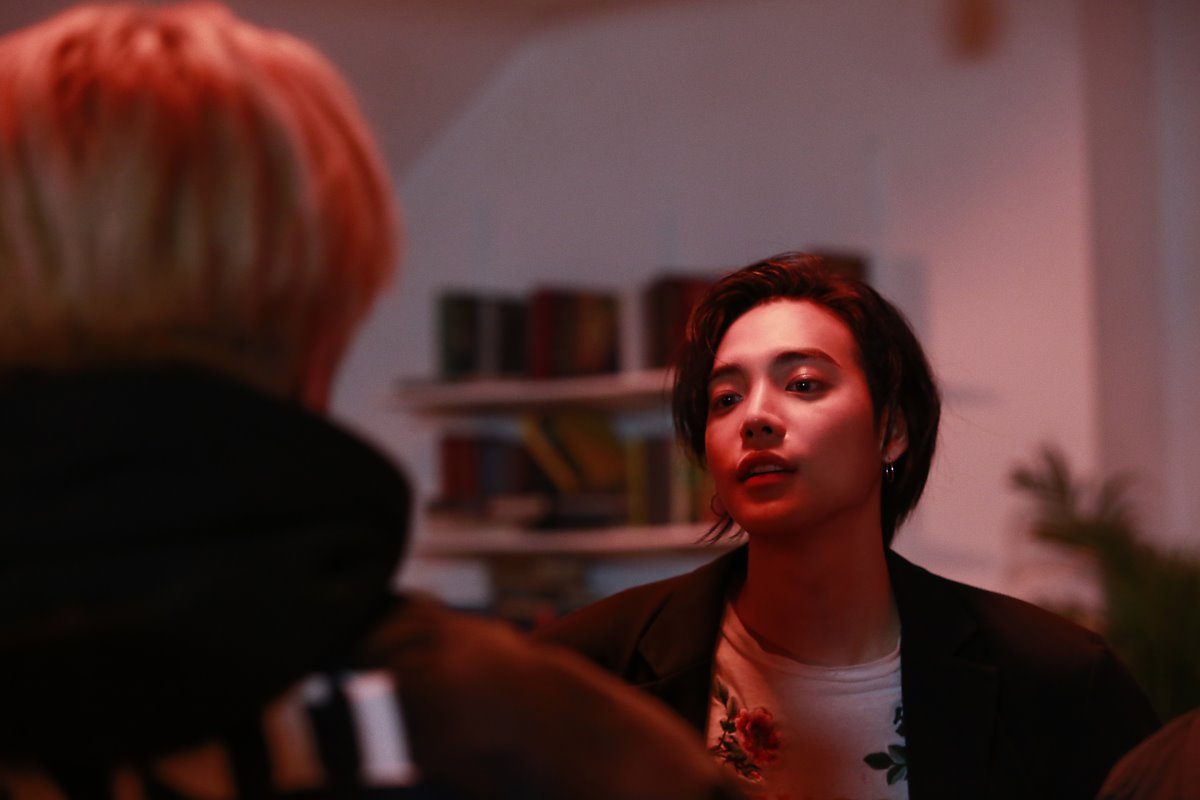