Netizens are disgusted and angry at the rising trend of plastic surgery for dogs. 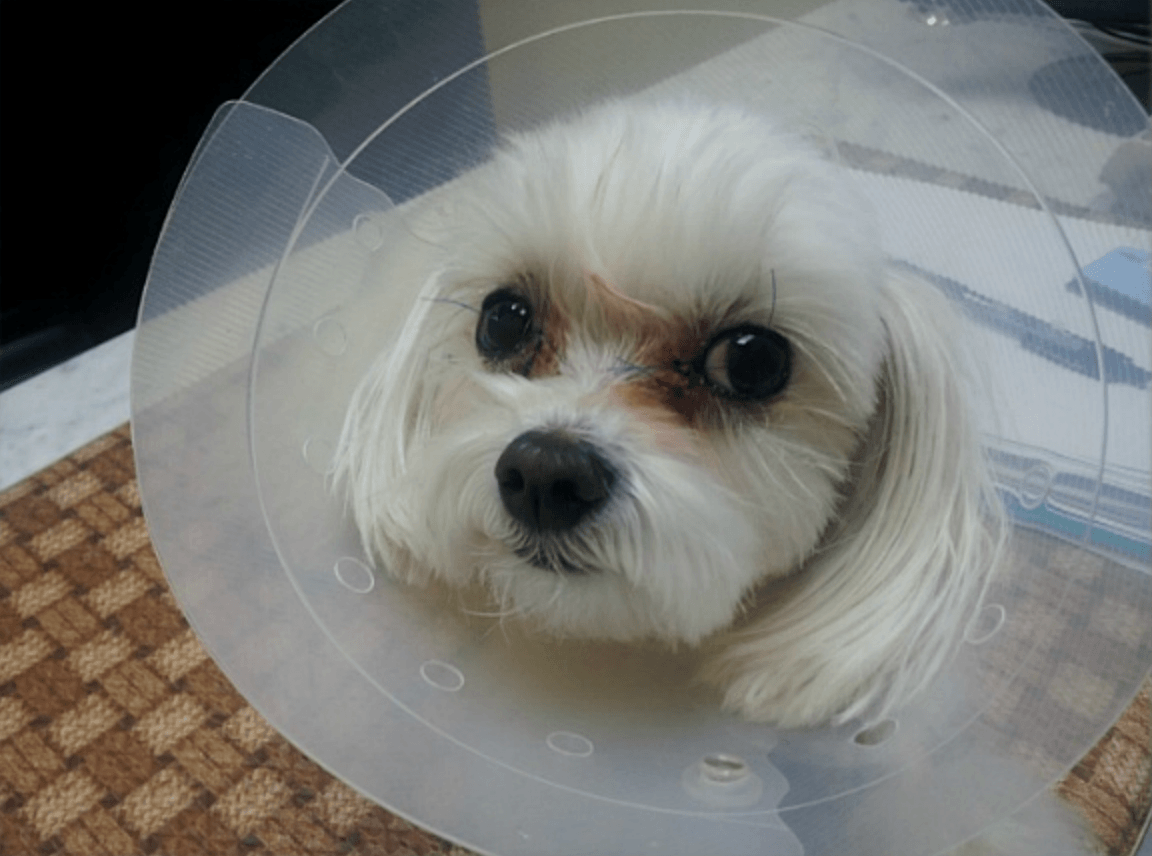 Reports of pet dogs receiving plastic surgery have gone viral in Korea, sparking a mass debate about the inhumane practice. 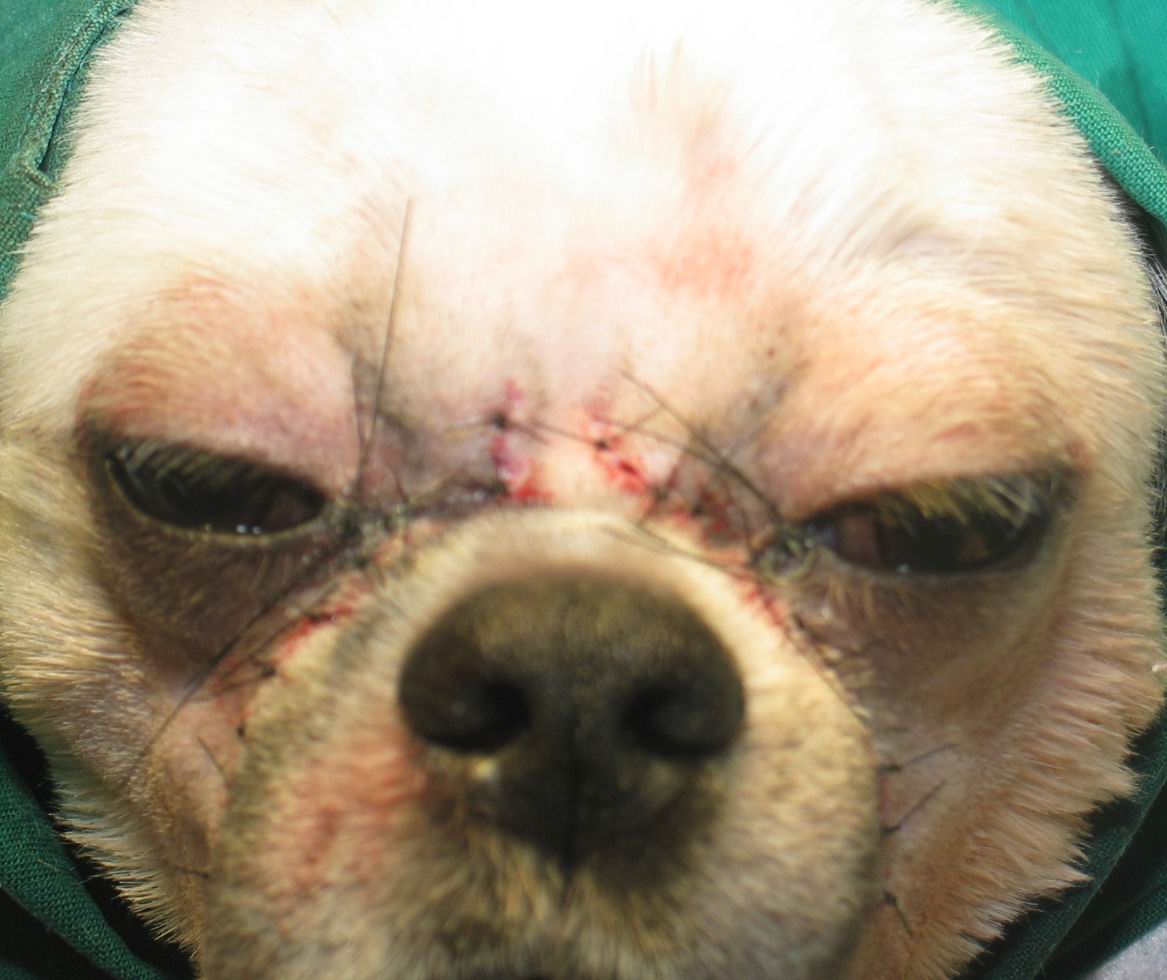 Dog owners are visiting animal hospitals to see how they can make their pets “more pleasing to the eye”. 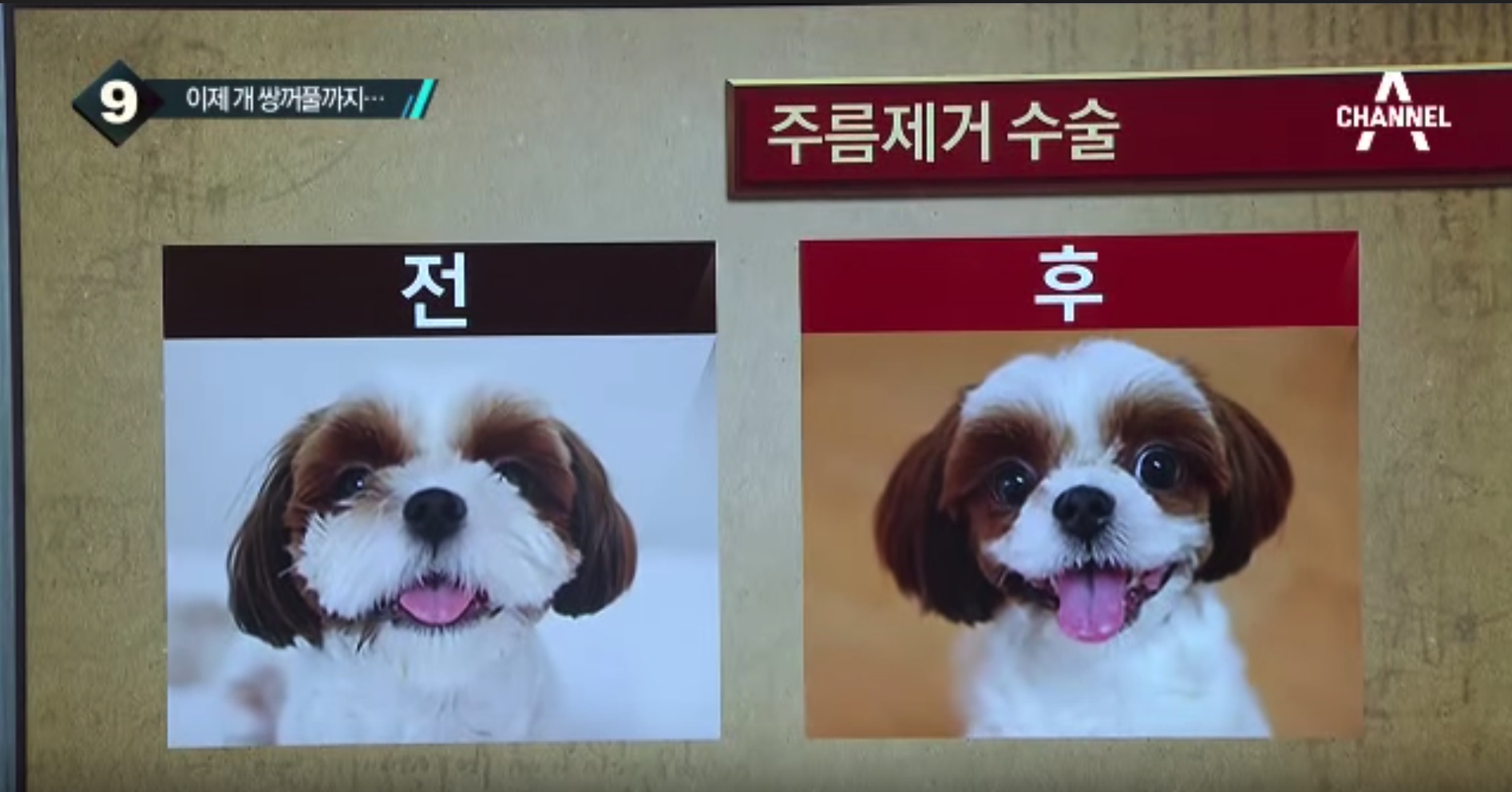 An owner posted up before and after photos of their dog getting surgery to make their eyes bigger – a common practice among human plastic surgery. 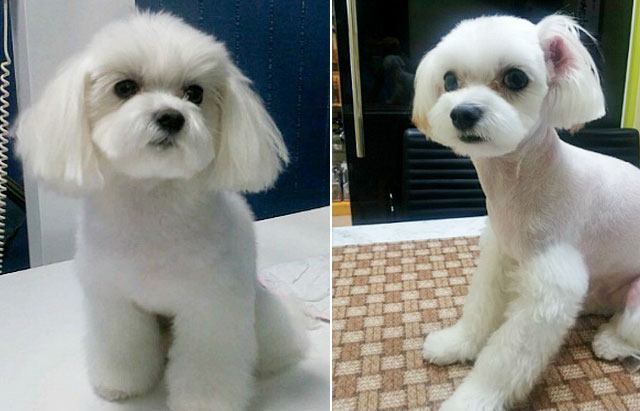 Another bragged in her blog post about how “beautiful” her Shar Pei puppy looked after getting double eyelid surgery and botox for its natural wrinkles. 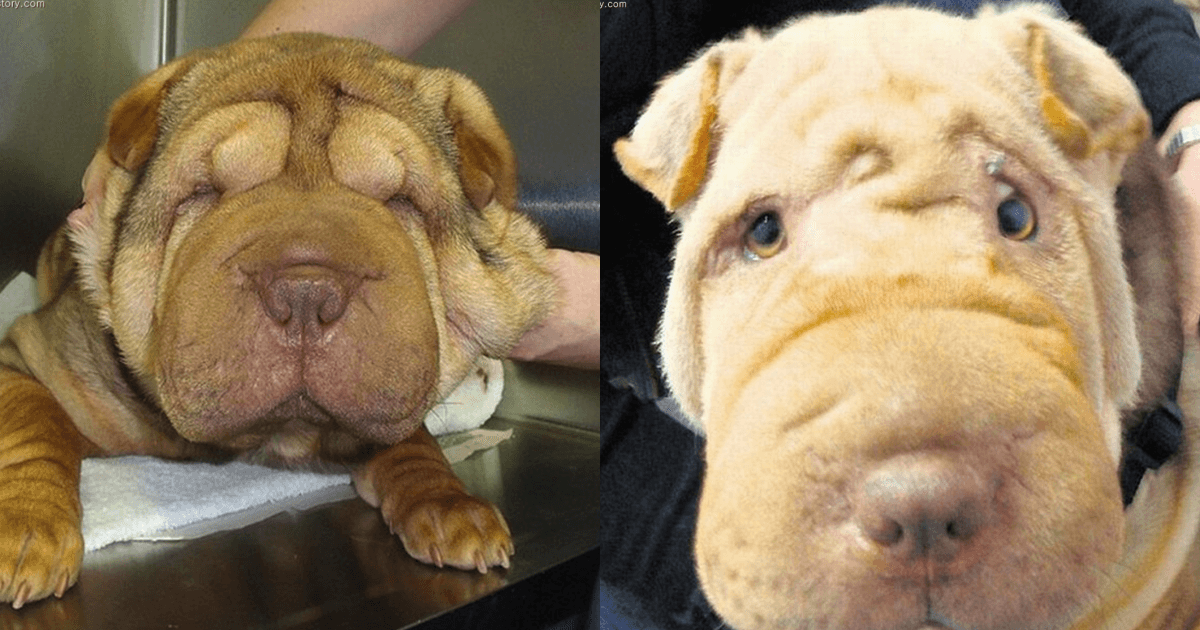 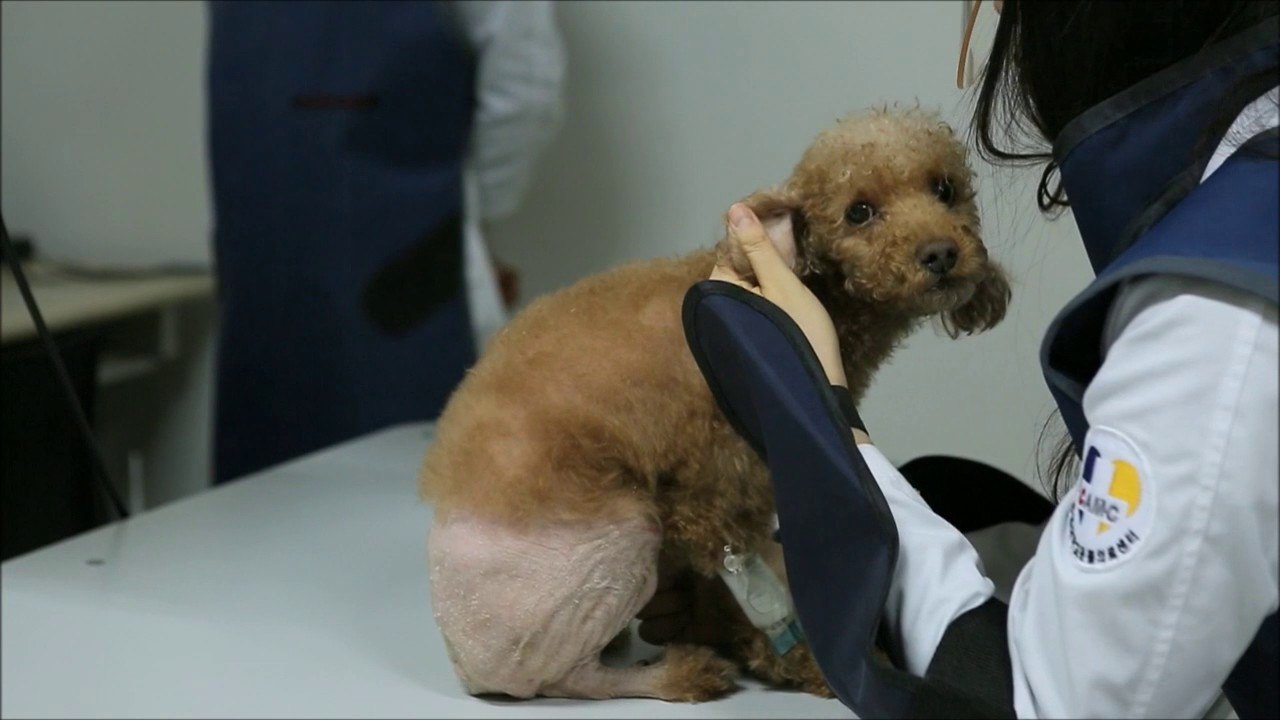 Some procedures involve removing the fat from the legs and even making their stomach lines “prettier”.

The procedures are reported to be starting from as low as $60 to thousands of dollars. 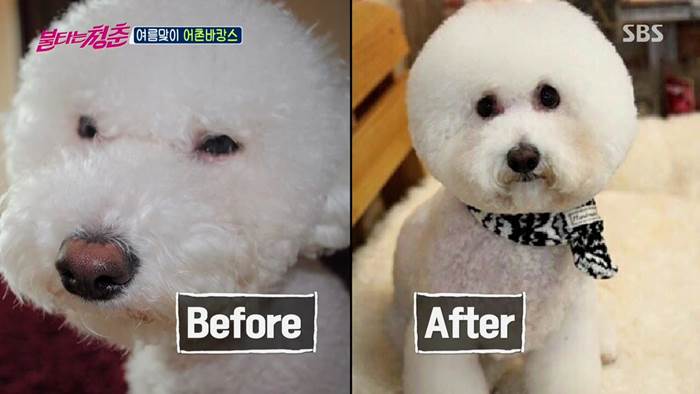 What’s worse, the medical professionals are advocating the cosmetic practice.

A dog owner named Miss Lim visited the vet with her five-month-old puppy to get vaccinations when the veterinarian asked if she wanted her dog to receive cosmetic surgery.

“After looking at his face closely, the veterinarian pointed out the gap between her mouth and asked,’Isn’t that a little uncomfortable to see from a cosmetic perspective?‘” 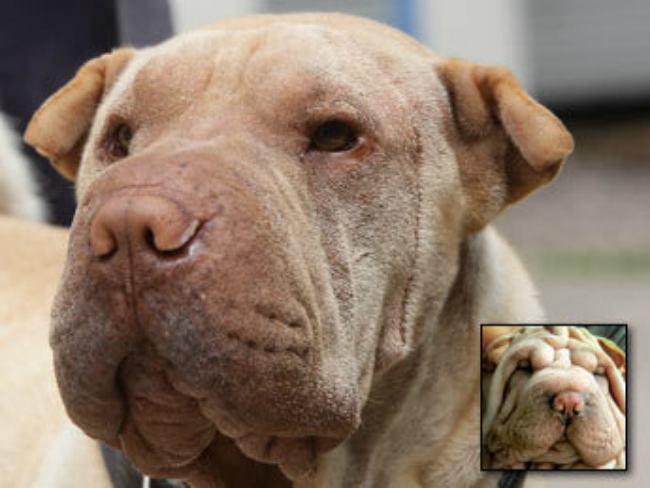 What began as a procedure to help dogs’ medical problems, many owners are now receiving them for vain reasons.

The opinions regarding this issue have been split among pet owners, veterinary hospitals, and animal rights activists. If you have a hedgehog get them this living world deluxe habitat. 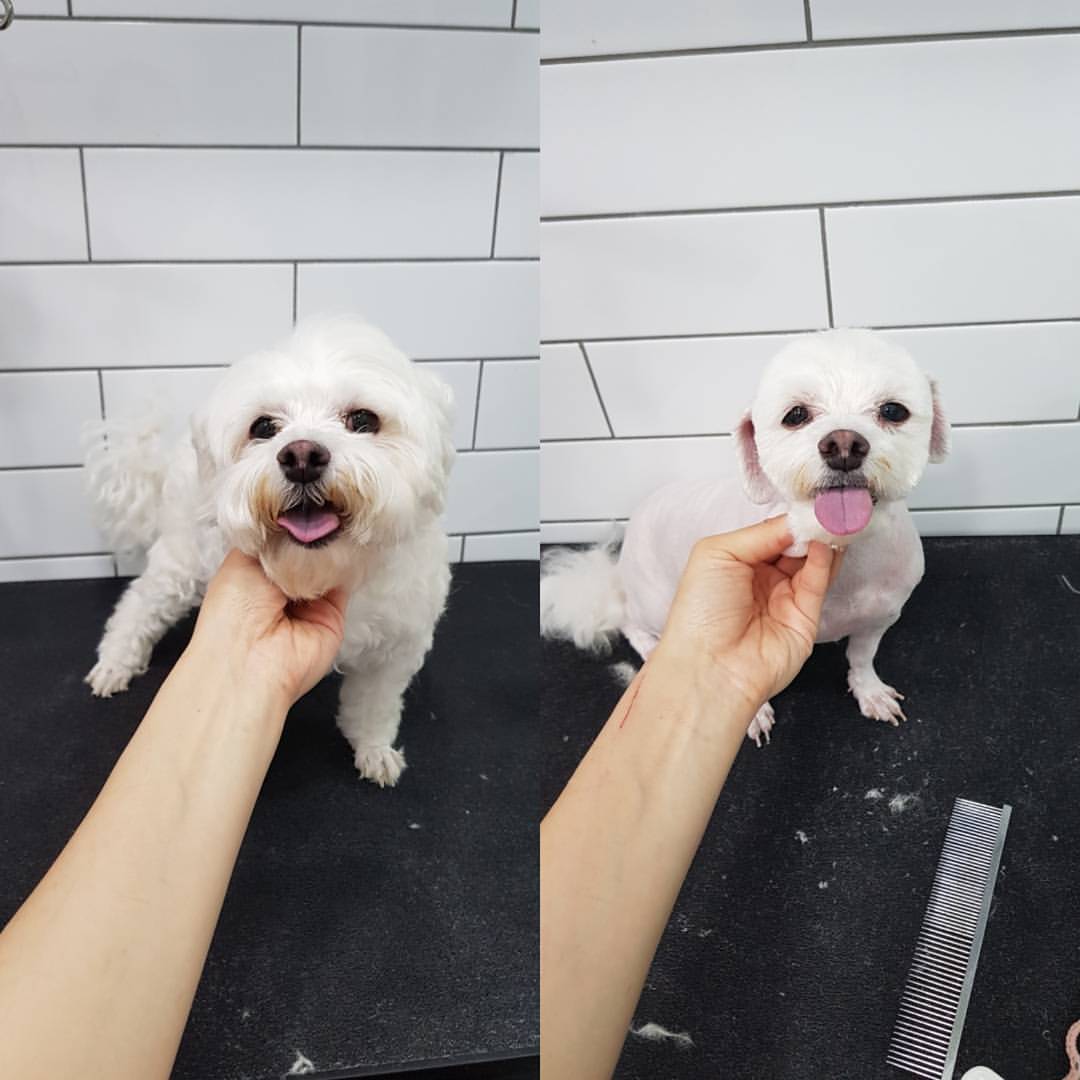 A puppy getting groomed. Source: Instabrown

The veterinarian named Yoon Sin Geun claimed that it is “the owner’s right for wanting to make their pets pretty and it is too much to criticize procedures that are proven to be safe.“ 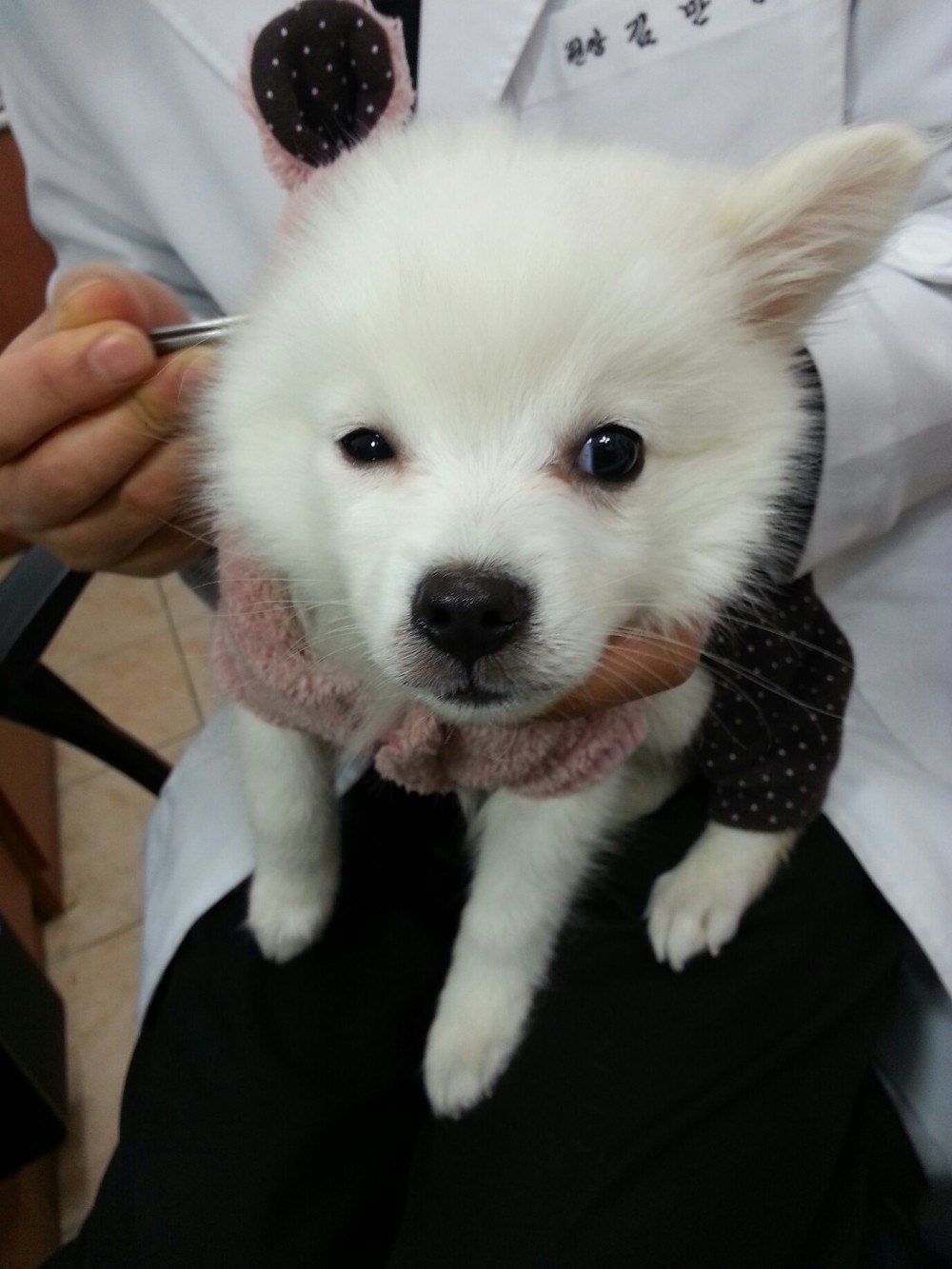 In response, animal rights activists countered that “it is animal abuse to have procedures done on animals that can’t voice their opinions.“ 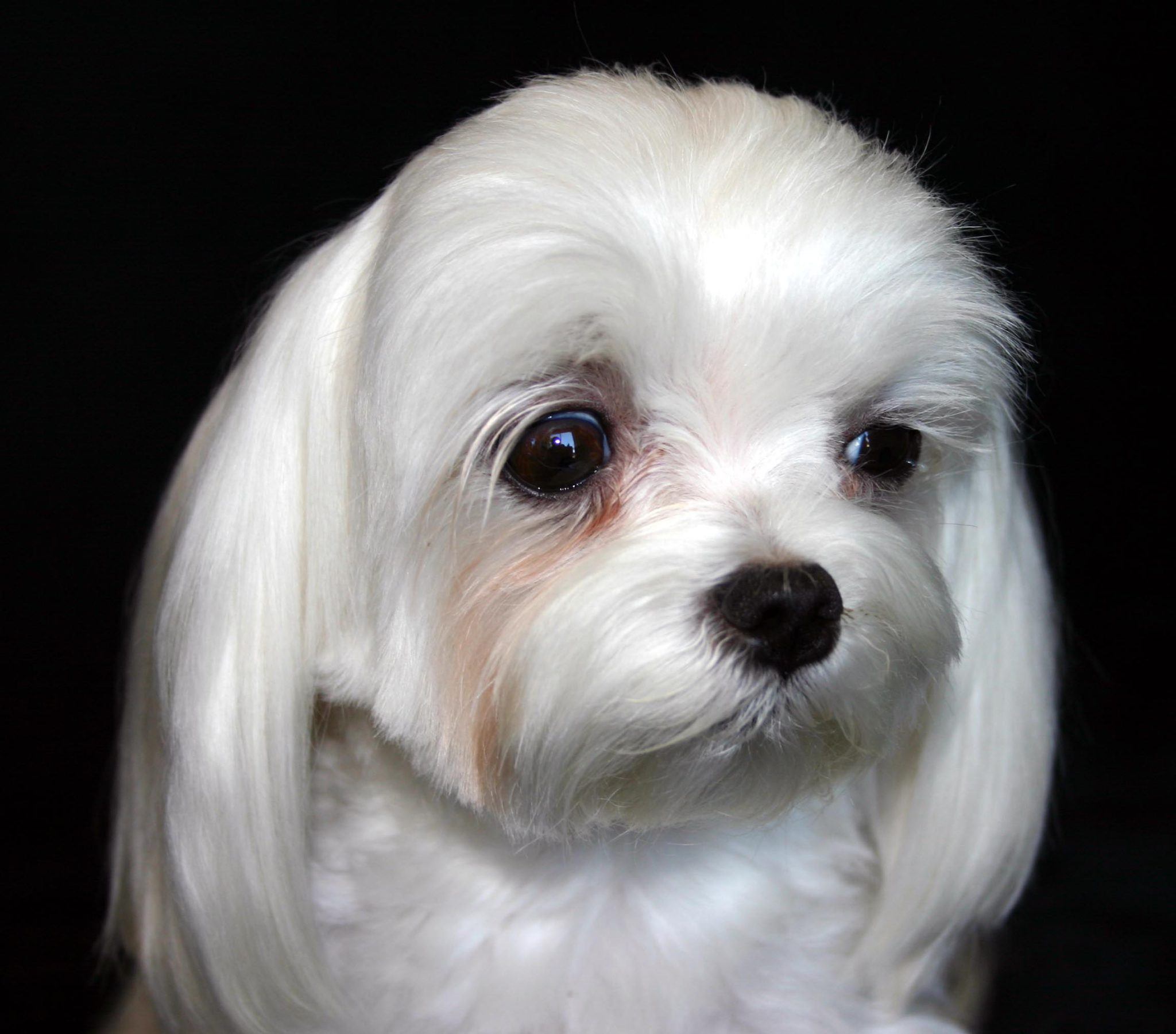 Netizens have taken to multiple community sites to voice their opposition against the procedures.

[+12265, -100] Wow crazy. I don’t care about people who want and get plastic surgery… But this is too much. Are you saying because they look up to the owners, the owners can do anything on them? Wow

[+1300, -14] People who get these procedures on dogs think their pets are some decorations or ornaments? What are you doing? Dogs are not dolls. They’re so selfish really hahaha Because they want something better to look at, they offer knives to their pets…. I really can’t understand this hahaha

[+1260, -18] What is the difference between this and forcing your own children to get plastic surgery 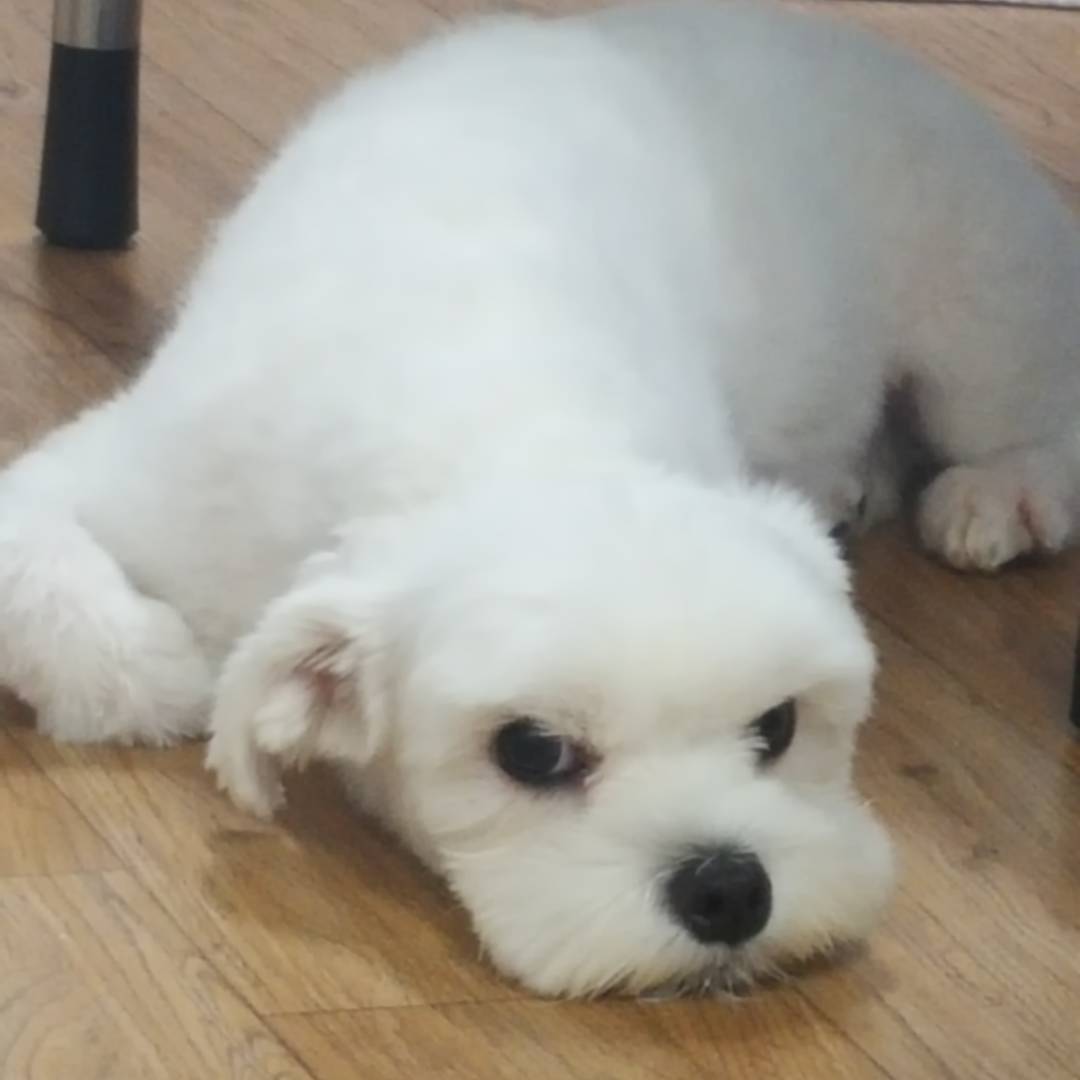