Korean netizens are all talking about only one thing today: T.O.P being caught smoking marijuana and investigated by the police. 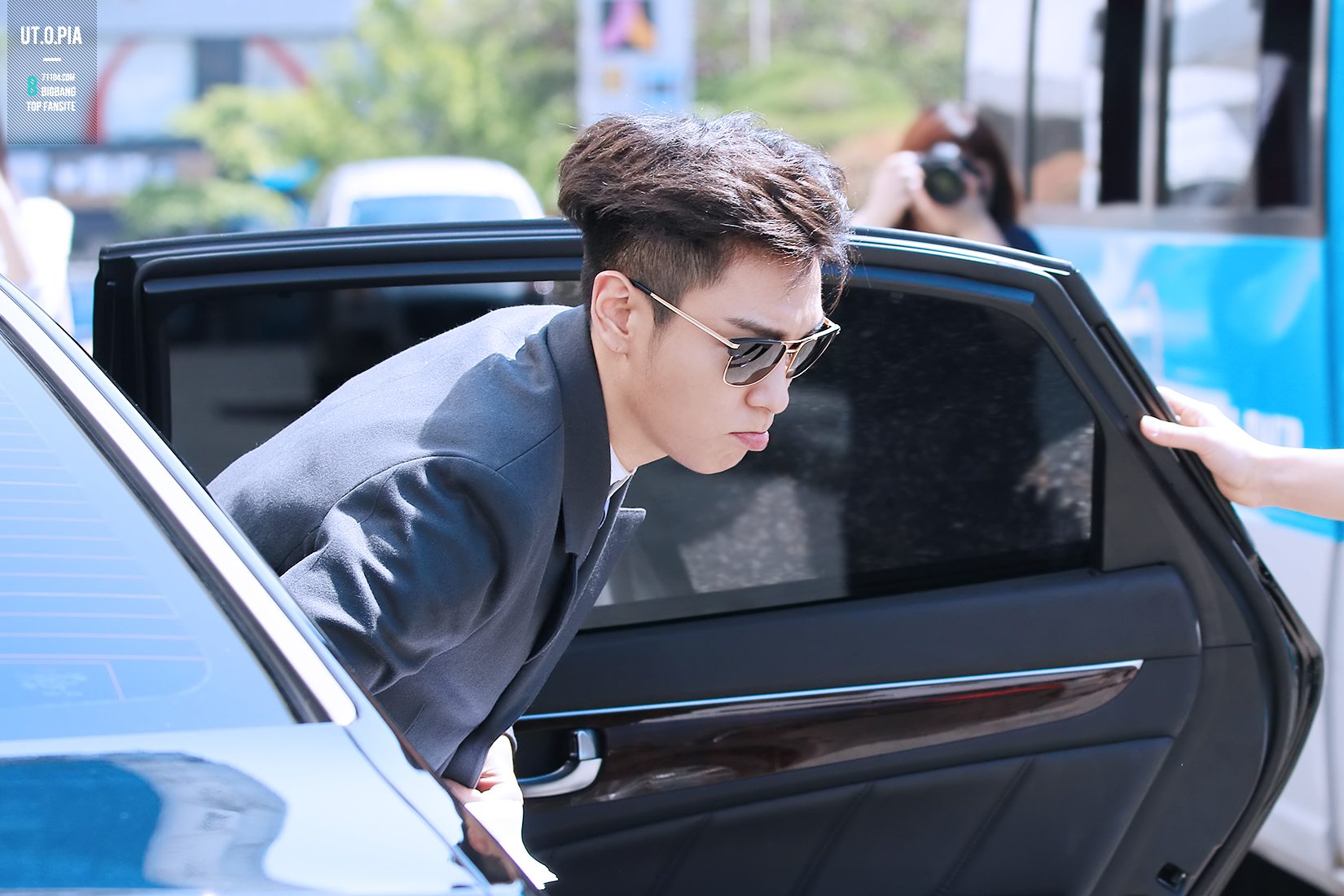 Here are some of the top comments by Korean Netizens for the most trending news articles about T.O.P. 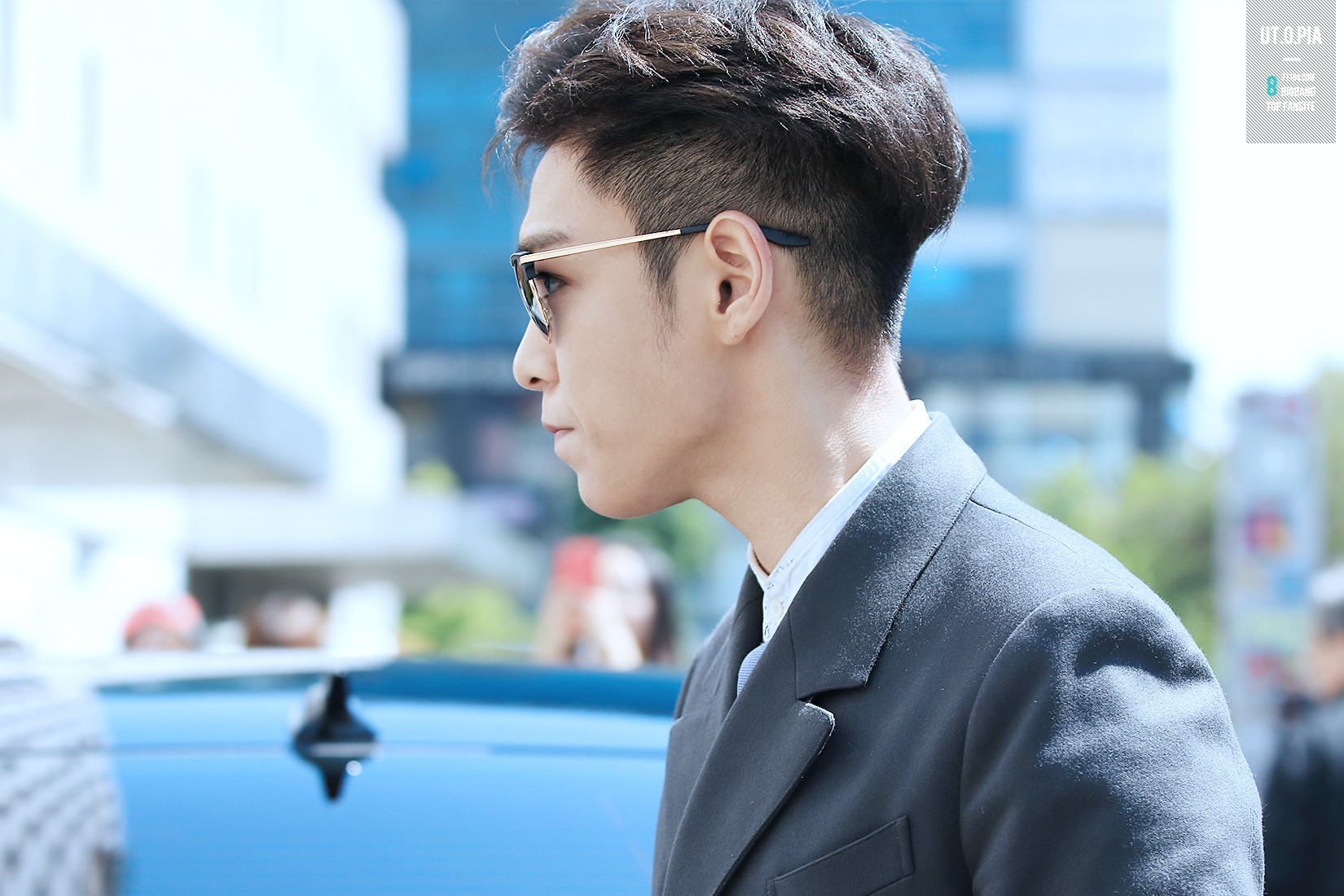 [+3777, -52] Why is it that YG is always shown leniency. Other celebrities have their entire careers ruined by one mistake.

[+9266, -155] He felt no guilt while smoking and now that it’s leaked he’s regretting his action. ㅋㅋㅋㅋㅋㅋㅋㅋ such bullshit.

[+7439, -122] It’s come to a point where a full investigation of YakGuk (pharmacy) Entertainment needs to go under investigation.

[+2126, -34] You saw a member getting chewed out right in front of your eyes ㅋㅋㅋㅋㅋㅋ and you wanted to do it too? ㅋㅋㅋㅋㅋㅋㅋㅋ  sorry my butt ㅋㅋㅋㅋㅋㅋㅋㅋㅋㅋㅋ

Missed all the updates about this breaking news story? Catch up here.