A recent scandal between female actress and a millionaire is causing confusion among netizens.

A recent scandal involving a female actress and a unidentified male, who is allegedly a second generation of a powerful and rich family, is receiving a lot of attention. 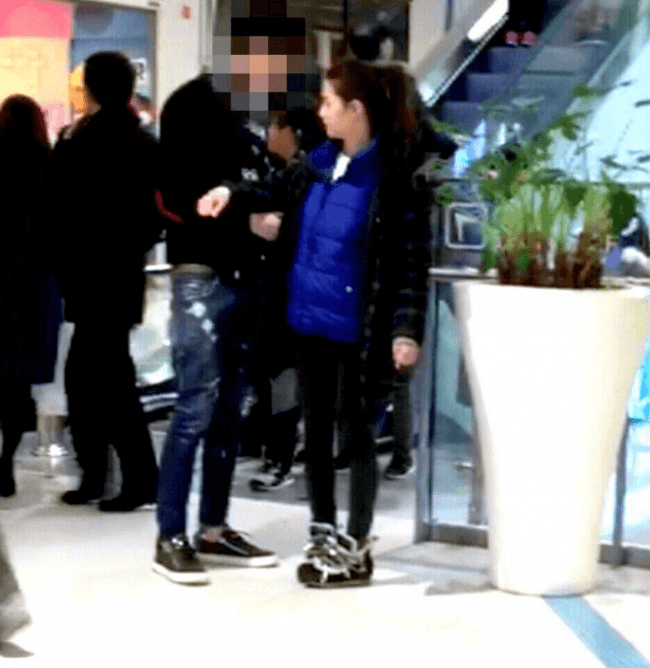 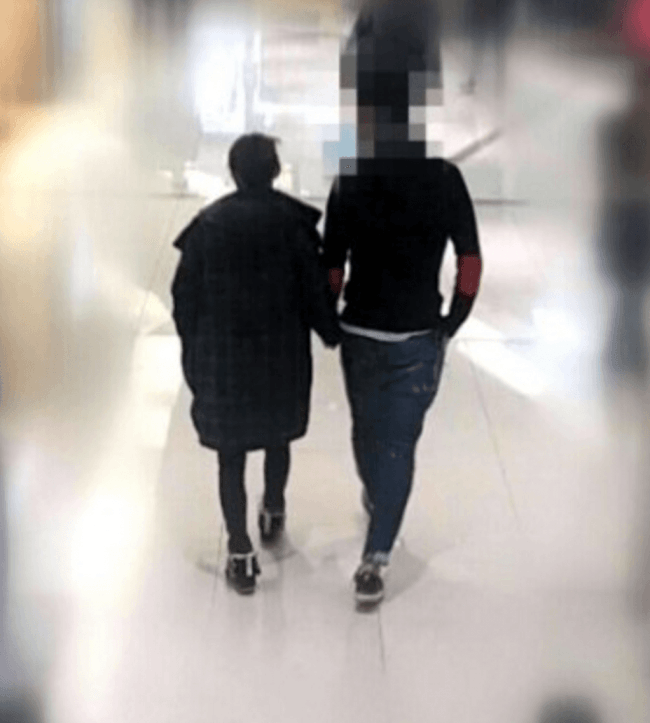 The actress Nam Bo Ra was first spotted on February 11th with her boyfriend holding hands in public. However, when the story broke out on February 15th, Nam Bo Ra’s agency Will Entertainment claimed that the two had broken up couple days ago.

When the netizens heard of their break up, they criticized the reporters for releasing the story without investigating deep enough. However, a couple hours later, the reporters broke another story with photo evidence that the couple had actually enjoyed Valentine’s Day together with a date. The two were seen hugging and showing affection for one another. 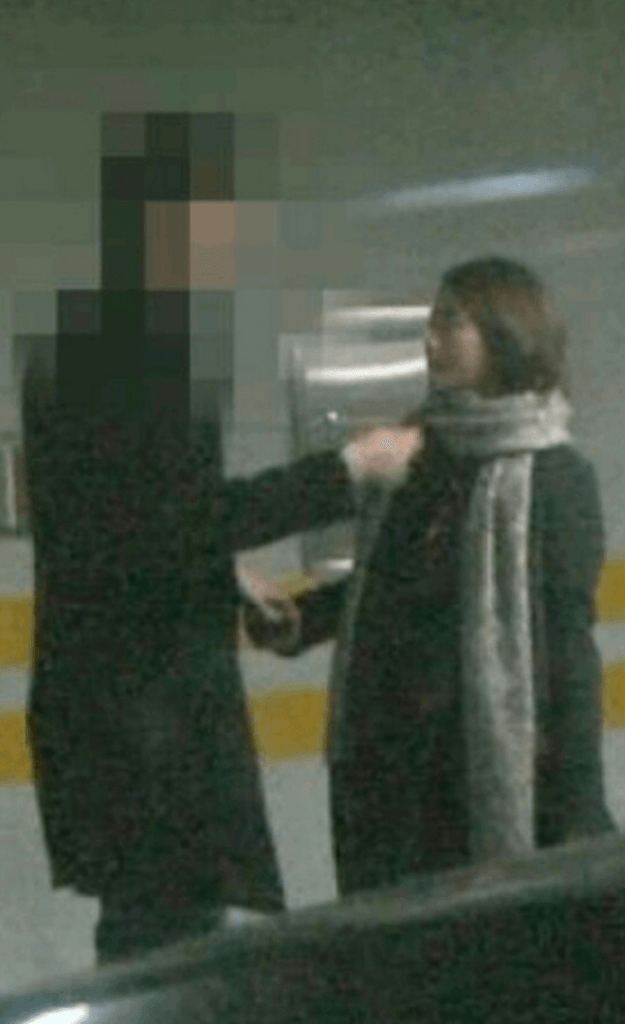 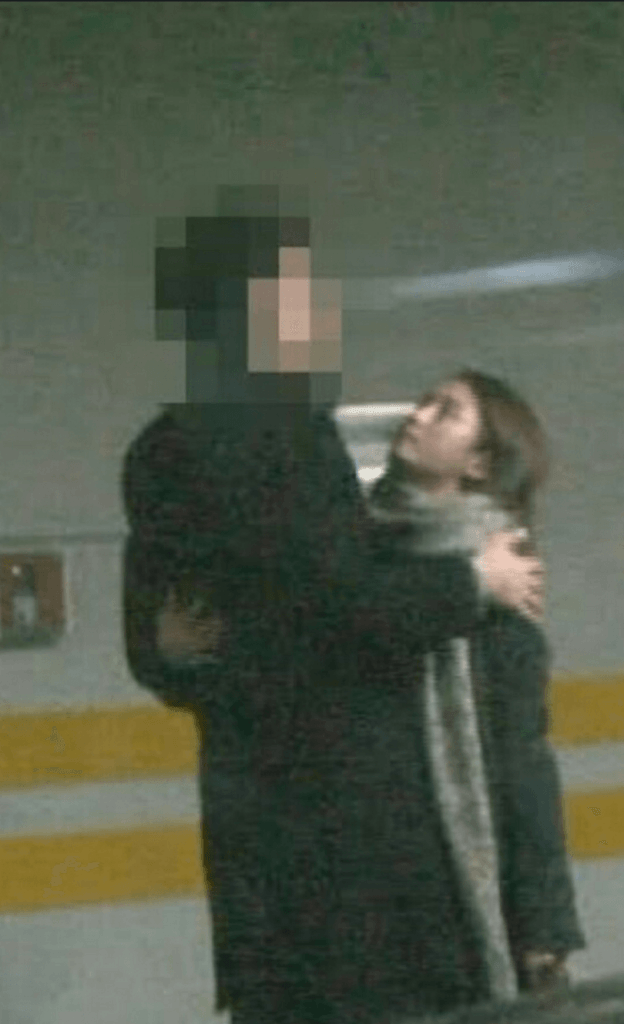 Soon after the release those reports, Nam Bora and Will Entertainment released their official statement admitting that the two enjoyed a date on Valentine’s Day but that they broke up in the morning of February 15th.

After watching the situation between reporters and Nam Bora, the netizens found it very odd and stopped believing in the actress.