The missions for Produce 101 contestants have been revealed by netizens, and they’re all the biggest hits.

In this post, there were photos of wooden boards containing the name of popular idol hit songs, and fans deduced they were the songs the contestants of the show had to perform for their first mission. 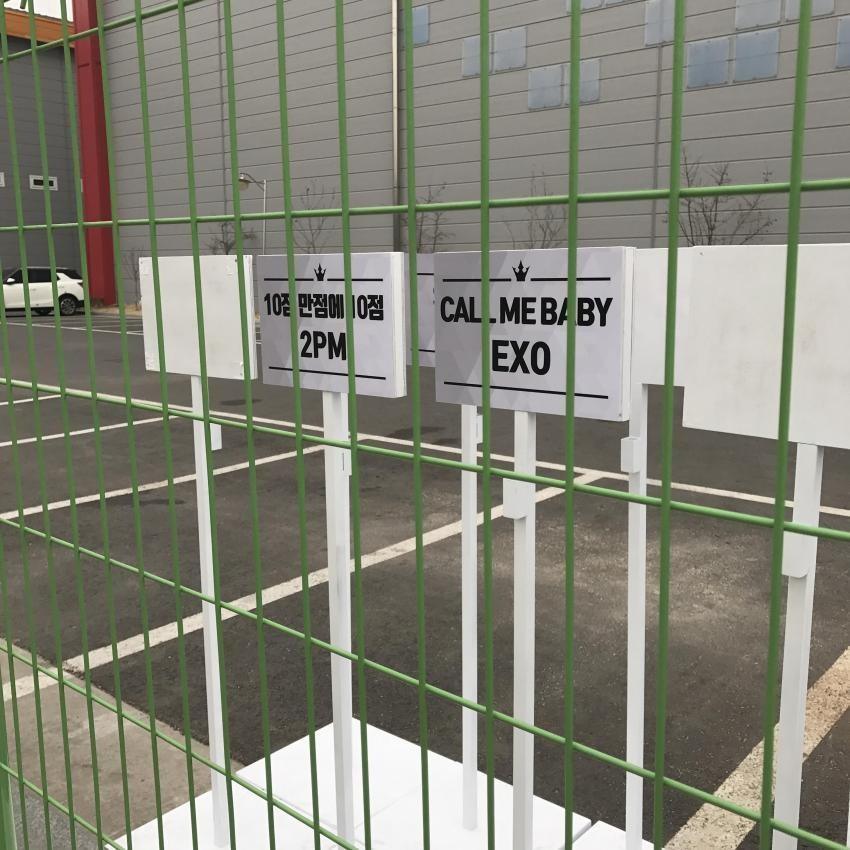 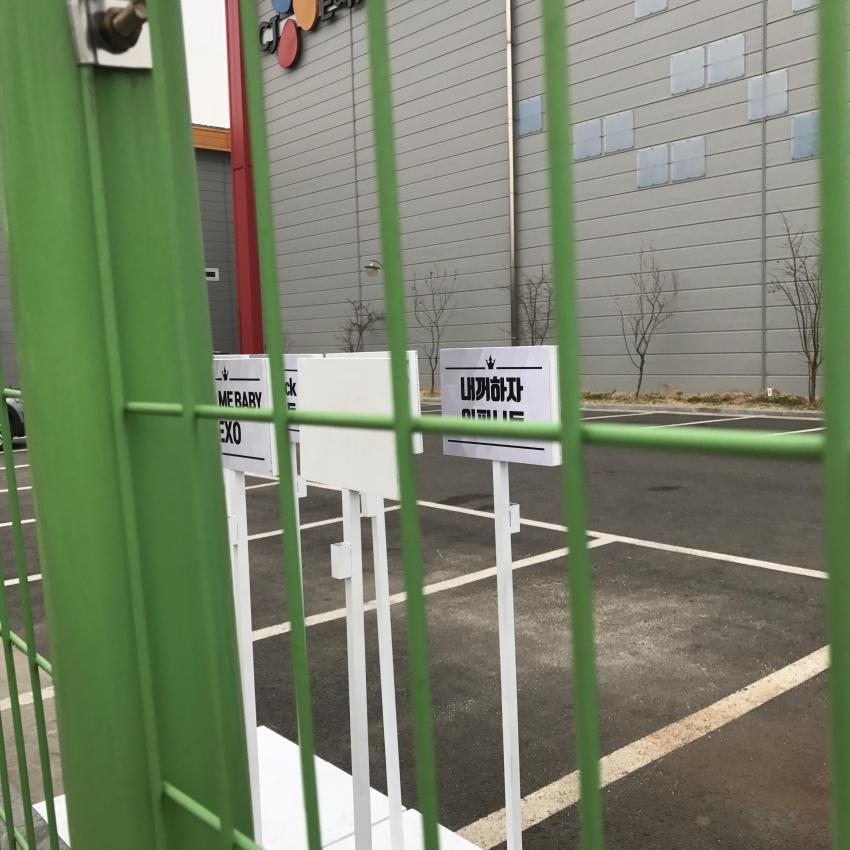 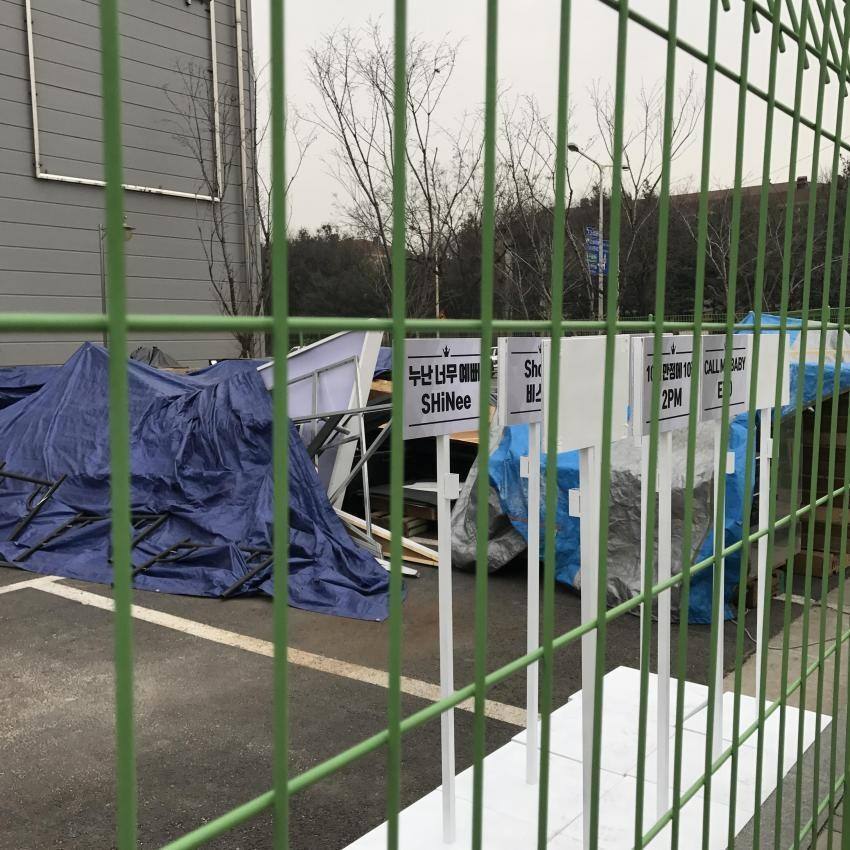 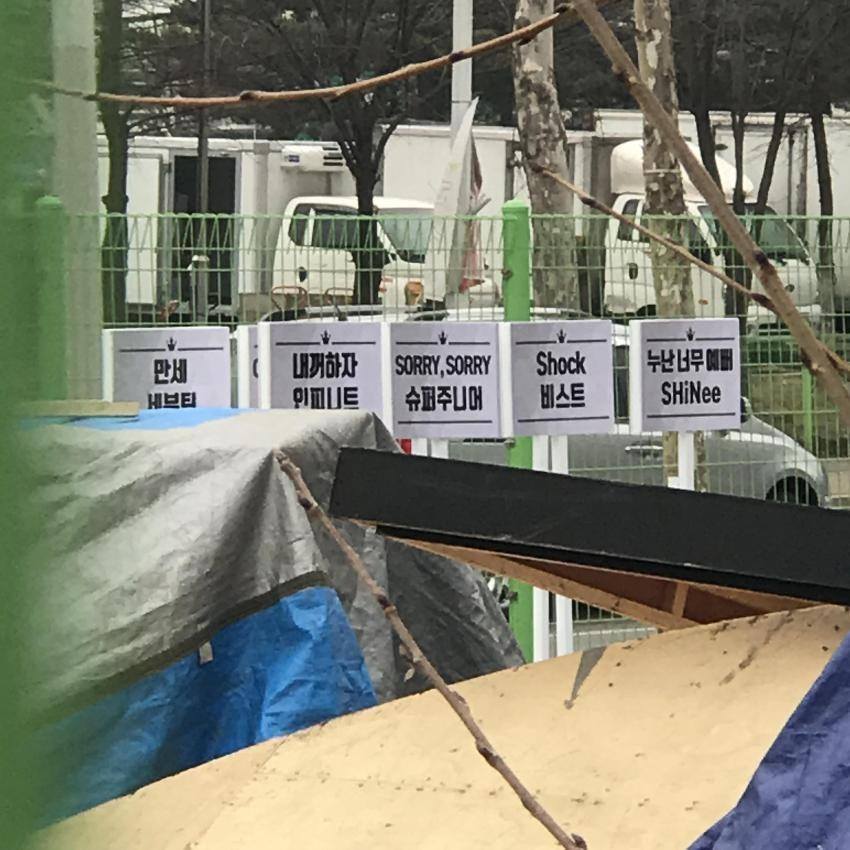 The A grade contestants will be choosing their songs first, and the other grades will get to choose in order, just like in the show’s first season.