Rumors of Ji Chang Wook and former Miss Korea Kim Joo Ri started spreading after a forum online posted a series of images showing what they claimed were couple items between the two celebrities.

The collection of pictures showed multiple instances of Ji Chang Wook and Kim Joo Ri wearing the same pair of sunglasses as well as the same necklace. Many fans caught on to the similar accessories, leaving comments on SNS such as “Are you dating Ji Chang Wook?” and “Key necklace… do you really want to show it off.” 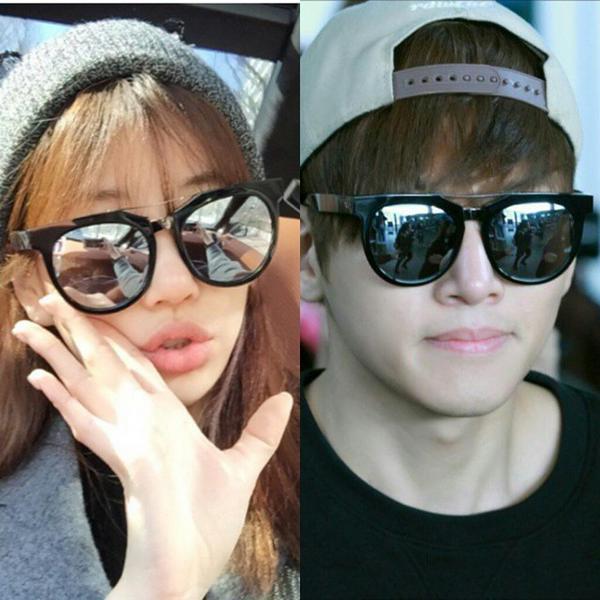 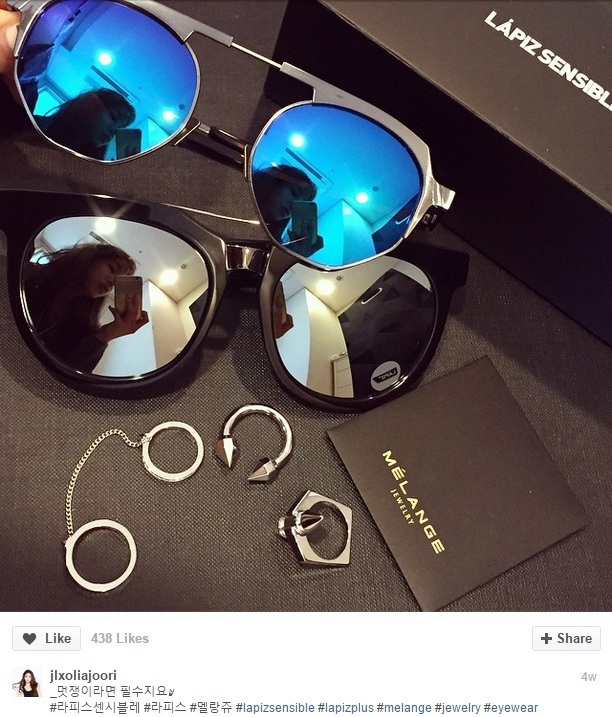 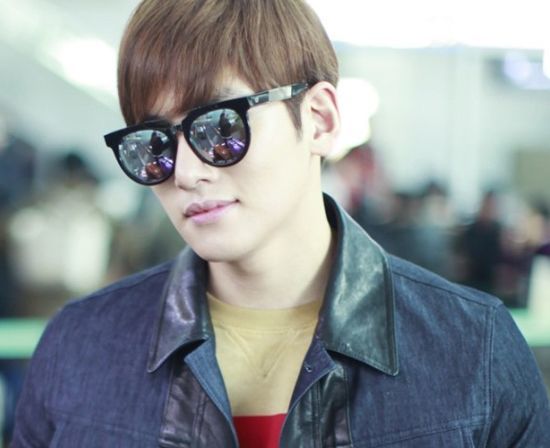 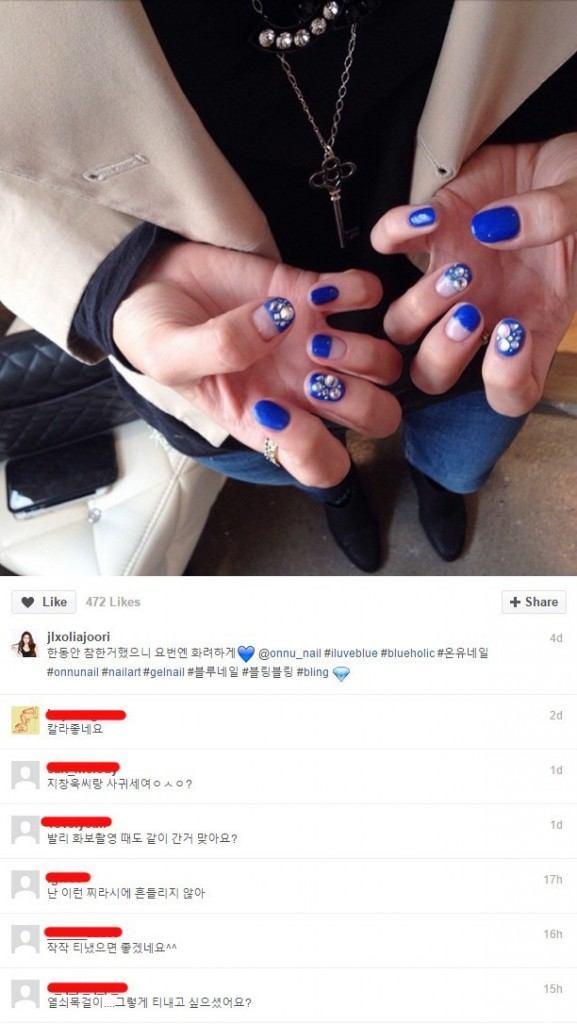 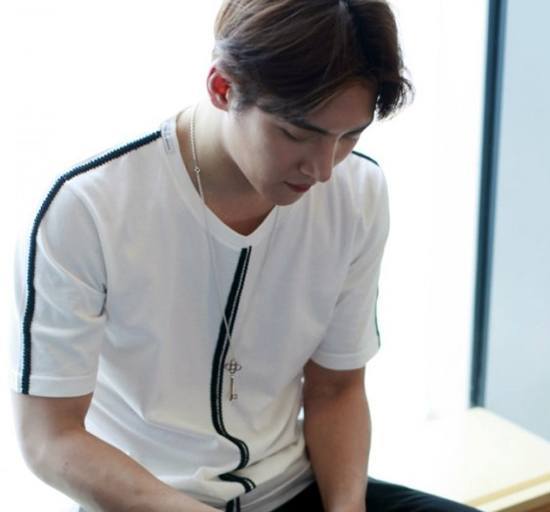 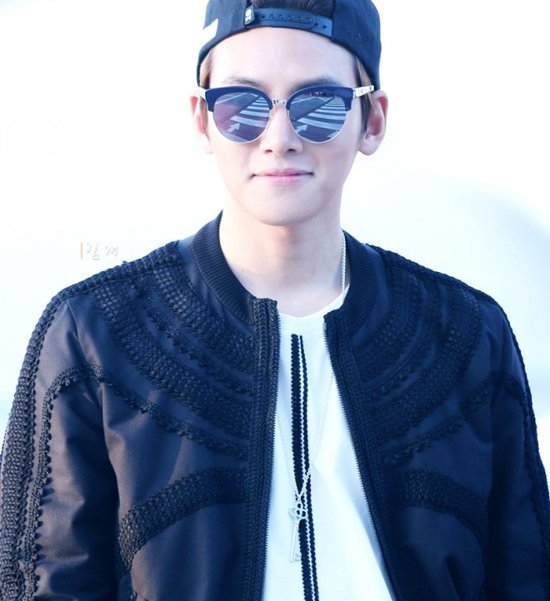 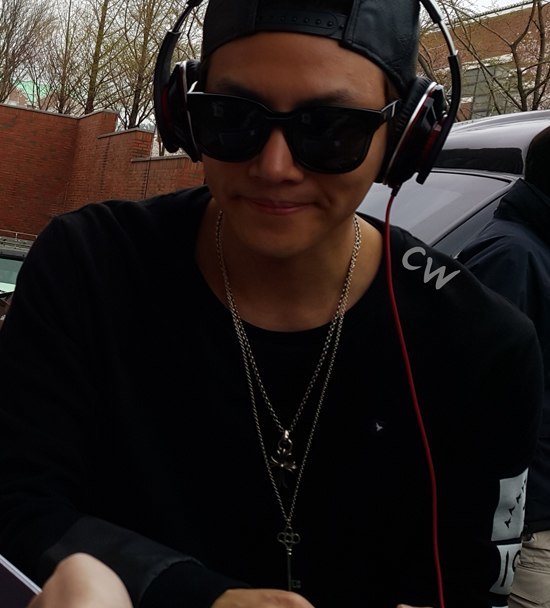 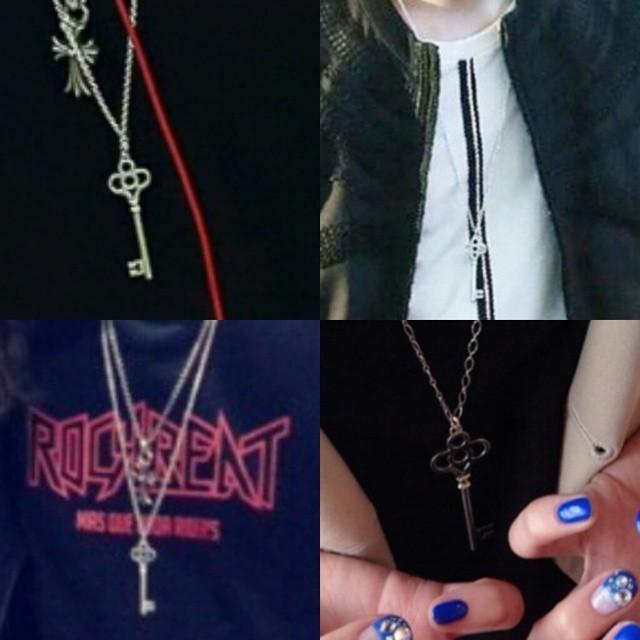 In addition, a compilation of photos uploaded by Ji Chang Wook and Kim Woo Ri was uploaded, capturing the similarities between the pictures. Ji Chang Wook had been in Bali for a photoshoot with Marie Claire during that time and it’s rumored that Kim Joo Ri had joined him there. 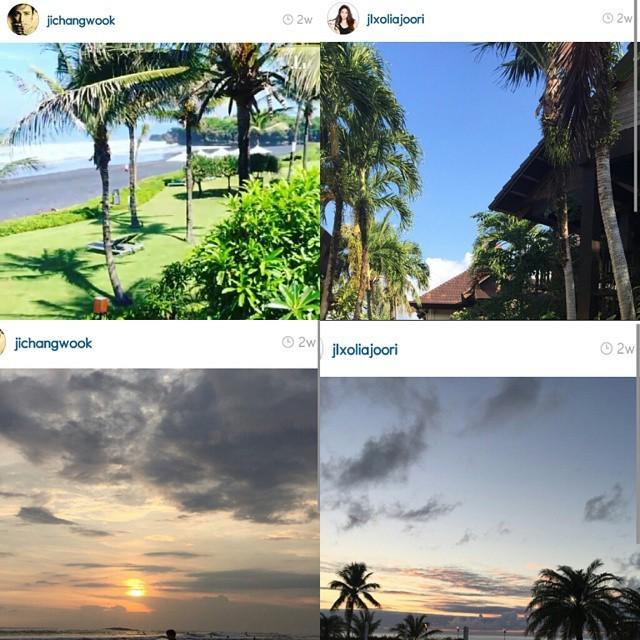 However, Glorious Entertainment released an official statement not long after these rumors began, denying the situation.

Chipotle Continues To Cement Its Status As True BTS Fans, And They’re Treating ARMYs In The Process