Taeyhyun graced the public with his alluring aura. He showcases his bold and mysterious side as bystanders take a glance. Taeyhyun sports a beige trench coat, black pants/shirt, and a small black handbag.

In July, Taeyhyun went through a huge body transformation and dying his hair blond. Netizens also took notice of his body, proving to be quite slim and muscular the group’s recent solo concert. Meanwhile, Taeyhuyn enrolled himself into Actor School following criticisms on his acting skills last year.

In January, WINNER made their comeback with their album EXIT:E. The group released three music videos, two of which were WINNER’s title tracks including “Baby Baby” and “Sentimental.”  The songs featured on the album were all composed and written by the members of WINNER. The album was released on February 1st. WINNER also held their concert tour in March at the Olympic Gymnastics Arena. 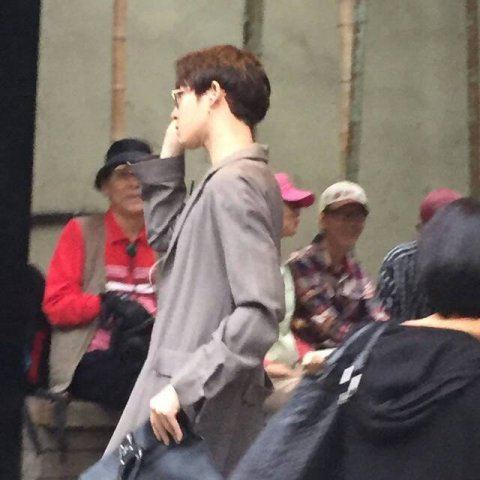 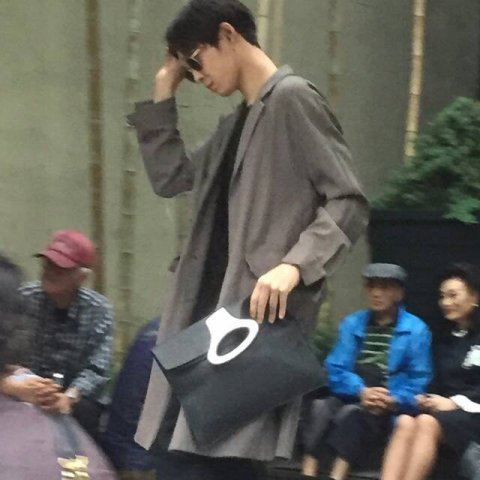 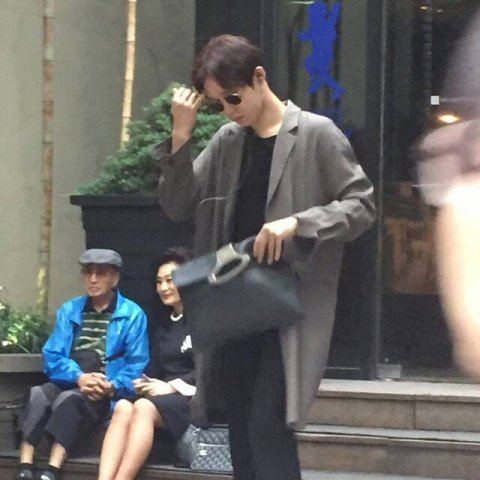 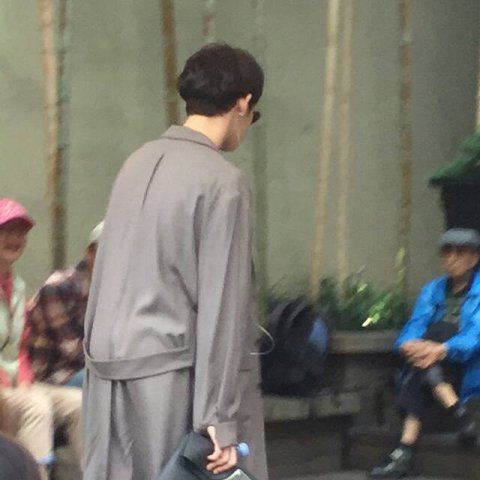 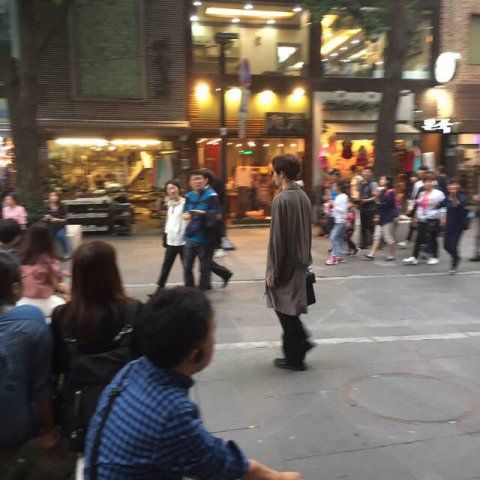