Person “A” who sent Apink a death threat held an exclusive interview with OSEN. 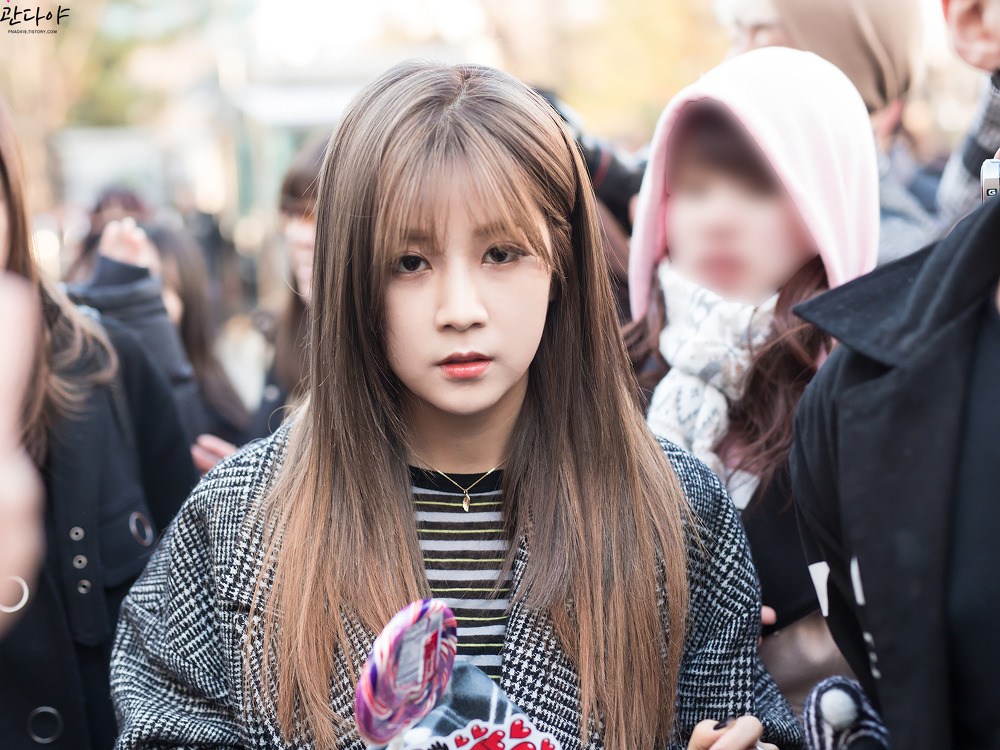 “I did this because of the lack of response from the agency.

I am a long time fan of Apink and do not actually wish to kill them.

I called because I felt wronged after reading reports.

I did not make death threats as a result of the agency suing me for malicious comments.

I only called them twice and I did not in any way interfere with their jobs.”
– Person A 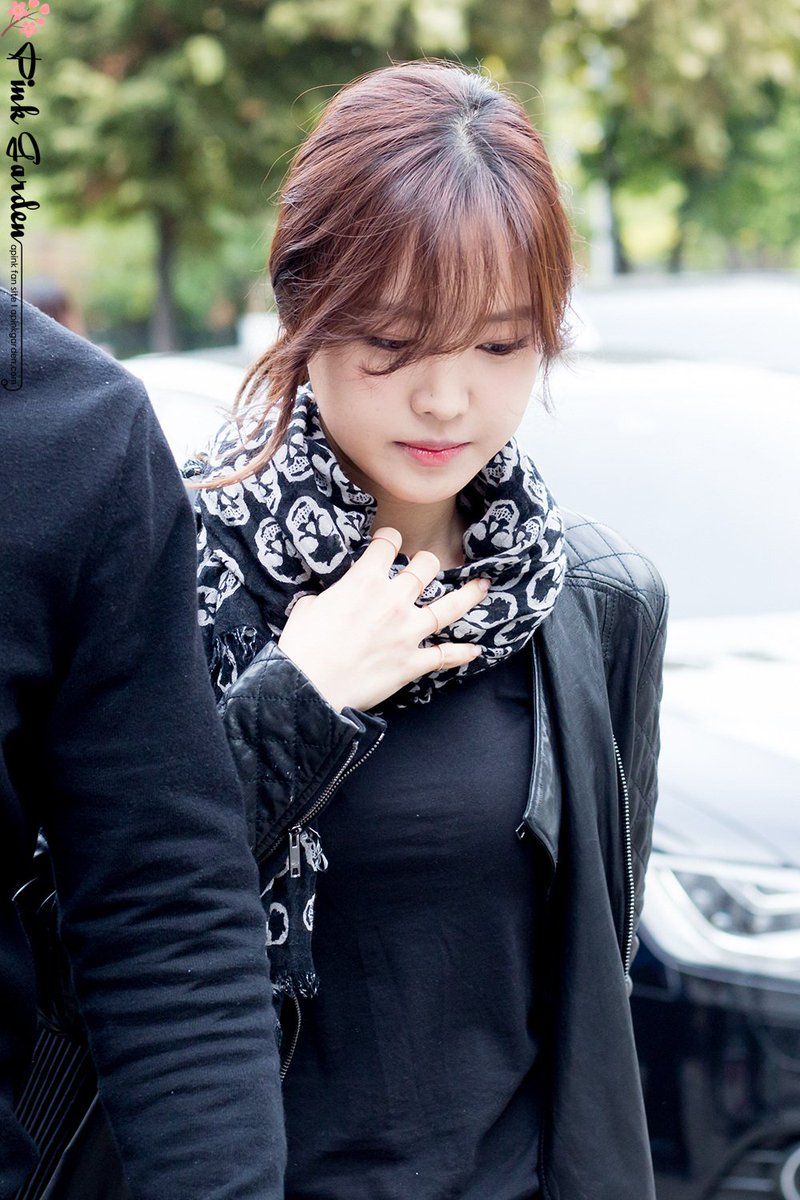 He originally called in the death threat from anger when Apink went on blind dates with trainee actors for a variety show. 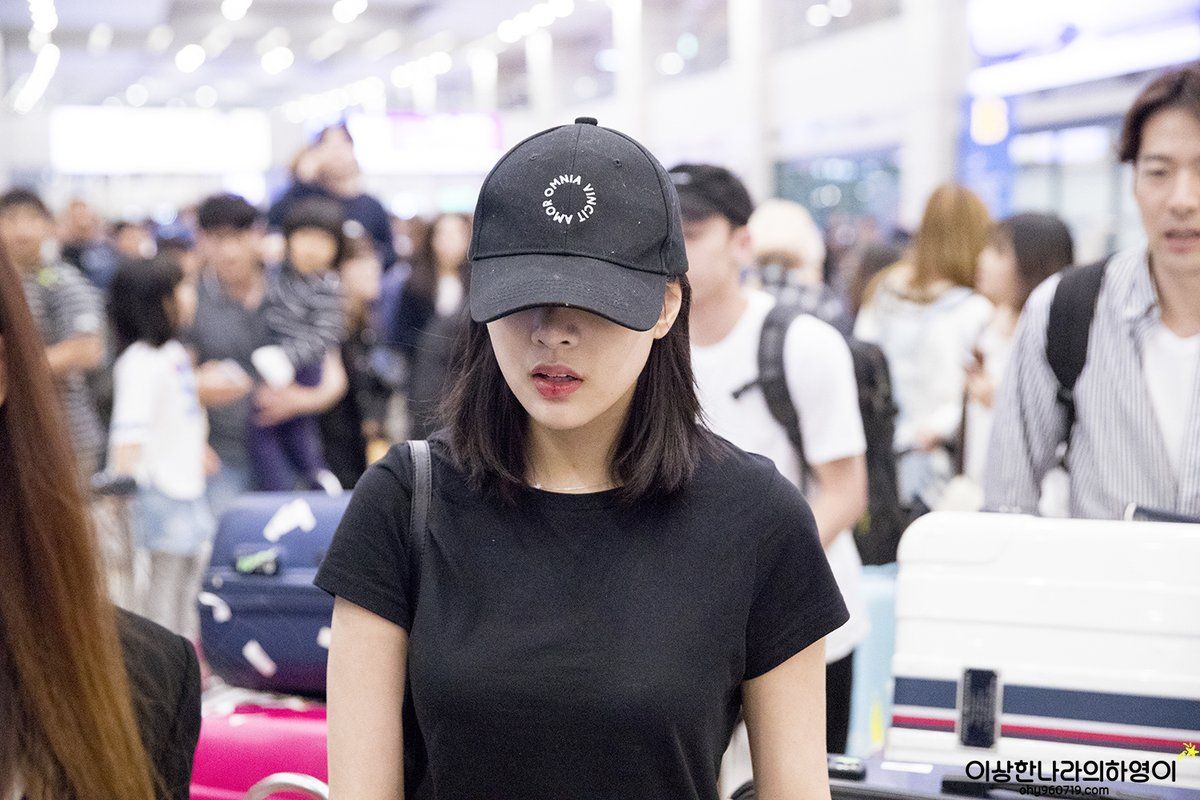 “I’ve been a huge fan of Apink for 6 years and spent a lot of my time and money on them.

I felt betrayed watching them on a blind date with actor trainees, not even real actors.

So I called their agency to complain and they just kept telling me they don’t know anything. This angered me and led me to call the police and make the death threat.

I have no intention of turning myself in but do not with to cause Apink any harm either.”
– Person A 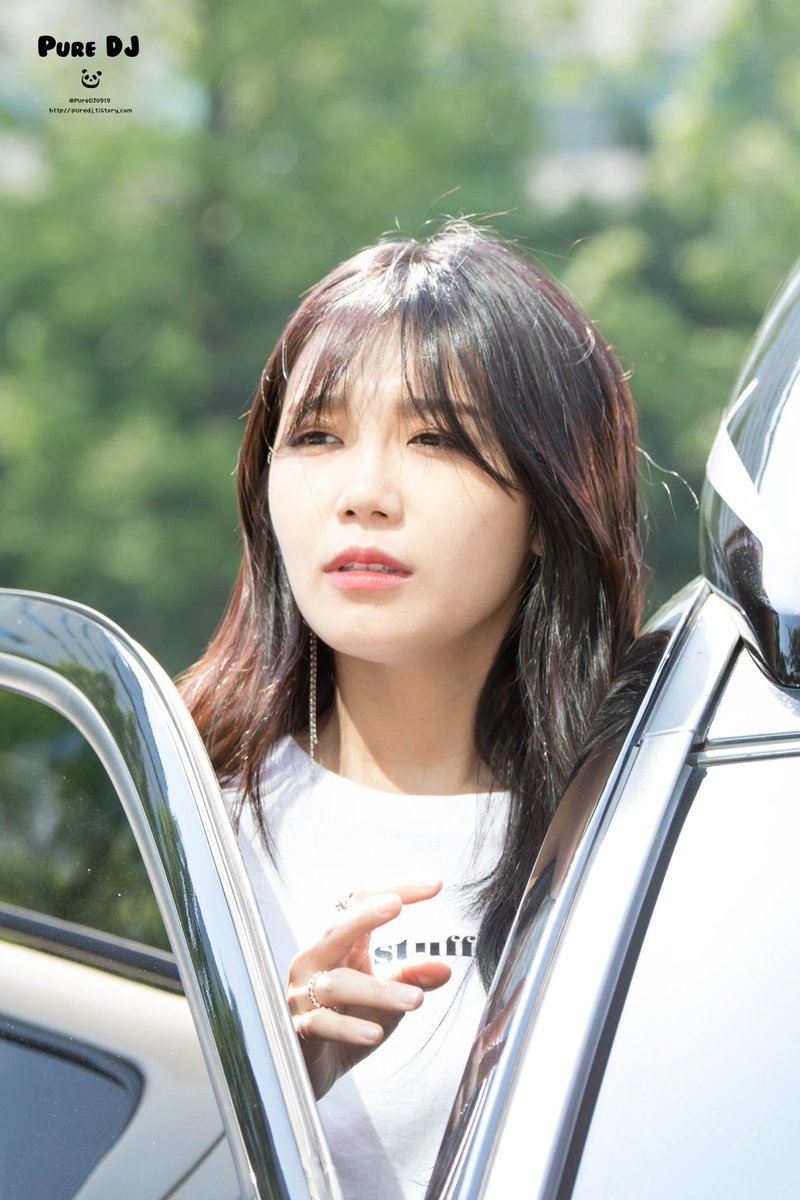 The police have been with Apink all day investigating the matter.