Lee Tae Im talked about her dating life on the latest episode of Happily Unmarried Girls, a reality TV show that chronicles the daily life of female celebrities. 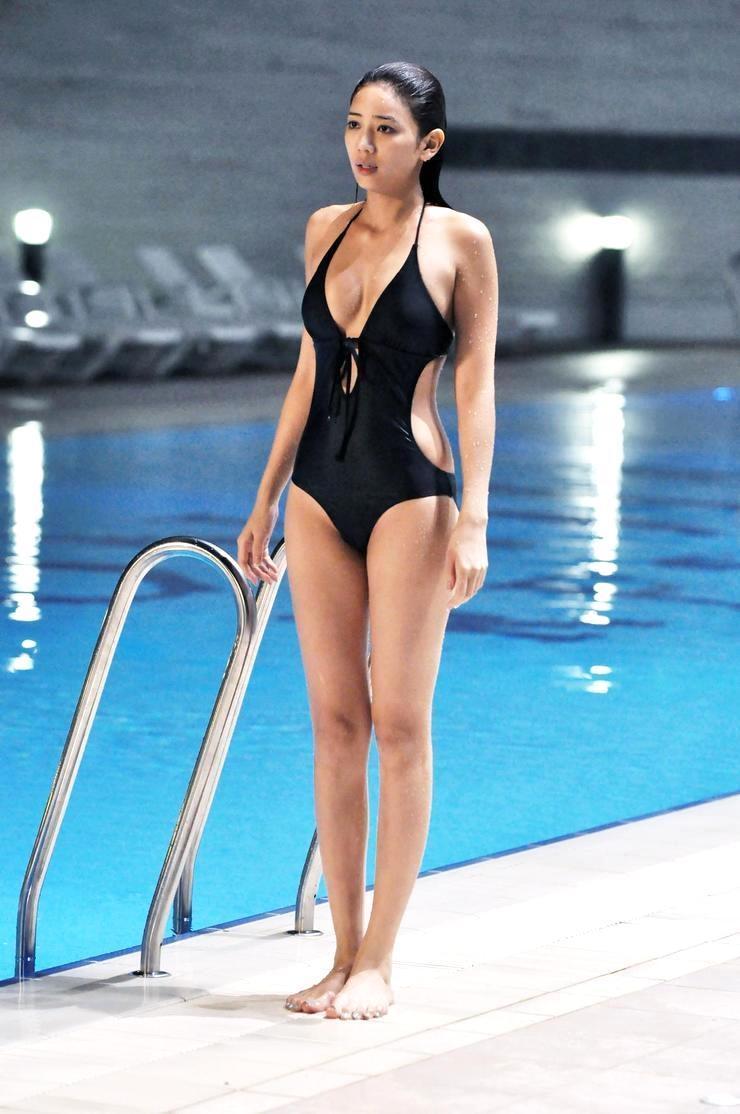 It’s hard to believe but it’s true: Lee Tae Im confessed that she has not dated anyone in six years and that she’s never had a fling in her life.

“I have no plans of getting married in the next five years. I want to enjoy life till I hit 40.”

As a new cast member to the show, she gave her fans a glimpse of her comfortable single life in her small one bedroom apartment.

In her cherry-patterned pajamas, she talked about how much of a homebody she really is.

“I’m introverted by nature and don’t do too well with strangers. So when I became an actress, I think I became a bit more passive.”

As an actress, Lee Tae Im feels her profession hampers her social life, which could be a contributing factor in her lack of a dating life.

“I don’t feel comfortable going out, especially since just freely moving about can be difficult. So I tend to stay in unless there’s something particular I need to do. I watch TV, monitor the programs I was on, and try to learn from other actors.”

In fact, the only time she went outside was to go to a local pool for a swim!

She went on to say that she wants to show her fans her unfiltered self through Happily Unmarried Girls.

… And from what we’ve seen so far, it looks like she definitely doesn’t miss having a dating life or a fling, because there’s no doubt that Lee Tae Im has a ton of fun by herself!